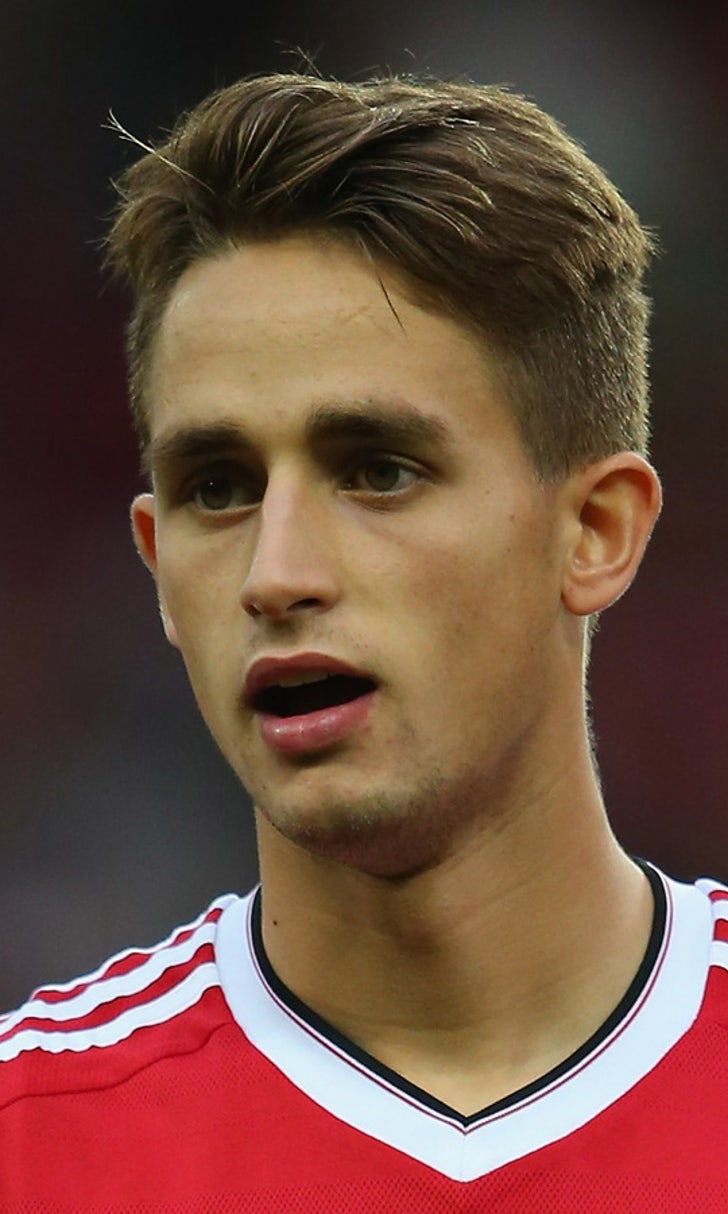 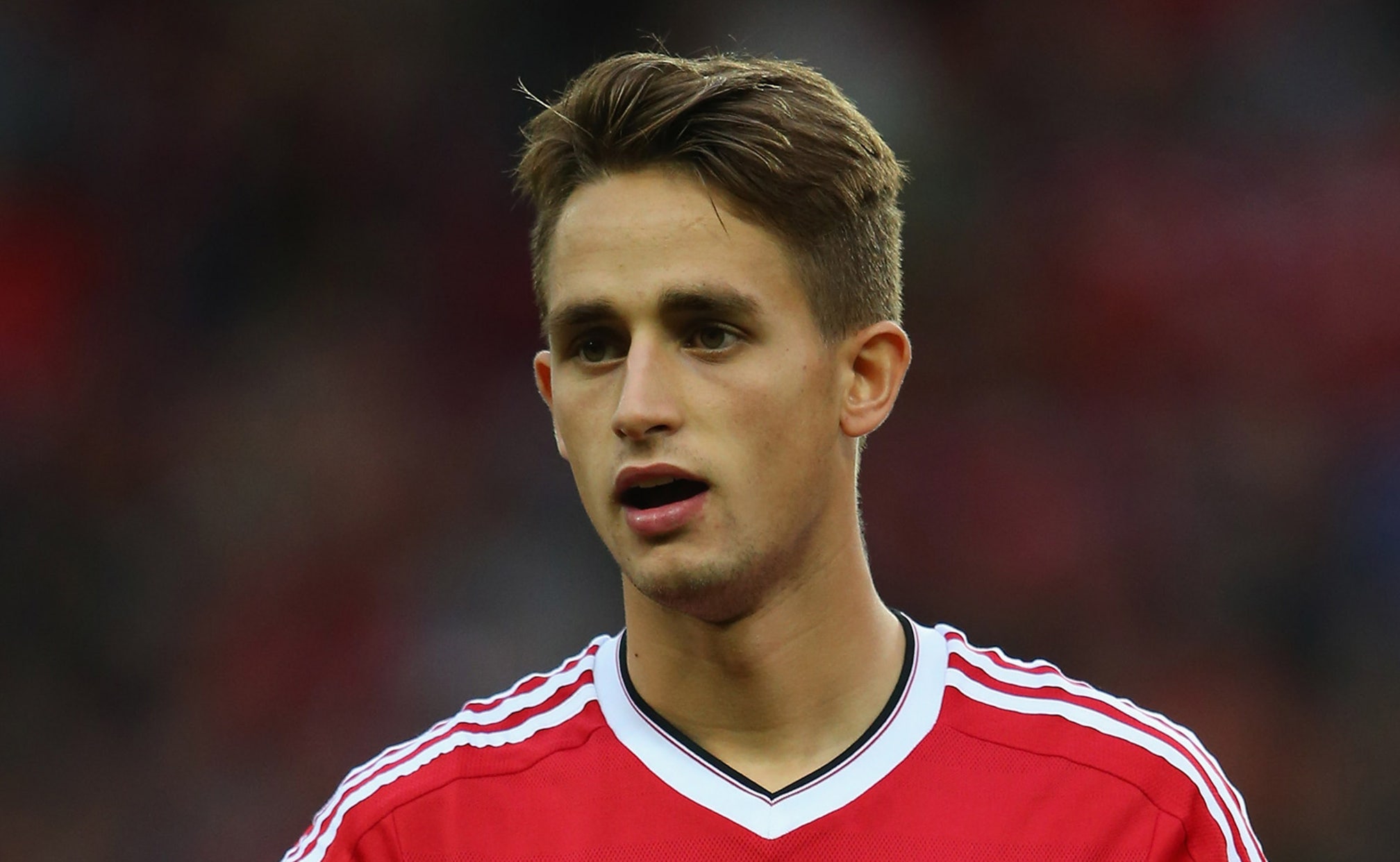 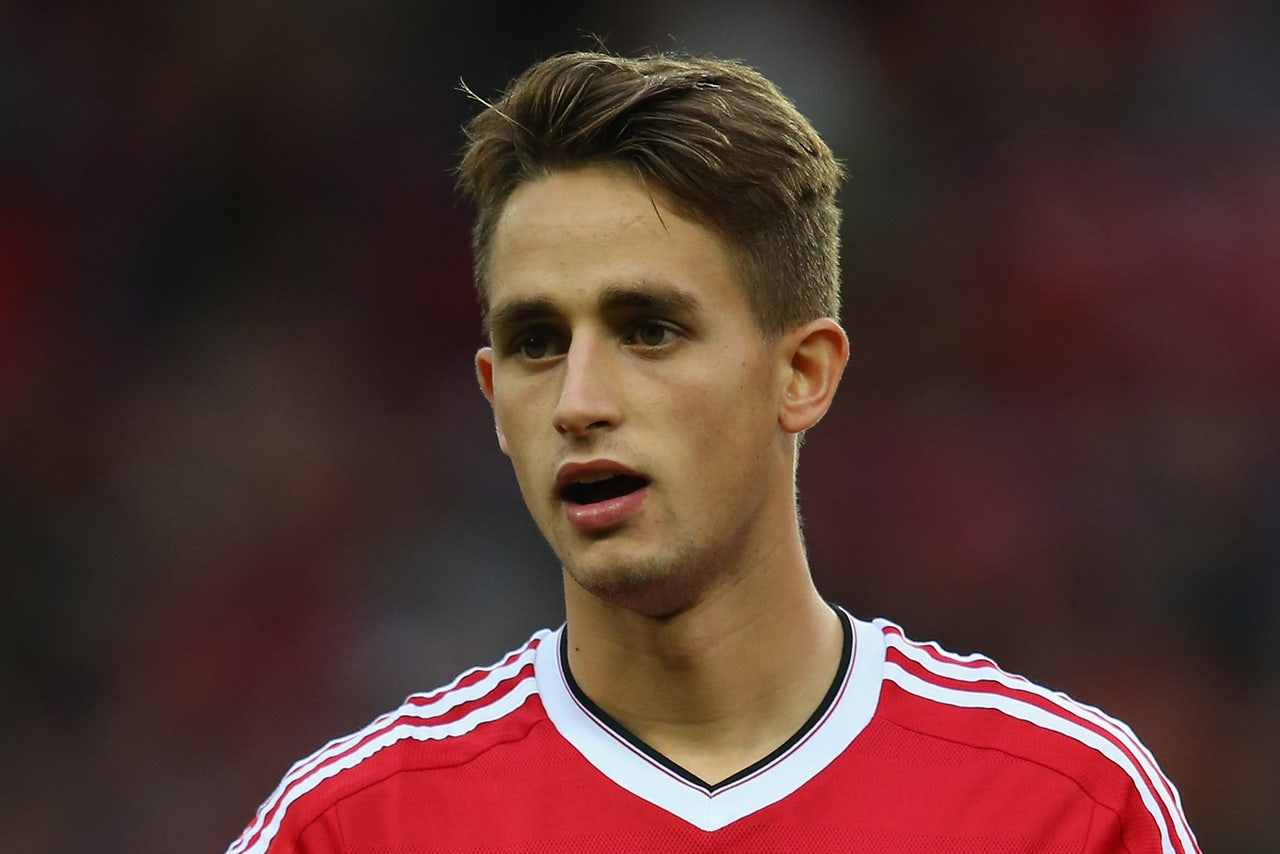 Adnan Januzaj was unable to make an impression in the Bundesliga because he failed to detach himself from Manchester United, says Borussia Dortmund boss Thomas Tuchel.

Januzaj made only six substitute appearances and three starts in Europe for Dortmund before his loan spell was cut short.

The 20-year-old is now back at Old Trafford under Louis van Gaal's guidance and his last appearance came during Manchester United's defeat by Southampton.

Tuchel, who took over from Jurgen Klopp at Dortmund at the end of last season, questioned Januzaj's commitment to Dortmund during his time in Germany.

"A part of him was always still in Manchester and we just couldn't help him cut this umbilical cord," Tuchel told FourFourTwo.

"He didn't wholly embrace Borussia. He always compared everything with how it had been at United."

Dortmund currently lie in second place in the Bundesliga and Tuchel has called upon his players to repeat their achievements from the first half of the campaign.

He said: "If we keep working hard, if we find the right attitude and if we focus on what we want to achieve, then a lot is possible for this team."