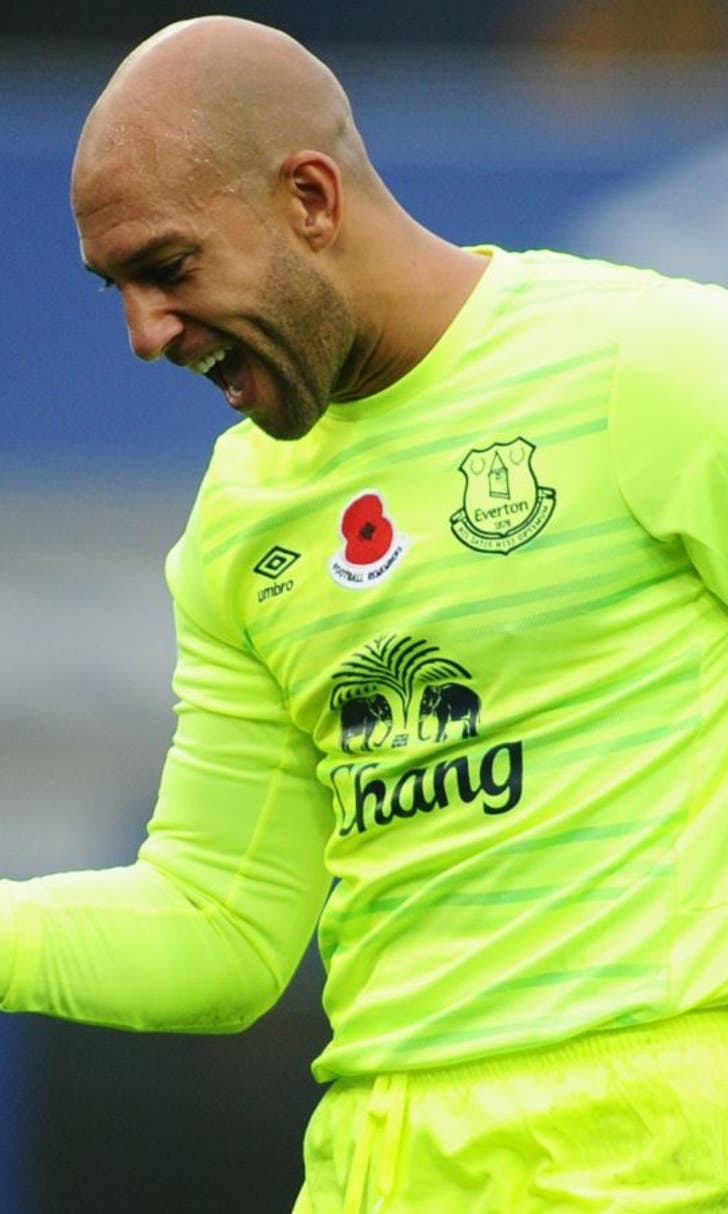 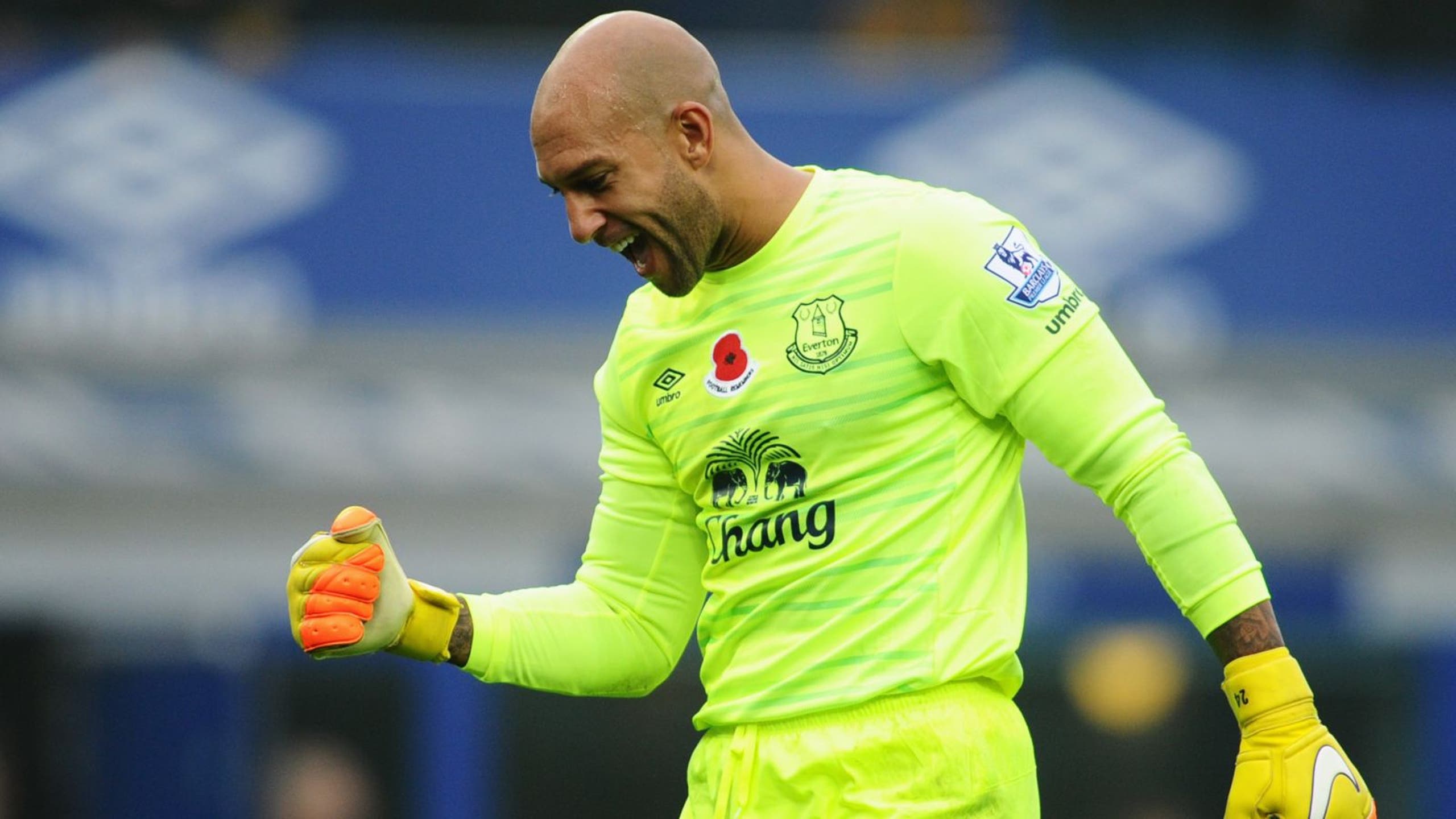 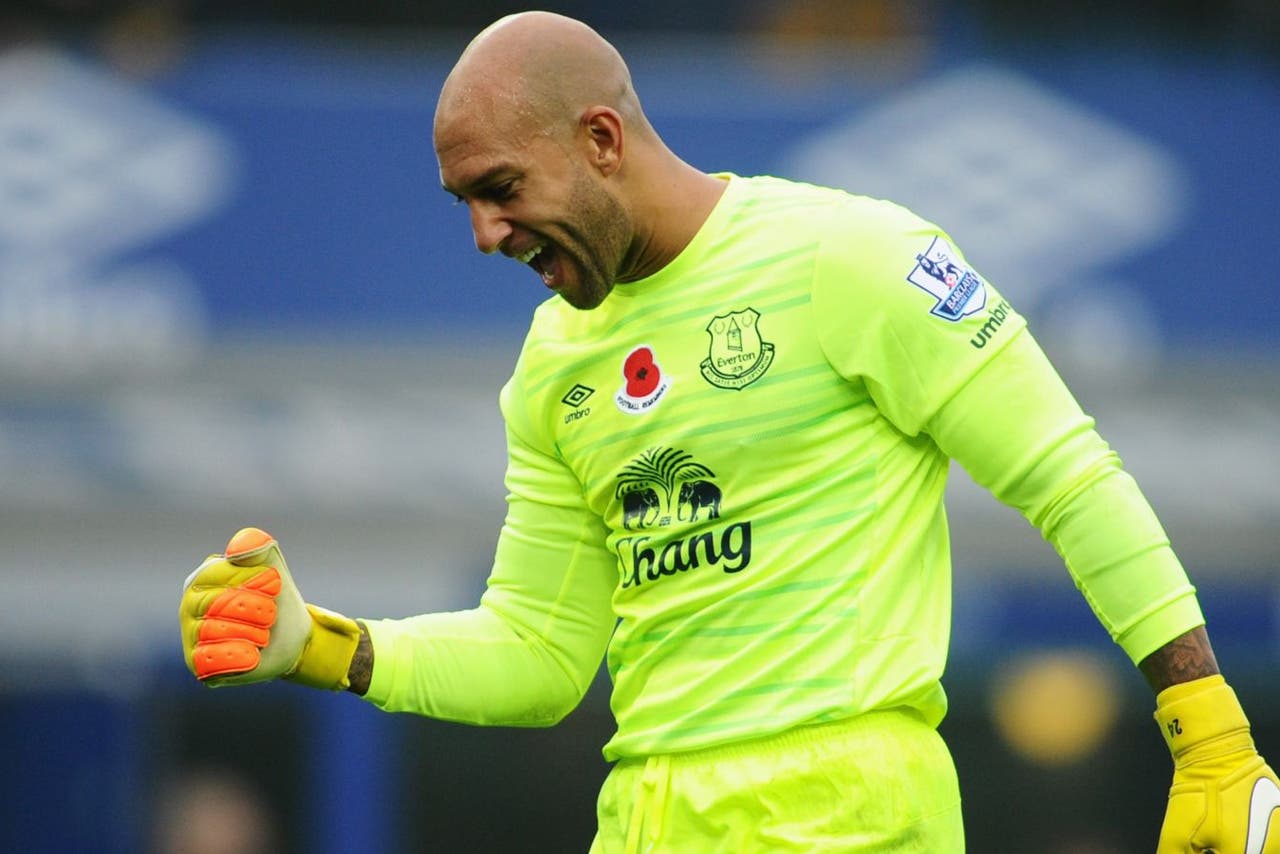 As you will probably know by now, Tim Howard will be returning home to play for Major League Soccer side Colorado Rapids when his contract with Everton expires at the end of this season.

The USMNT star has been with the Toffees for ten years and will play his final game for the Merseysiders when they face already-relegated Norwich City at Goodison Park on Sunday.

Howard has come in for some criticism from fans this season after failing to live up to his usual high standards. However, all that should be forgotten as he prepares for his farewell appearance.

With his move back to the States not far off, the veteran keeper took to social media on Sunday to post a tear-jerking message to the fans, club staff and players.