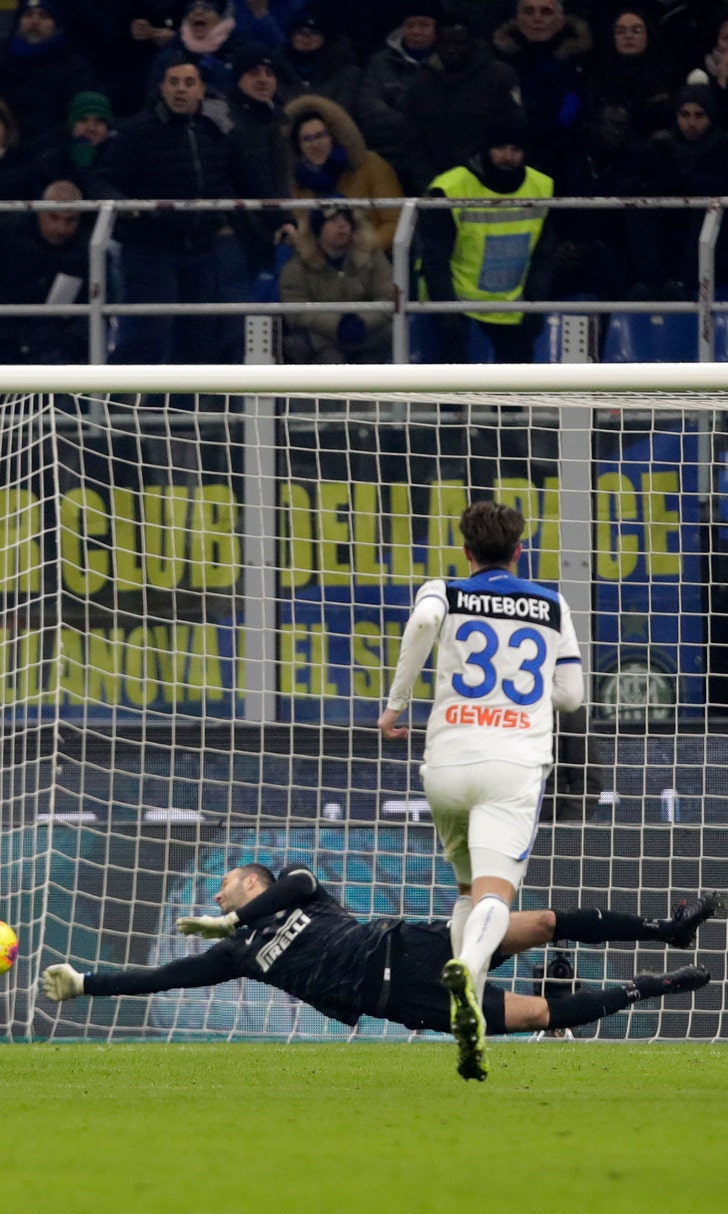 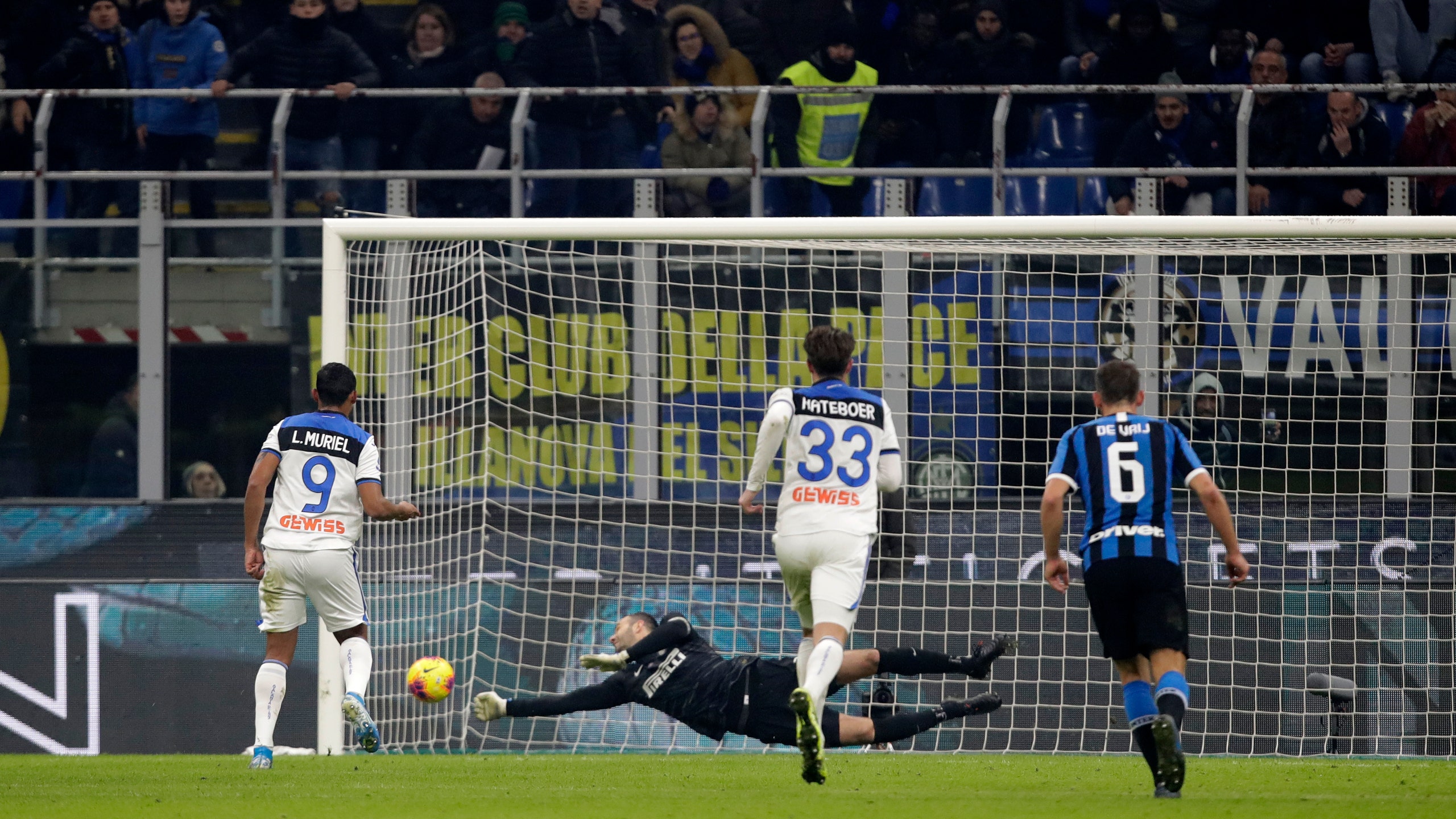 MILAN (AP) — Inter Milan goalkeeper Samir Handanović has a fractured finger in his left hand and is likely to miss crucial matches for the Nerazzurri, including the derby against AC Milan.

Inter said Monday the 35-year-old Slovenian injured his hand in training and X-rays “showed a hairline fracture to his little finger.” He did not play in Sunday’s 2-0 win at Udinese.

According to Inter, “his condition will be reassessed on a daily basis,” but reports said Handanović will be sidelined for three to four weeks.

Handanović is almost certain to miss Sunday’s derby, as well as the following weekend’s Serie A match at title rival Lazio. He is also likely to miss the first leg of the Italian Cup semifinal against Napoli.

Inter will hope to have the goalkeeper back for the league match at Juventus on March 1.

Inter is second in the Serie A standings, three points behind Juventus and two ahead of Lazio, which has a game in hand. The Nerazzurri have the best defensive record in the league, having conceded 18 goals in 22 matches.

Reserve goalkeeper Tommaso Berni, who is yet to make an appearance in six years with Inter, is suspended for the derby. He also couldn't play against Udinese after being shown a red card following the match against Cagliari for his behavior towards the referee, who had sent off Inter forward Lautaro Martínez.

Daniele Padelli played on Sunday, making his first Serie A appearance since August 2016.

Samir Handanovic
share story
those were the latest stories
Want to see more?
View All Stories
Fox Sports™ and © 2021 Fox Media LLC and Fox Sports Interactive Media, LLC. All rights reserved. Use of this website (including any and all parts and components) constitutes your acceptance of these Terms of Use and Updated Privacy Policy. Advertising Choices. Do Not Sell my Personal Info