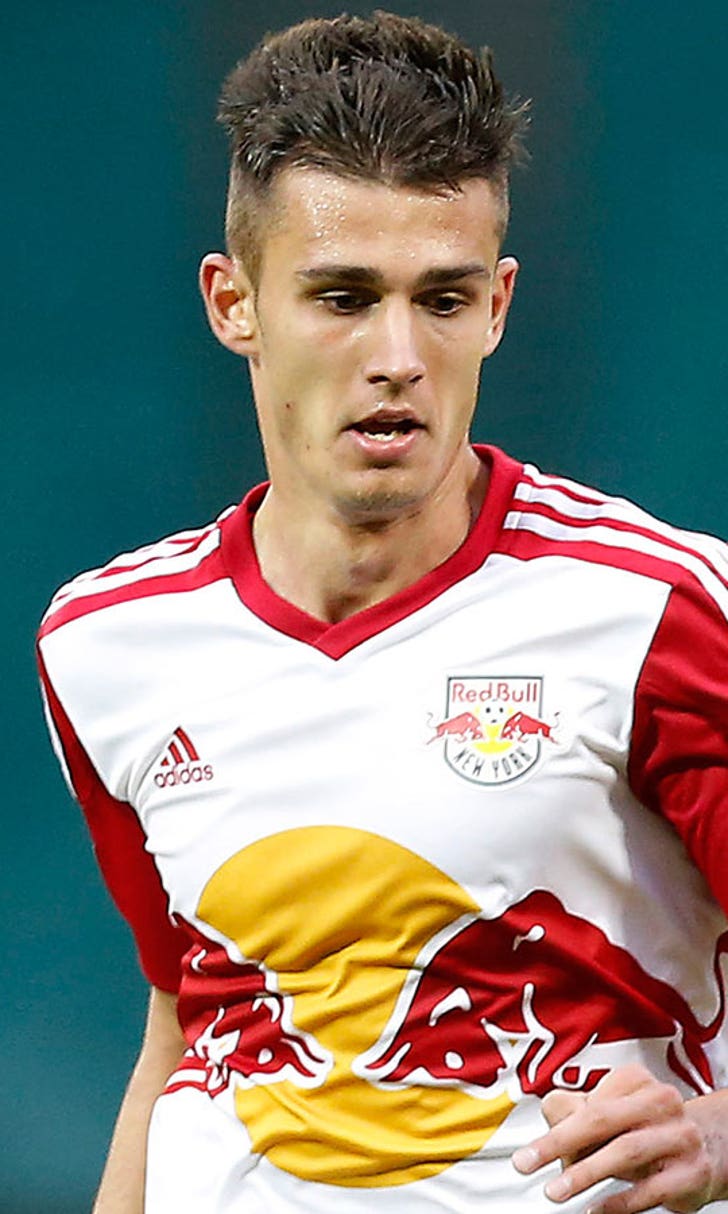 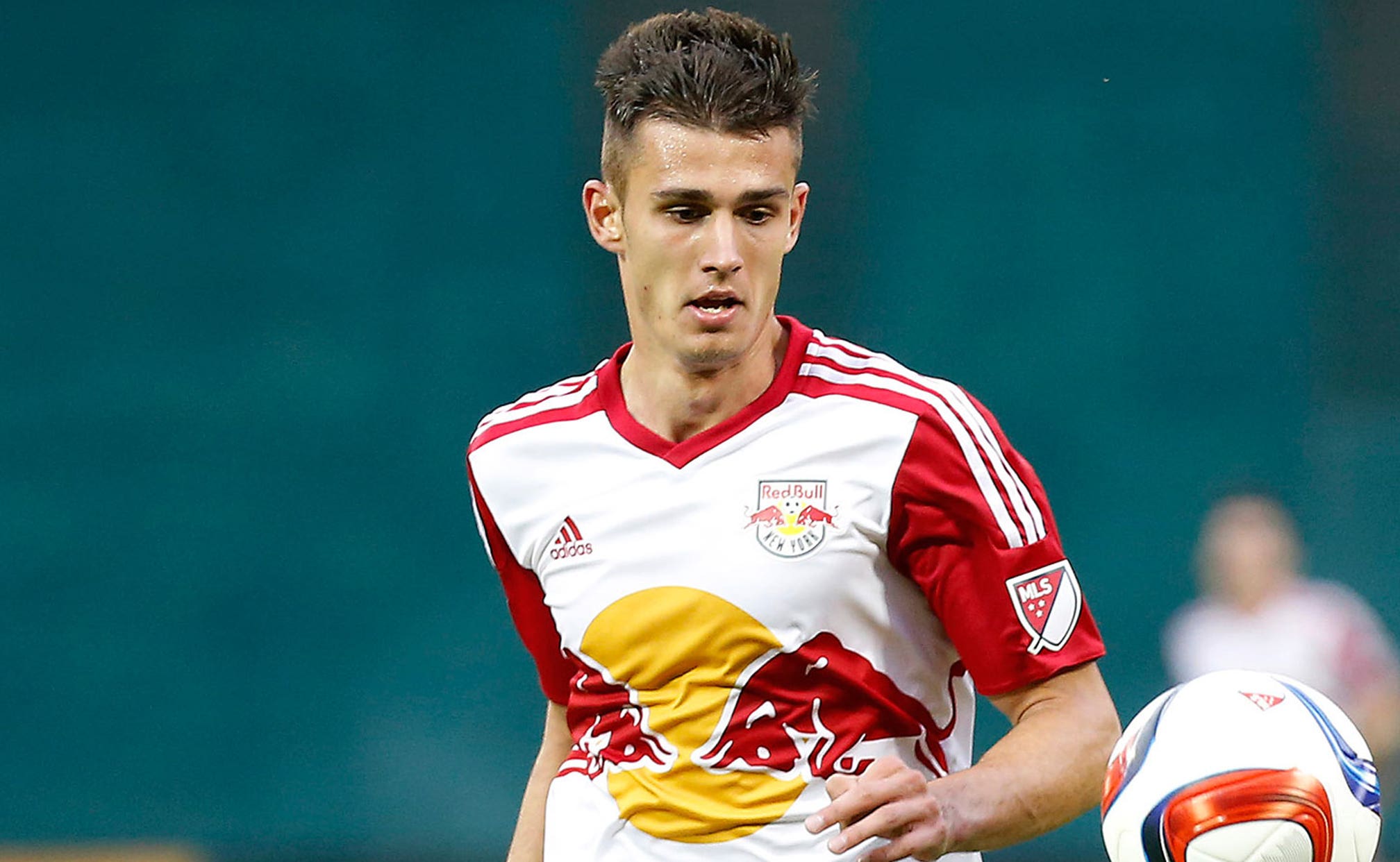 previous story
Memorable Senior Bowl week part of Donald's path to stardom with Rams
next story
Dodgers' Kershaw: Greinke was the 'best pitcher in the game' in 2015

Guus Hiddink: Matt Miazga will have role at Chelsea 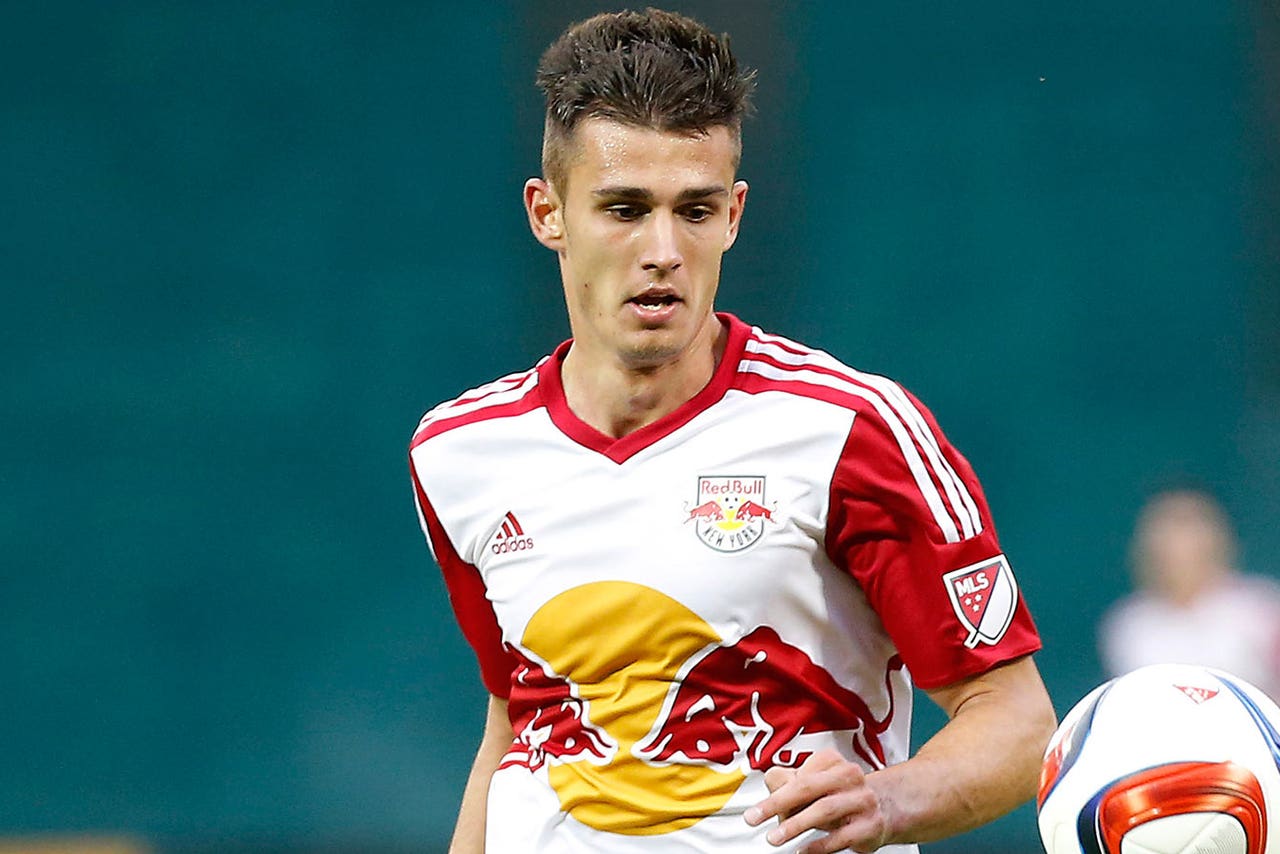 Speaking at a news conference Friday, Hiddink said, ''He will be one of the squad members for the rest of the season, a young guy stepping up to the national team,'' according to Chelsea's website.

Hiddink added that ''if you have young players, you can see what they are capable of in training.''

Miazga was a member of the U.S. team at last year's Under-20 World Cup and made his national team debut in November.