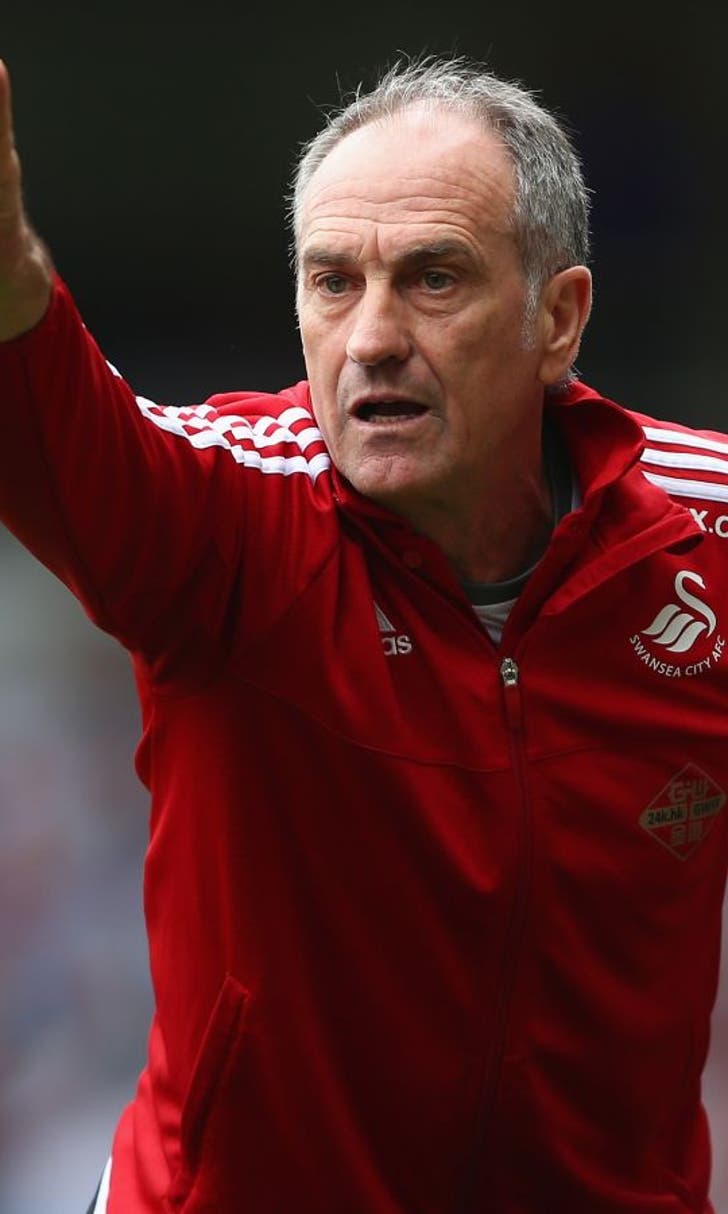 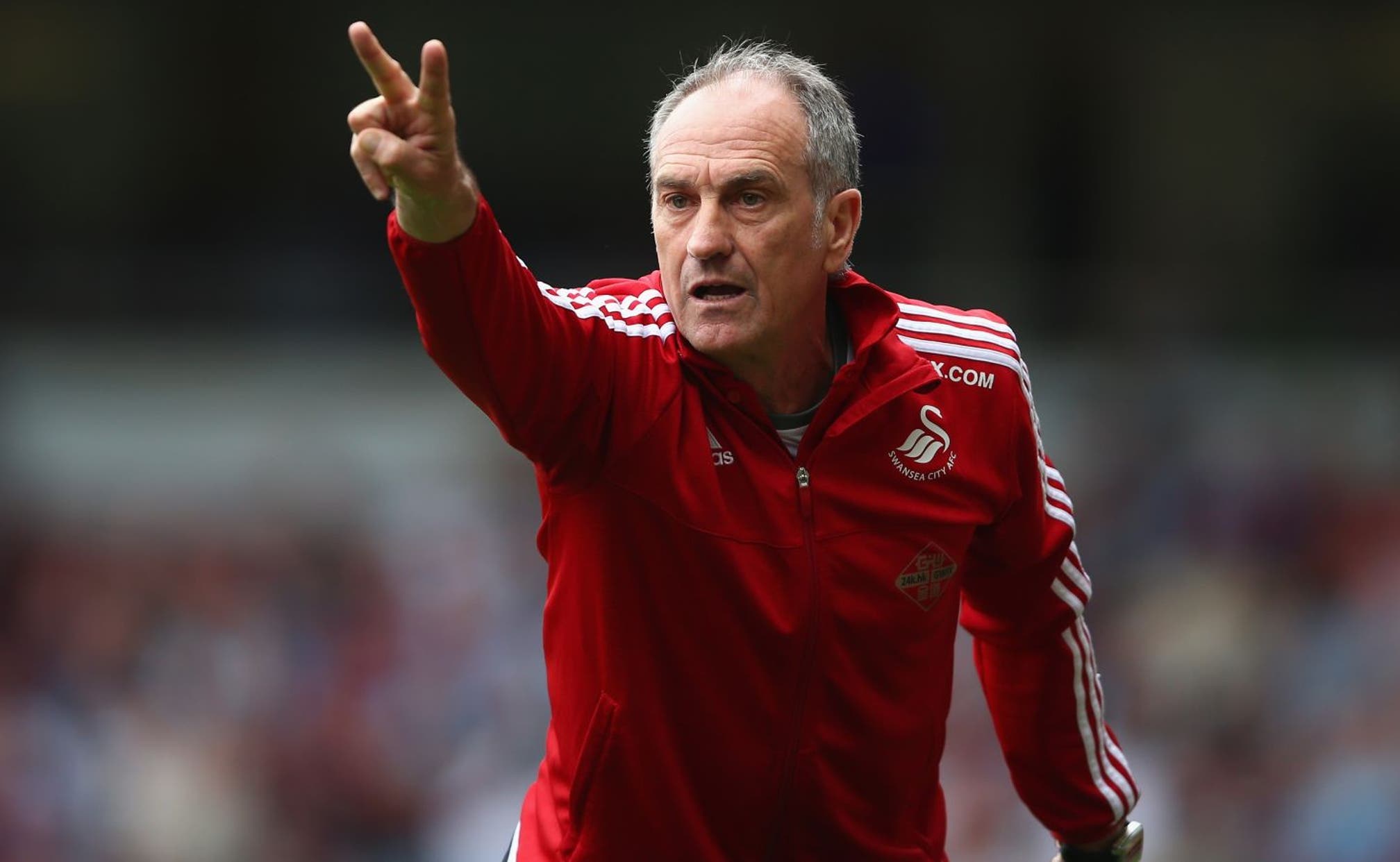 Guidolin to stay on as Swansea coach for two more years 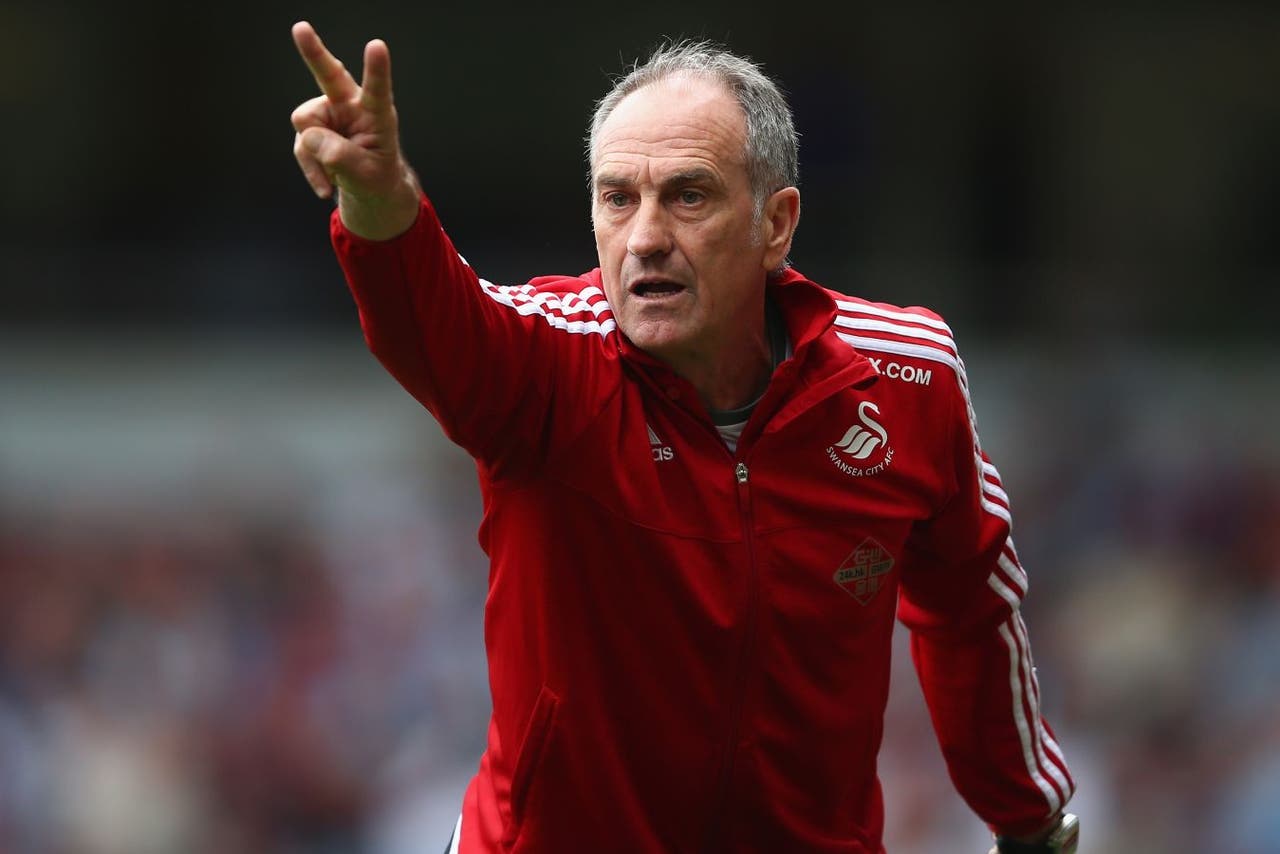 Francesco Guidolin will stay on as Swansea coach for another two years after keeping the team in the Premier League in his brief time in charge.

Swansea made the announcement on Wednesday following a board meeting.

The 60-year-old Italian coach joined in January on a short-term contract following the firing of manager Garry Monk. Swansea was in the relegation zone at the time but goes into its final game of the season, at home to Manchester City on Sunday, having already guaranteed its survival.

Swansea City
share story
those were the latest stories
Want to see more?
View All Stories
Fox Sports™ and © 2021 Fox Media LLC and Fox Sports Interactive Media, LLC. All rights reserved. Use of this website (including any and all parts and components) constitutes your acceptance of these Terms of Use and Updated Privacy Policy. Advertising Choices. Do Not Sell my Personal Info