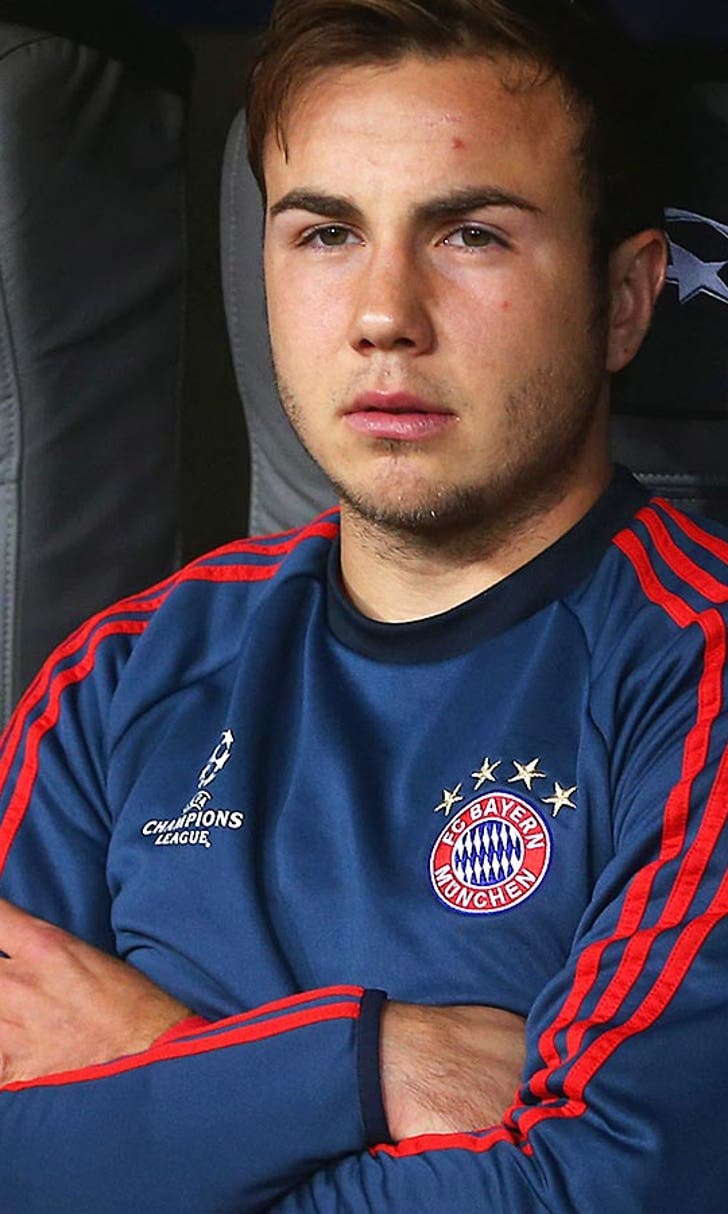 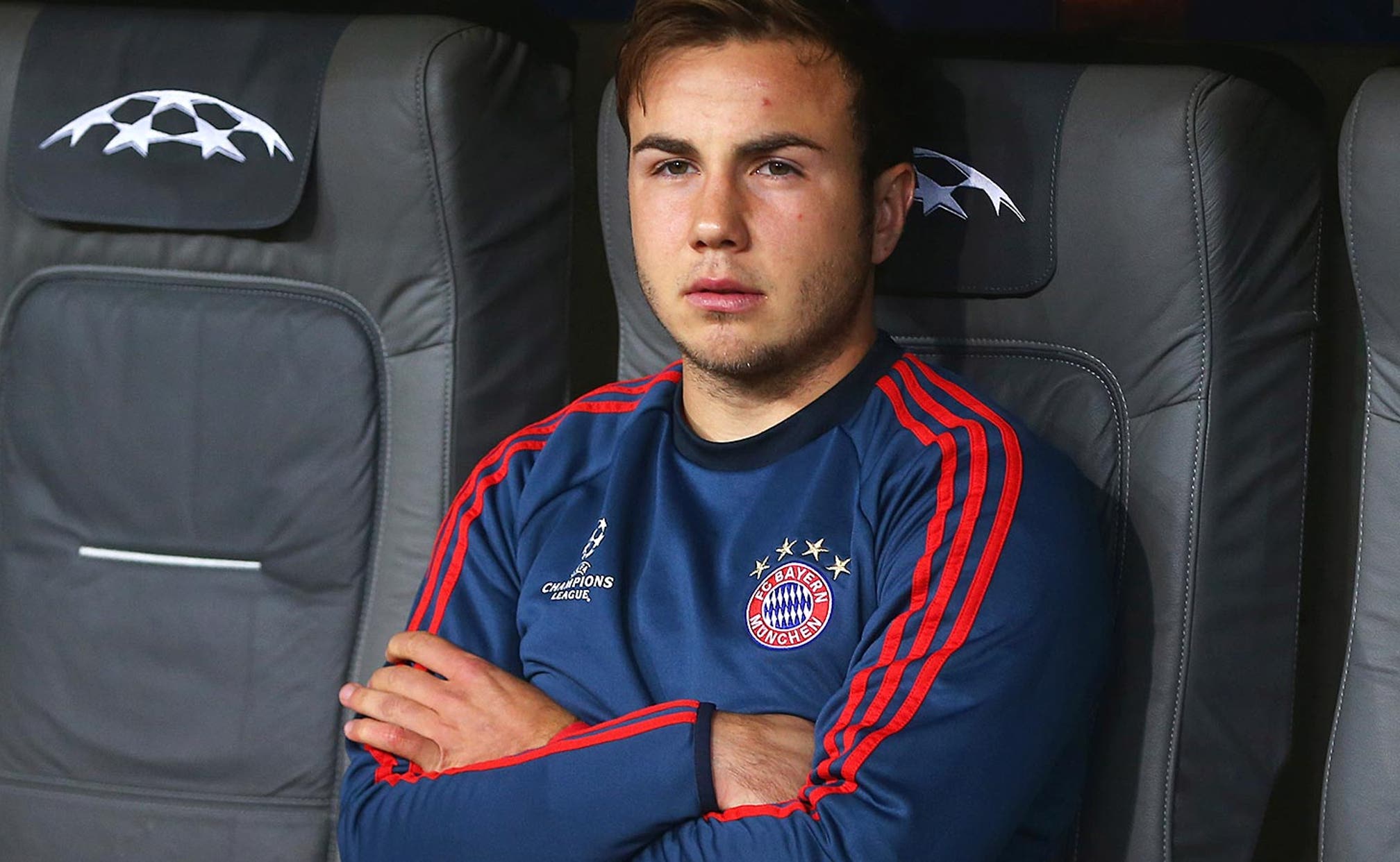 Gotze not happy with lack of first team action at Bayern 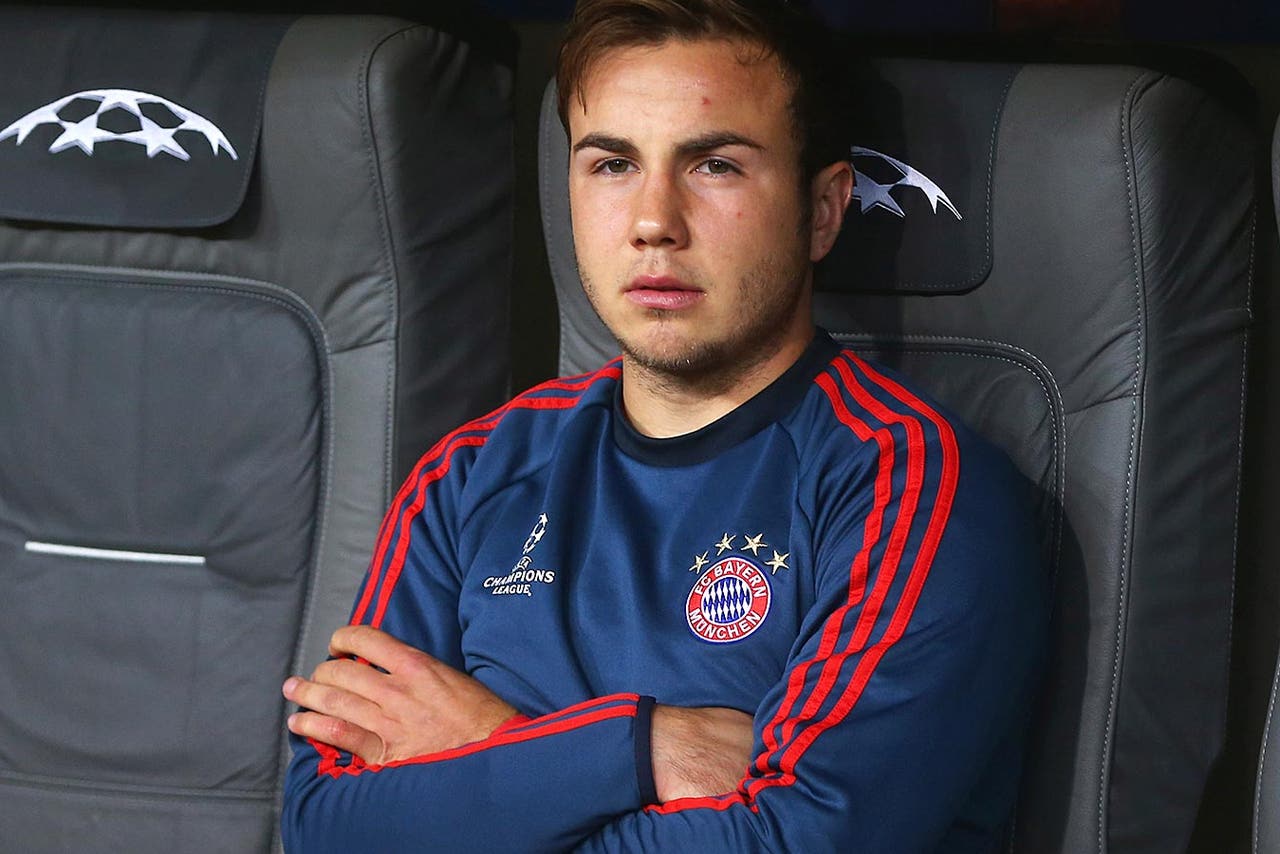 Bayern Munich midfielder Mario Gotze admits he is unhappy with the amount of time he has spent on the sidelines in his first season in Bavaria.

The 21-year-old has played just 29 games in all competitions since his arrival from rivals Borussia Dortmund in the summer, despite maintaining his high level of performance.

The German star, who is likely to play a key role for his country in this summer's World Cup, has notched ten goals, but his discontent could alert potential suitors across Europe, with Manchester United reportedly interested.

However, Gotze insists, despite his displeasure with his maiden season with the Bundesliga champions, he is determined to fight for his place in the side.

"Of course I am not happy (with his last for first-team action)," Gotze told BILD. "But I will continue to work hard and fight for a place in the first XI. I hope I am able to regain the trust of the manager and play regularly from the start."