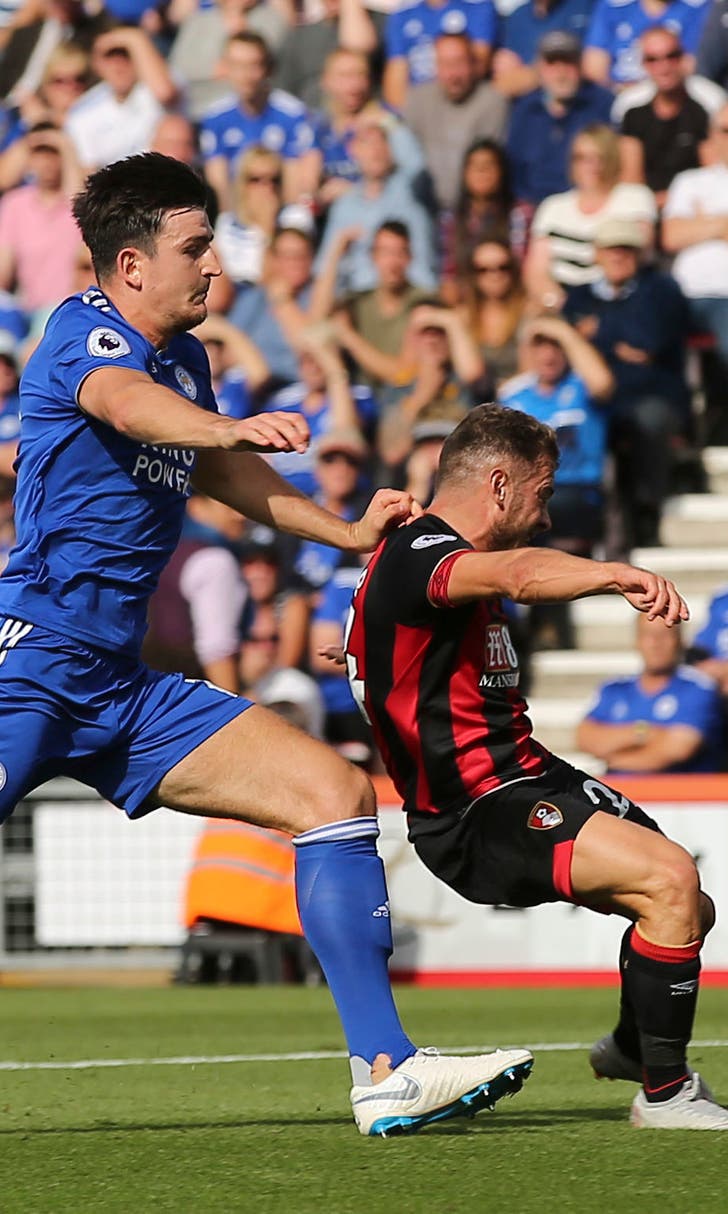 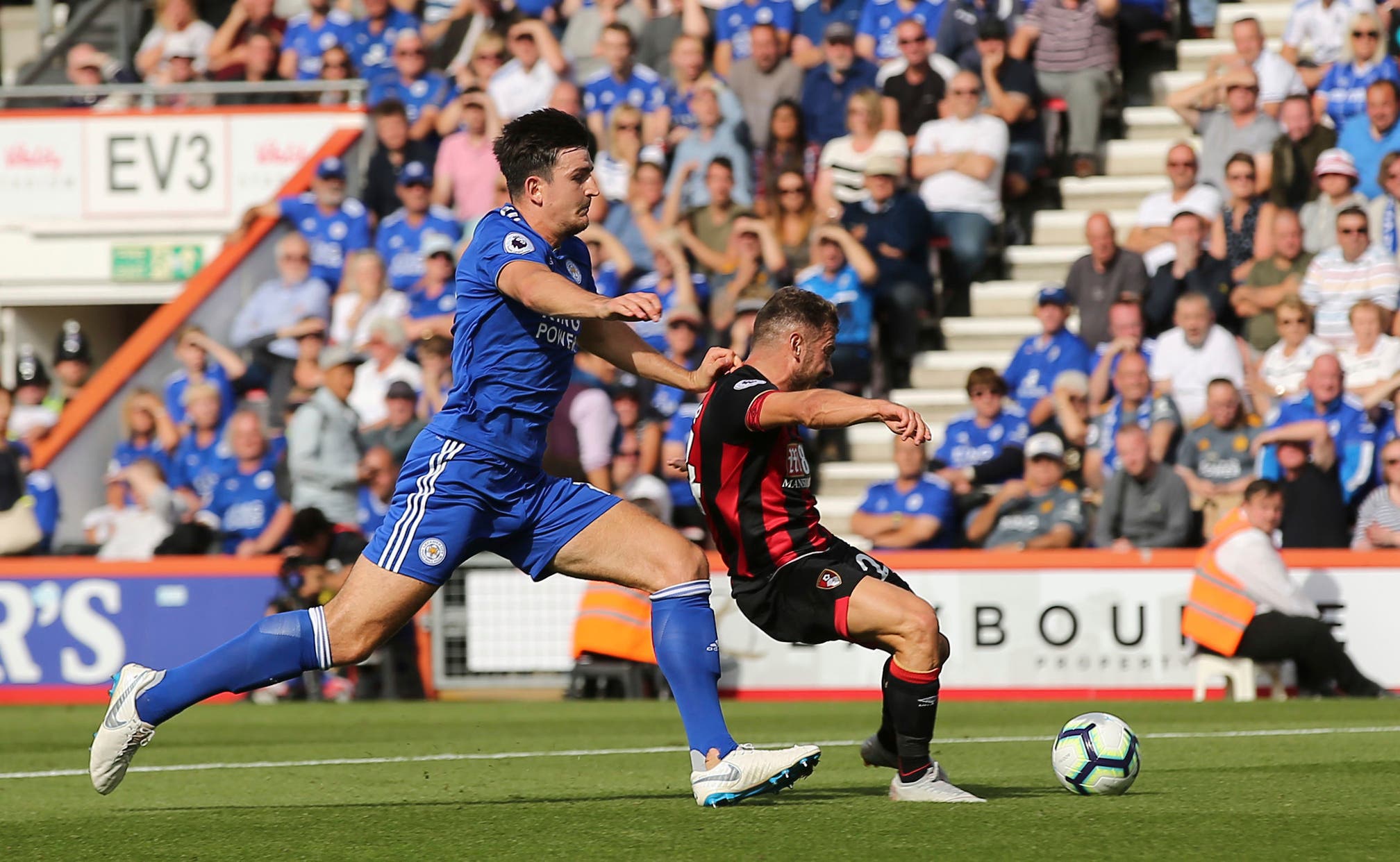 BOURNEMOUTH, England (AP) — Ryan Fraser's double inspired Bournemouth as it beat 10-man Leicester 4-2 and kept up its strong start to the English Premier League on Saturday.

Scotland winger Fraser struck twice before Josh King converted a penalty to put Bournemouth in complete control by the break.

Leicester captain Wes Morgan was sent off midway through the second half, leaving space for Adam Smith to volley in Bournemouth's fourth.

Leicester struck through James Maddison and Marc Albrighton in the closing stages.

Bournemouth has 10 points after winning three and drawing one of its opening five league matches, with its only defeat at table-topping Chelsea.

Having overcome a hamstring problem to make Bournemouth's starting lineup, Fraser quickly made an impact.

Striker King set him free on the left and Fraser cut onto his right foot before curling in a precise finish in the 19th minute.

Bournemouth's other forward, Callum Wilson, then laid on an assist for Fraser, sending him through to slot a cool finish through the legs of Leicester goalkeeper Kasper Schmeichel.

With a comeback already a big ask for Leicester, Morgan's sending off for a second yellow card with 21 minutes remaining made it all but impossible.

Fraser took advantage of the additional space left by Morgan's absence, crossing for Smith, who was making his 100th Premier League appearance, to volley in.

Only a lapse in concentration could explain Leicester's late double, as Maddison scored from the penalty spot in the 88th to claim his second goal of the season, and Albrighton struck a minute later.

After a second consecutive loss, Leicester has six points from its opening five matches.