BERLIN (AP) — Alfred Finnbogason scored a hat trick in the snow to help Augsburg end its week of turmoil with a 3-0 win over Mainz in the Bundesliga on Sunday.

The heavy snowfall failed to put the Iceland striker off as he converted two penalties awarded for handball in the first half, then sealed the result with his third goal early in the second.

The win, Augsburg's first after a run of 10 games, lifted the side three points clear of the relegation zone.

The victory will also ease the pressure on Augsburg coach Manuel Baum, who looked away as Finnbogason took his spot kicks, after a week in which his position was called into question — not least by his own defender Martin Hinteregger.

"I can't say anything positive about him and also won't say anything negative," Hinteregger said of Baum after Augsburg's 2-0 loss at Borussia Moenchengladbach last weekend.

Hinteregger was promptly suspended and fined, and the Austrian defender was shipped out on loan to Eintracht Frankfurt on Thursday.

Augsburg also released midfielder Caiuby after the Brazilian returned late to training after the winter break.

Making up for the departures, Augsburg signed English defender Reece Oxford on loan from West Ham for the rest of the season, while former Germany goalkeeper Jens Lehmann was appointed assistant coach on Tuesday to help the 39-year-old Baum achieve the turnaround.

"This week was extraordinary for Augsburg," said Baum, who received abuse from some of the club's own fans. "When you receive not exactly positive messages from people you don't even know, then it can be challenging to deal with it."

Freiburg substitute Florian Niederlechner scored in the fourth minute of injury time to earn a 2-2 draw at Stuttgart, just when it seemed the home side was about to end its run of four defeats with two late goals.

Former Germany striker Mario Gomez was sent off in the 89th after earning two yellow cards in four minutes for using his elbow in aerial challenges, and there was worse to come for Stuttgart with Niederlechner's late equalizer.

The draw kept Freiburg seven points clear of Stuttgart, which remains in the relegation playoff spot. 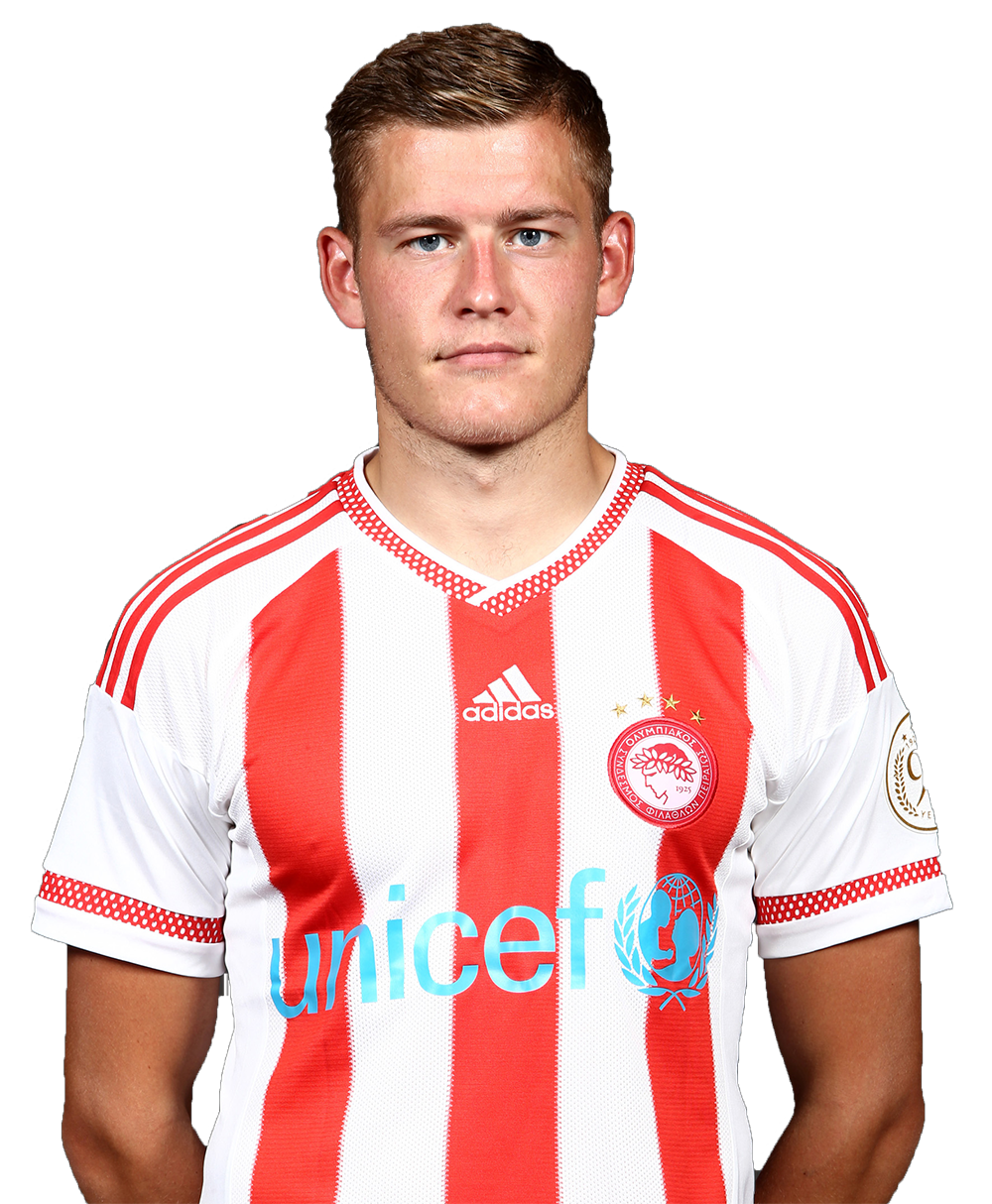