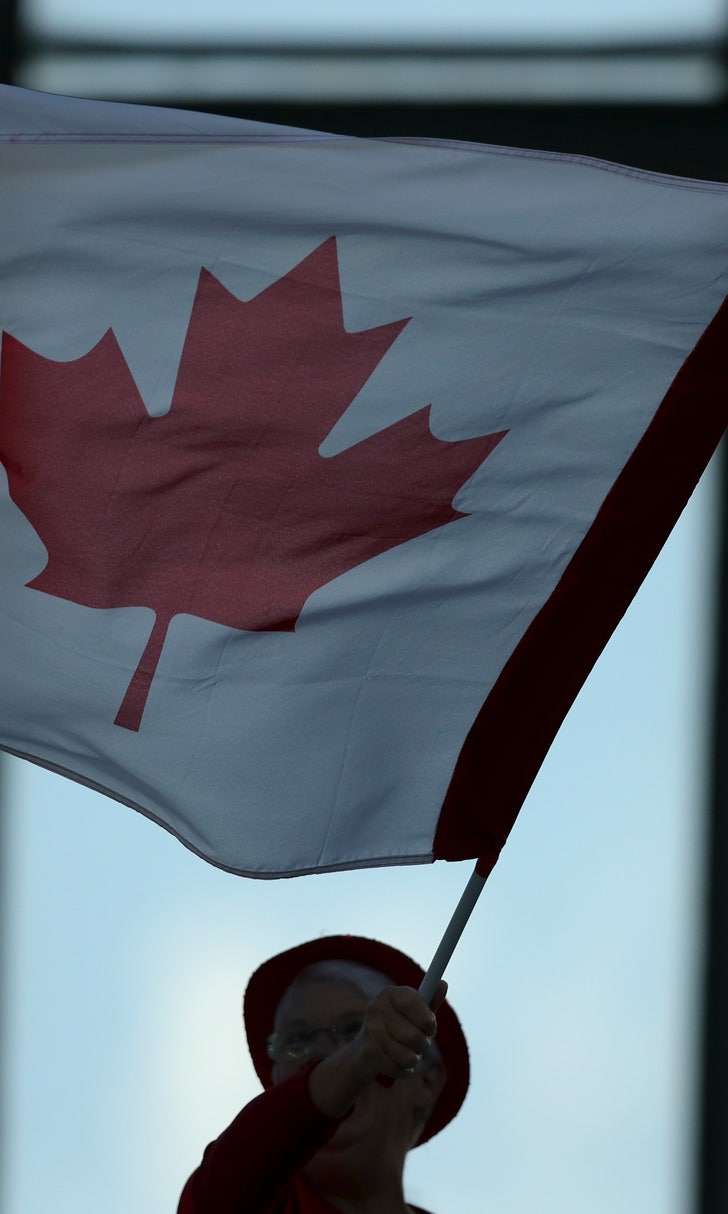 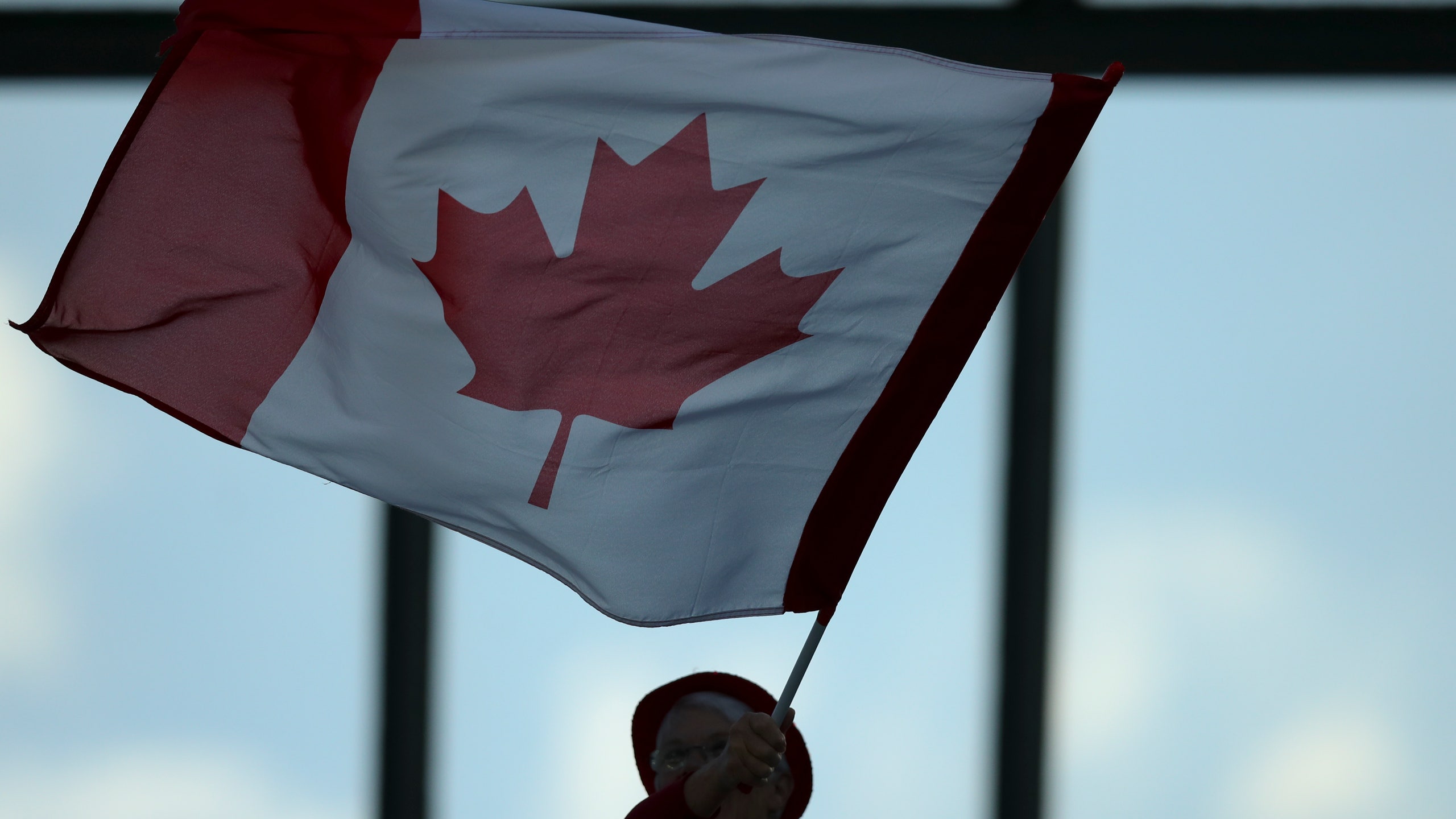 NICE, France (AP) — It was wrong to remove people campaigning for women to be allowed into Iranian soccer stadiums from a Women's World Cup game in France, FIFA said Tuesday.

Stadium security officials intervened in Grenoble during Saturday's game between New Zealand and Canada when they spotted T-shirts campaigning for women's rights in Iran.

FIFA questioned the conduct of local organizers after reviewing the incident.

"FIFA believes that the message to allow women into football stadiums in Iran is a social, not political, matter and so the message on the front of the T-shirts worn by two fans is not against the FIFA rules, which rules always need to be applied with a sense of proportion," FIFA said in a statement Tuesday.

"As such, in this specific case, the fans should not have been asked to remove their T-shirts or to leave the stadium by local security, even if there were other messages on the back of their T-shirts. FIFA will do its best to ensure that any similar situations do not occur at future matches during the competition."

Women have been mainly prohibited from attending men's games and other sports events in Iran since the 1979 Islamic revolution.

A partial exception came in November when hundreds of Iranian women, who were separated from male supporters, were allowed into the Azadi Stadium in Tehran to watch the Asian Champions League final.

FIFA campaigns for women to be given access to games in Iran.

"The promotion of gender equality is a priority for FIFA, as per the statutes, and we remain fully cognizant of this, particularly during the FIFA Women's World Cup," the governing body said.