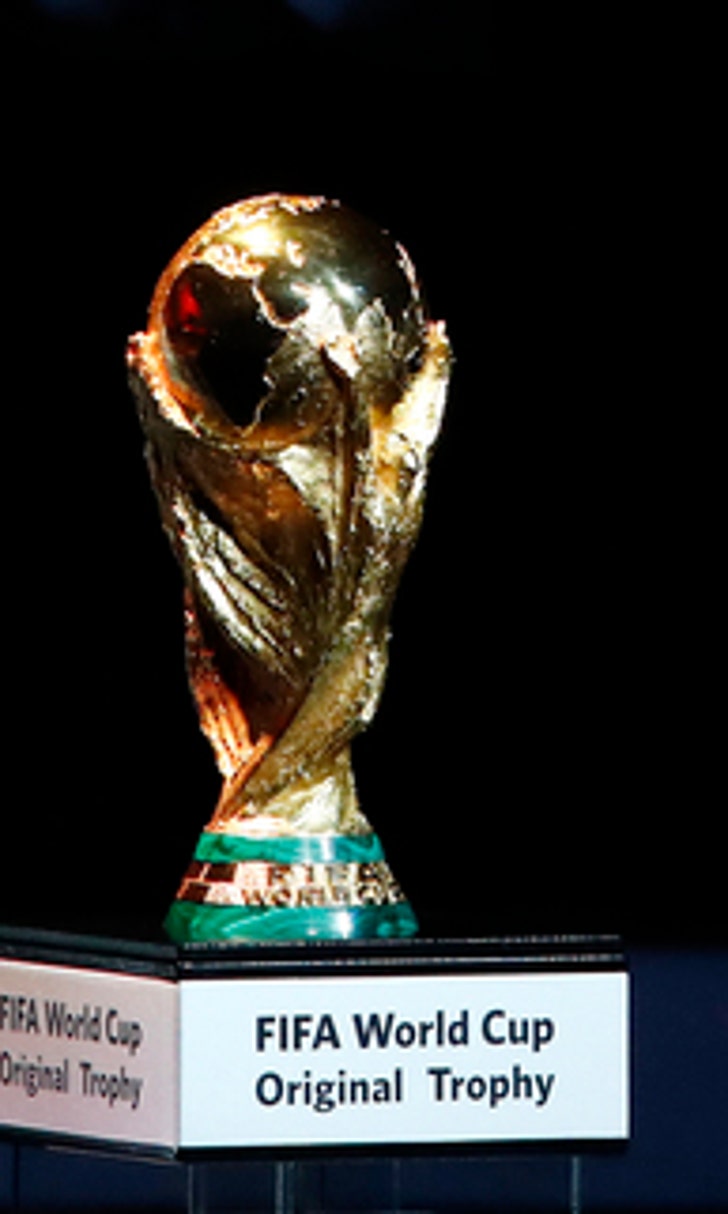 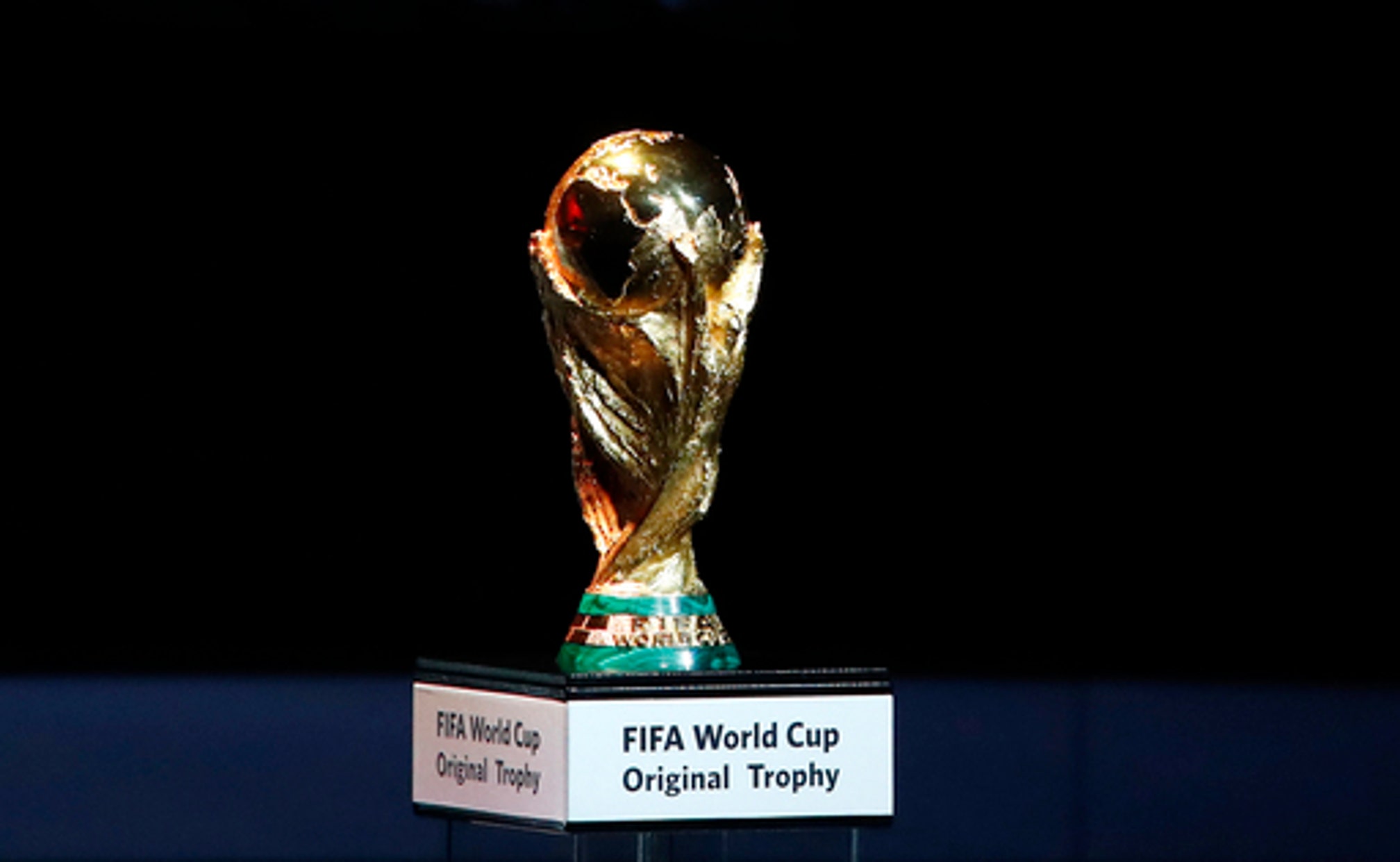 After Morocco questioned Gianni Infantino's impartiality, FIFA maintained Wednesday that its president won't meddle in the 2026 World Cup bidding contest and reminded the North African nation to abide by the rules.

Bids can be blocked from the FIFA Congress vote on June 13 if they are scored lowly by a task force , which is packed with people appointed to jobs by Infantino. Up to 207 of the 211 member federations will vote, with the four bidding members excluded.

''As a reminder, the FIFA president will not take part in the vote of the congress and is not involved in the work of the task force who will conduct the technical evaluation,'' FIFA said in a statement to The Associated Press.

At a briefing in Casablanca, Elalamy had complained that ''it's very serious if the opinion of a president could change strategic opinions.''

The role of the task force has been strengthened after the now-discredited FIFA executive committee in 2010 all but ignored the FIFA-produced technical reports that identified Russia and Qatar as the highest-risk bids when they voted on the 2018 and 2022 World Cups.

''The bidding process for the 2026 FIFA World Cup is as fair, objective and transparent as it can get,'' FIFA said. ''We call on all bidders and people involved to abide by those principles.''

Morocco is taking on a North American campaign led by the United States, which hopes to host 60 of the 80 games in 2026. Canada and Mexico would stage 10 games each at the first World Cup expanded from 32 to 48 finalists.