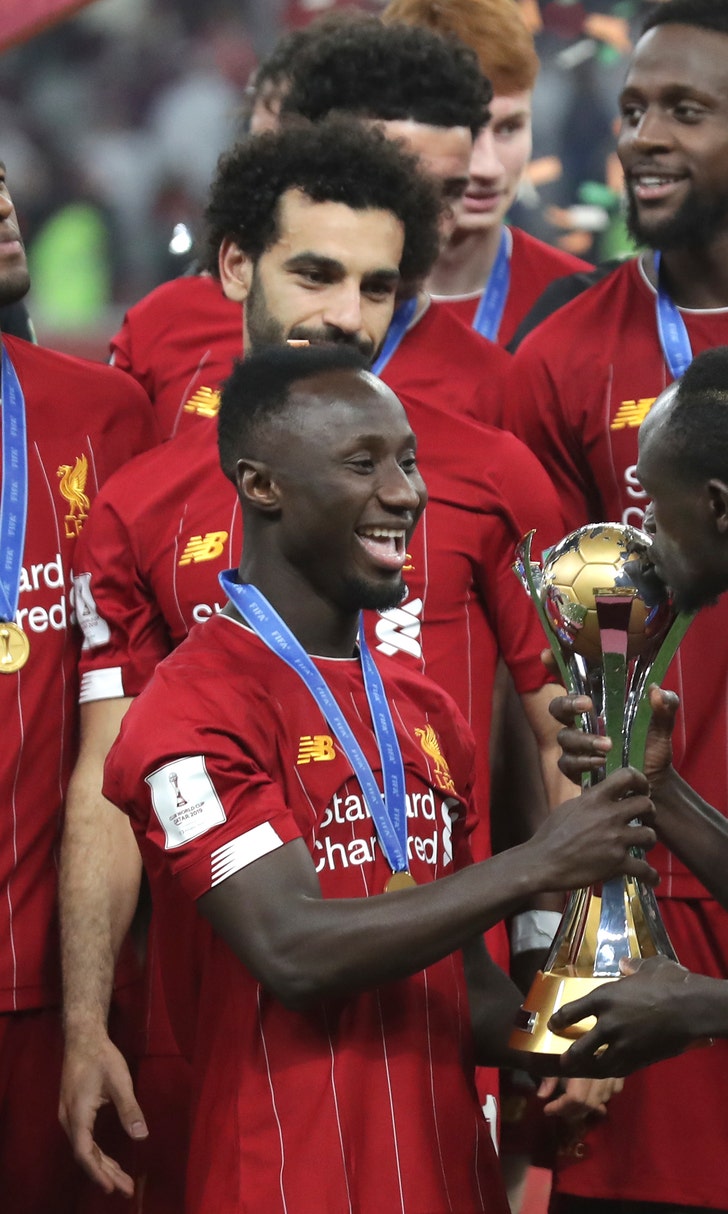 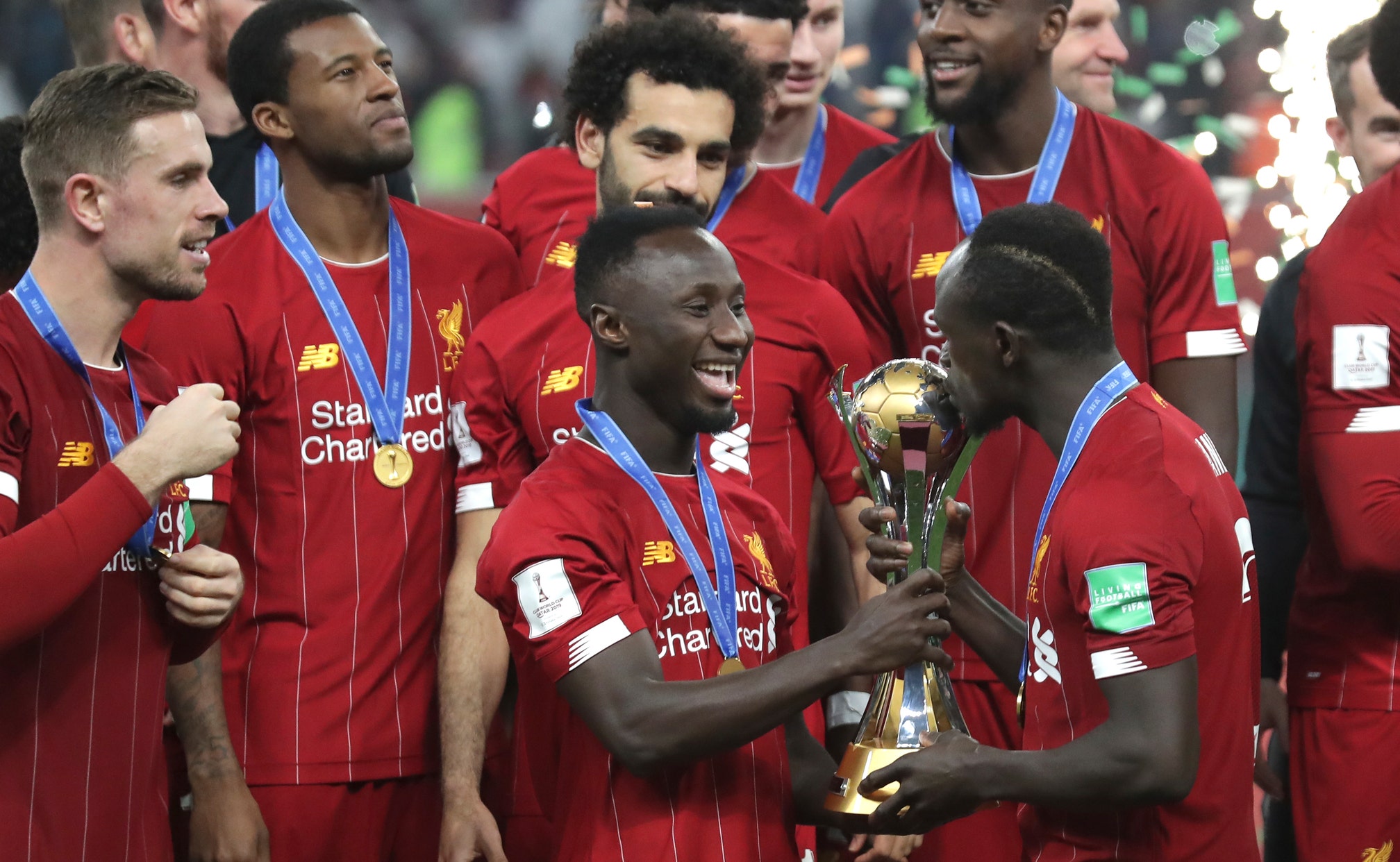 ZURICH (AP) — FIFA launched a global program led by Arsene Wenger on Friday to help close the gap on Europe’s dominance in soccer by improving coaching and identifying young talent.

It’s the first major project for Wenger since the former Arsenal manager was hired in November as FIFA’s head of soccer development.

FIFA said it will offer member federations an expert analysis of their “high-performance ecosystem” in men's and women's national teams, domestic leagues, scouting projects and academies.

“The difference in the level of play between Europe and the rest of the world has become bigger,” Wenger said, suggesting some federations were too focused on senior national teams instead of developing young players.

Europe provided all four semifinalists at the 2018 World Cup, and four different European teams — France, Serbia, England, Ukraine — won the past four editions of the men’s Under-20 World Cup.

At the 2019 Women's World Cup, the powerhouse United States was joined by seven European teams at the quarterfinal stage.

FIFA announced the project after Wenger led a five-day workshop of technical officials from continental and national soccer bodies in Doha, Qatar. It seeks to improve education of coaching mentors and technical directors.

Federations which work with Wenger’s team experts will get a report “benchmarking their technical ecosystem against global standards,” FIFA said.

The Zurich-based organization will then “implement tailor-made technical programs” starting in 2021.