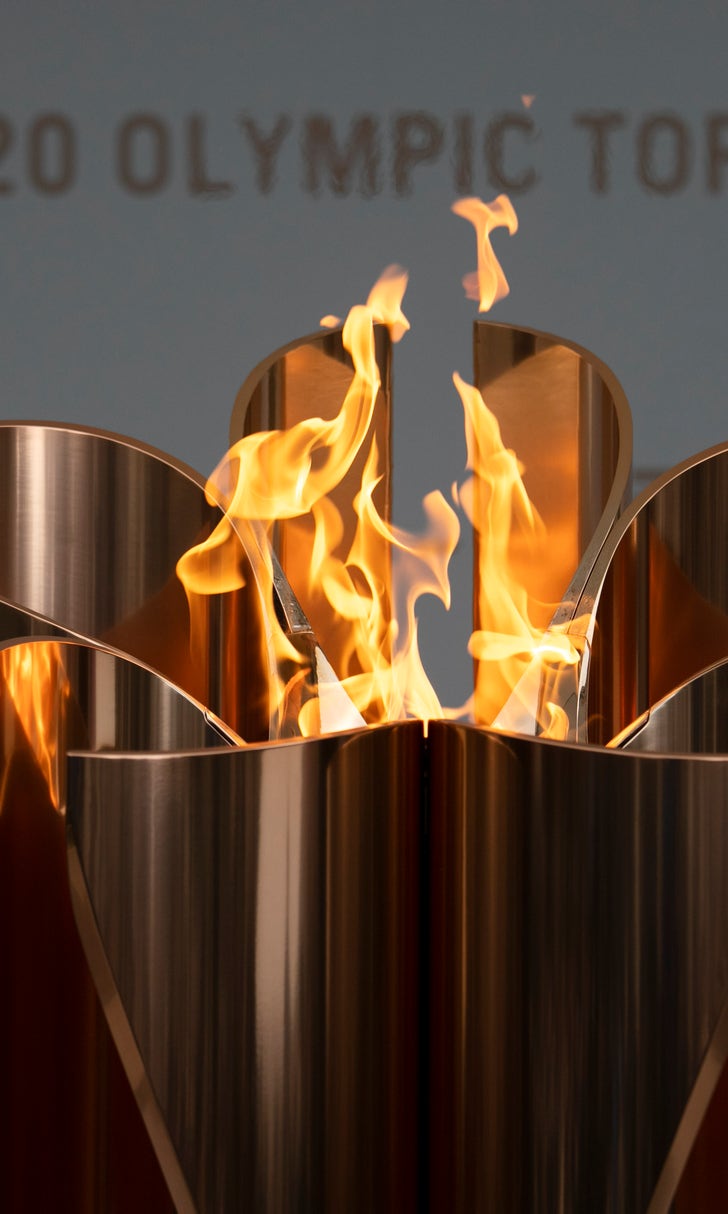 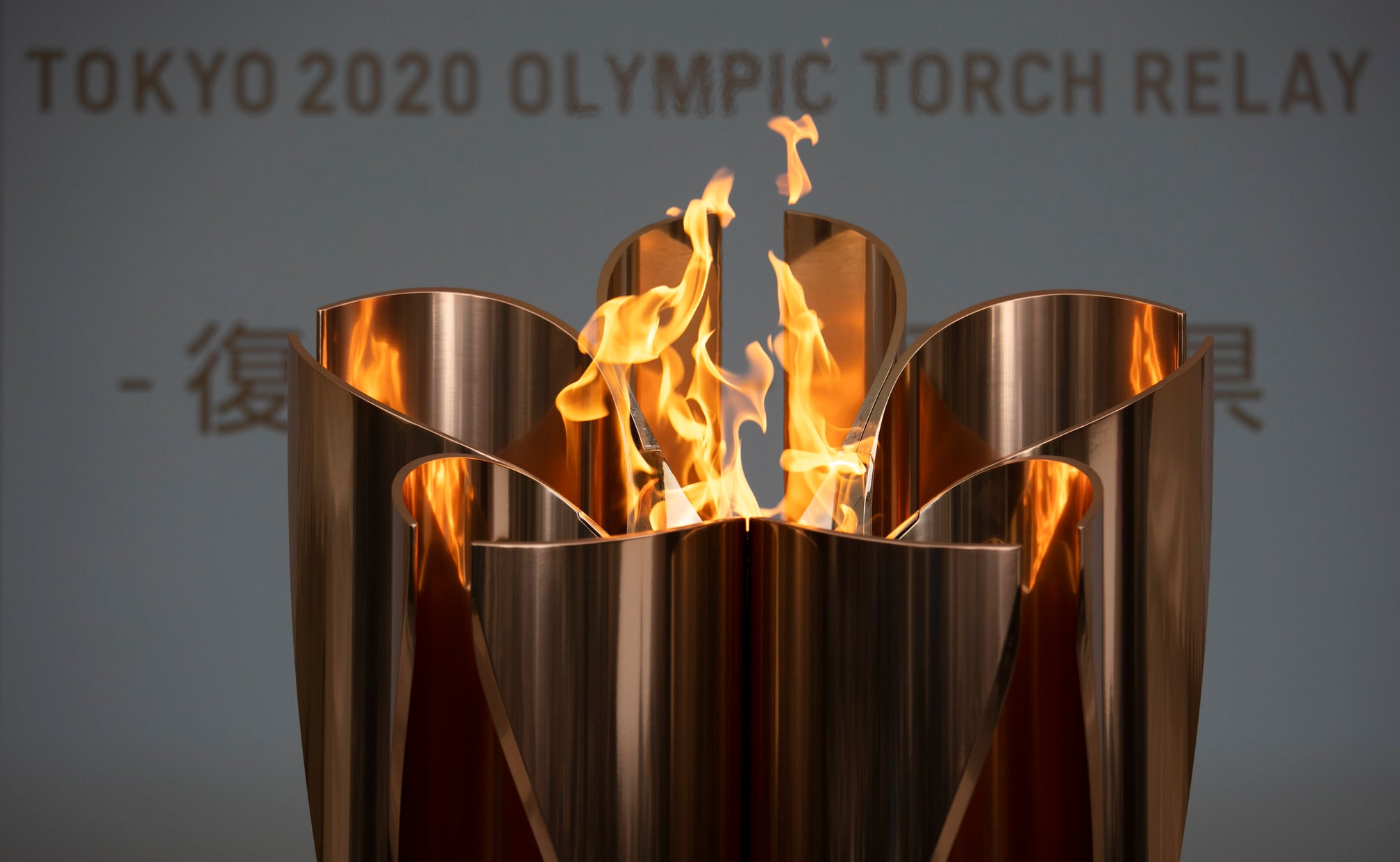 previous story
Oregon's Ionescu wins women's Naismith Player of the Year
next story
Big league vets with minor league deals get up to $50,000

GENEVA (AP) — FIFA has extended the age limit for the men’s soccer tournament at the rescheduled Tokyo Olympics due to the coronavirus pandemic.

The amended Olympic rule on Friday retains the “players born on or after Jan. 1, 1997” standard for the Tokyo Games following a one-year postponement agreed last week by the International Olympic Committee and Japanese authorities.

It means players eligible for the intended under-23 tournament in 2020 can still play in Japan at age 24 next year. Men’s soccer kicks off ahead of the July 23, 2021 opening ceremony in Tokyo.

FIFA also postponed two women’s age-group World Cups due this year in Central America and India, and confirmed no international games for men and women will be played in the early June dates protected for national team callups.

Soccer's world body said “health must always be the first priority and the main criteria in any decision-making process, especially in these challenging times.”

The Olympic decision was made by a FIFA panel of soccer officials worldwide, created to address the soccer shutdown during the health crisis.

The 16 men's teams at the Tokyo Olympics next year can also select three over-age players in their rosters. A stellar lineup includes Argentina, Brazil, France, Germany and Spain.

Two women’s World Cup tournaments — the Under-20s hosted by Panama and Costa Rica in August and September, and the Under-17s in India in November — are postponed. No new dates were announced.

Until the COVID-19 outbreak, national team games scheduled in June included the 2020 European Championship, World Cup qualifying games in South America and Asia, and qualifiers for the 2021 Africa Cup of Nations.

After Euro 2020 was postponed for one year, UEFA hoped to schedule playoff games in June to confirm the last four places in a 24-nation lineup. Those playoffs were postponed indefinitely this week.

World Cup qualifiers for the 2022 World Cup in Qatar now face uncertain scheduling in a congested calendar in Europe, South America and Asia.

FIFA plans to direct hundreds of millions of dollars from its cash reserves to support a global emergency fund, and has agreed to appoint one official from each of the six soccer continents to coordinate the work.

Who to Watch – Before Sunday
Bob Pockrass outlines which young drivers could soon see themselves lined up next to the big boys in the NASCAR Cup Series.
12 hours ago