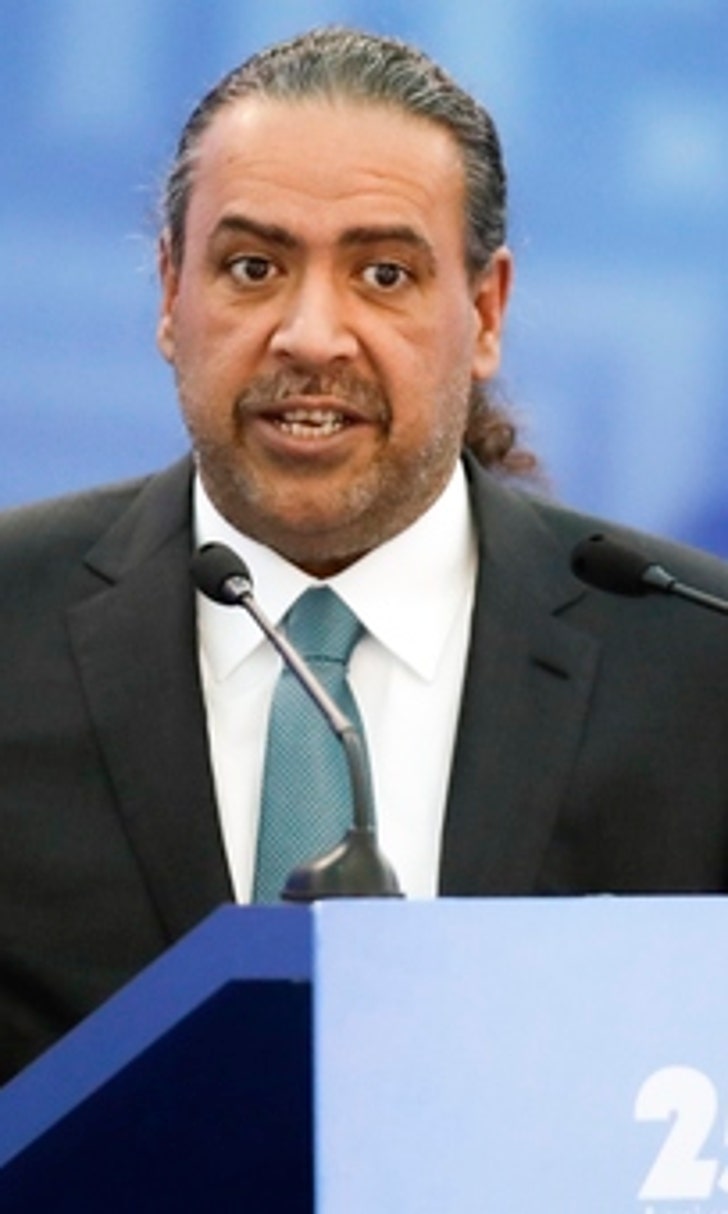 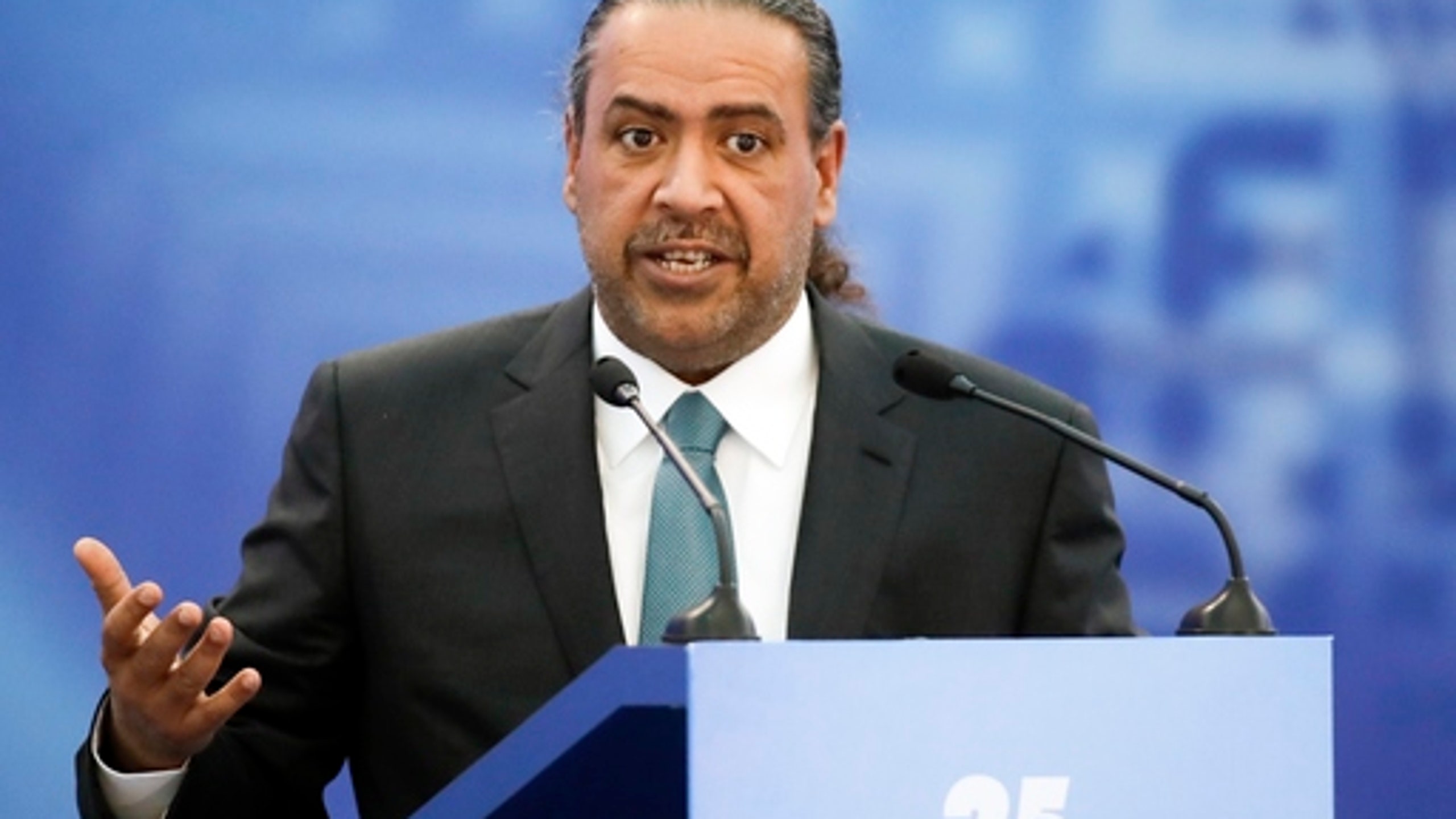 GENEVA (AP) Three soccer officials who pleaded guilty in American courts to accepting bribes were banned for life by the FIFA ethics committee on Tuesday.

They include former FIFA audit committee member Richard Lai of Guam, who testified in federal court that the source of his bribe money was Olympic powerbroker Sheikh Ahmad al-Fahad al-Sabah of Kuwait.

''His guilty plea related, amongst others, to schemes in which he received bribes in exchange for his support in relation to the FIFA presidential elections and to gain control and influence within the AFC (Asian Football Confederation) and FIFA,'' the soccer body said of Lai in a statement.

Sheikh Ahmad referred his own case to the ethics committees of FIFA and the International Olympic Committee in April after Lai's guilty plea was revealed. The Kuwaiti royal also withdrew from an election to retain his seat representing Asia on the FIFA Council.

The sheikh has denied wrongdoing and continues to work on Olympic duty, including chairing an IOC panel with a $500 million budget to distribute grants, and leading the global group of national Olympic committees known as ANOC.

Two more former soccer federation presidents, Rafael Esquivel of Venezuela and Julio Rocha of Nicaragua, were also banned for life Tuesday. They were arrested in Zurich in May 2015 in early morning raids on luxury hotels and later extradited to the United States.

Though the life bans were announced during the trial in Brooklyn of three other FIFA-connected officials from South America, the ethics panel investigations were separate and did not use new evidence being aired daily in court.

FIFA said its ethics judges imposed ''appropriate fines in relation to the amounts of the bribes that they have admitted having taken.''

Lai, who is an American citizen, previously agreed to pay ''more than $1.1 million in forfeiture and penalties,'' the U.S. Department of Justice said in April.

In court, Lai pleaded guilty to wire fraud conspiracy charges related to taking about $1 million in bribes, including at least $850,000 from Kuwaiti officials.

Esquivel agreed to forfeit $16 million a year ago when he pleaded guilty to charges of racketeering conspiracy, wire fraud conspiracy and money laundering conspiracy. His offenses were linked to the awarding of contracts for media and marketing rights to South American soccer competitions.

However, Esquivel's name was cited Monday in Brooklyn during testimony in the ongoing trial of former soccer executives from Brazil, Paraguay and Peru, who deny corruption charges.

One witness who formerly worked for a marketing agency in Argentina said he kept a ledger of payments to officials, including a $750,000 payment to Esquivel for ''Q2022.'' Prosecutors did not specify if the payment was linked to the 2022 World Cup in Qatar.

FIFA has repeatedly declined to comment on allegations and evidence detailed in the current federal court case.

Rocha was a FIFA staffer working for its development department when he was arrested in 2015. He agreed to forfeit nearly $300,000 after admitting to racketeering conspiracy and wire fraud conspiracy charges last December.

All three banned officials are awaiting sentencing in Brooklyn.