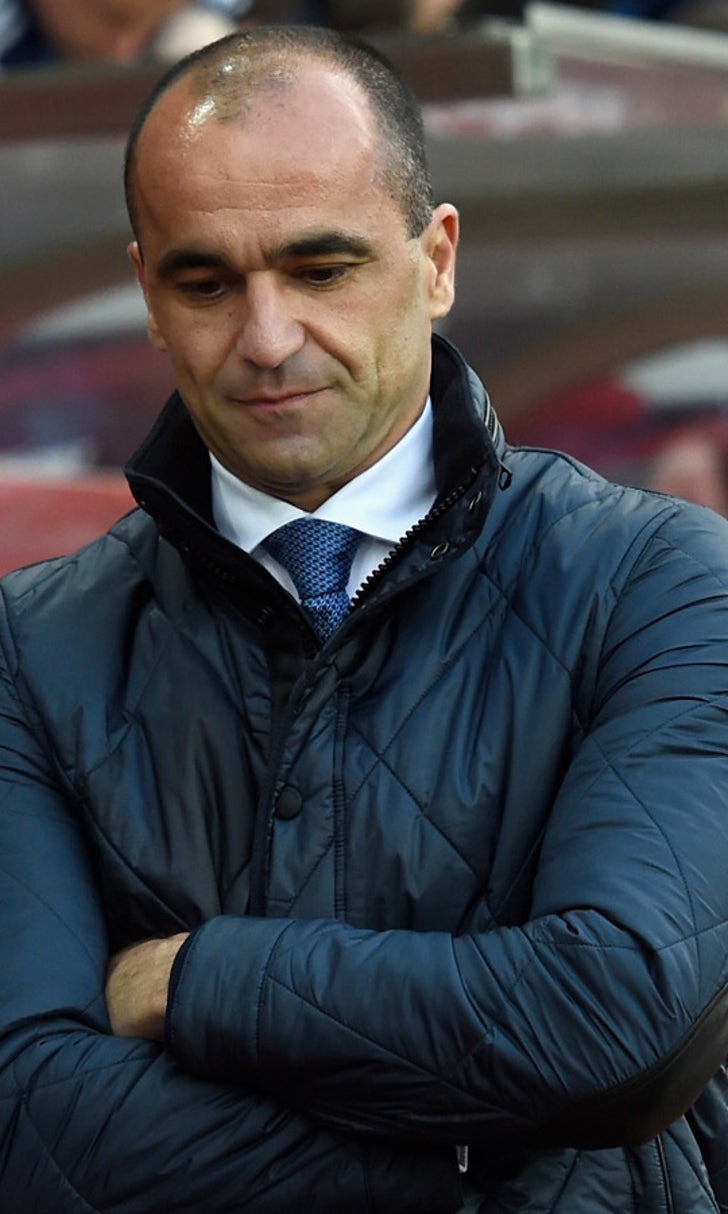 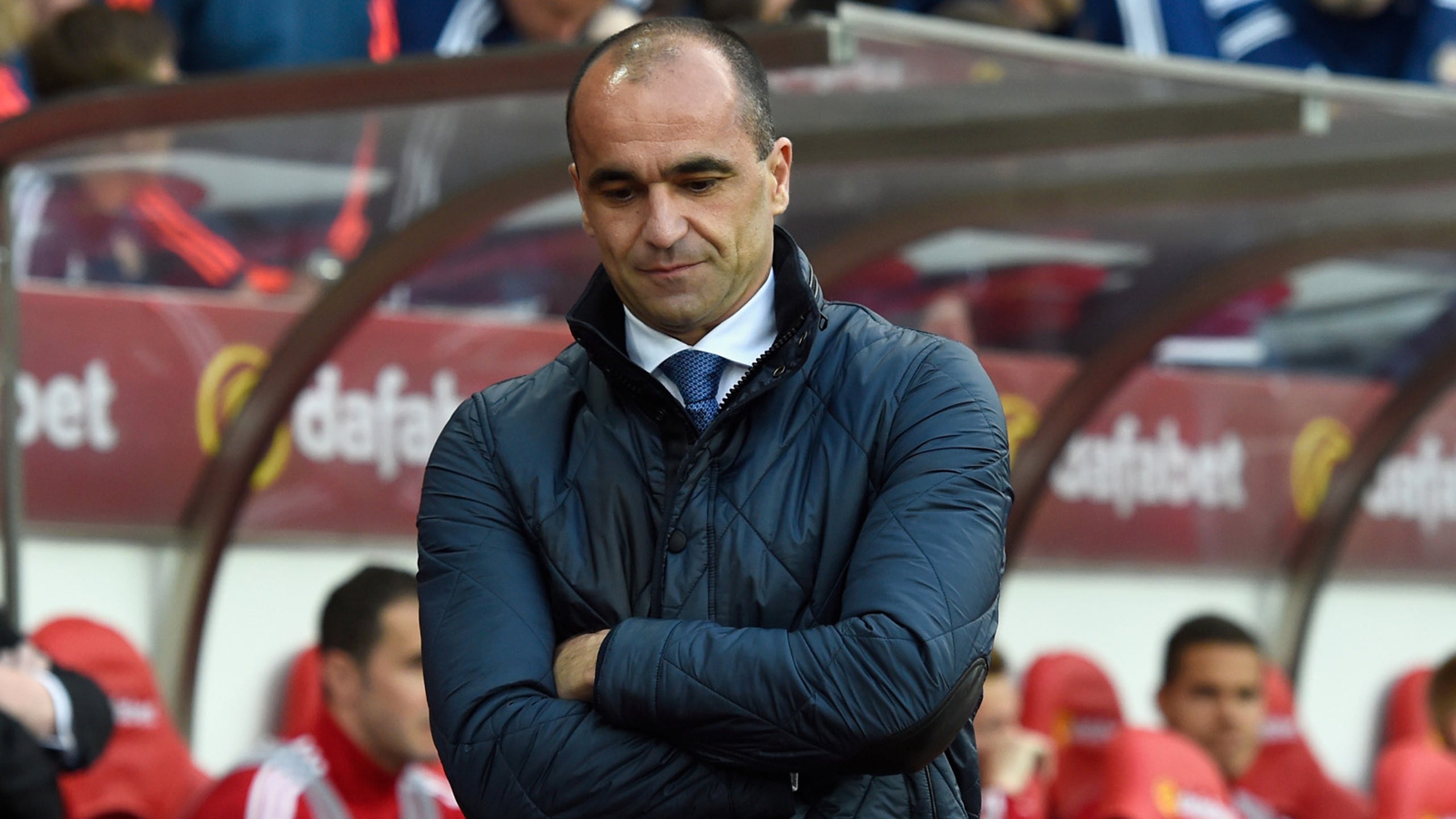 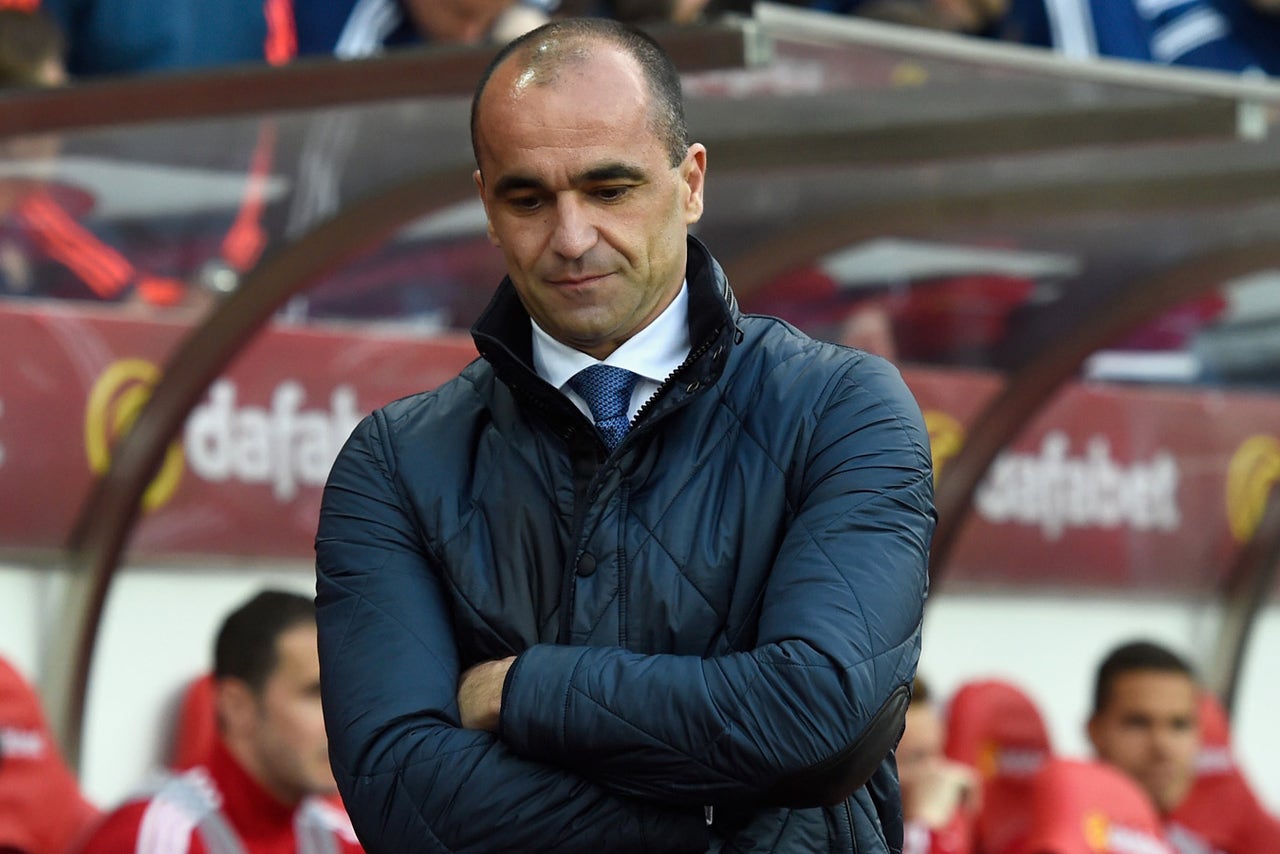 Tim Howard said Everton players did not push manager Roberto Martinez out of the club, despite reports of dressing room unrest during the Spaniard's final few months in charge.

Martinez was sacked during the week after a 3-0 Premier League loss to Sunderland, which meant his side had only won one of its previous 10 fixtures in all competitions

But Howard described rumors that the Everton squad played a role in Martinez's axing as baseless speculation.

"That is a grenade that people throw and they duck and watch to see what happens. It's a load of rubbish," said the 37-year-old, who will depart for Colorado Rapids at season's end.

"There is so much in the head of a footballer. You pull that shirt on, you run out on the pitch and the last thing that crosses your mind is: 'Hey, I've got an idea, I'm just going to strut around here because I am going to get the manager sacked. Let's do that.'

"I don't know how that works. I don't think anyone thinks like that individually. We don't sit around in the dressing room and have a pow-wow that we are all going to down tools. I don't really know where that comes from."

But Howard disagreed with Martinez on one thing. Martinez always asserted that Everton had not underachieved despite having the strongest squad of his tenure and recording just five home wins in the league this season.

But Howard said it would be hard to say Everton had not underachieved this term.

"I think we have underachieved this season. The players have probably let ourselves down," he said. "Any time a manager loses his job, they can't replace 22 of us, which is probably unfortunate for them. It is always the manager who ends up suffering.

"Roberto has not kicked a ball all season. That is down to us. The results have not been good enough for the talent we have and the squad. That is no secret."