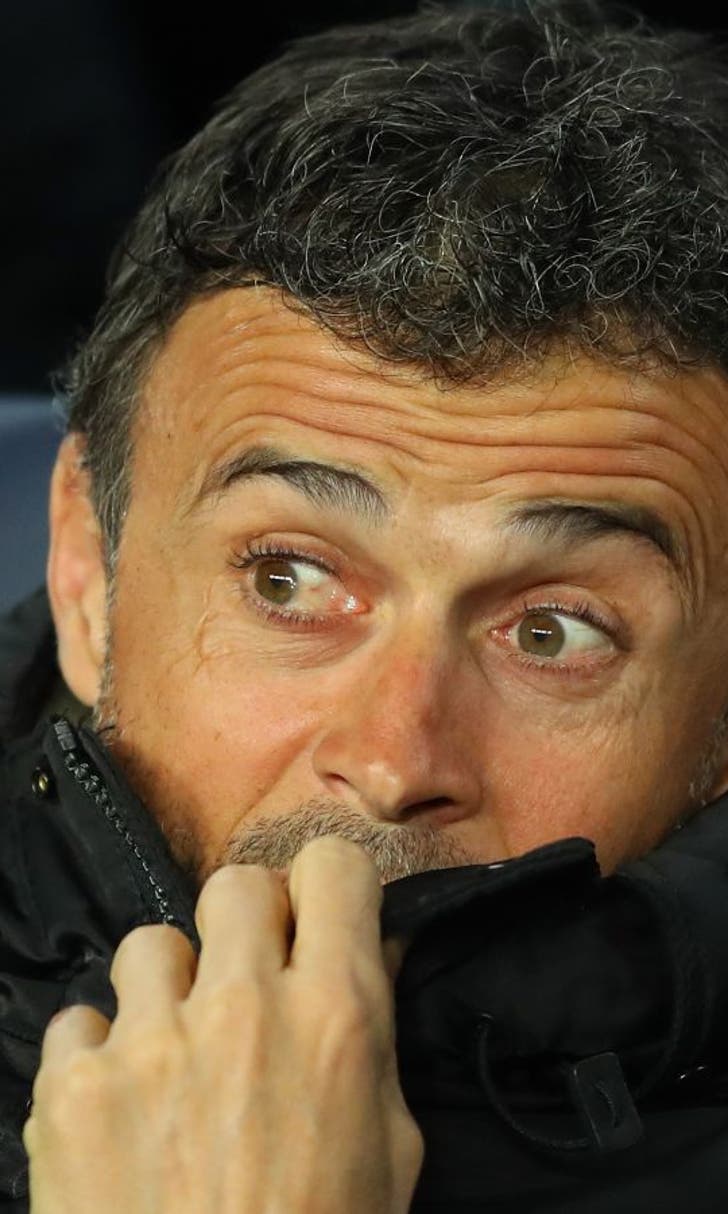 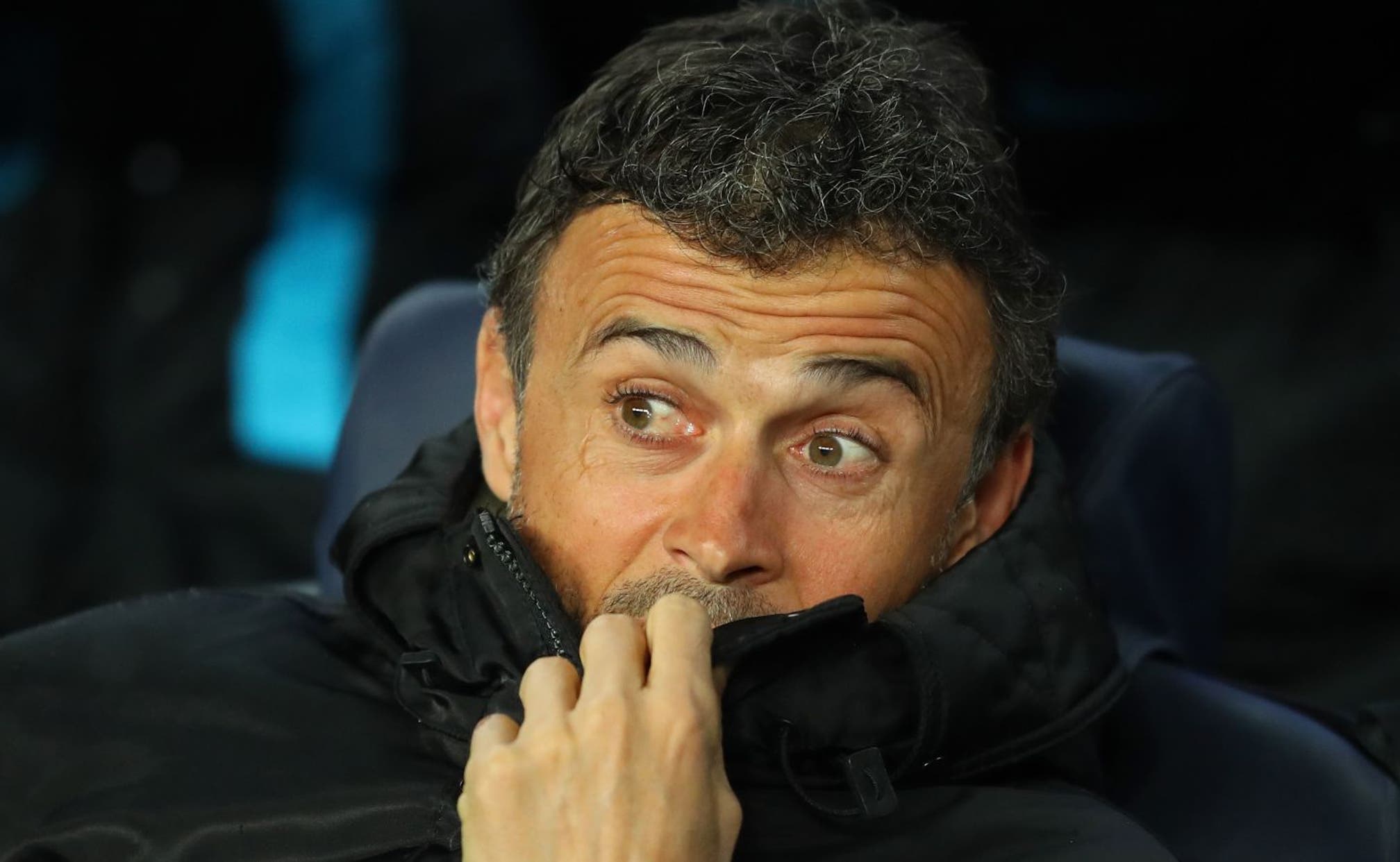 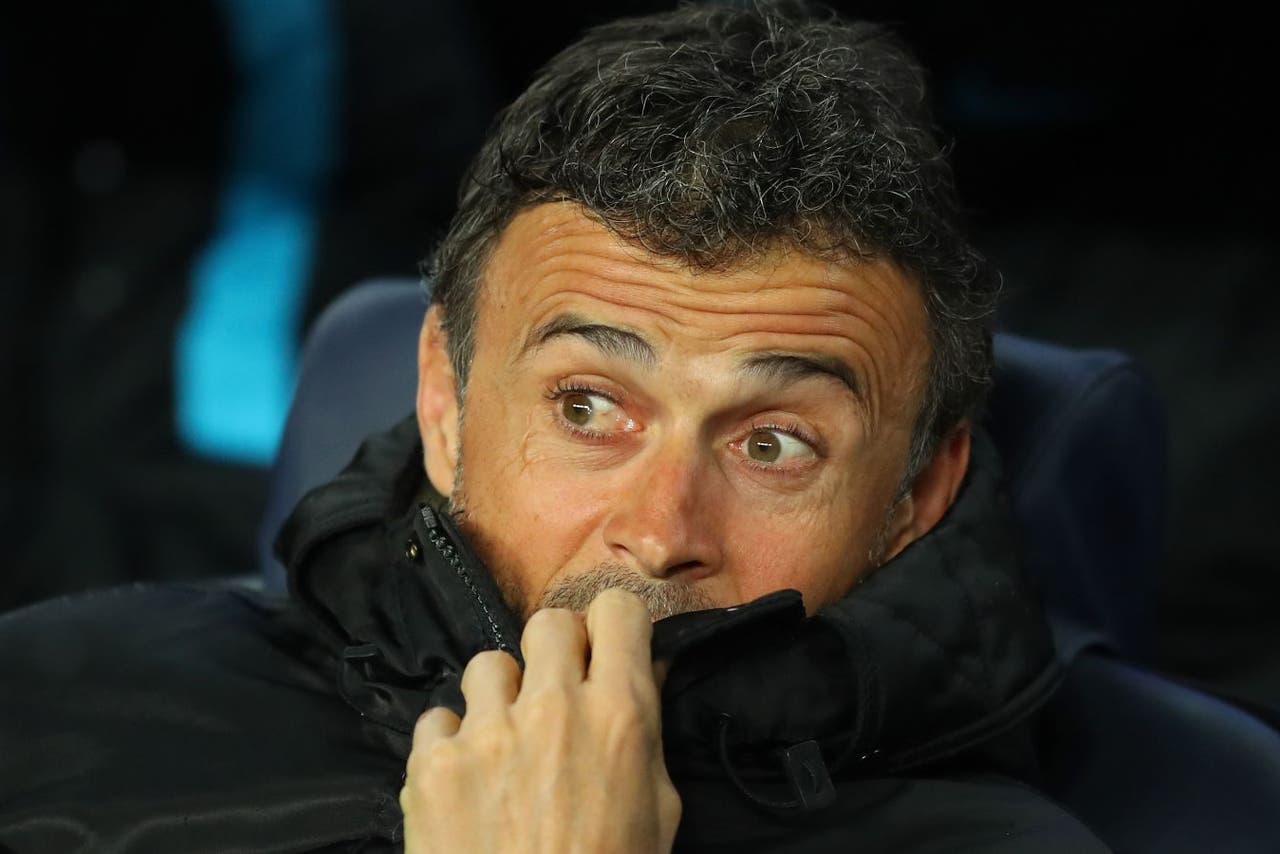 Barcelona manager Luis Enrique says Premier League clubs are not performing as well as they should be in the Champions League.

Enrique was speaking after his side knocked Arsenal out of the Champions League on Wednesday night, their sixth straight exit at the last 16 stage.

And asked in his post-match press conference what he thought of the fact only Manchester City of the Premier League sides were left in the last eight, Enrique admitted it was something that needed looking into.

"They are not getting results you might think, for the signings they make," he said. "It's something to analyse."

Goals from Lionel Messi, Luis Suarez and Neymar gave Barcelona a 3-1 win on the night at the Nou Camp, a 5-1 victory on aggregate.

And Enrique, who is looking for a second straight Champions League crown with Barca, says they fear nobody in the last eight.

"The only team I would not like to get is Barca. Obviously we have unique players but in the end the great thing about this team is they work collectively - in both attack and defence.

"We are delighted that Messi, Suarez and Neymar are our forwards.

"This tie meant one of the two possible candidates for the title would go out, which is good for us. Now we wait for the draw."