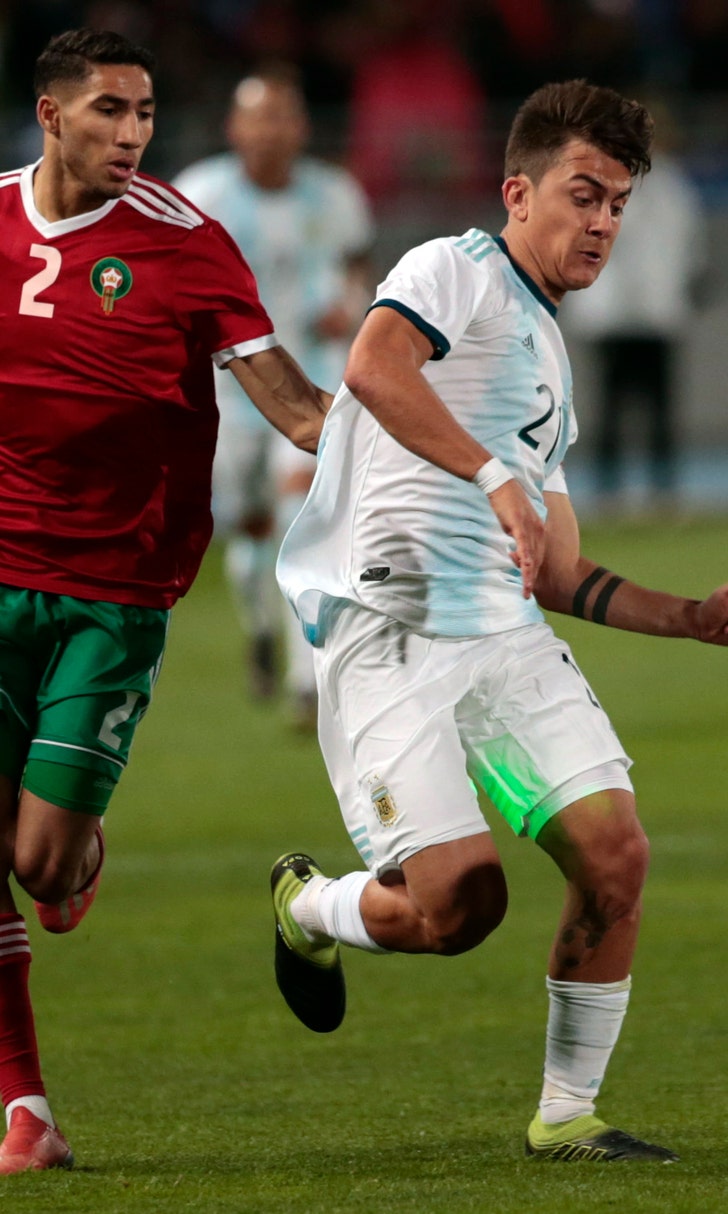 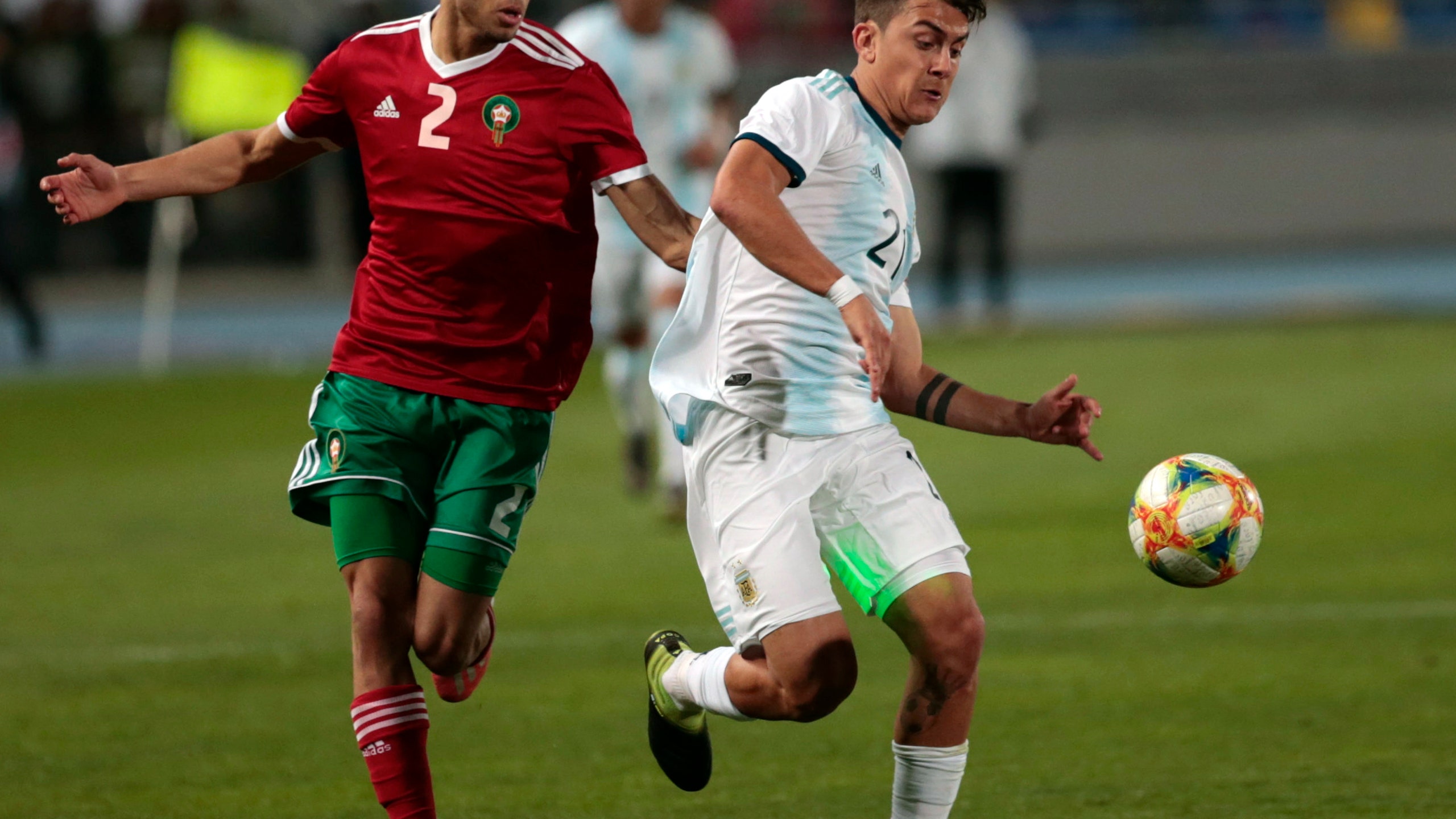 Dortmund defender Achraf Hakimi out for rest of season

DORTMUND, Germany (AP) — Borussia Dortmund defender Achraf Hakimi has been ruled out for the rest of the season and center back Abdou Diallo is also injured.

Dortmund says Hakimi, who is on loan from Real Madrid for two seasons, broke a metatarsal 24 minutes after coming on for the injured Diallo in the 2-0 win over Wolfsburg on Saturday. The Morocco defender will return to Madrid for an operation.

The club says Diallo has muscular problems and that his return is open.

Dortmund, which leads the league by two points, visits second-place Bayern Munich in a potentially league-deciding match on Saturday.

Borussia Dortmund
share story
those were the latest stories
Want to see more?
View All Stories
Fox Sports™ and © 2021 Fox Media LLC and Fox Sports Interactive Media, LLC. All rights reserved. Use of this website (including any and all parts and components) constitutes your acceptance of these Terms of Use and Updated Privacy Policy. Advertising Choices. Do Not Sell my Personal Info