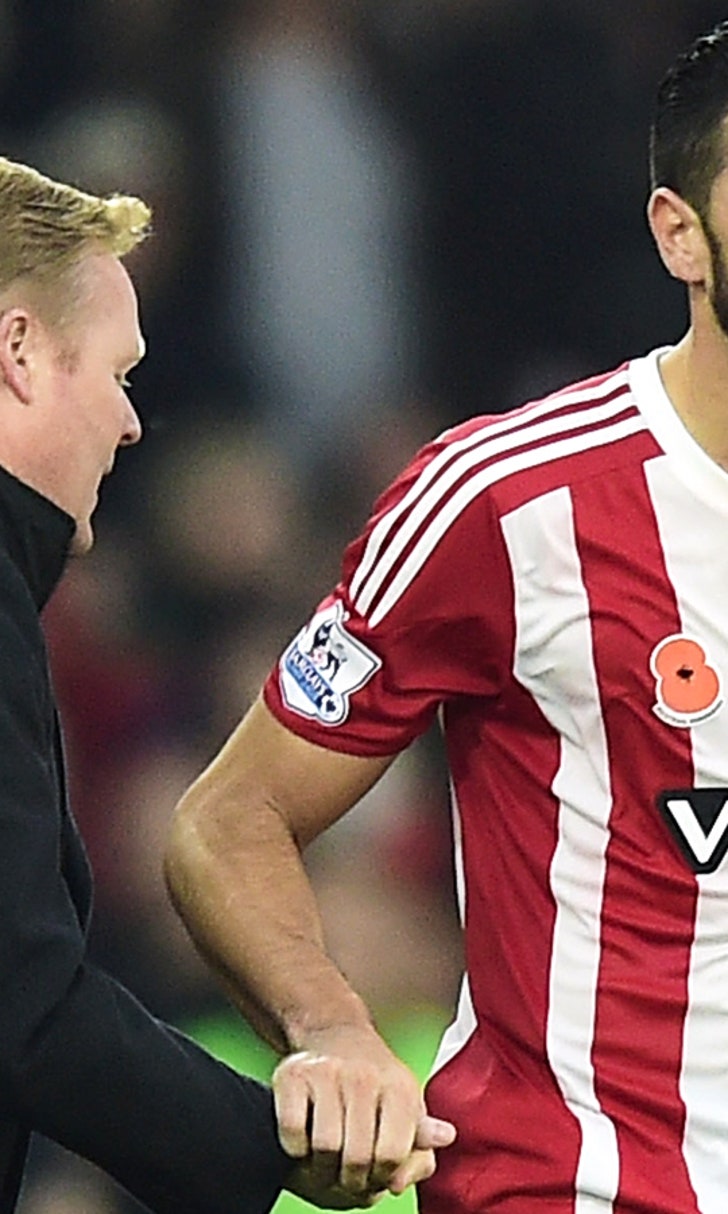 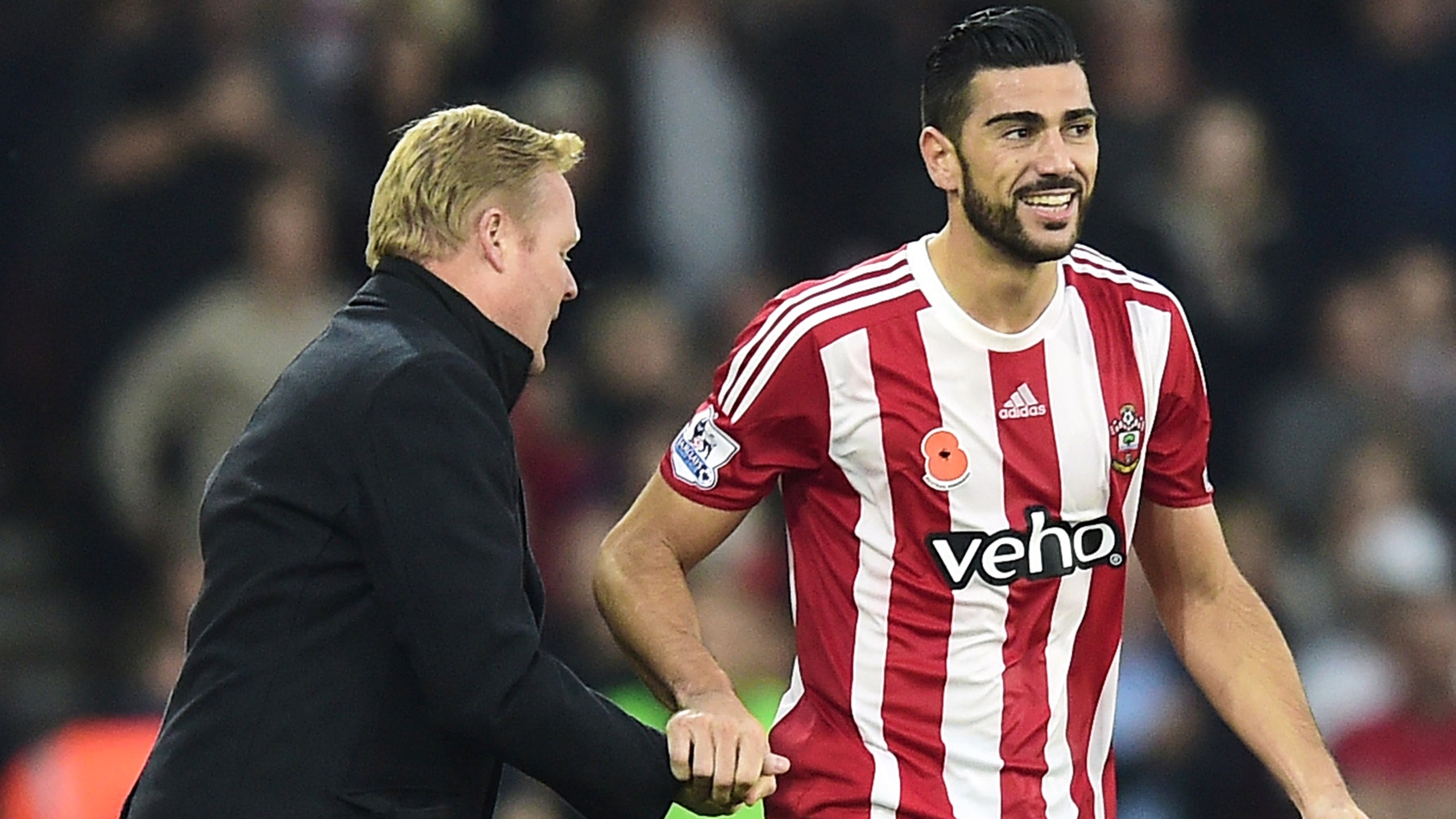 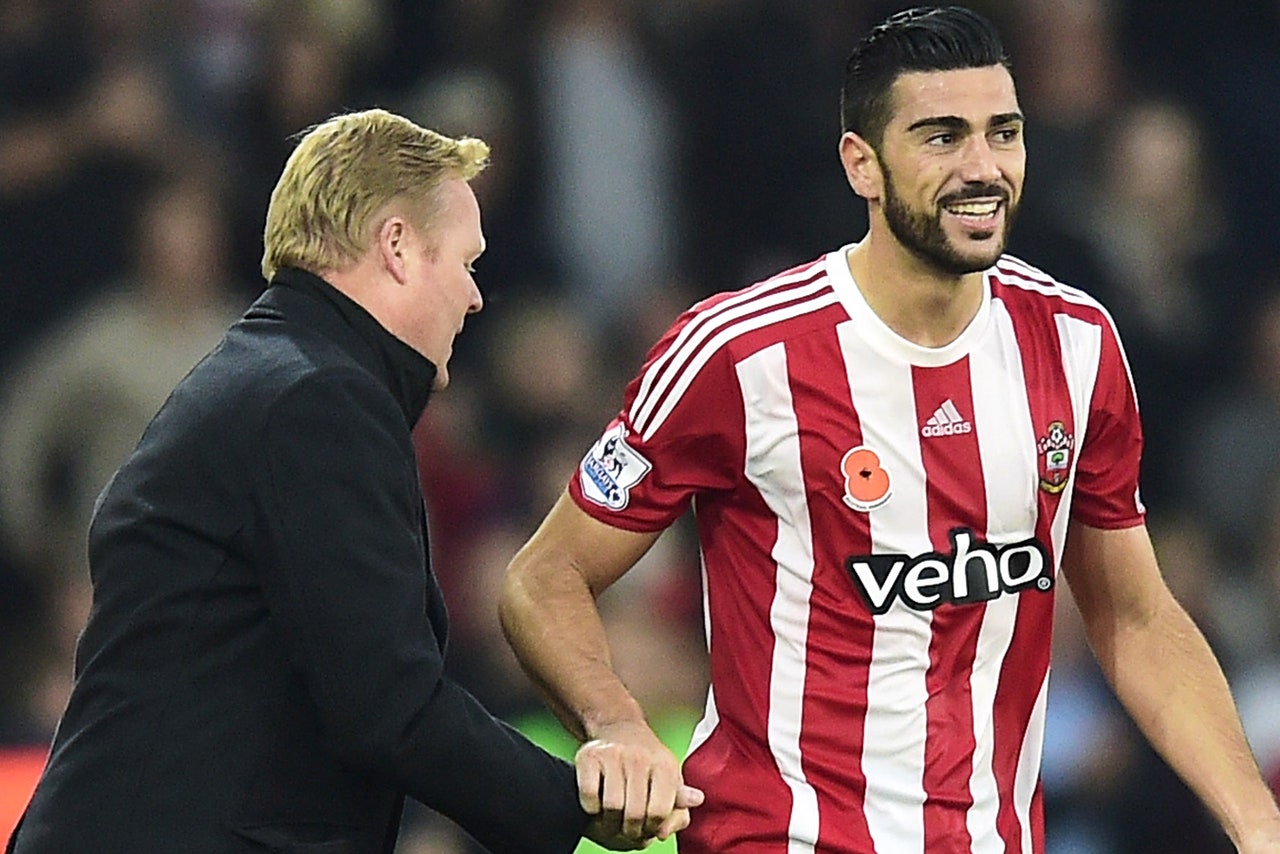 Southampton moved back into the top half of the Barclays Premier League table with a routine win over south-coast rivals Bournemouth - despite being reduced to 10 men late on.

The jury is out on whether this fixture should be considered a derby but this 2-0 defeat will still hurt the Cherries, who have now lost four of their last five league games.

Southampton were on the front foot from the off and deservedly took the lead as Steven Davis scored his second goal of the season, with Graziano Pelle soon doubling their advantage before Bournemouth came back into the game after the break.

Victor Wanyama was dismissed with 10 minutes remaining having collected two yellow cards but, despite their dominance and numerical advantage, the visitors could not force a save out of Maarten Stekelenburg until the latter stages.

The last meeting between these two at St Mary's was five years ago in League One, with Rickie Lambert getting the goals in another 2-0 Saints win.

In fact they have never lost at home to Bournemouth and that record was never in doubt as Ronald Koeman's side enjoyed a first half of near-domination before taking their foot off the gas after the interval.

Pelle had the game's first chance but saw his effort blocked behind by Simon Francis with Sadio Mane also having a shot deflected behind off Sylvain Distin.

The Saints pair then combined for what should have been the opening goal as Pelle nodded Ryan Bertrand's cross into the path of Mane, whose shot into the ground looped up over Adam Federici's crossbar.

It was all Southampton though and they duly took the lead on the half-hour mark as Pelle played in Bertrand and his cross was turned home from close range by Davis.

Things got worse for the Cherries moments later as Mane's superb ball out to the wing was collected by Dusan Tadic, who crossed for Pelle to power home a second Southampton goal in six minutes with his head.

Eddie Howe finally saw his side muster up a chance on the stroke of half-time but Glenn Murray saw his shot blocked and Dan Gosling could only head the rebound wide.

The Bournemouth boss responded by making two half-time changes with Joshua King and Junior Stanislas introduced in place of Marc Pugh and Murray.

The tactical tweaks certainly gave the visitors something to work with and they were in the ascendancy as Stanislas came close to his first league goal since August 2014 when he whipped a free-kick inches wide of Stekelenburg's left-hand upright.

Wanyama was shown a second yellow card by referee Craig Pawson for a foul on substitute Lee Tomlin, with the Kenya international not learning from his earlier caution for bringing down Adam Smith.

But, if Bournemouth's first-half deficiencies came in defense, their need to replace injured striker Callum Wilson was abundantly clear after the break as they toiled to get themselves back into the game without ever truly testing Saints, who go seventh as a result of this win.