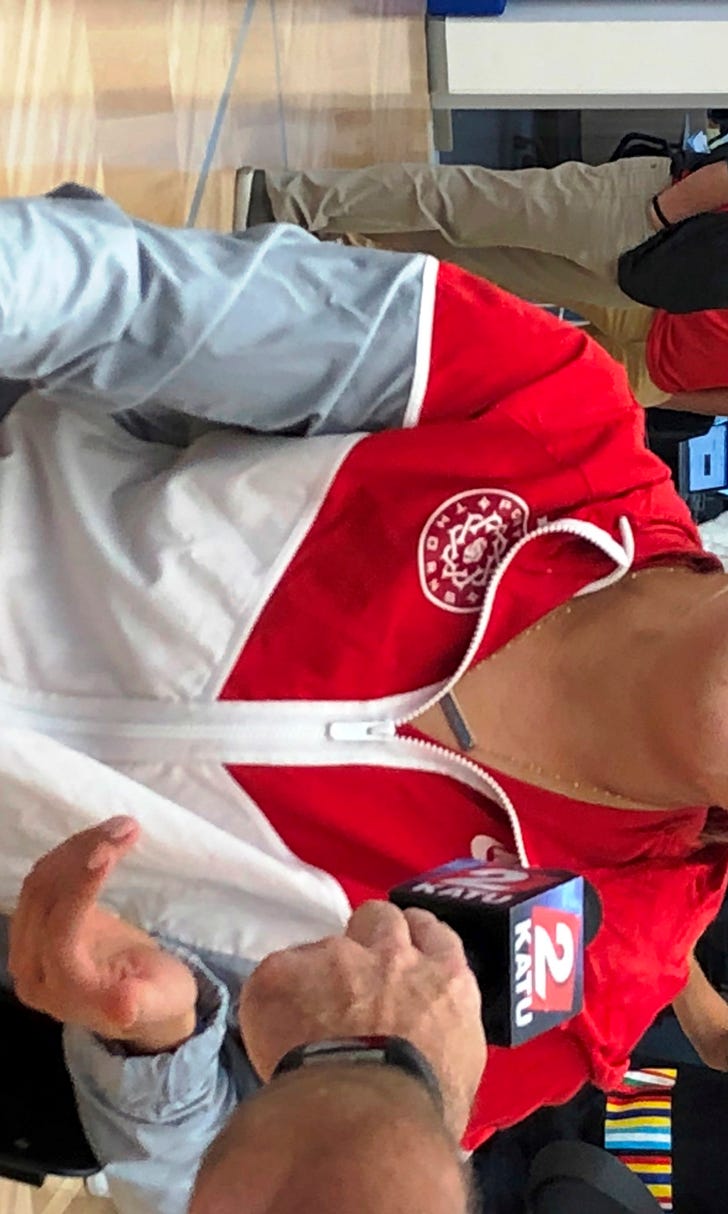 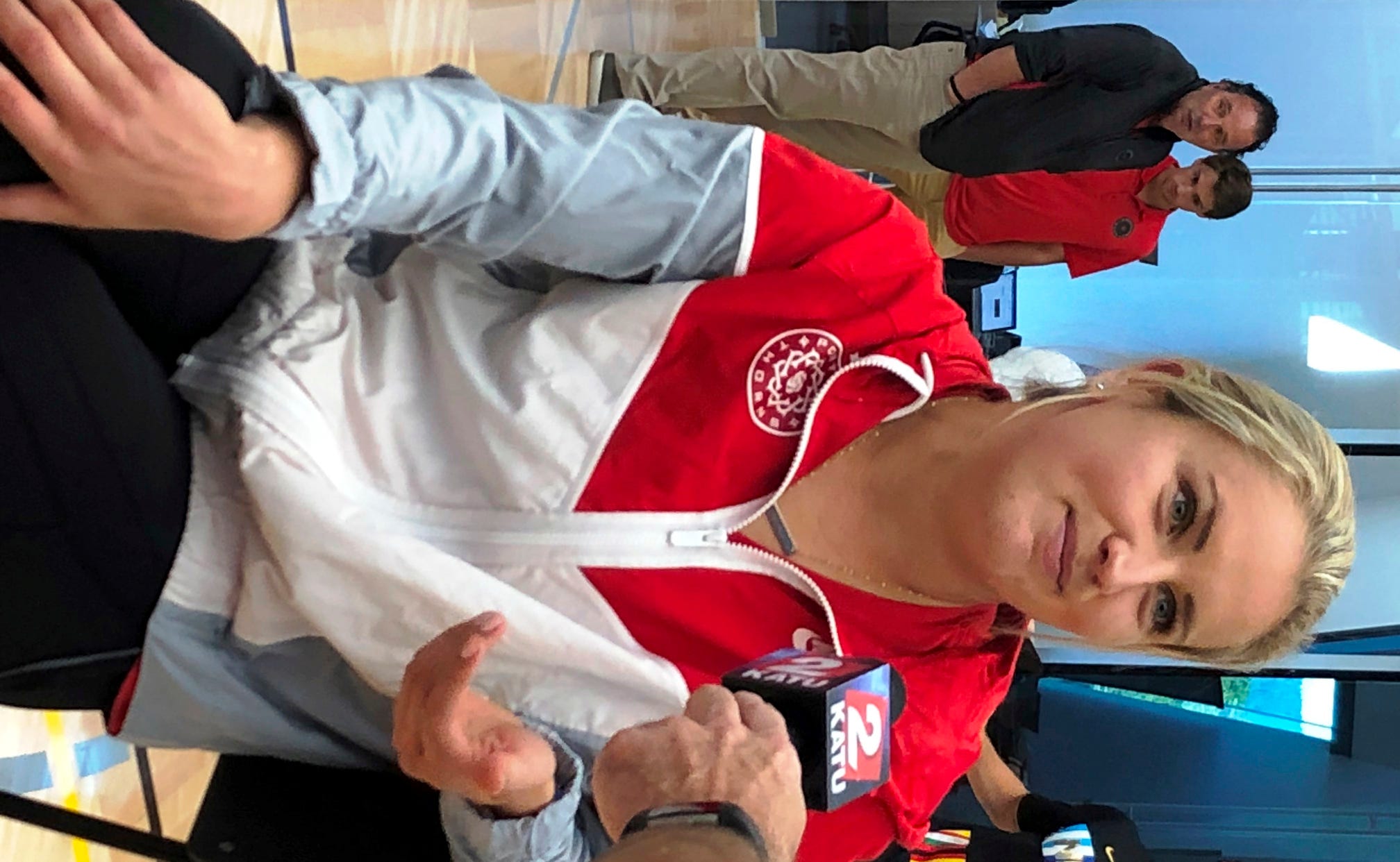 Courage face the Thorns in Portland for NWSL title

The Courage (18-1-6) won the league's Supporters' Shield for best record and never dropped a game on the road, something that bodes well for the team going into the raucous environment at Portland's downtown Providence Park.

"For us, it's just about sticking true to what we do and just going out there and just putting out a great performance," said Dunn, who is in her first year with the team after playing overseas last year.

The Courage defeated the Chicago Red Stars 2-0 on Tuesday night to earn a spot in the championship game. The semifinal match was originally scheduled for last Sunday in North Carolina, but it was moved because of Hurricane Florence.

The move left the Courage without a home playoff game: The NWSL named Providence Park as its championship venue last May. It also meant a shorter turnaround for Saturday's final.

The title game is a rematch of last year's championship game in Orlando, Florida, which the Thorns won 1-0. Lindsey Horan scored the lone goal.

The Thorns (13-6-6) downed the Seattle Reign 2-1 in their semifinal last Saturday in front of more than 14,000 fans at Providence Park, stretching stretched Portland's unbeaten streak to six games.

Defending champion Portland also won the first NWSL title in 2013. The Thorns are the only team that has been to the title match three times in six years.

"What have we learned? They're really good," Sinclair said. "We haven't fared too well against them this season. I'd like to think we've learned a little bit from every game. They cake-walked through the league this year. But we're peaking at the right time, and we'll give it a go."

The Courage set NWSL records this season for the most wins, points and goals. North Carolina's 2.37 goals-per-game average is the best for any club not just in the NWSL, but in any of the previous professional U.S. leagues.

"I think overall we're just a hard-working team. We're relentless," Dunn said. "It's not just talent. It's talent plus doing whatever it takes to win."

LEAGUE MVP: The NWSL announced Friday that Horan was named the season's Most Valuable Player. She is the first player to win the honor without also winning the league Golden Boot award for most goals.

Horan had 13 goals and two assists in 22 matches, all starts, this season. She is the first Thorns player to win the honor.

She thanked her teammates and the Thorns' staff.

"They have pushed me hard every single day and have got me to this point, so it's just an honor to receive this award with my team behind me and my staff behind me," she said.

Sam Kerr of the Chicago Red Stars won the Golden Boot for the second straight year with 16 goals.