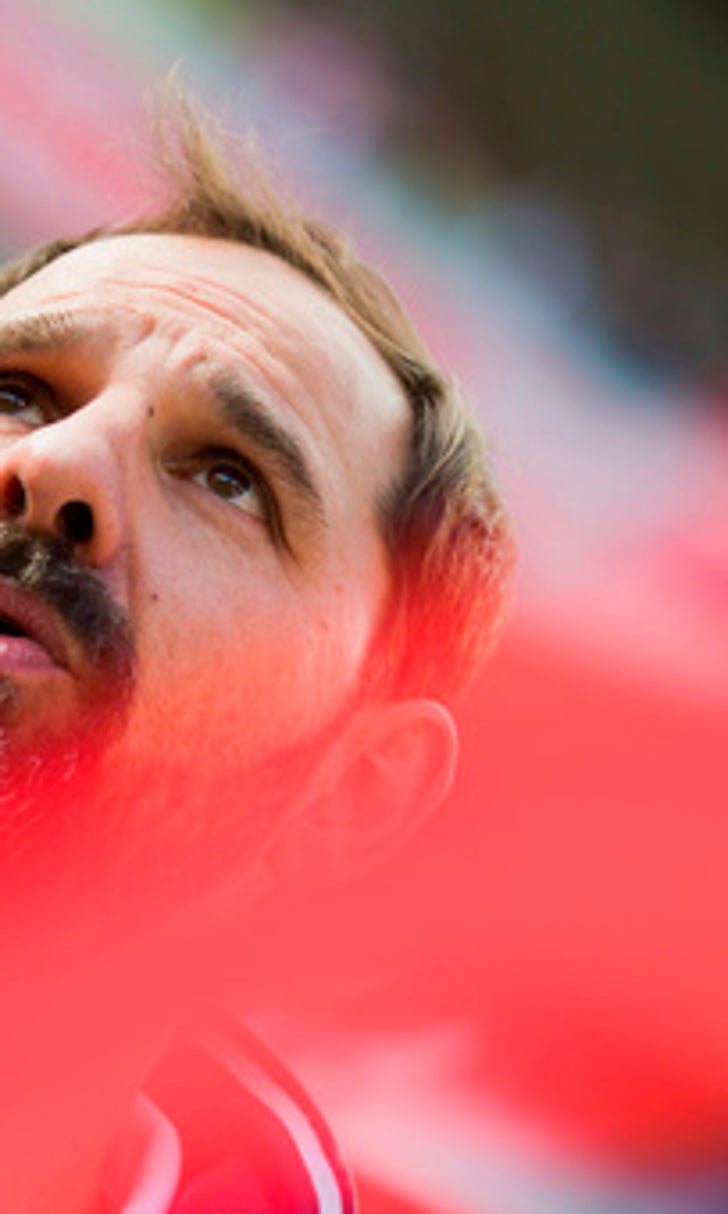 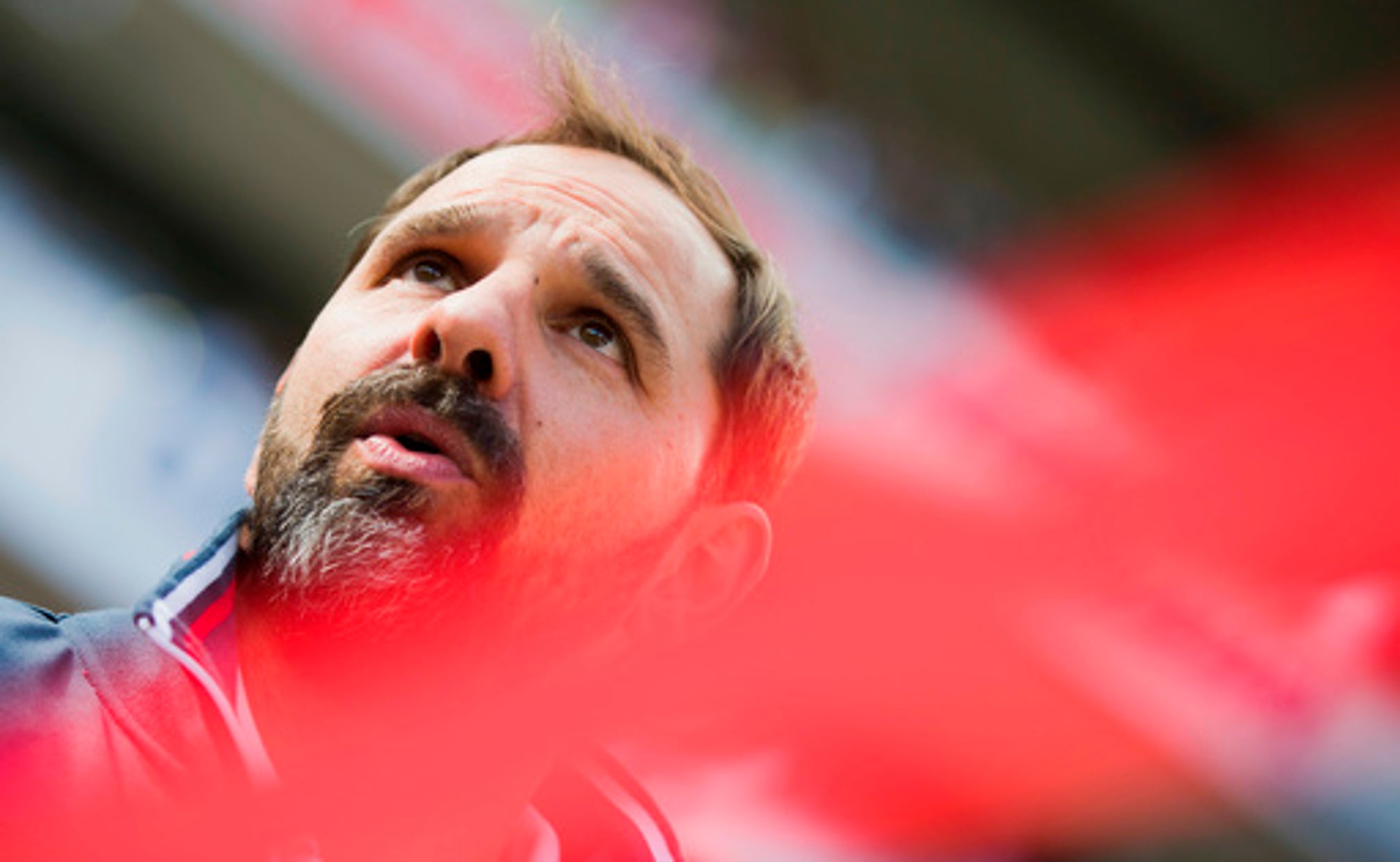 Cologne coach Stefan Ruthenbeck to leave at end of season

COLOGNE, Germany (AP) Cologne coach Stefan Ruthenbeck will leave at the end of the season regardless of whether his side manages to stay in the Bundesliga.

Bottom of the league with five games remaining, Cologne said Thursday that it had already agreed with Ruthenbeck not to extend his existing deal.

''Stefan and his team overtook this team in a very difficult situation, but showed full engagement and continue to do a good job,'' Sporting director Armin Veh said. ''We agreed back in December that we would continue to work in this constellation until the end of the season and not plan any further.''

The former coach of Cologne's under-19s team took over from the fired Peter Stoeger in December, initially on an interim basis. Cologne hadn't won any league games and Ruthenbeck led the side to its first victory after 17 rounds.

Cologne remains six points behind Mainz, which occupies the relegation playoff spot. Cologne visits Hertha Berlin on Saturday and has a tough league run in with games against Schalke and Bayern Munich.

''I am thankful for the opportunity and the trust given to me by the club and will do everything in my power, along with my team, to keep this club in the Bundesliga,'' Ruthenbeck said.