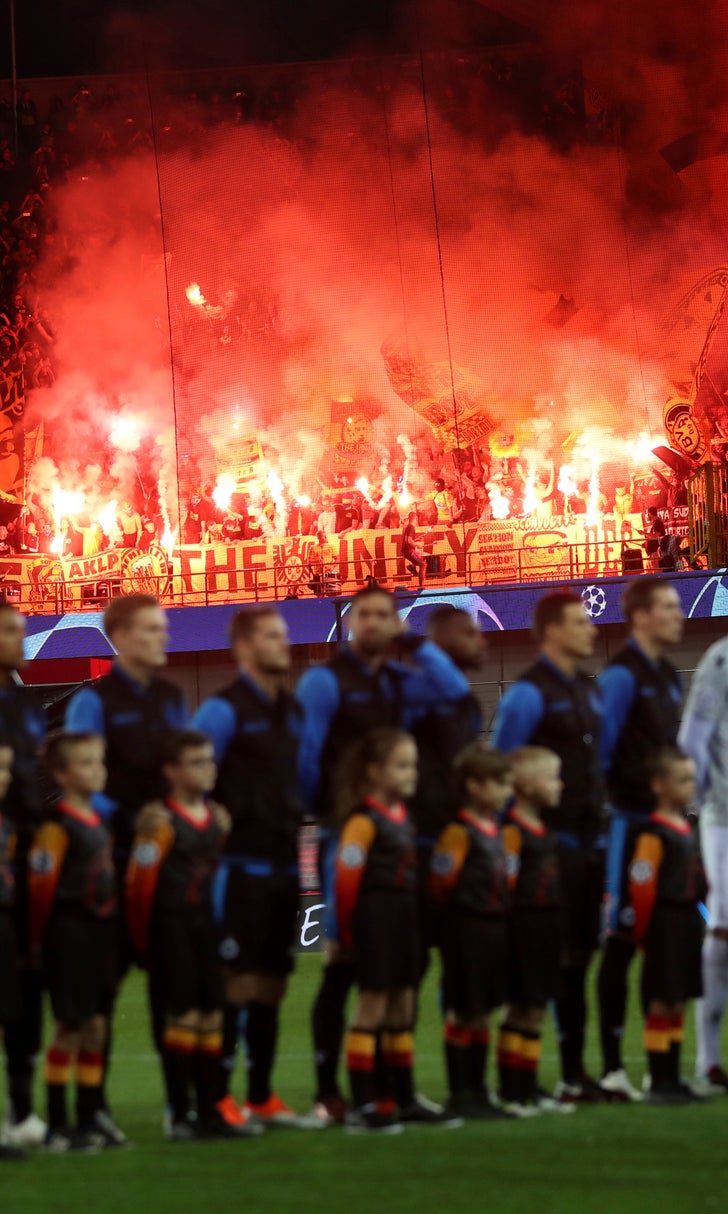 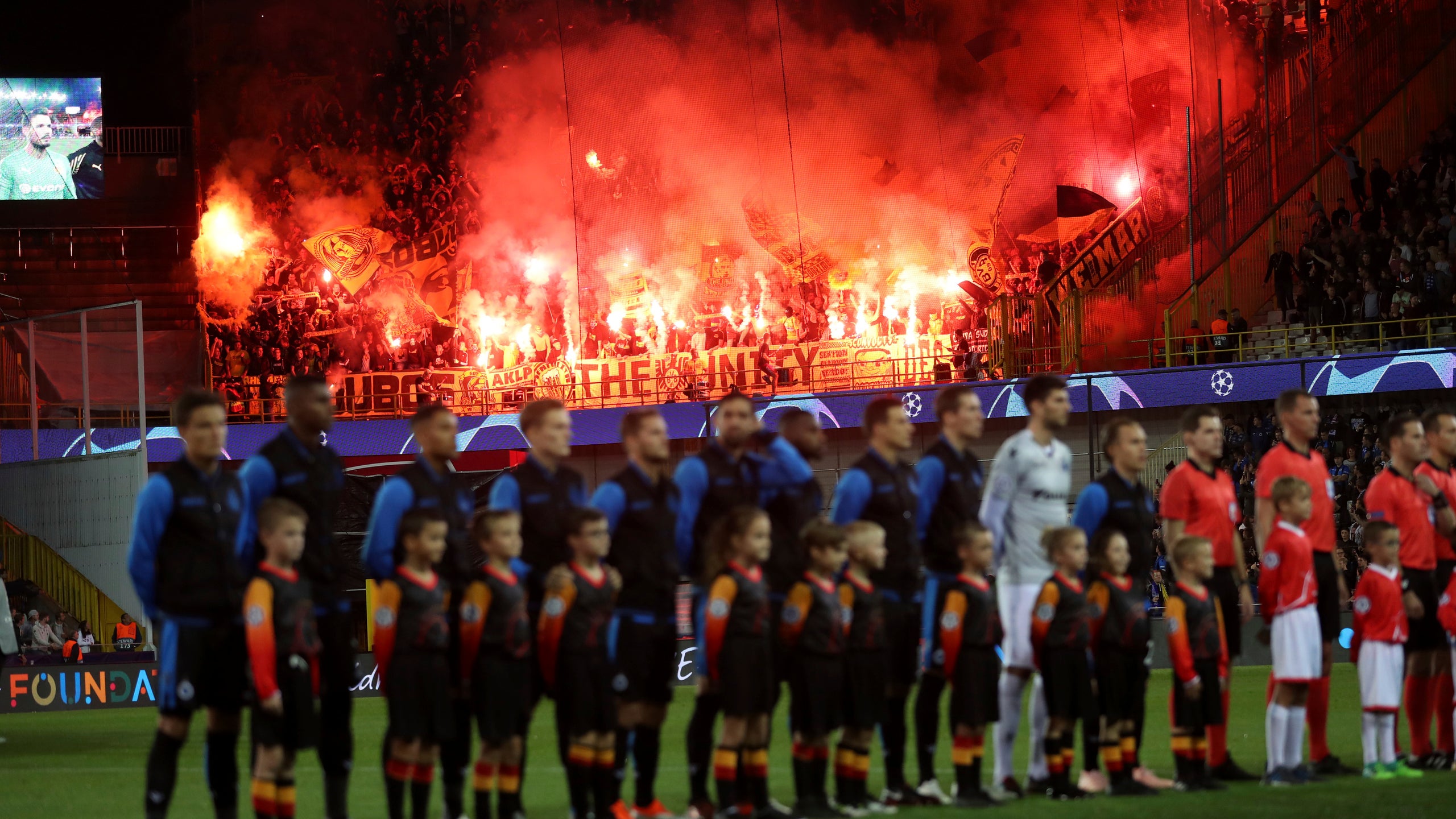 Four were charged with belonging to a criminal organization and corruption, while a fifth person was charged with money laundering. Prosecutors said match-fixing allegations centered on the relegation battle from the top division last season and did not involve a major club.

Because of the size of the scandal, Belgian soccer's second division decided to scrap this weekend's games. There are no fixtures in the first division because a series of international matches are slated, with Belgium taking on Switzerland on Friday.

Financial fraud centered on two agents, Mogi Bayat and Dejan Veljkovic, who had contacts with many of the leading clubs, including Anderlecht, Club Brugge and Standard Liege. Accusations center on tax evasion and illegal personal enrichment.

Ivan Leko, coach of Belgian champion Club Brugge and a friend of Veljkovic, was released Thursday after spending a night in jail and facing police questioning, according to his lawyer, Walter Van Steenbrugge.

The Belgian football federation announced that the two referees mentioned in the prosecutor's report on match-fixing were immediately suspended.

The year-long probe centers on suspect financial operations by sports agents on transfers, including tax evasion, money laundering and private corruption. It was only during the probe that investigators said they also found indications of match-fixing during last season's relegation battle.

Nine Belgian clubs were raided as well as the homes of six club officials, four agents and two referees.

The scandal took the country largely by surprise and immediately put a damper on the upbeat spirit created by Belgium's third-place finish at the 2018 World Cup in Russia.

Belgium defender Vincent Kompany said he was not surprised by the developments because the transfer industry has too long been veiled in secrecy instead of openness.

"The thing I don't get is that, internationally, it has not yet become totally transparent," Kompany told VTM network.

The Belgian league, in which none of its World Cup stars play, has over the years become a prime market to dump cheap foreign, often African, talent. Only a few of them make it to the major leagues. Claims of human trafficking over the years have increased.

"If you talk about the soccer sector, you cannot be surprised," Kompany said. "The link with human trafficking, the drug trade and prostitution, where a lot of money goes around, is very close."