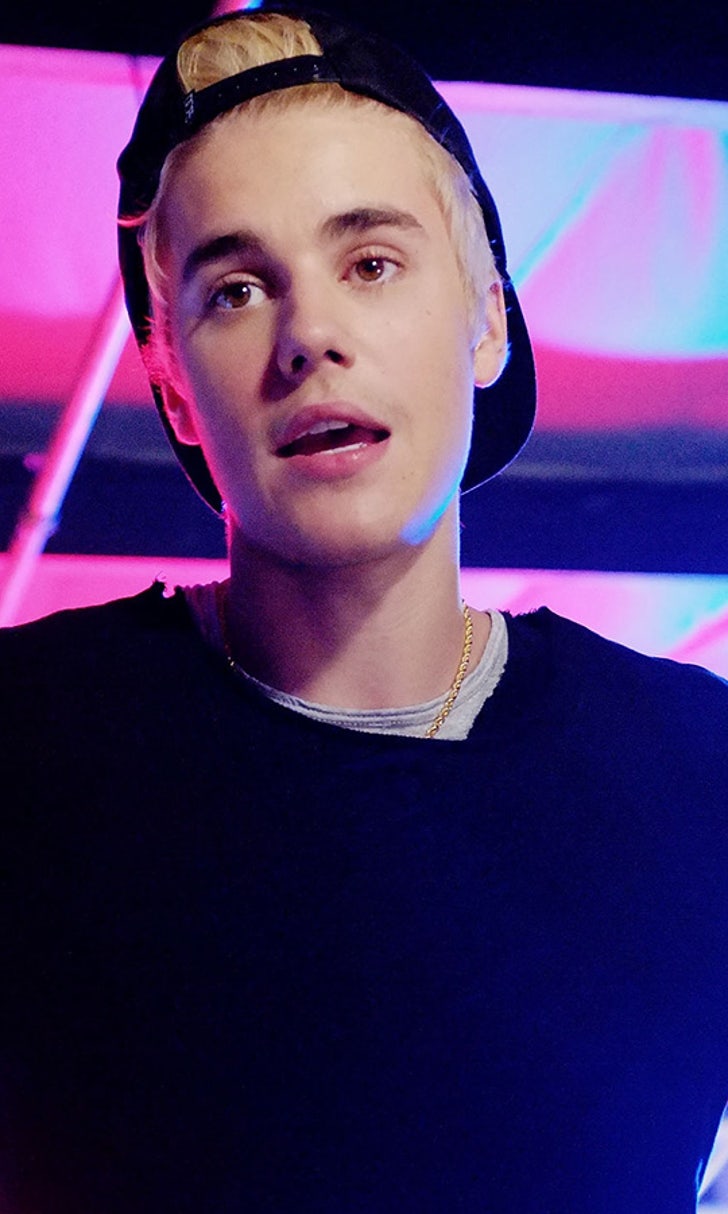 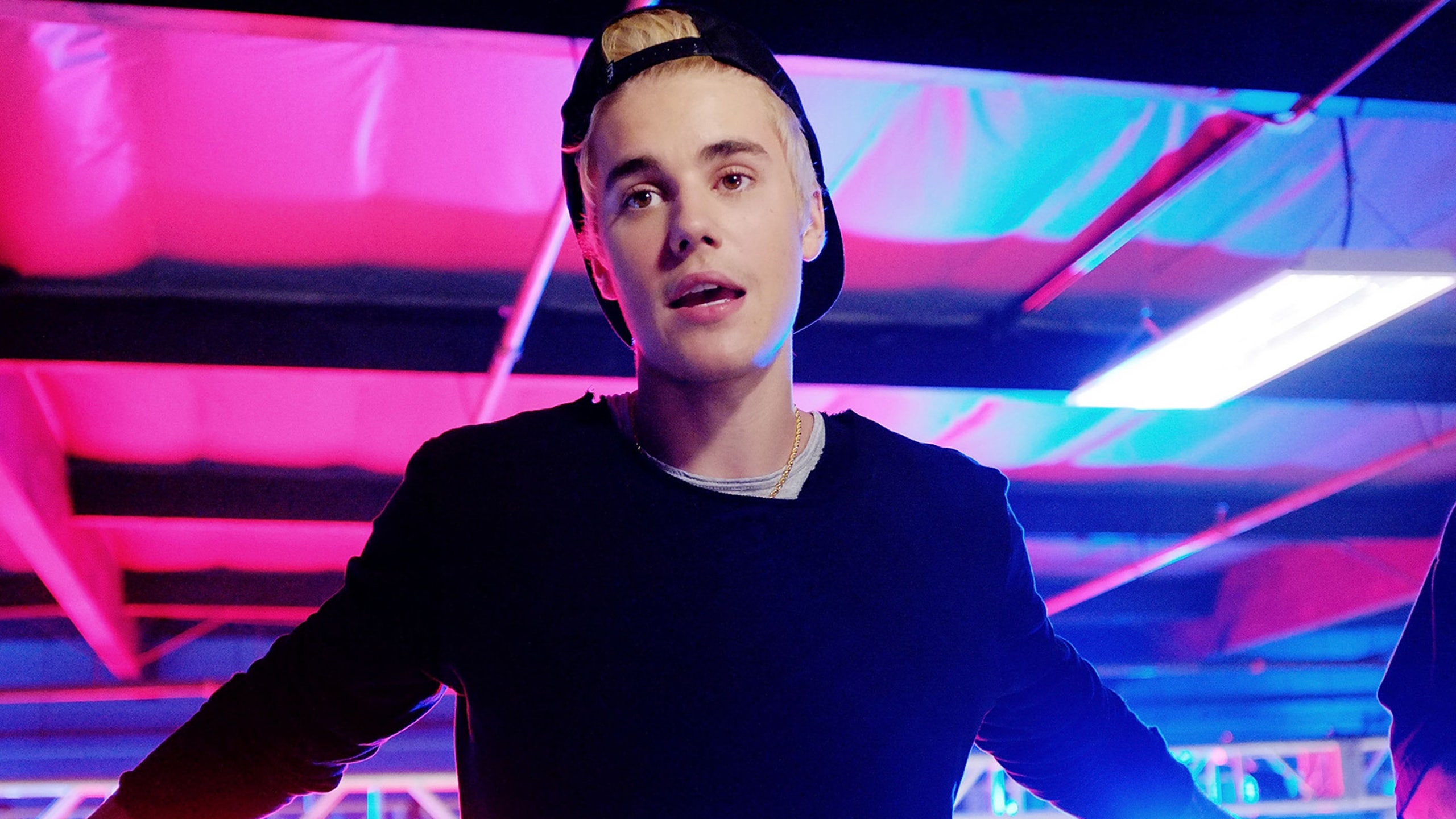 Christian Pulisic is just your average 17-year-old American. You know, except for that whole thing where he plays professional soccer for Borussia Dortmund and became the youngest player in the history of the Bundesliga to score two goals in the league.

So maybe you can't be an average teenager when you're being hailed as the future of American soccer. But Pulisic is a very normal 17-year-old in one sense: he really wants Justin Bieber concert tickets.

That seems like a fair trade. Yeah, Bieber tickets are hard to come by, but Pulisic is offering Bieber a chance to check out the Westfalenstadion and one of the best home crowds in the world.

Unfortunately, Pulisic still only has 25,000 followers and Biever has 81 million, so he may not make it through the noise to get on Bieber's radar. But it was a worthy try.

In the meantime, hook it up with a video of you singing "Sorry," Christian. The people demand it.