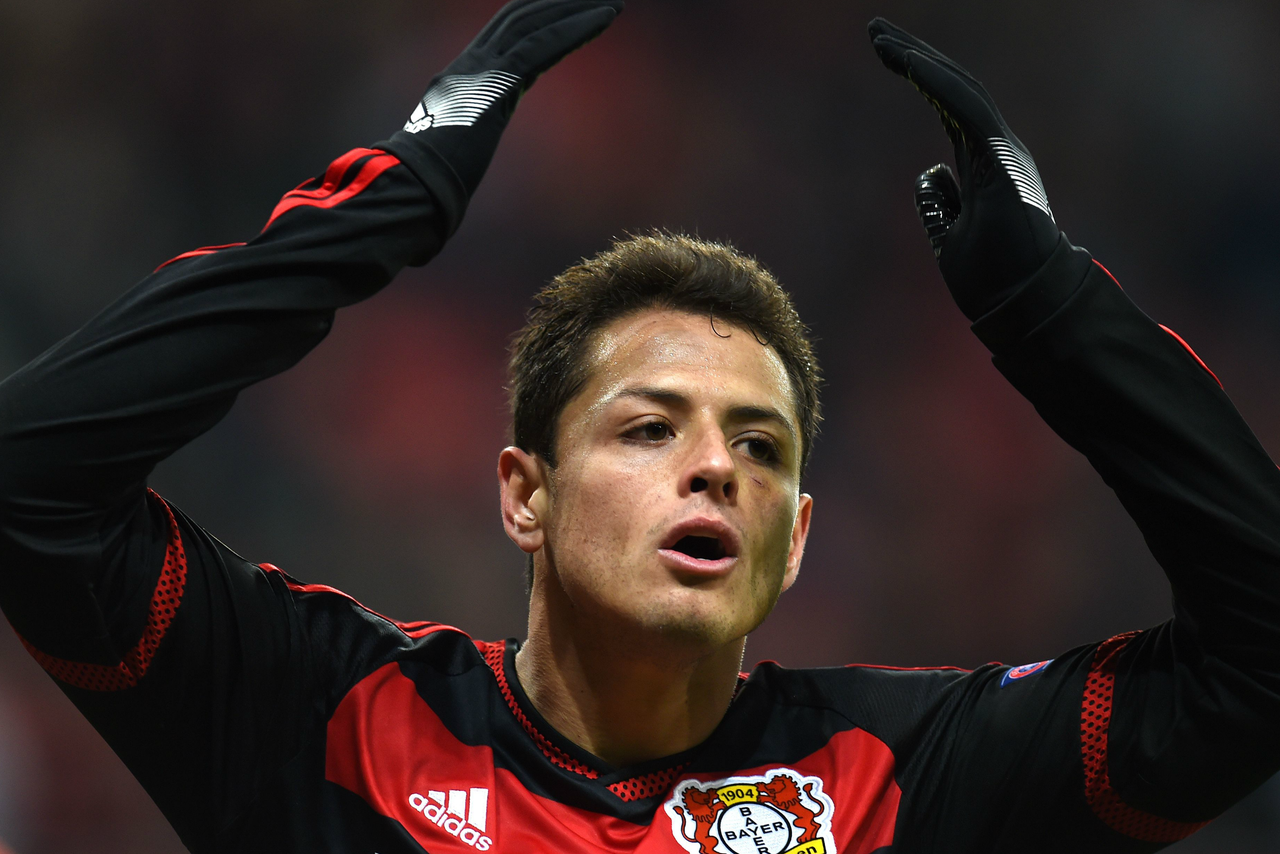 Bayer Leverkusen will have to begin the new Bundesliga season this weekend without Javier “Chicharito” Hernandez after their star striker suffered a broken hand while falling down the stairs at his apartment.

Chicharito underwent successful surgery on the metarcapal fracture in his right hand Tuesday morning and could return to the team as early as in two weeks. That rules him out for Leverkusen’s season opener this Saturday at Borussia Moenchengladbach (12pm ET, LIVE on FOX) as well as next week’s home opener against Hamburg.

The injury also rules him out for Mexico's World Cup qualifier El Salvador on September 2. Should Chicharito take longer than two weeks to heal, he would also miss Leverkusen’s Champions League opener on September 13 or 14.

Chicharito finished fourth in the Bundesliga last season with 17 goals and scored 26 across all competitions after his transfer from Manchester United last summer. He is already the top Mexican goalscorer in the league’s history.

With Chicharito out, Leverkusen will rely heavily on new signing Kevin Volland, who transferred from Hoffenheim for a club record €20 million this summer.

Ah we've got some unfortunate news ?@CH14_ fell and broke his hand yesterday and will miss the next 2 weeks. 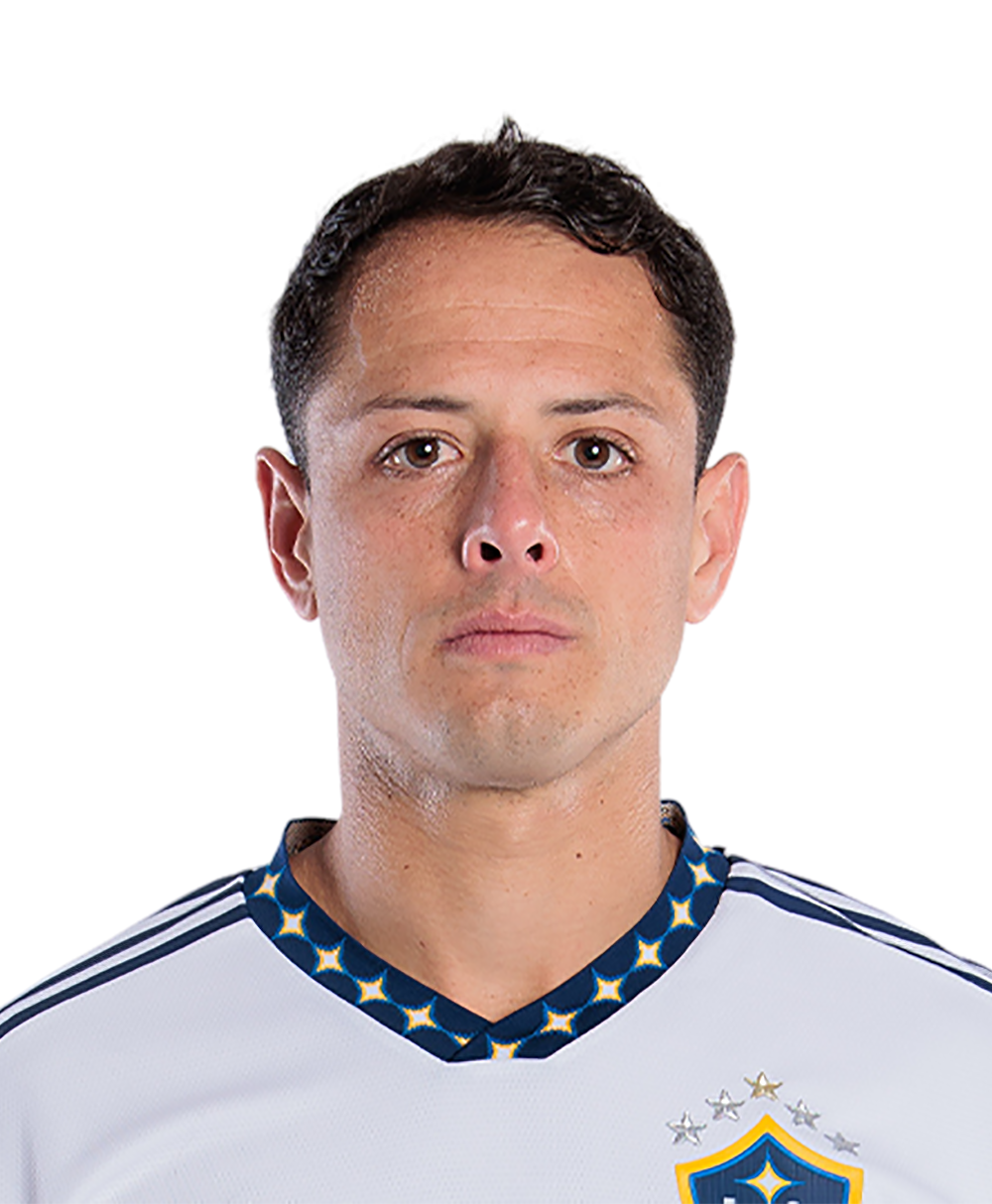