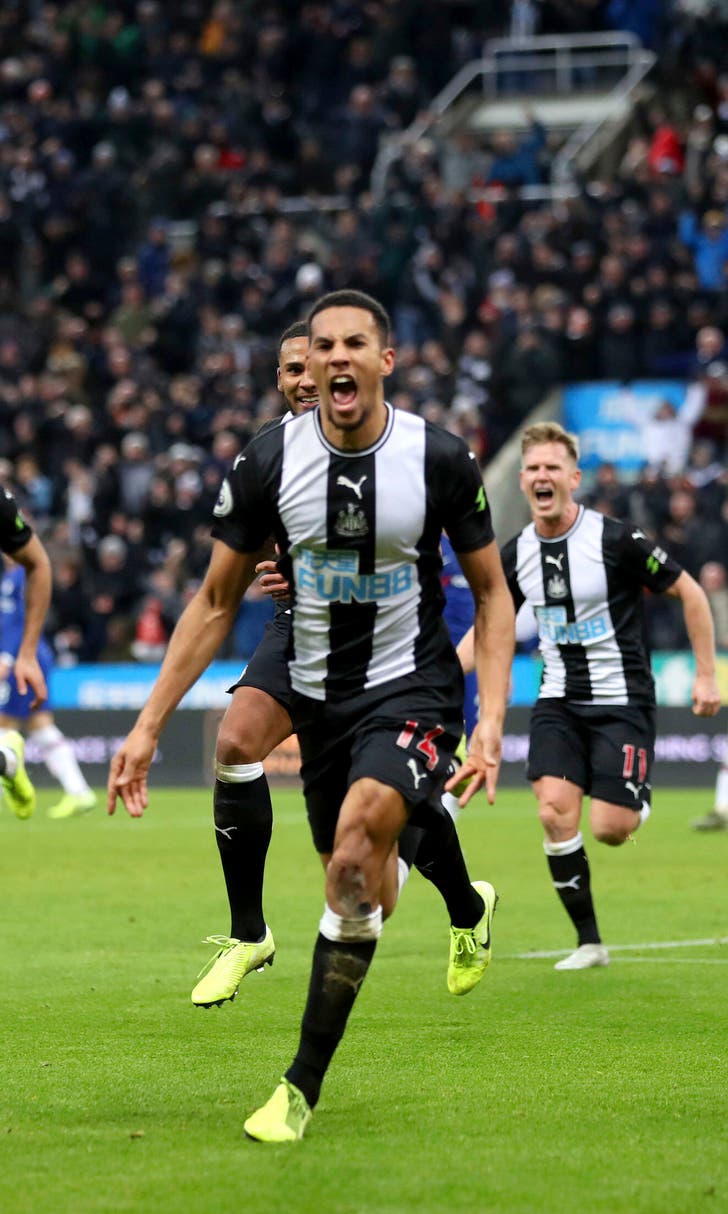 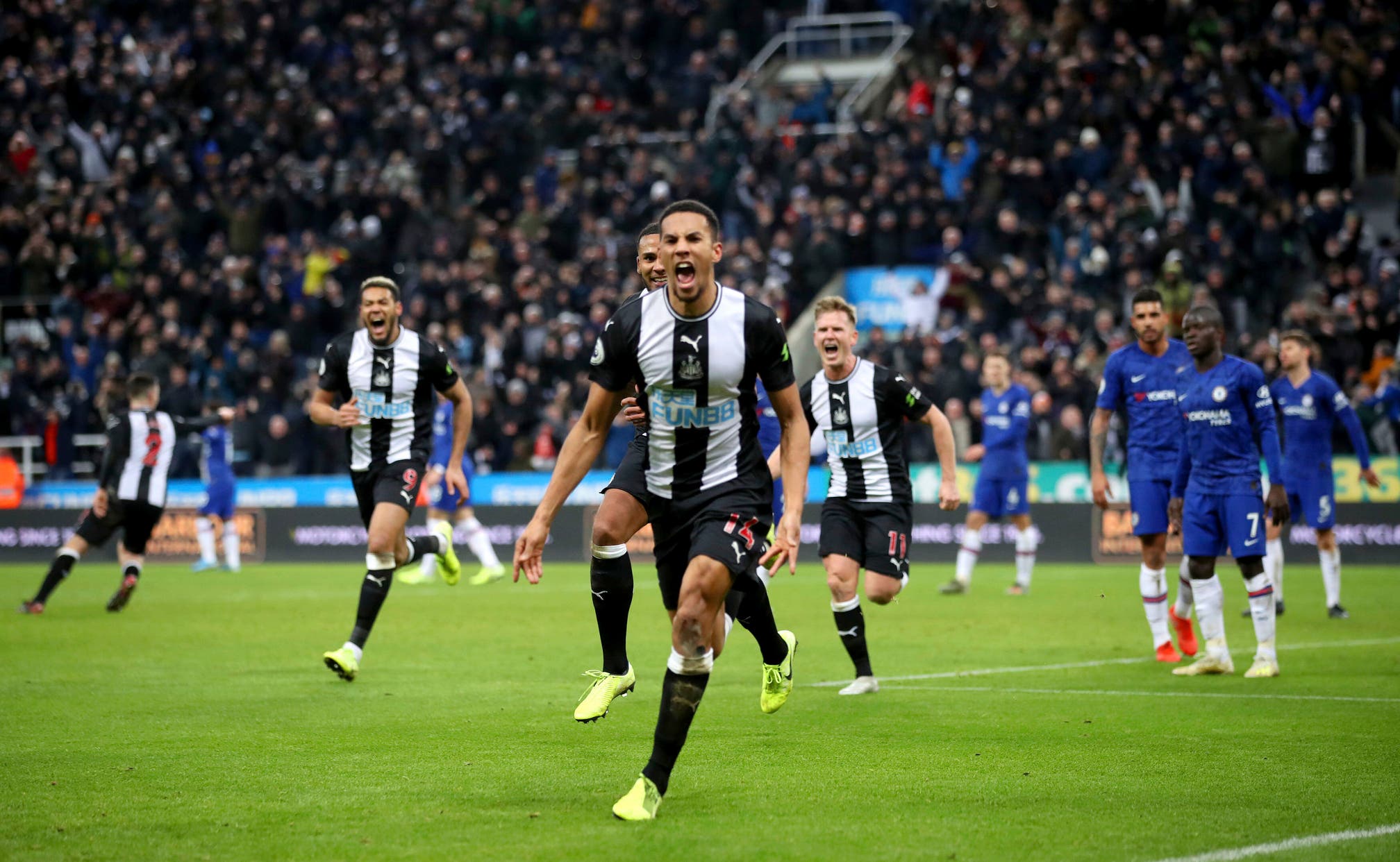 NEWCASTLE, England (AP) — Isaac Hayden headed the winning goal deep into stoppage time to give Newcastle a 1-0 win over Chelsea in the English Premier League on Saturday.

Fourth-place Chelsea went into the game looking to strengthen its hold on a Champions League spot and to start threatening teams above like Manchester City, which drew 2-2 with Crystal Palace earlier in the day.

Newcastle was on the defensive for almost the entire game, and would have conceded had Matt Ritchie not scooped away an effort from Chelsea forward Tammy Abraham in the 79th minute.

Newcastle's chances seemed to have come and gone when Brazilian forward Joelinton knocked a shot wide from a good position in the 88th, having also hit the crossbar in the first half. However, a corner in the fourth minute of added time proved the turning point.

Ritchie's delivery from the corner was poor, but so was the Chelsea clearance to Newcastle's Allan Saint-Maximin. He promptly delivered a curling cross from deep which was perfectly angled for Hayden to head in the winning goal.

Newcastle's injury problems are piling up this season, and got worse when Dutch left-back Jetro Willems went off after 12 minutes with an apparently serious knee injury.

Chelsea had its own injury woes when right-back Reese James went off in the 75th holding his shin.