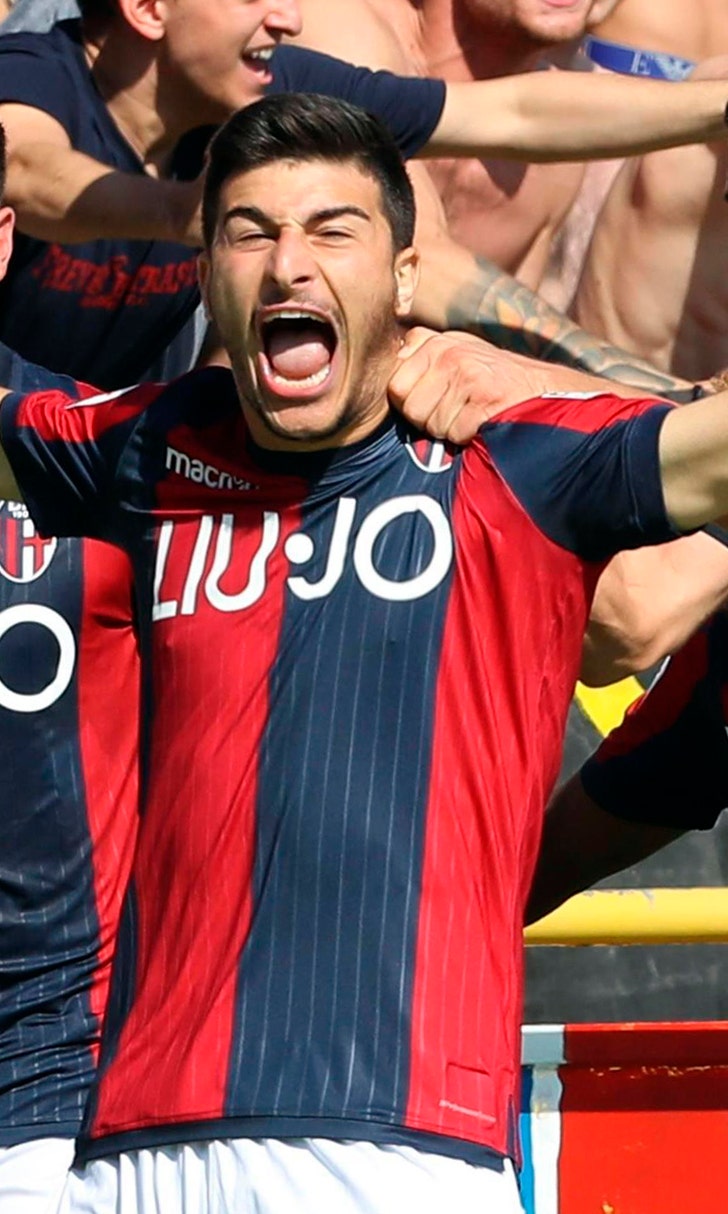 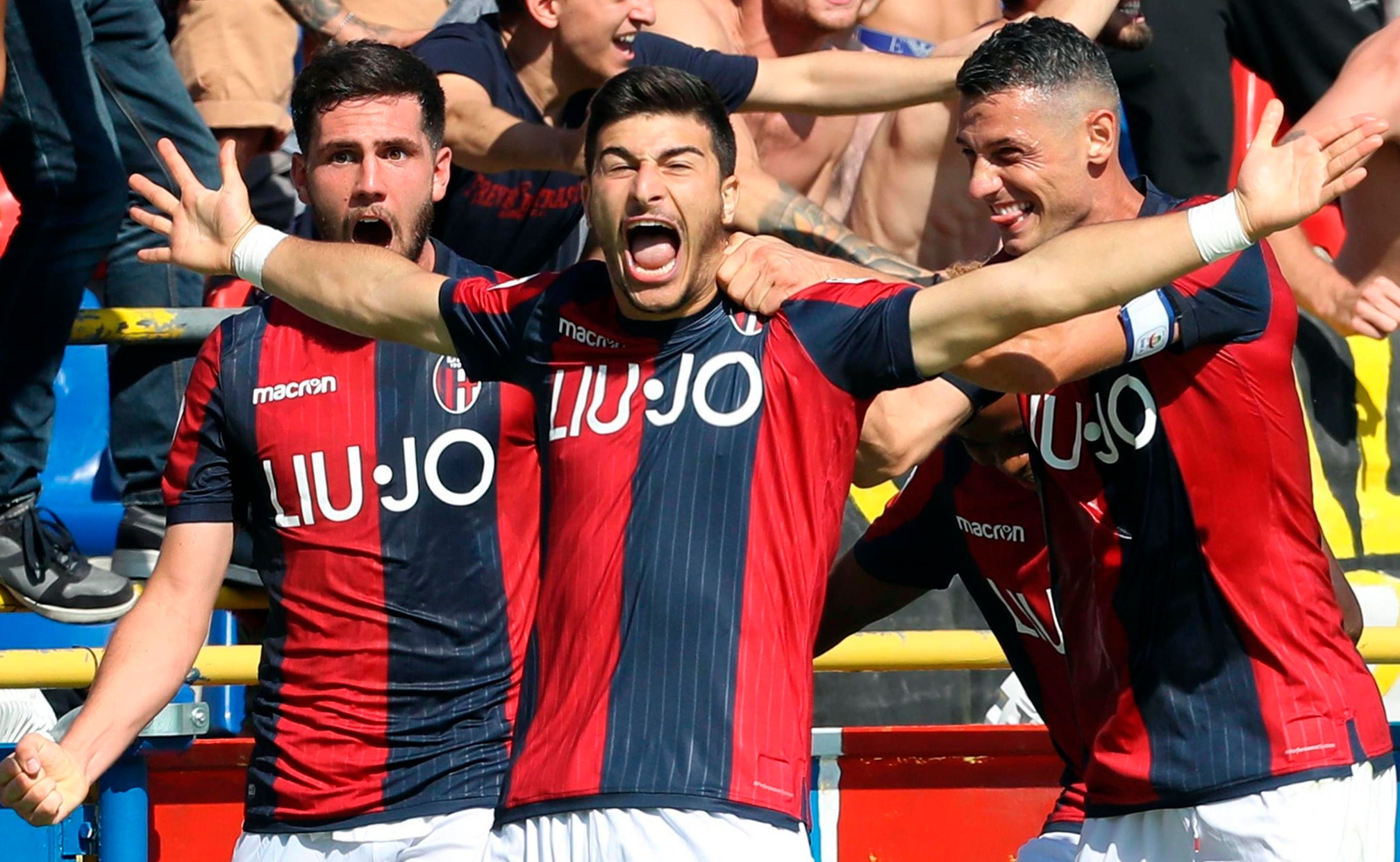 ROME (AP) — Krzysztof Piatek is off to the best start for a Serie A debutante in nearly 70 years.

The 23-year-old Poland striker scored both of Genoa's goals in a 2-1 win over Frosinone on Sunday to raise his tally to eight in six matches.

The last player to achieve the feat was Karl Aage Hansen with Atalanta in 1949-50.

Overall this season, Piatek has scored 12 goals in all competitions — including his four-goal performance in the Italian Cup in August.

Piatek had already scored twice before Frosinone pulled one back with a penalty from Camillo Ciano for its first goal of the season.

Piatek joined Genoa from Cracovia for a reported fee of 4 million euros ($4.6 million) in June. There are reports that Juventus is interested in signing him to a much bigger contract.

No strikers, no problem.

Three pieces of individual brilliance helped AC Milan to a 4-1 win at Sassuolo, despite not having any available forwards, with Gonzalo Higuain, Patrick Cutrone and Fabio Borini all not fit to start.

Milan had won only one of its five Serie A matches.

"We were missing the win because in recent matches we have always played well but without bringing home what we deserved," Milan coach Gennaro Gattuso said.

Sassuolo knew it could move second with a victory after an impressive start to the season but Franck Kessie, who had a shot cleared off the line earlier, broke the deadlock for Milan in the 39th minute.

The Ivory Coast midfielder ran unchallenged from deep inside his own half before drilling into the bottom right corner.

Suso had hit the frame of the goal earlier in the match and he doubled Milan's lead five minutes after the interval when he curled a delightful effort into the top left corner.

Samu Castillejo scored in the opposite corner 10 minutes later for his first Milan goal since joining from Villarreal in the offseason.

Filip Djuricic pulled one back for Sassuolo in the 68th but Suso added another in stoppage time with a deflected free kick.

Bologna's 21-year-old winger Riccardo Orsolini showed glimpses of why he is considered one of Italy's next great strikers in a 2-1 comeback win over Udinese.

Shortly after coming off the bench, Orsolini expertly redirected a cross inside the near post for the winner eight minutes from time — earning his first Serie A goal.

Orsolini, who is on loan from Juventus, also hit the post in the closing minutes.

Gervinho was on target again as he fired Parma to a 1-0 win over Empoli, which hit the post twice.

The 31-year-old former Arsenal and Roma player has scored three goals in his past four matches.

Jordan Veretout converted a penalty for Fiorentina and Cristiano Biraghi added another with a free kick that was confirmed by goal-line technology.

Also, Simone Zaza scored his first goal since joining Torino in a 1-0 win at Chievo Verona.

Riccardo Orsolini
share story
those were the latest stories
Want to see more?
View All Stories
Fox Sports™ and © 2020 Fox Media LLC and Fox Sports Interactive Media, LLC. All rights reserved. Use of this website (including any and all parts and components) constitutes your acceptance of these Terms of Use and Updated Privacy Policy. Advertising Choices. Do Not Sell my Personal Info