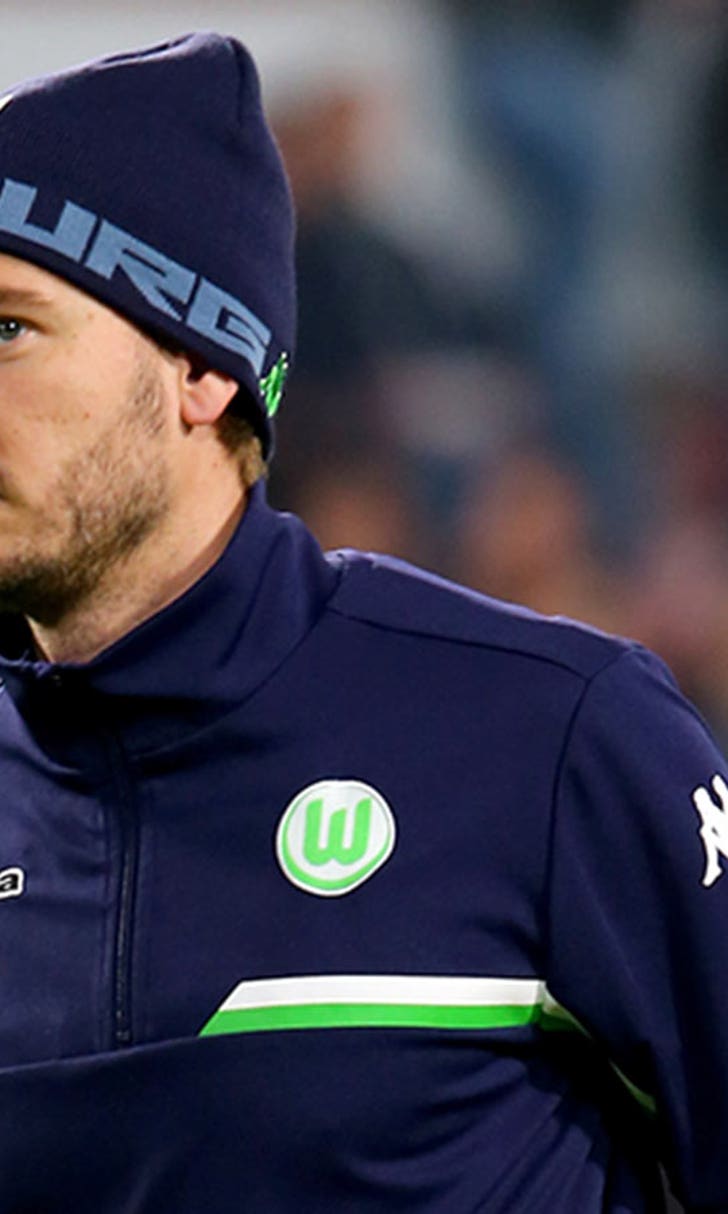 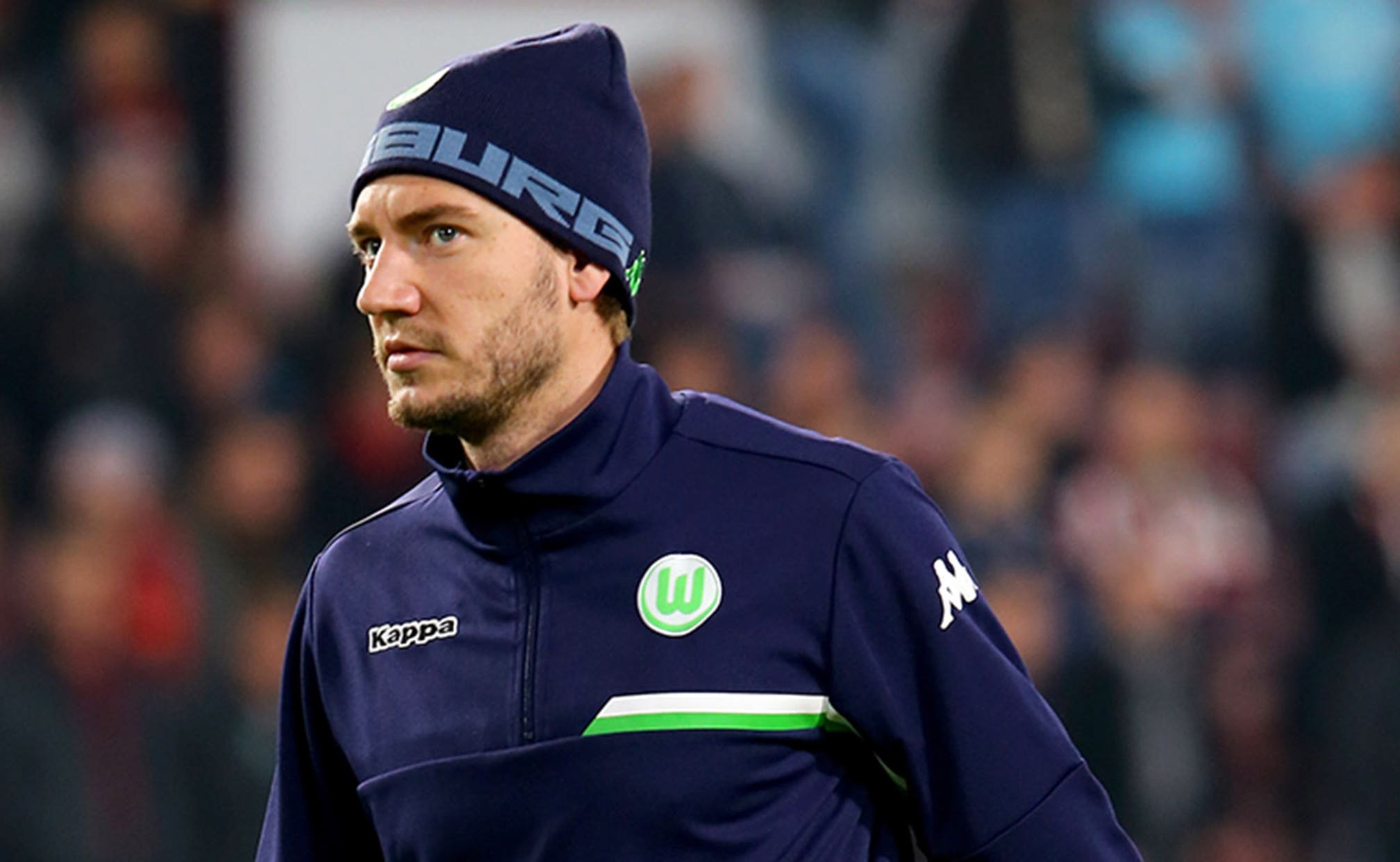 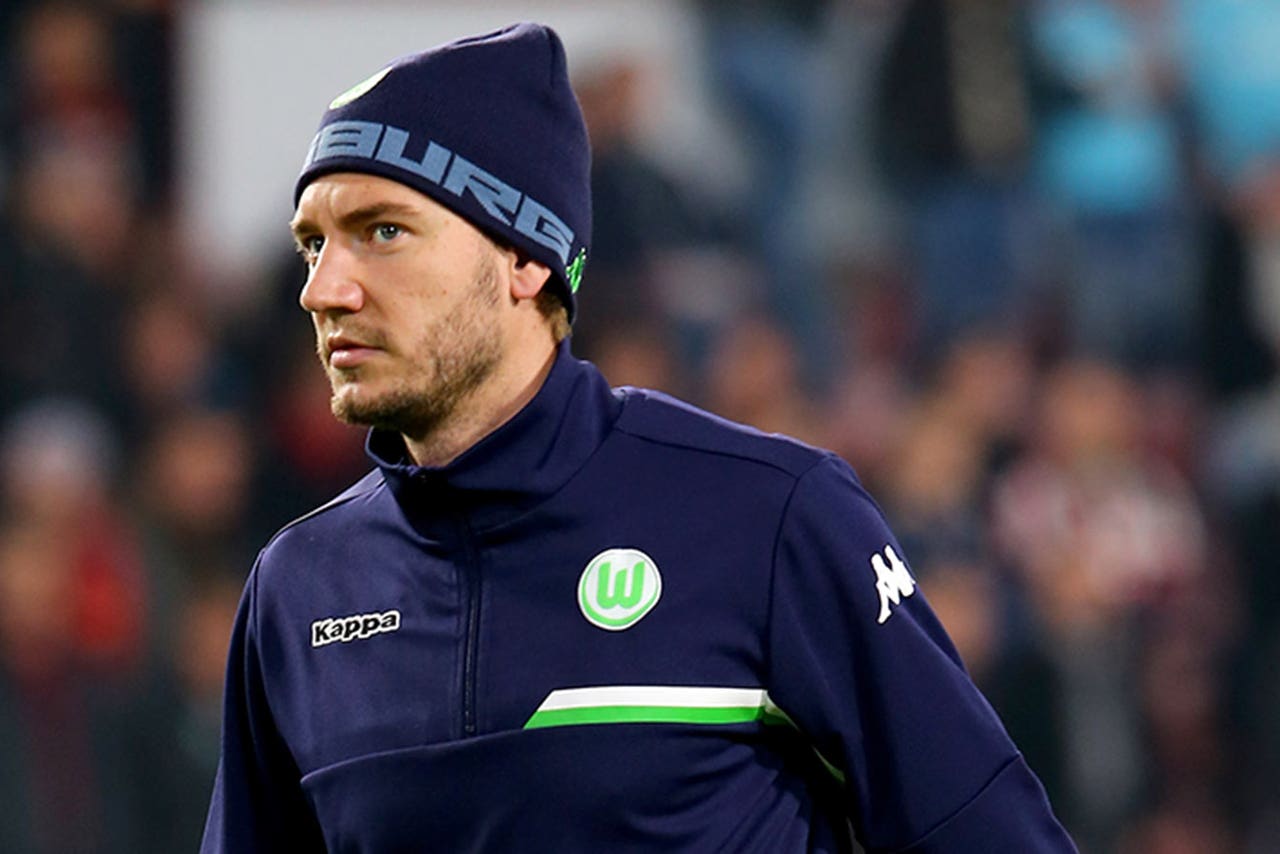 Wolfsburg forward Nicklas Bendtner has admitted he was fined for turning up to training 45 minutes late on Monday.

The former Arsenal forward, who does not appear to have a future at the Bundesliga club having been dropped from the squad entirely for recent games, has been fined 2,250 euros - 50 for every minute of his arrears.

"I just slept in and didn't hear my alarm," the 28-year-old Denmark international told Germany's Bild newspaper. "It's my mistake."

Bendtner has scored twice for the Wolves this season, although he has been left out of the matchday squad for the past six games with coach Dieter Hecking admitting he is no longer under consideration.

His contract still has over a year left to run but Wolfsburg will be looking to offload Bendtner, who won a Serie A title while on loan at Juventus, this summer.