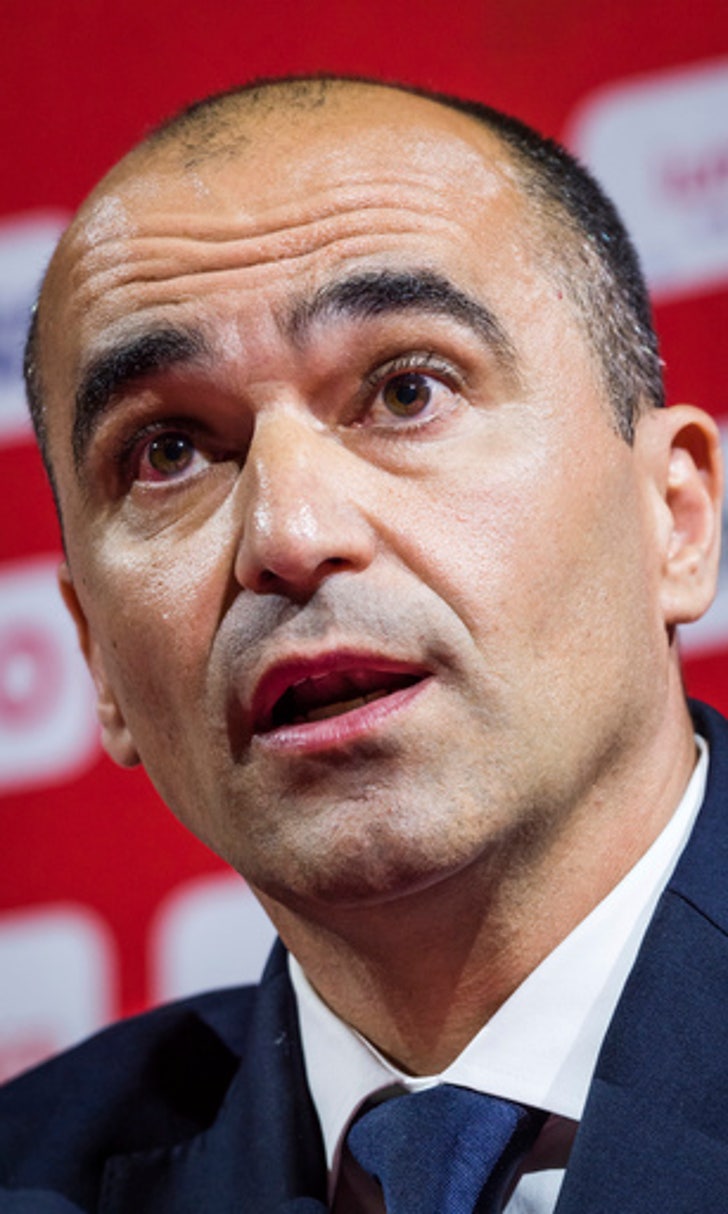 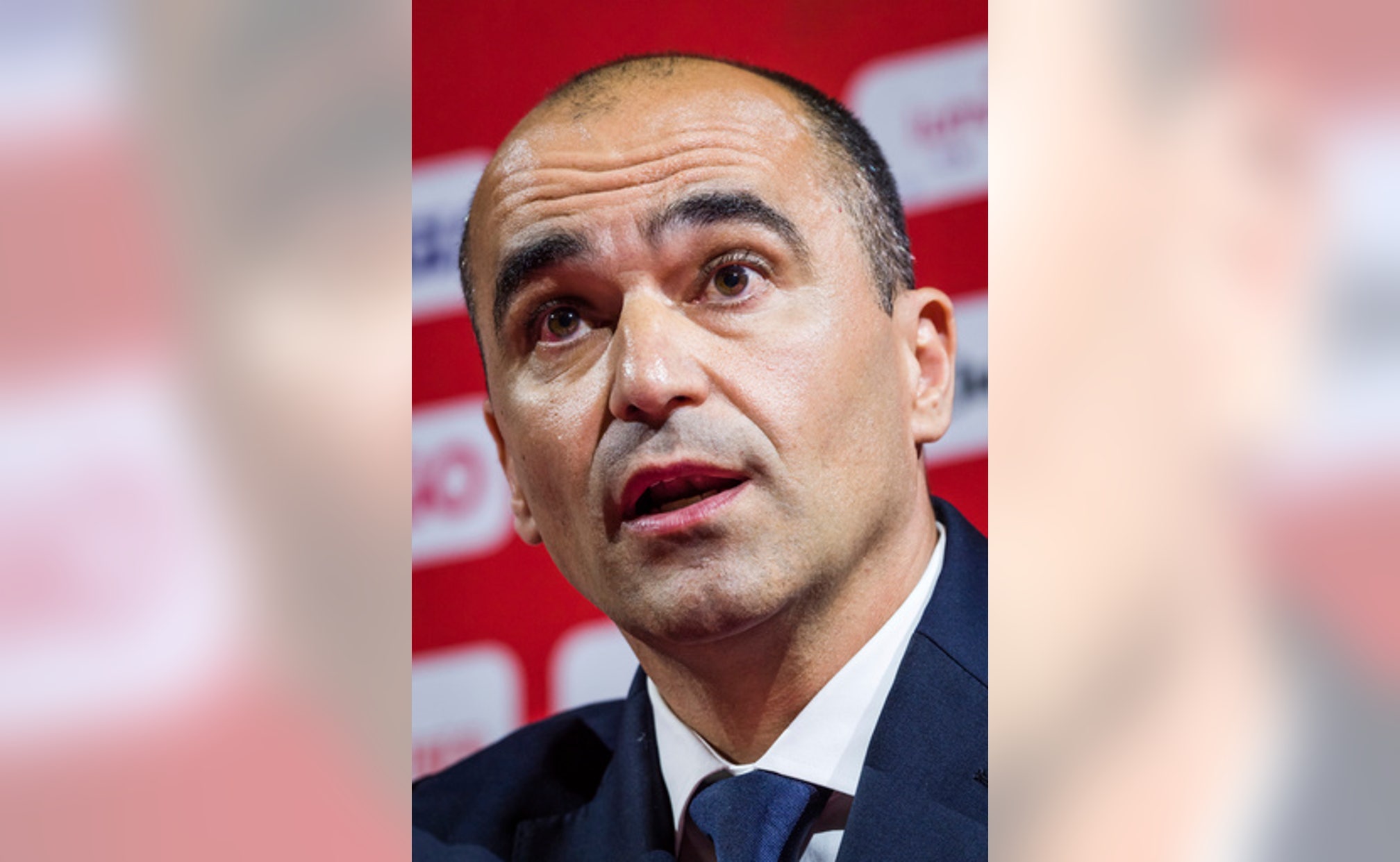 Belgium coach Roberto Martinez has long had a difficult relationship with the stormy midfielder but said he left him out purely for tactical reasons, saying Nainggolan was not the kind of player to take to a long tournament if he was only given a secondary position.

''I don't think Radja is a player to be used in a small role in any group,'' Martinez said. ''We all know he has a very important role at club level and I don't feel that we can give him that.''

The 30-year-old Nainggolan announced his retirement from international soccer almost immediately afterward. He made 30 appearances for Belgium and played at the 2016 European championships in France.

''Very reluctantly my international career comes to an end,'' Nainggolan wrote on his Instagram account. ''Being yourself can be bothering.''

After being called up for a warm-up game in March against Saudi Arabia, expectations had been that Nainggolan would be on the final roster.

Martinez said he traveled to Rome to explain his exclusion in person, but he declined to elaborate on that encounter.

Instead of immediately going for the final squad of 23, Martinez kept it to a wider selection of 28 considering injury worries concerning players like Jordan Lukaku, Romelu Lukaku, Michy Batshuayi and Thomas Vermaelen.

Thibaut Courtois, Vincent Komany, Kevin De Bruyne and Eden Hazard were all named in the squad, which will face Portugal on June 2 before the team is cut to 23.

For the past two years, Martinez has never found a starting spot for Nainggolan. He was often a substitute while midfielders like Axel Witsel, who has moved to the Chinese league, continued to play. Compounding the player's on-field issues were off-field reports of ill-discipline.

However, Nainggolan was excellent for Roma in Serie A this season and in the unexpected run in the Champions League, where the team fell one goal short in the semifinals against Liverpool.

With his gritty determination and outspoken nature, he has become a fan favorite.

''The decision is not an easy one,'' Martinez said. ''I understand how popular the player is.'' 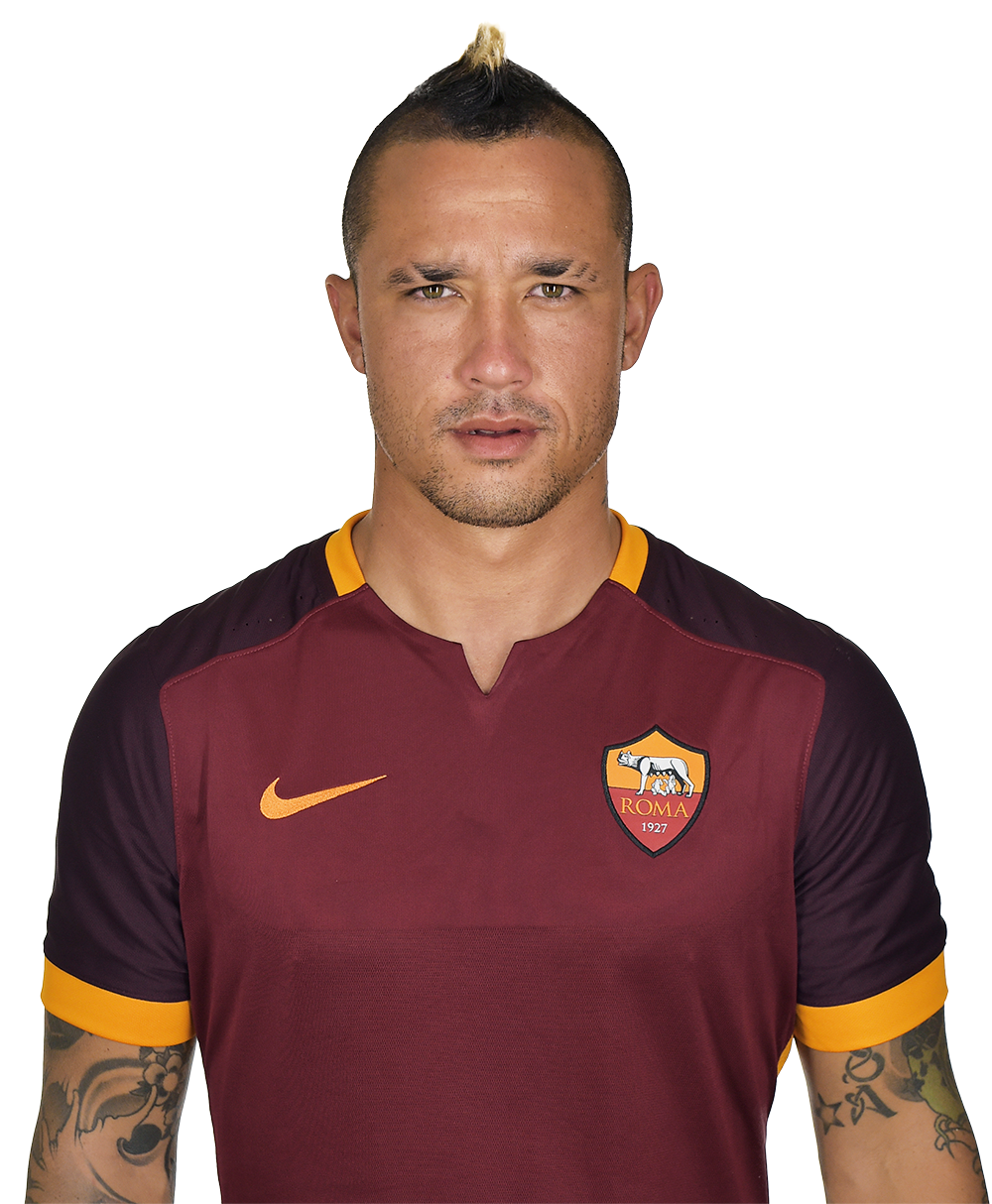