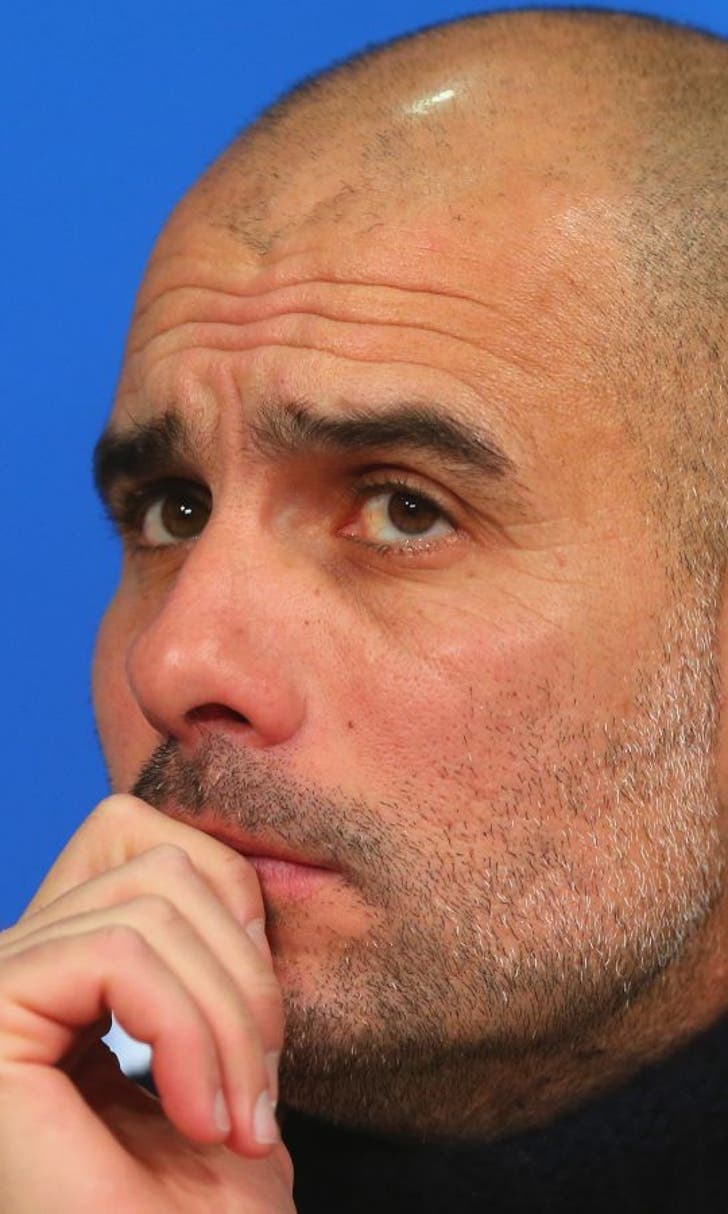 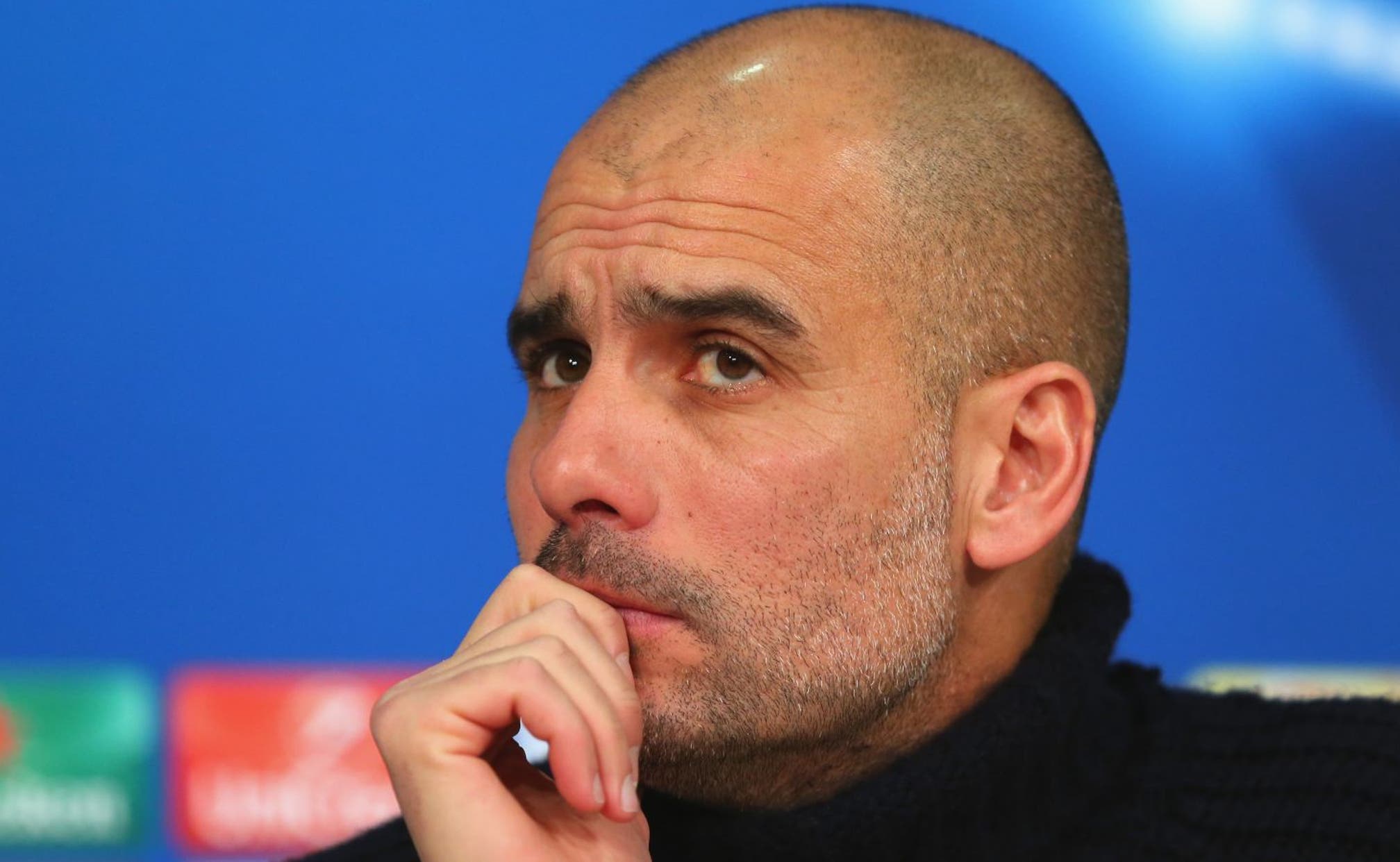 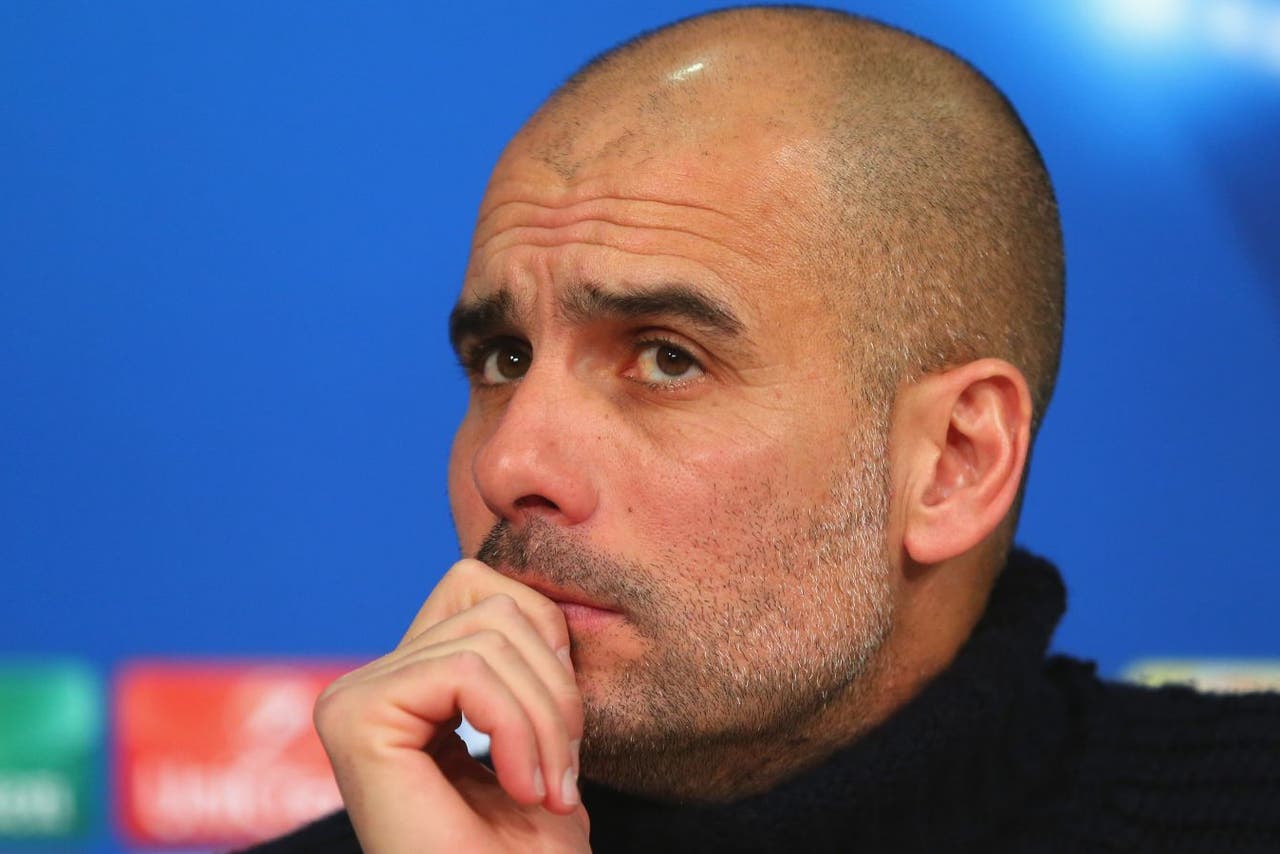 Bayern Munich claim incoming Manchester City boss Pep Guardiola will not be able to sign any of the Bundesliga club's players this summer.

Bayern chairman Franz Beckenbauer says that current Bayern coach Guardiola will not be permitted to raid his old club for the pick of their players once he has taken over in Manchester.

"This is not allowed to happen," Beckenbauer told Bild.

"If it was the case, that's not right. But I don't think Guardiola would do that.

"In my eyes it's difficult â for all involved, both for Bayern and for Pep. There is always new speculation.

"I understand he wants to think about Man City transfers in spring.

"If he drives to Amsterdam when he has a day off [to meet Man City director Txiki Begiristain] it's no problem, as long as he does not let slide his duties in Munich."

Guardiola was unveiled as Manuel Pellegrini's successor at The Etihad last month, with the former Barcelona coach penning a three-year deal.

And speculation has already begun as to who the Spaniard will target at Bayern with defender David Alaba yesterday being linked with a move to City.

However, Bayern's chief executive officer  Karl-Heinz Rummenigge has rebuffed those reports from Bild.

"Pep Guardiola never approached David Alaba and he did not try to talk him into a transfer," said Rummenigge.

Guardiola, 45, will take over the reins at City in the summer and while he will not be able to add Bayern players to his ranks, The Sun reports he will look to add Bayern Munich's technical director Michael Reschke to his backroom staff instead.