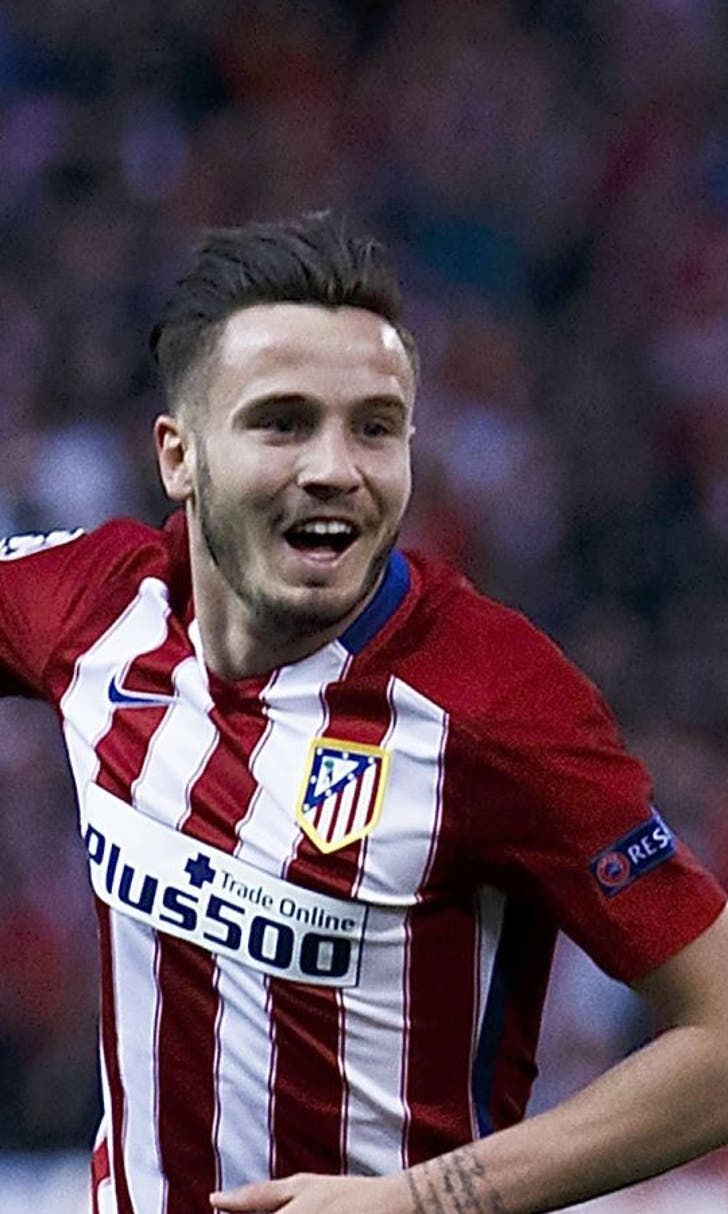 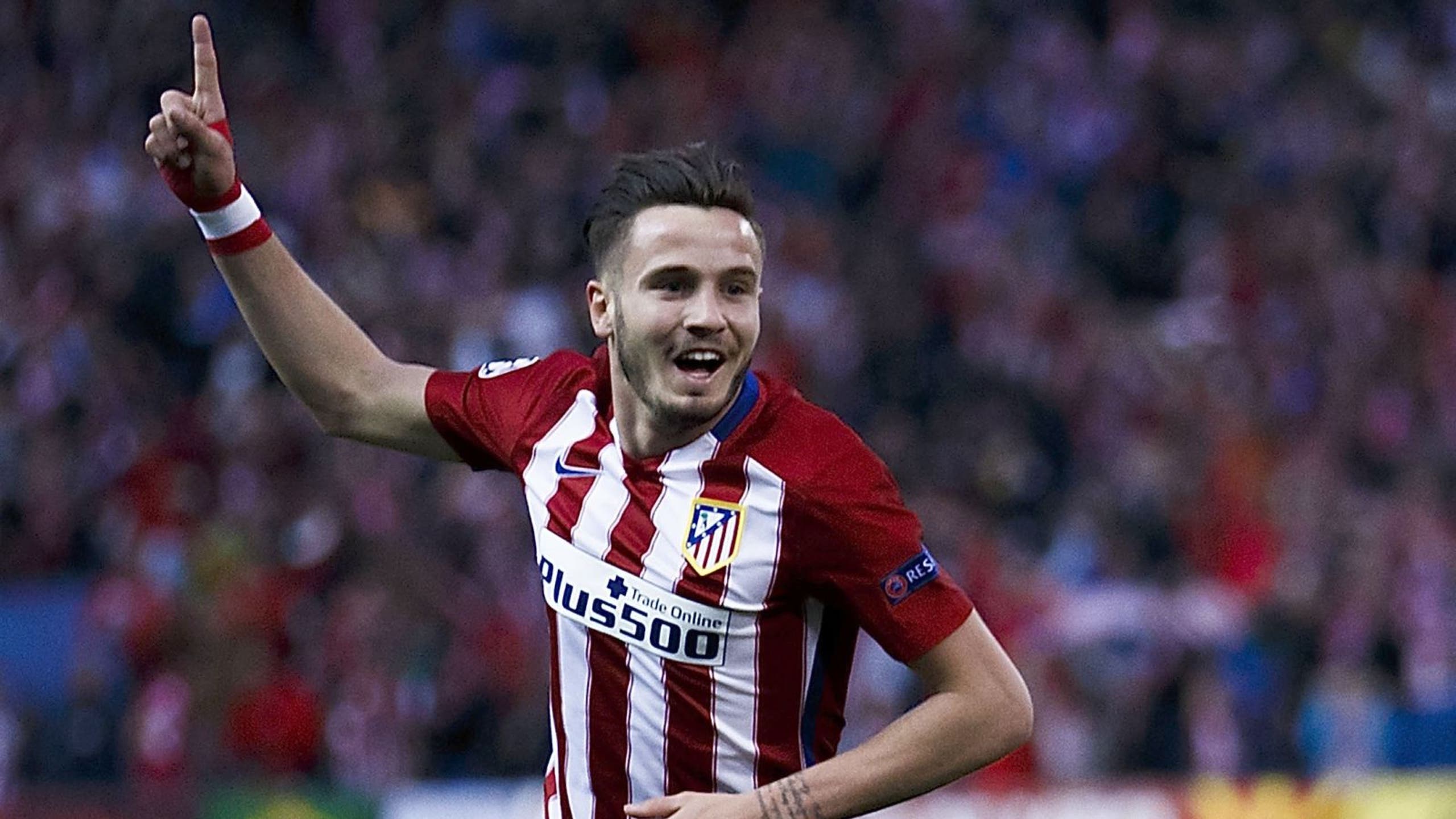 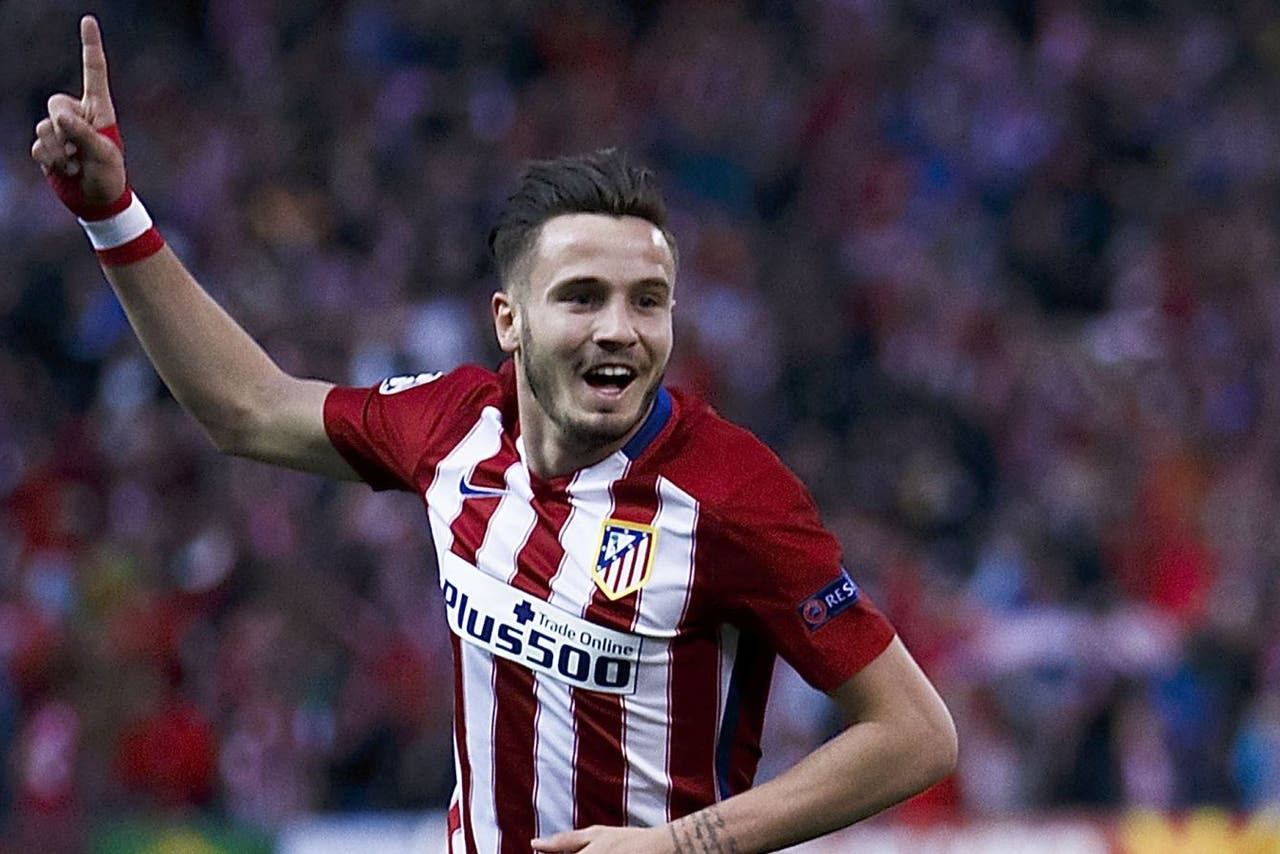 Saul Niguez has capped a memorable week by extending his contract with Atletico Madrid.

The 21-year-old earned his first senior call-up for Spain in their provisional European Championship squad on Tuesday.

Now the midfielder has signed fresh terms with Atletico, which will see him remain with the Primera Division club until 2021.

Speaking to the club's official website, Niguez said: "I am very happy to continue to defend this shirt."

Niguez has made 47 appearances for Atletico so far this season and scored nine goals, including the decisive strike in the first leg of the Champions League semi-final clash against Bayern Munich in April.

He has been linked with a move away from the Vicente Calderon in the summer, but Atletico sporting director Jose Luis Caminero was delighted to retain Niguez's services.

Caminero said: "We are all very happy with the agreement reached with Saul. He is an excellent footballer, who has been trained in our academy and reinforces our commitment to the players in the club."

Atletico, who finished third in the Primera Divison, face city rivals Real Madrid in the Champions League final on Saturday, May 28.