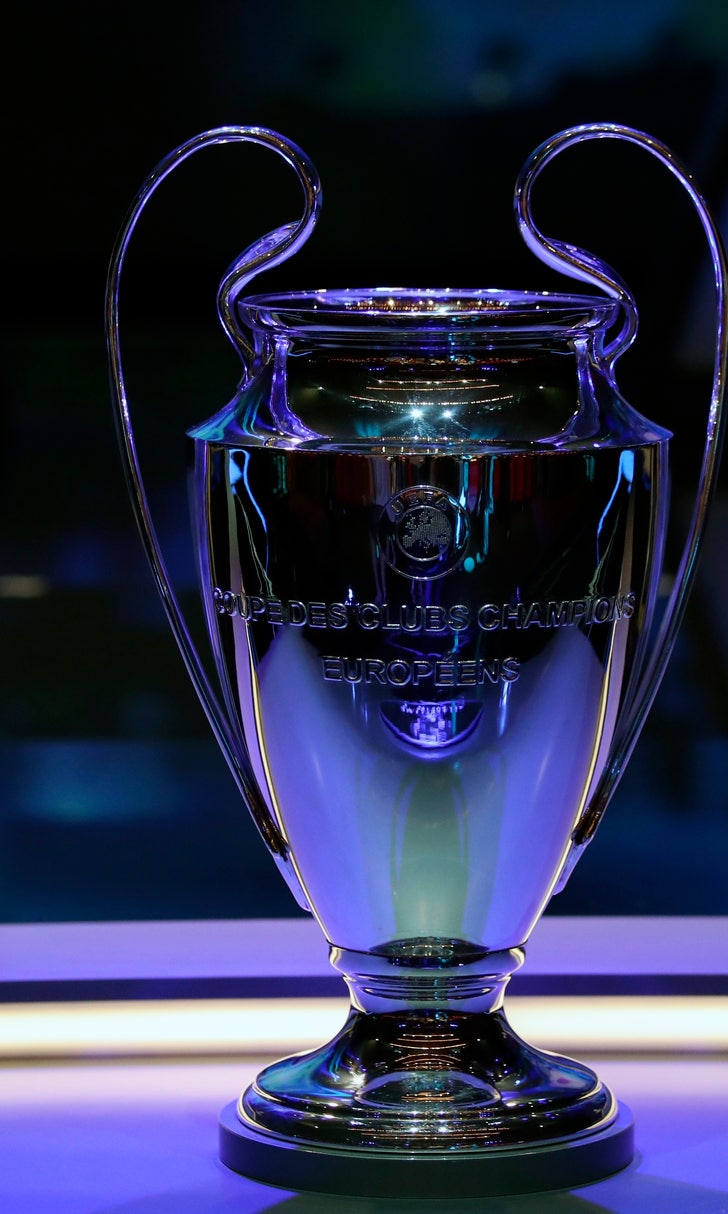 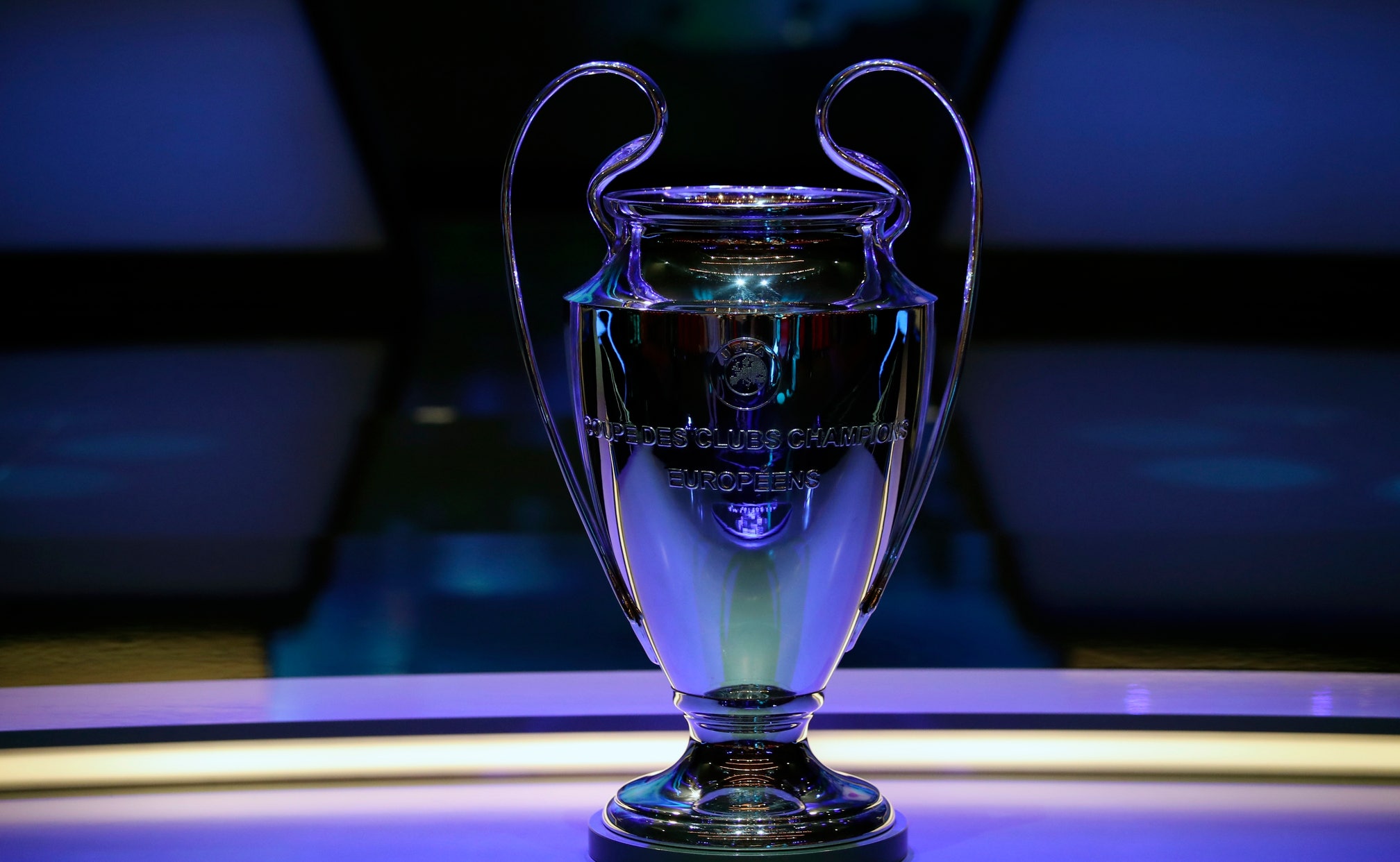 MONACO (AP) — UEFA is putting forth St. Petersburg, Munich and Wembley as venues for a trio of Champions League finals, two people with knowledge of the process told The Associated Press.

European football's governing body typically awards the hosting rights one year at a time but it has decided to focus on longer-term planning after this year's final in Istanbul in May, the people said. They spoke on condition of anonymity to discuss UEFA's plans ahead of expected confirmation by the executive committee at a meeting in Ljubljana, Slovenia, on Sept. 24.

The 90,000-capacity Wembley is due to host the 2023 final to mark the centenary year of the original stadium first opening on the north London site.

The 2023 Champions League final will be the eighth time Wembley has been the venue for the European Cup title game, with the 2011 and 2013 taking place since the stadium was completely rebuilt.

UEFA is about to start selling the television rights for 2021-24 and prospective broadcasters will now know where one of the most watched games in soccer will be staged for two of the three seasons in the cycle.

UEFA is keen on using large venues for the Champions League final after Liverpool and Tottenham fans only got 16,000 tickets in Madrid — attendance at the Atletico stadium was given as 63,272.

Since the 2005 final, only teams from England, Spain, Germany and Italy have reached the Champions League final.

One decision already confirmed on Friday is a cap on ticket prices for away fans in the Champions League and Europa League, using the cheapest price for each competition's finals.

An emergency panel of UEFA agreed that away fans should be charged a maximum of 70 euros ($77) throughout the Champions League and 45 euros ($50) in the second-tier Europa League.

"This represents progress, and we commend UEFA for their forward thinking," Football Supporters Europe executive director Ronan Evain said. "The cap will eliminate the most egregious cases of overpricing, but it is, in our opinion, still too high.

"Thankfully, the impact of the new regulation will be reviewed at the end of the season, and as such, we will focus our efforts on lobbying the relevant parties to lower it," he said.