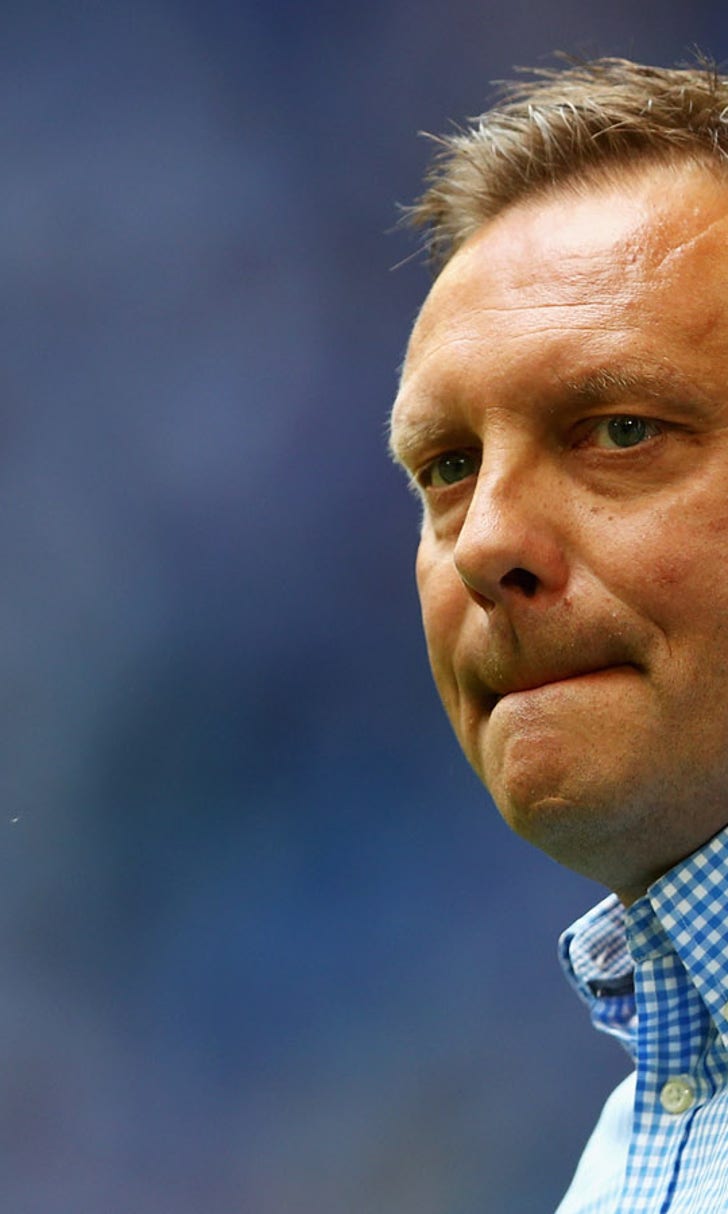 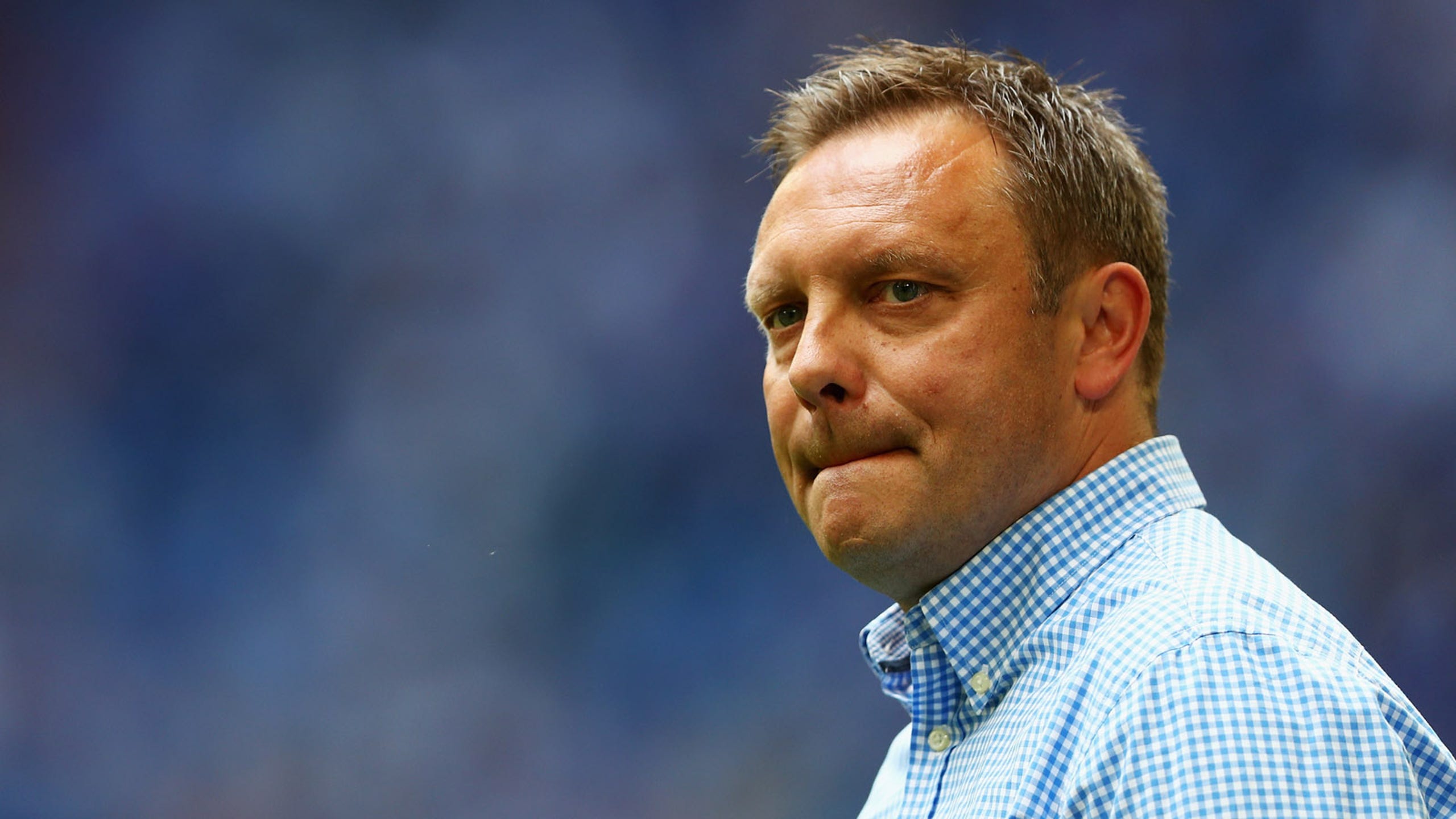 Andre Breitenreiter to be replaced as Schalke boss 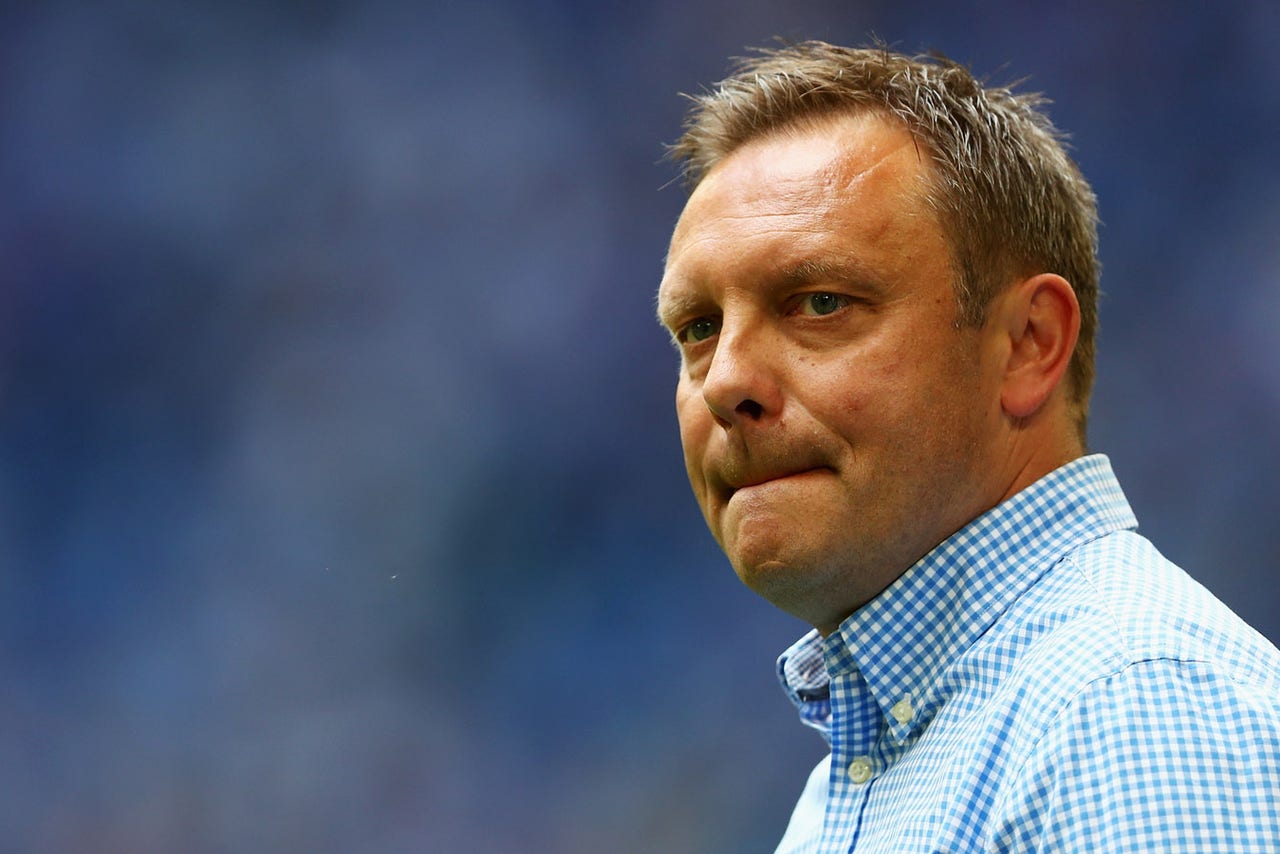 Andre Breitenreiter says Schalke's Bundesliga game at Hoffenheim on Saturday is his last coaching the club.

Breitenreiter, who was speaking to Sky TV, says he was informed of the decision to let him go by incoming general manager Christian Heidel, who takes over on Sunday from the outgoing Horst Heldt.

Current Augsburg coach Markus Weinzierl has been widely tipped to take over from Breitenreiter, who says he wasn't informed of his successor.

Breitenreiter signed a two-year contract when he took over at Schalke in July 2015. He previously led Paderborn to the Bundesliga only to be relegated on the final day of the 2014-15 season.

German DFB Pokal
share story
those were the latest stories
Want to see more?
View All Stories
Fox Sports™ and © 2021 Fox Media LLC and Fox Sports Interactive Media, LLC. All rights reserved. Use of this website (including any and all parts and components) constitutes your acceptance of these Terms of Use and Updated Privacy Policy. Advertising Choices. Do Not Sell my Personal Info