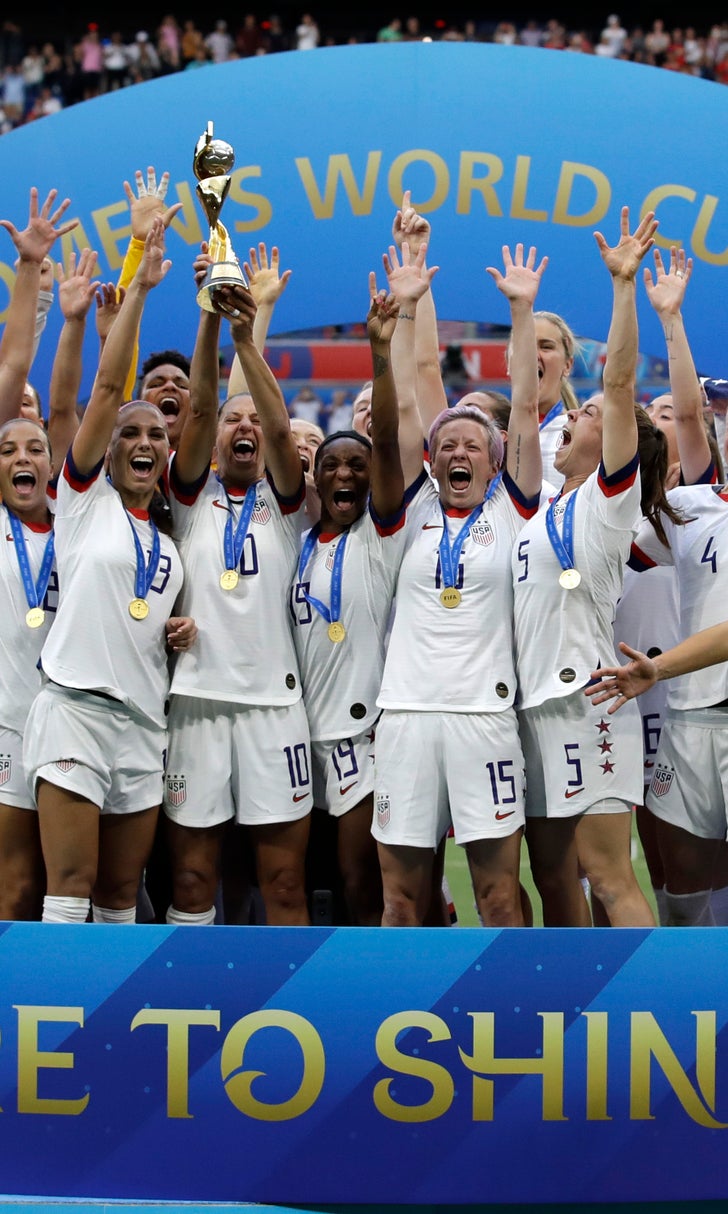 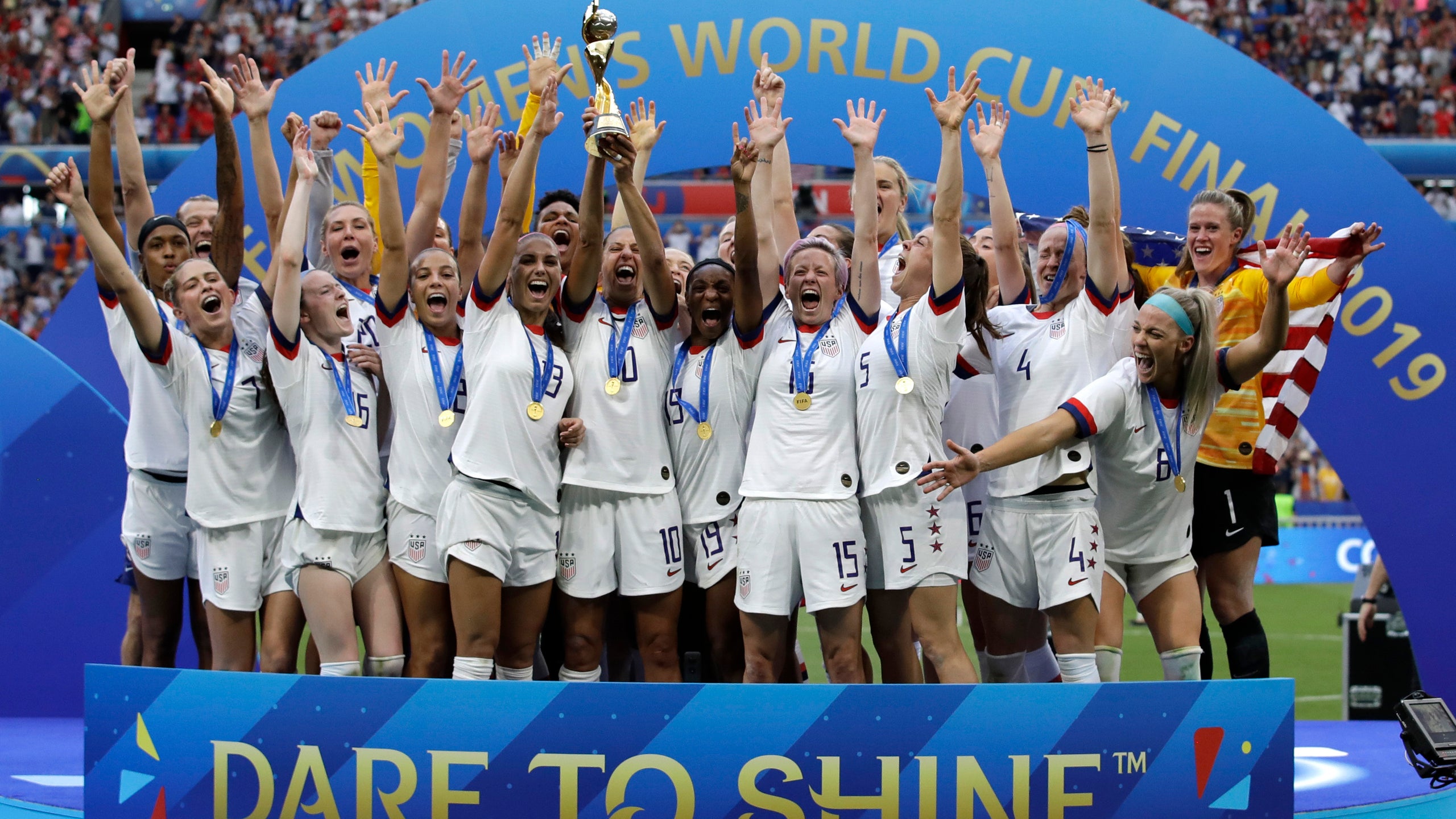 ZURICH (AP) — Eight countries have stayed in the bidding contest to host the 2023 Women's World Cup, with Belgium and Bolivia dropping out.

FIFA says it has sent "the updated bidding and hosting documents" to the eight member federations. They must file detailed bid plans for the first 32-team tournament by Dec. 13.

The Korean bid could yet be a joint project with North Korea.

FIFA says all candidates will be inspected in January and February ahead of a FIFA Council vote expected in May.

Australia
share story
those were the latest stories
Want to see more?
View All Stories
Fox Sports™ and © 2021 Fox Media LLC and Fox Sports Interactive Media, LLC. All rights reserved. Use of this website (including any and all parts and components) constitutes your acceptance of these Terms of Use and Updated Privacy Policy. Advertising Choices. Do Not Sell my Personal Info