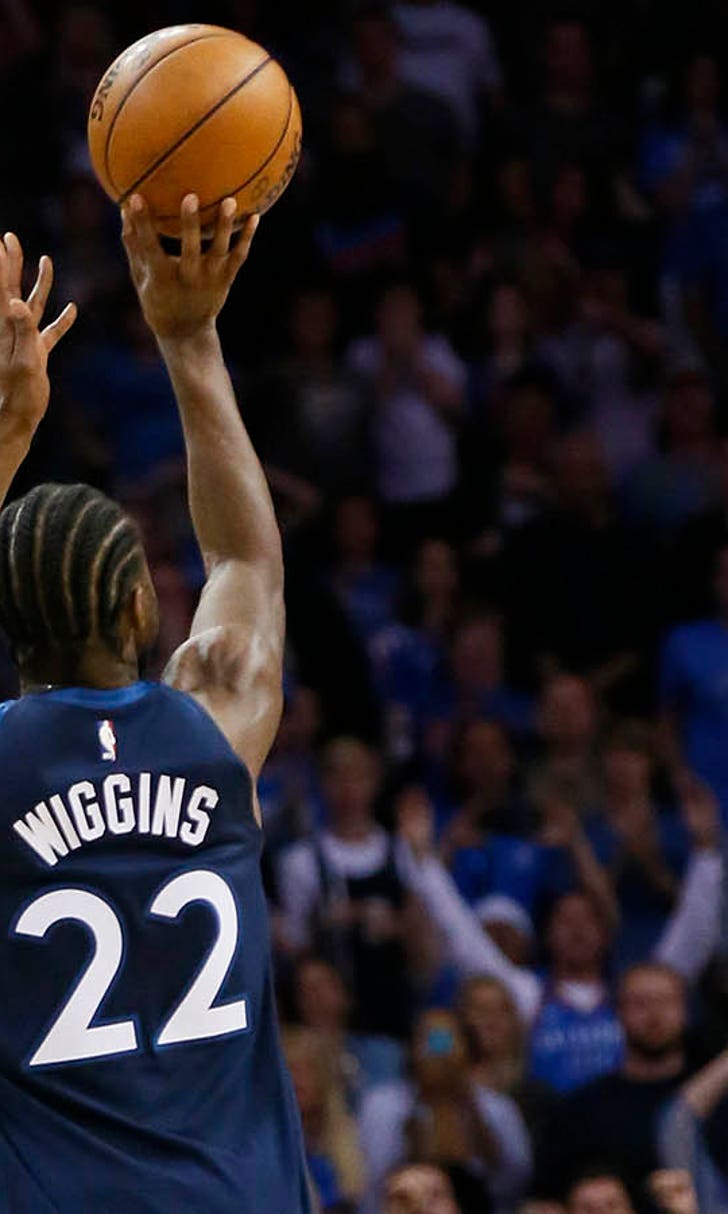 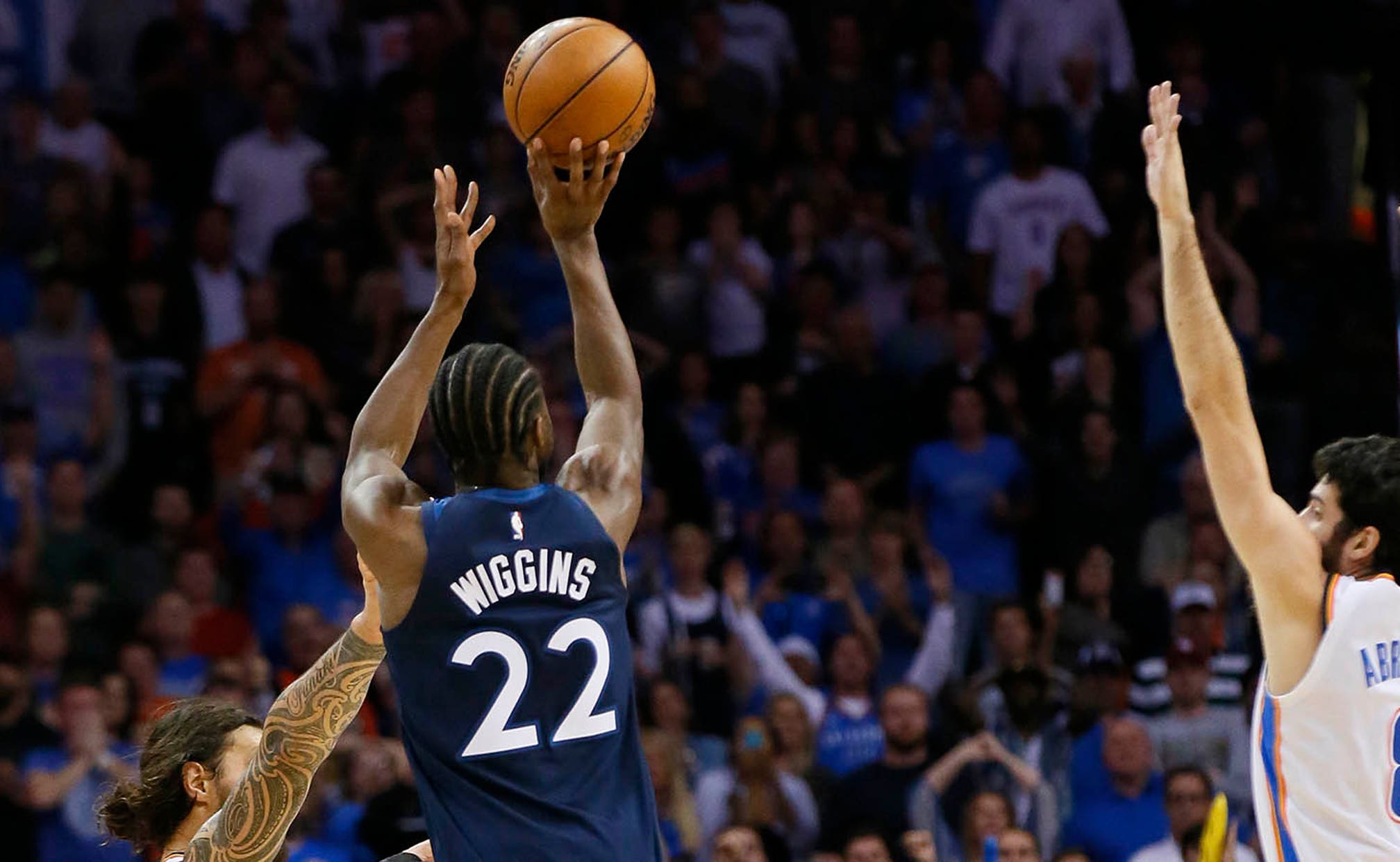 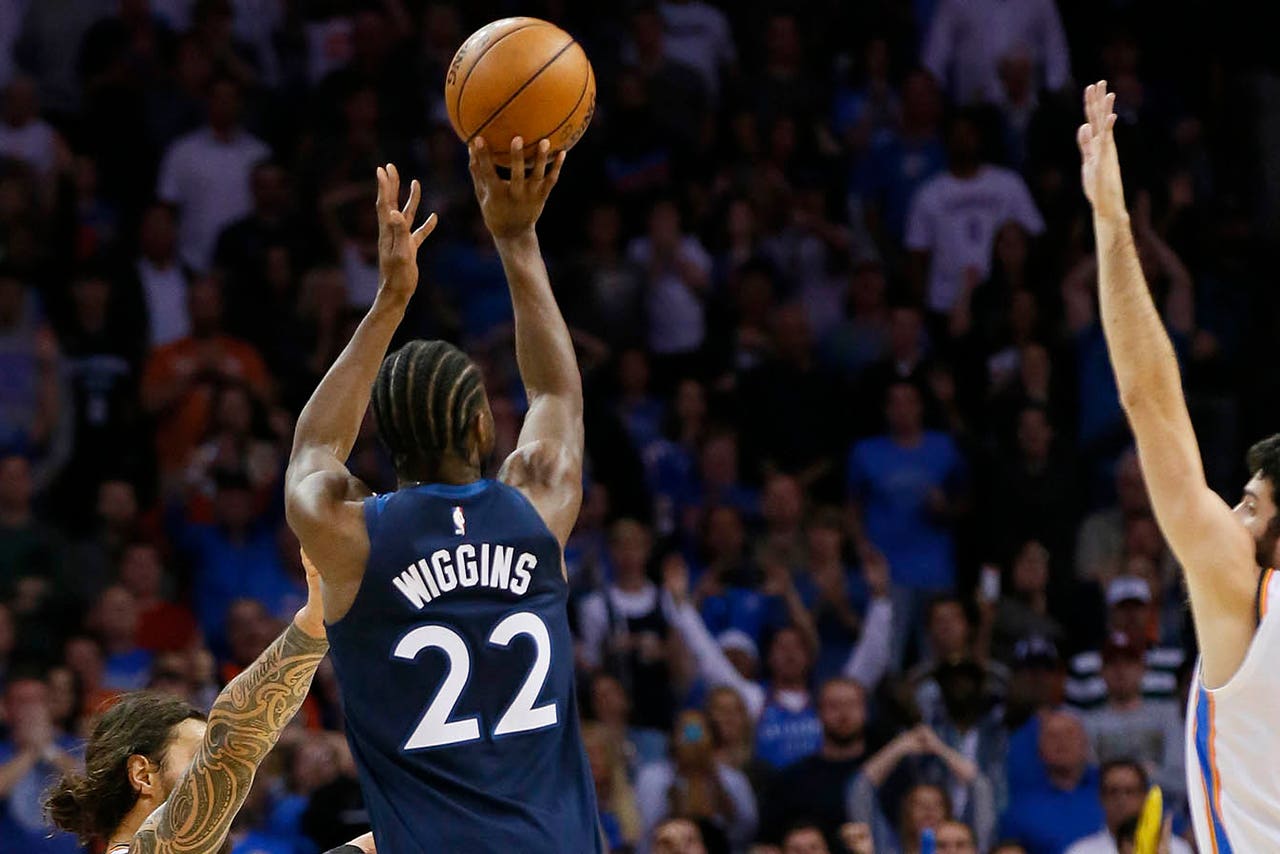 Our last "Wolves Twi-lights" post from Friday's win over the Utah Jazz was headlined by Andrew Wiggins beating the clock with a buzzer beater.

That shot closed out the first quarter.

But on Sunday, his buzzer-beater was for the win.

Wiggins, who signed a five-year, $148 million contract extension with Minnesota on Oct. 11, showed his clutch gene once again, silencing a sellout crowd in Oklahoma City with a game-winning 3-pointer as time expired to give the Timberwolves their second win of the year.

If you haven't seen it yet, look no further (and catch up on other big highlights, too):

A trey from @Teague0 gets the #Twolves started!

Gorgui from the corner! #AllEyesNorth

"I'm in a good rhythm. It feels amazing!" pic.twitter.com/6aMheS1BXz

.@KarlTowns takes us through Wiggins' big shot from his point of view: pic.twitter.com/Gteuz64k0W