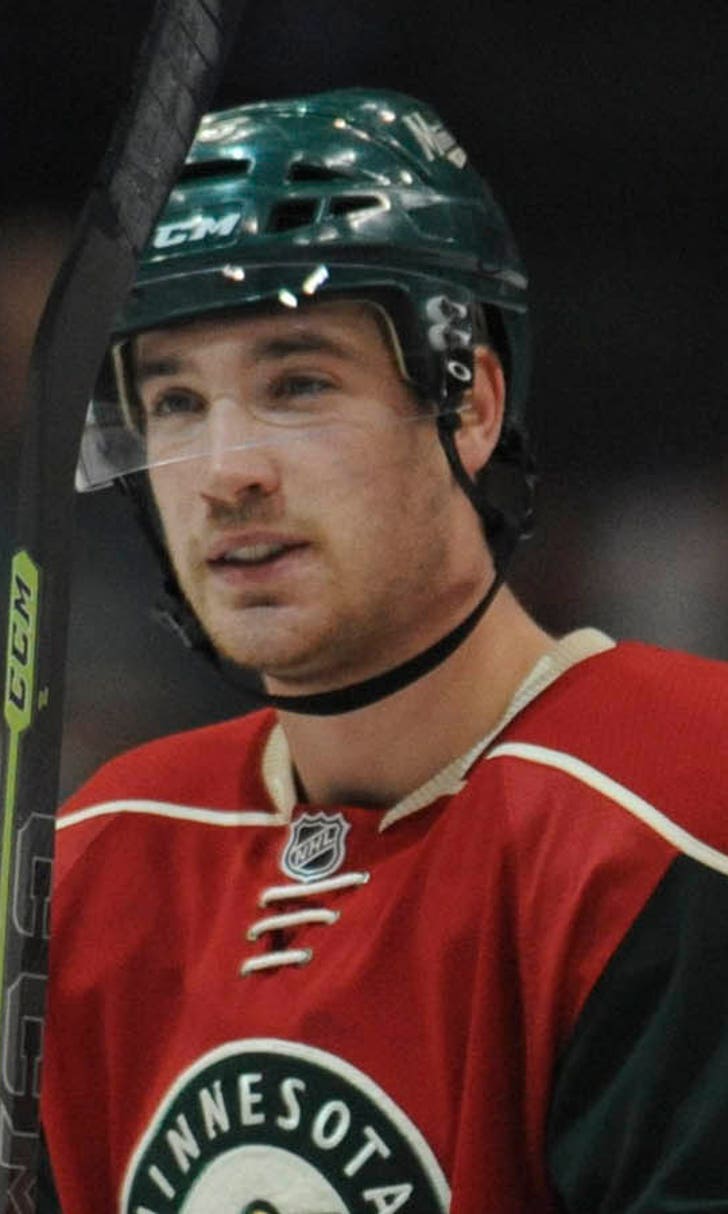 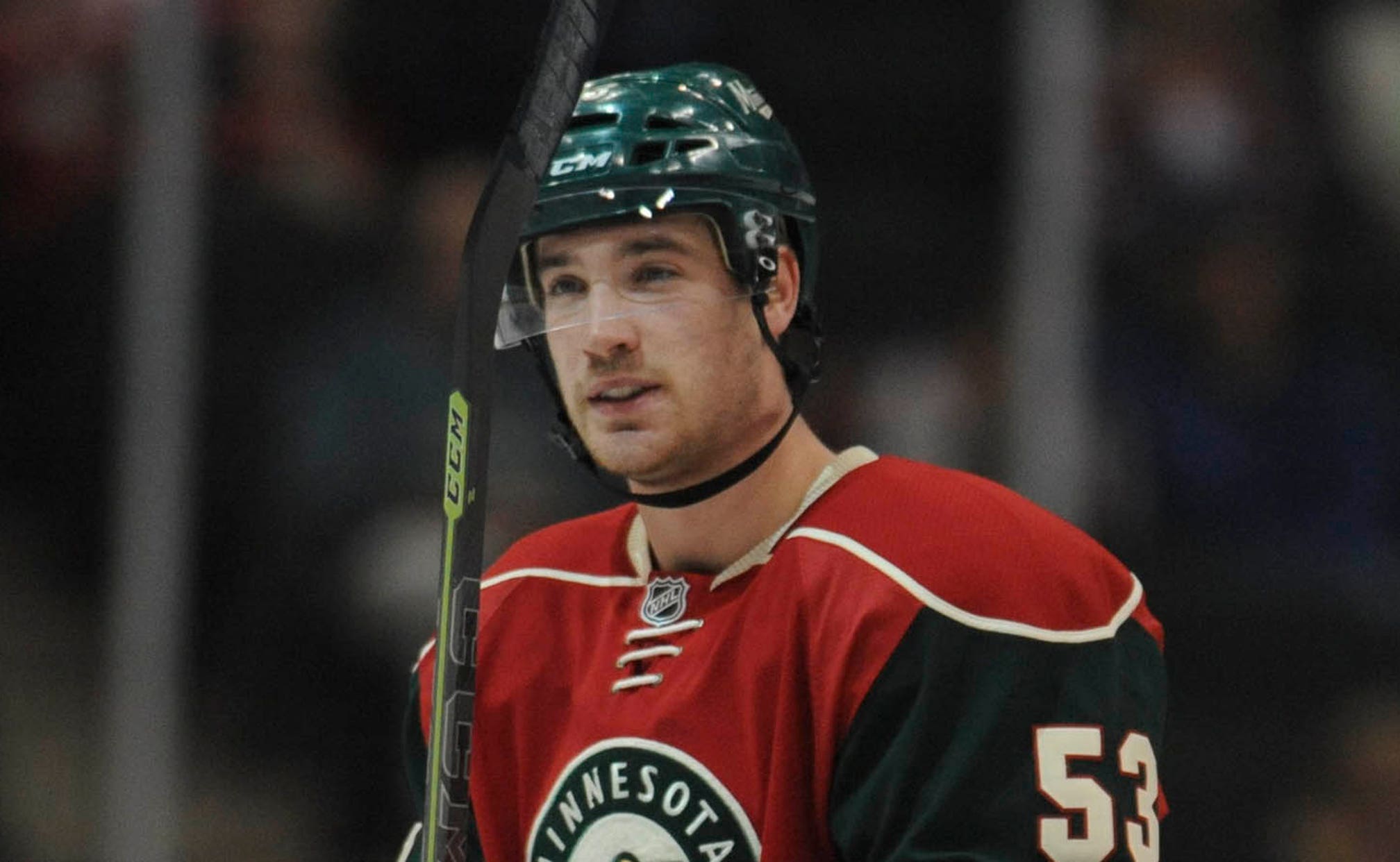 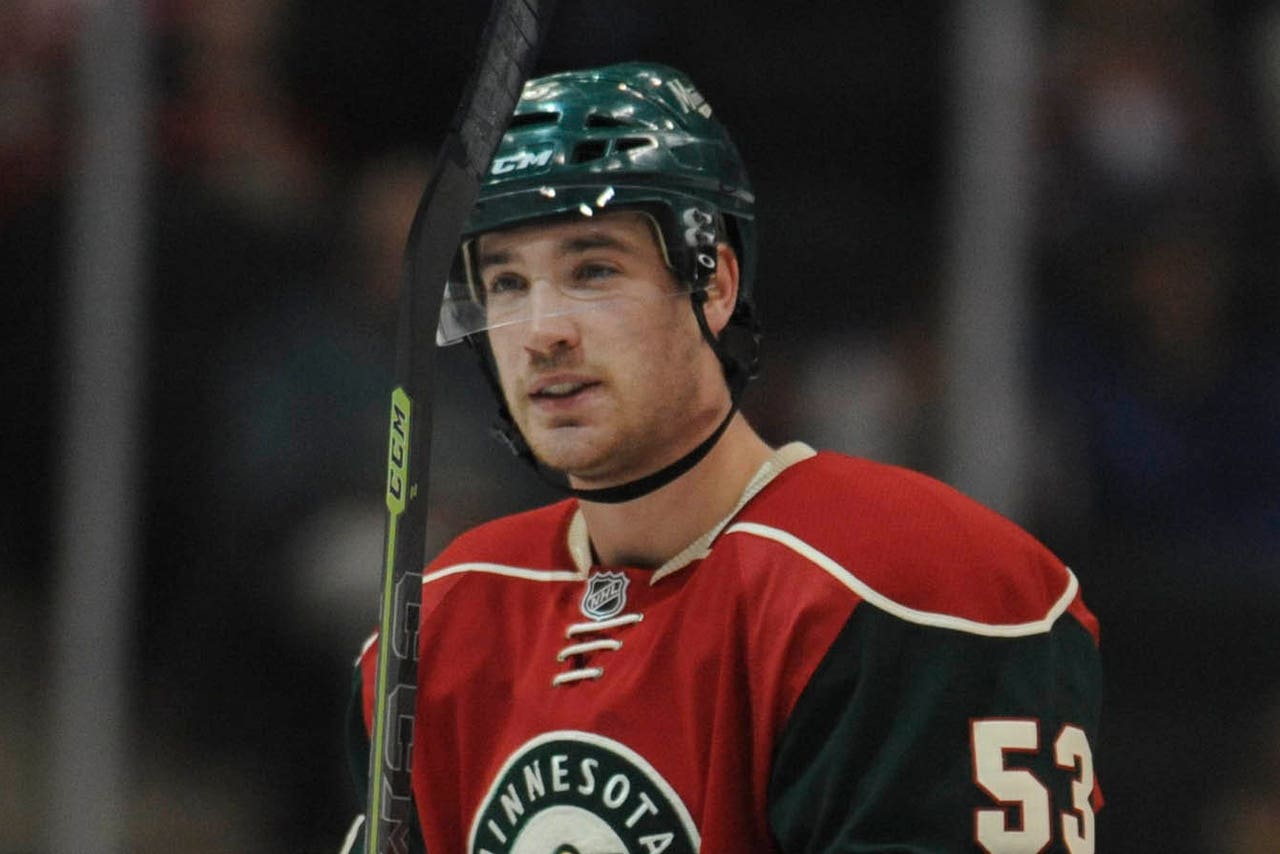 The Minnesota Wild have placed center Tyler Graovac on waivers and sent Alex Tuch and Hunter Warner to the Iowa Wild, the team announced Wednesday.

Graovac appeared in five games for the Wild over the past two seasons, recording two shots. The 23-year-old was a seventh-round draft pick by the Wild in 2011 and played the past three seasons with Iowa, scoring 39 goals.

Tuch was Minnesota's first-round pick in 2014 and spent the past two seasons with Boston College. He signed with the Wild in April. 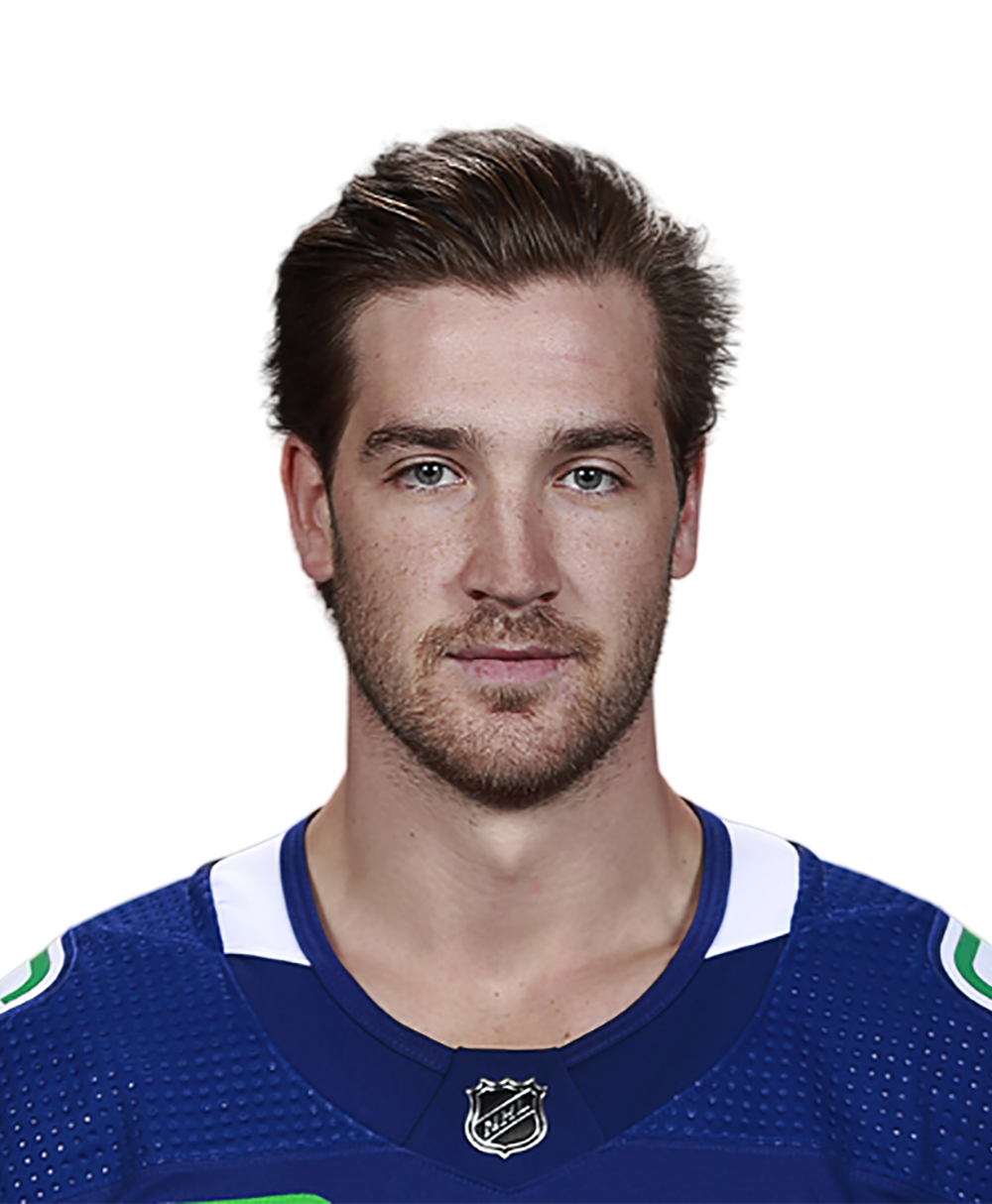 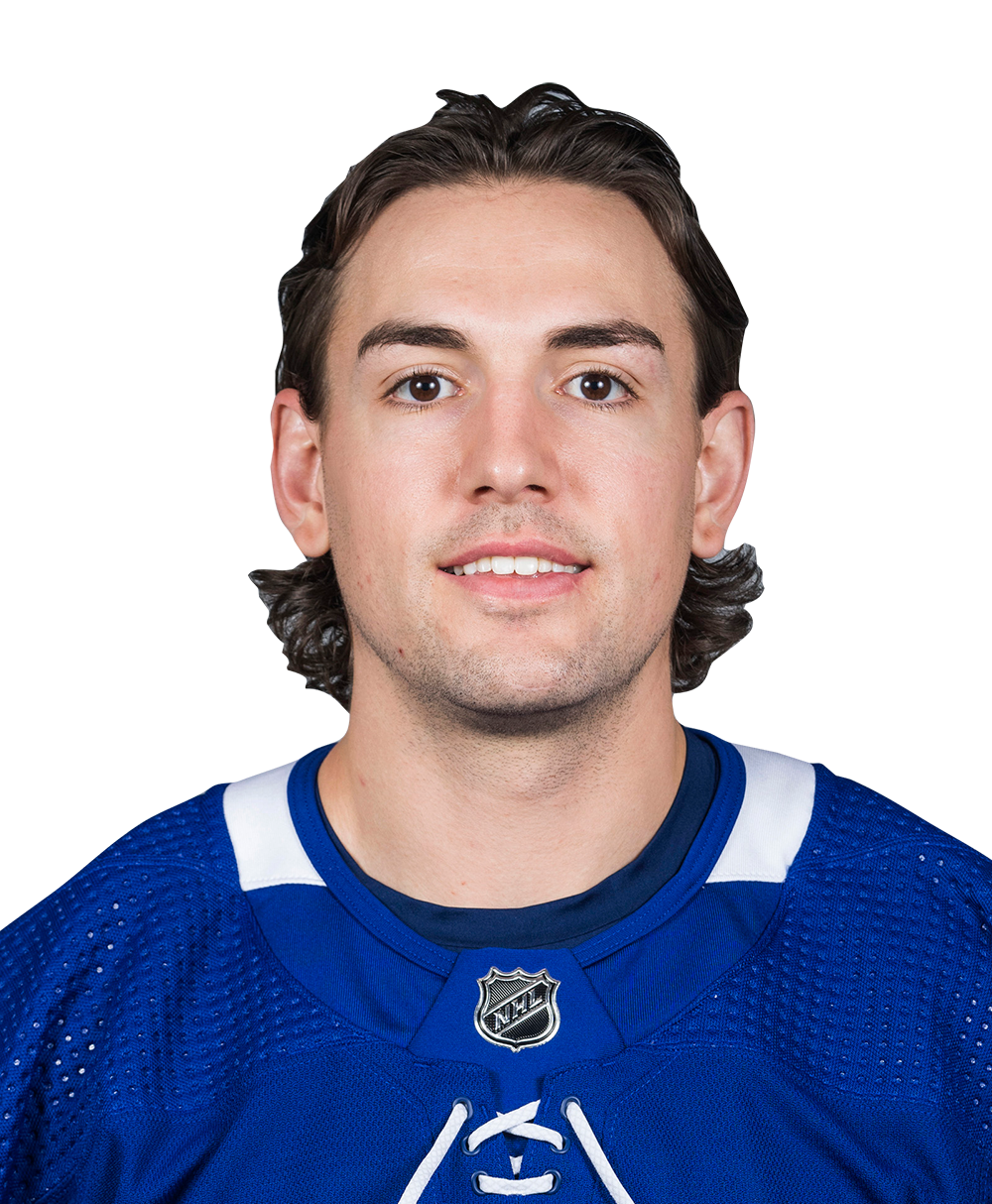 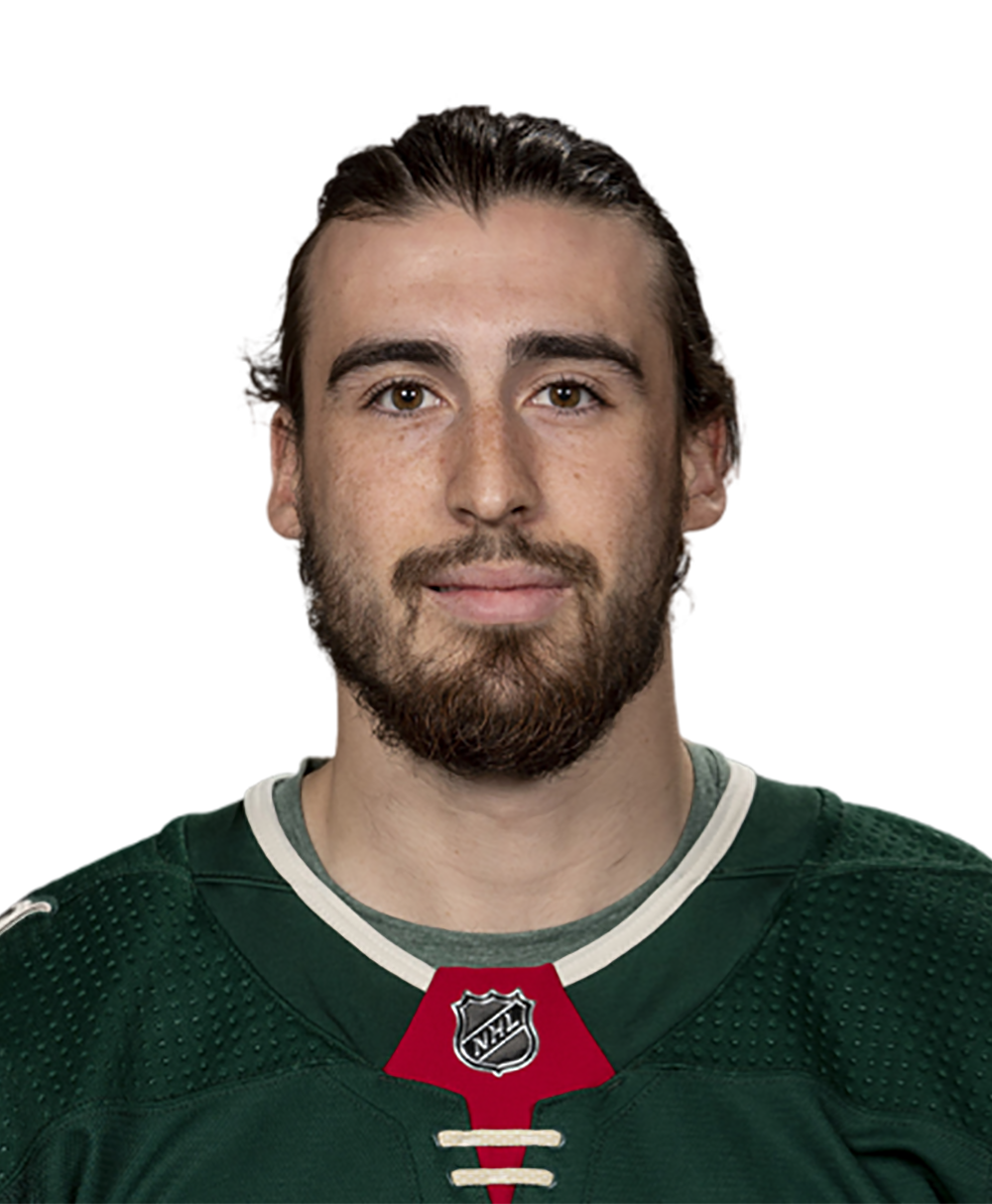