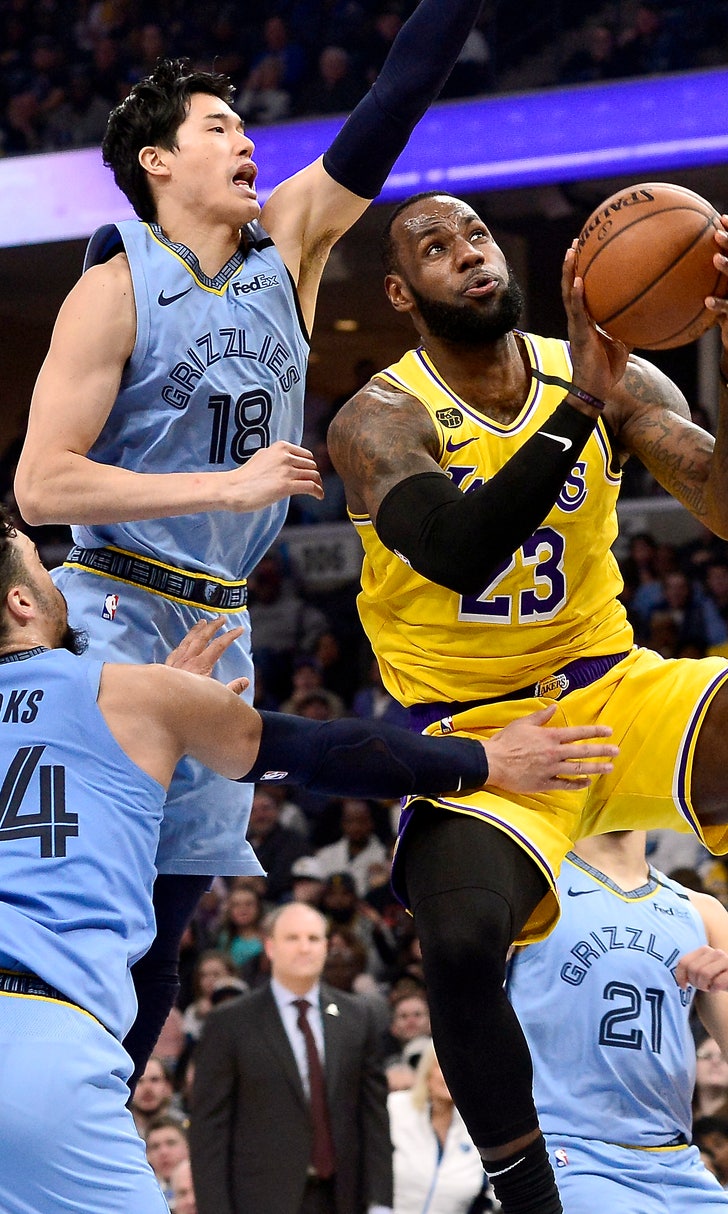 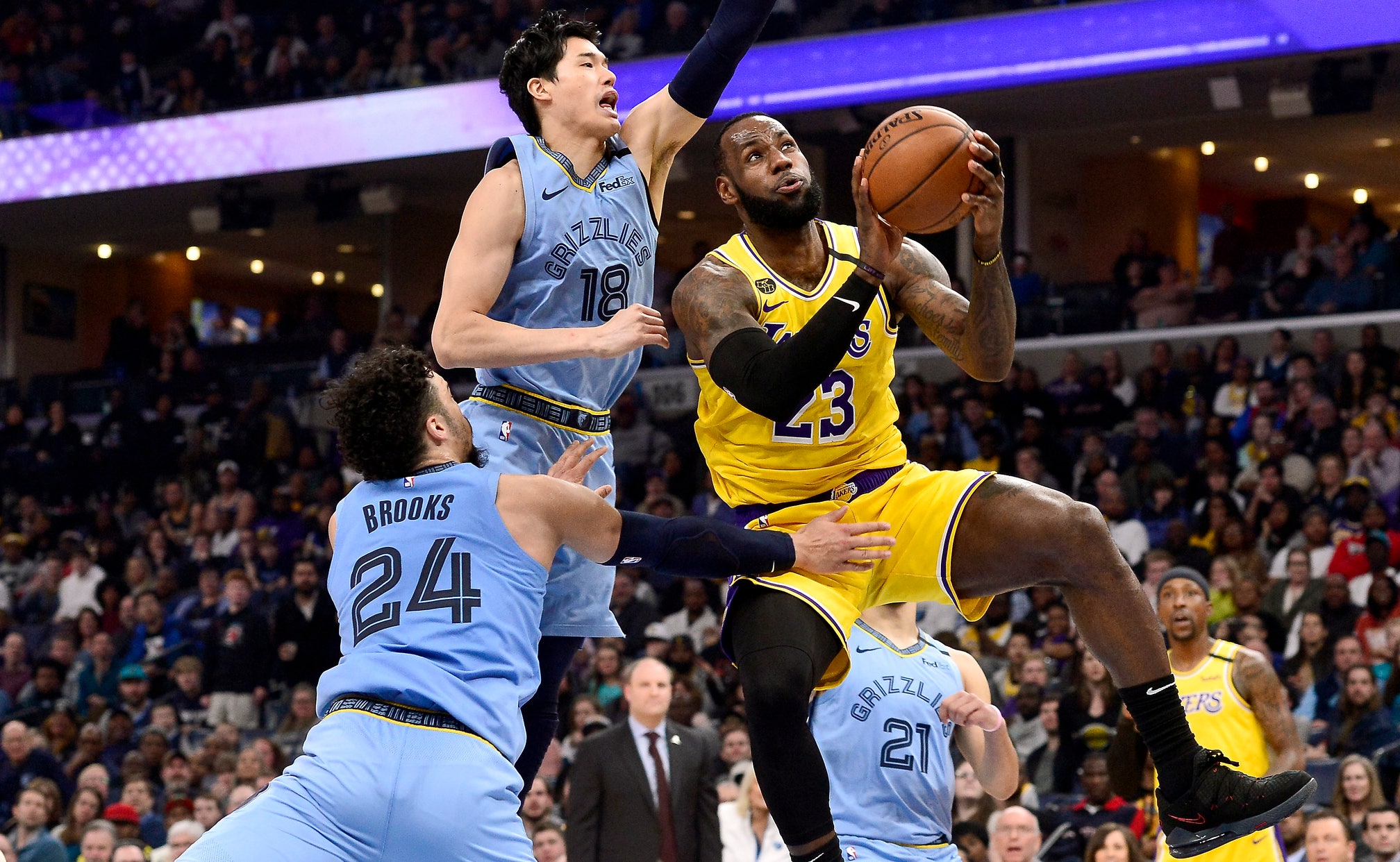 What Would Have Been: MLB's Fiers in Houston, NBA playoffs

While watching more replays of classic games with the national sports calendar on hold because of the coronavirus pandemic, The Associated Press looks at some of the events that would have been live the week of April 20-26:

— Sign-stealing whistleblower Mike Fiers would have been in Houston with the Oakland Athletics for a weekend series. The A's right-hander, who pitched for the 2017 World Series champion Astros, hasn't been back to Minute Maid Park since saying last November that his former team used a camera in center field to steal signs.

— The World Series champion Washington Nationals were to host the Los Angeles Dodgers in a rematch of last season's NL Division Series. The Nationals were on the road for the clinching Game 5 against the Dodgers, when Howie Kendrick hit a grand slam in the 10th inning.

TRIVIA BREAK: The San Diego Padres were to play next weekend at Detroit for only the second time (2005) since the 1984 World Series that the Tigers won in five games. The starting first baseman and third baseman for the 1984 Padres had played against each other in two earlier World Series. Who are the former All-Stars and Gold Glove winners? (answer at bottom).

NBA: The playoffs would be in full swing, with LeBron James and the Los Angeles Lakers in a possible first-round Western Conference matchup against the Memphis Grizzlies and standout rookie Ja Morant. In the East, defending NBA champ Toronto could have faced the Brooklyn Nets, an expected top contender in 2020-21 if Kyrie Irving and Kevin Durant are both healthy.

NHL: All of the playoffs would move into the second round, trimming the number of teams still contending for the Stanley Cup to eight.

PGA TOUR: A team event in the Big Easy. Ryan Palmer and Jon Rahm won last year at the Zurich Classic in New Orleans, where twosomes use best-ball play in the first and third rounds and alternate shots in the second and final rounds.

NASCAR: A big one at Talladega Superspeedway. Chase Elliott won last April ahead of a race-ending crash that flipped Kyle Larson a half-dozen times. Larson was fired last week by Chip Ganassi after using a racial slur during a live-streamed virtual race.

INDYCAR: Getting weird in Austin before the month of May in Indianapolis. Colton Herta became the youngest IndyCar winner last year after winning the first IndyCar race at Circuit of the Americas in Texas.

XFL: The league that filed for bankruptcy last week would have been in Houston to crown its second champion — 19 years after the XFL's only other season.

TRIVIA ANSWER: Ten-time All-Star first baseman Steve Garvey was in his second season with the Padres after his first 14 years in the big leagues with the Los Angeles Dodgers. Graig Nettles was a 40-year third baseman in his first season in San Diego after 11 seasons with the New York Yankees. The Yankees beat Los Angeles in the 1978 World Series, and the Dodgers beat New York for the 1981 title.