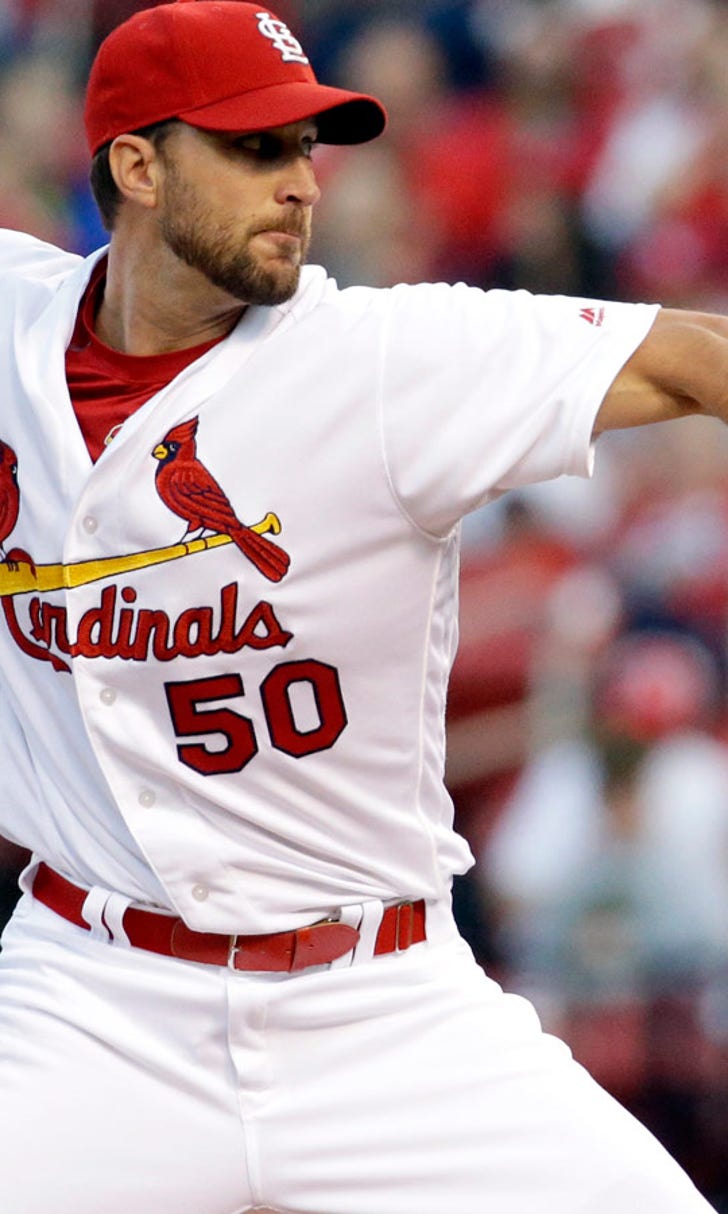 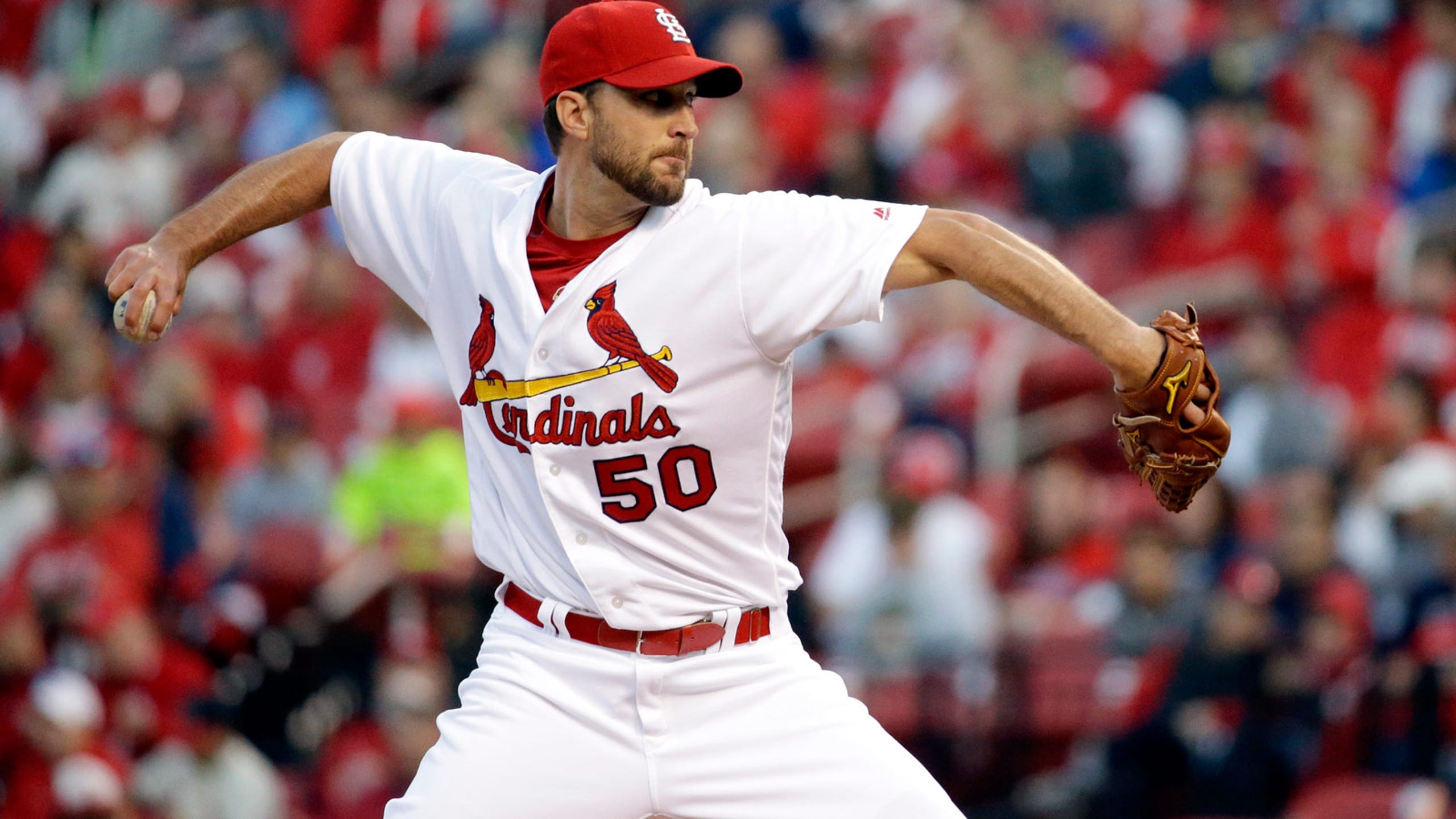 Wainwright looks to bounce back against Rockies 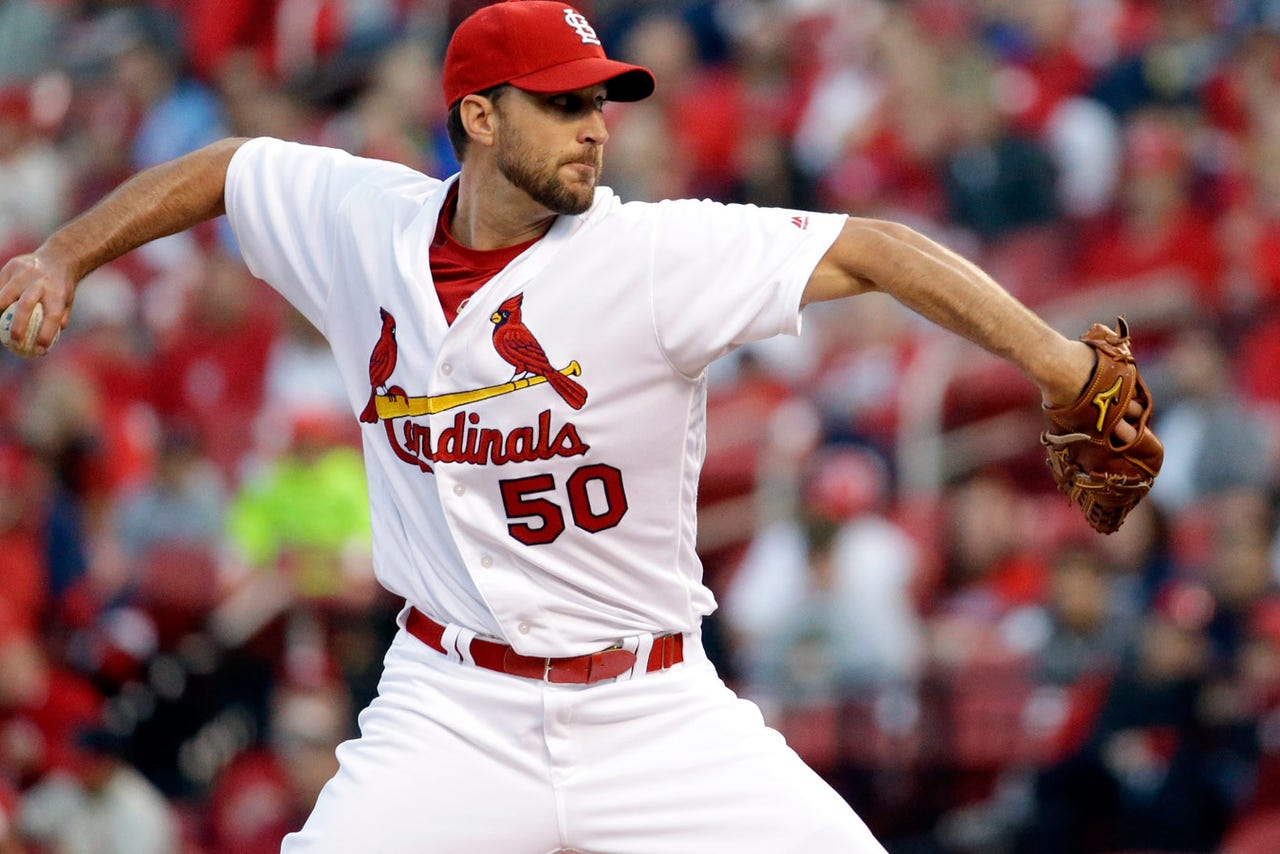 No matter what others may think of Adam Wainwright's rough start, no one is taking it harder than he is. His disappointment is understandable following an offseason of getting his stamina back after having most of his 2015 season wiped out because of injury. 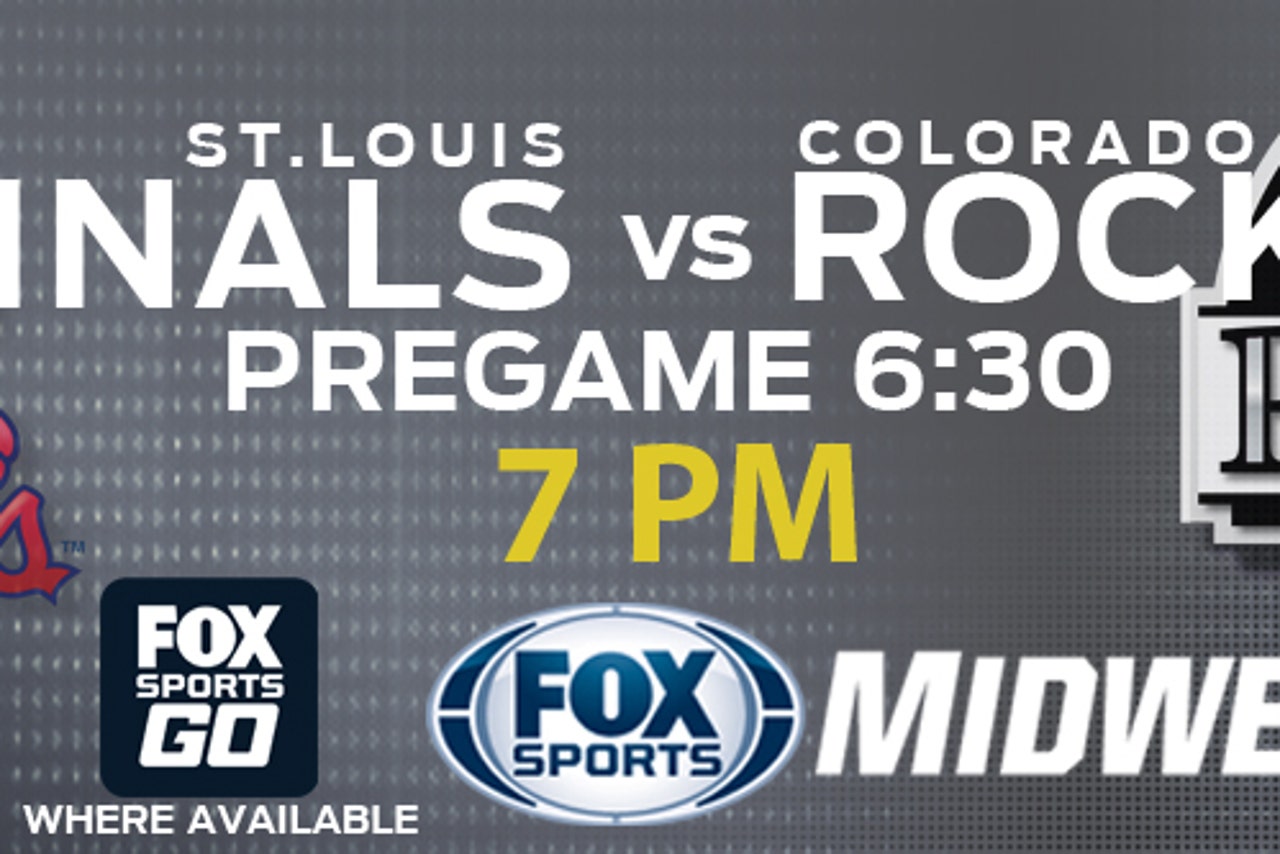 The right-hander's success against the Colorado Rockies isn't something he'll want to forget when he takes the mound Wednesday night, looking to help the St. Louis Cardinals avoid a fourth loss in five games.

Wainwright (3-3, 6.80 ERA) struggled again Thursday as he allowed seven runs, six of which were earned, and a season-high 11 hits in a season-low-tying five innings against the Los Angeles Angels. Fourtunately for Wainwright, the Cardinals provided enough offense for him to pick up a 12-10 win.

Opponents are hitting .330 in his eight starts.

"I'm starting over," Wainwright said. "I'm putting all this crap that's happened this year for me behind me, and I'm going to move forward knowing that my stuff is pretty dang good right now. The only way I can move on from that is I have to start over. It's a new season for me from now on."

He might want to look back on how well he's pitched against the Rockies, though. Wainwright is 6-1 with a 1.56 ERA in eight career starts against Colorado, including wins in his last five while going at least into the eighth in each of the last three.

Another effort like that could help the Cardinals (20-19) snap out of their slump. They dropped two of three to the Los Angeles Dodgers before beginning a nine-game homestand with Tuesday's 3-1 loss to the Rockies.

The Cardinals' top four hitters -- Matt Carpenter, Stephen Piscotty, Matt Holliday and Matt Adams -- went a combined 0 for 14. Carpenter is 1 for 12 over his last four.

"(Pitcher Chad Bettis) was in control," Rockies manager Walt Weiss said. "An outstanding job. There were a lot of ground balls, a lot of poor swings."

Carpenter homered twice the last time Chris Rusin started against the Cardinals, and he'll be back on the hill for this one looking to help Colorado (20-18) win its sixth straight.

The left-hander allowed six runs and 10 hits in five innings last July 30 in his only start against the Cardinals during 2015. He hit a two-run homer but couldn't overcome Carpenter's blasts.

Colorado hasn't needed the long ball lately, homering only four times during its longest win streak of the season. Dustin Garneau had two hits and drove in a run, while Nolan Arenado and Bettis also added RBIs in the series opener.