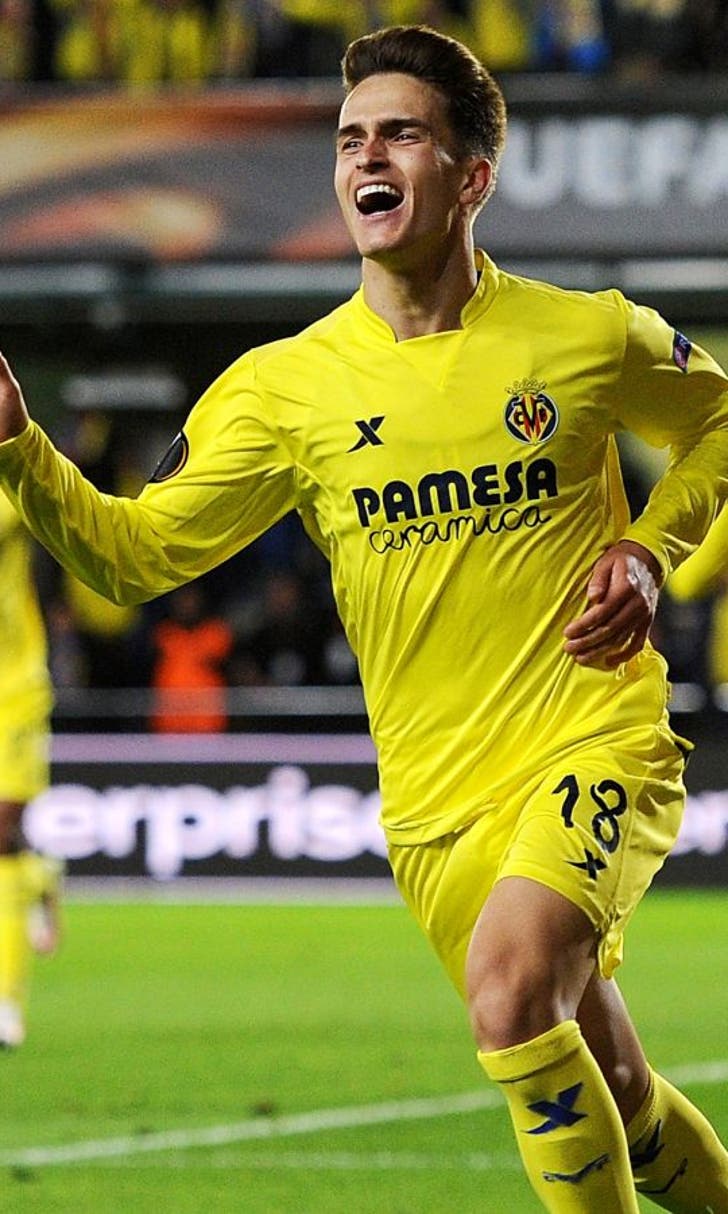 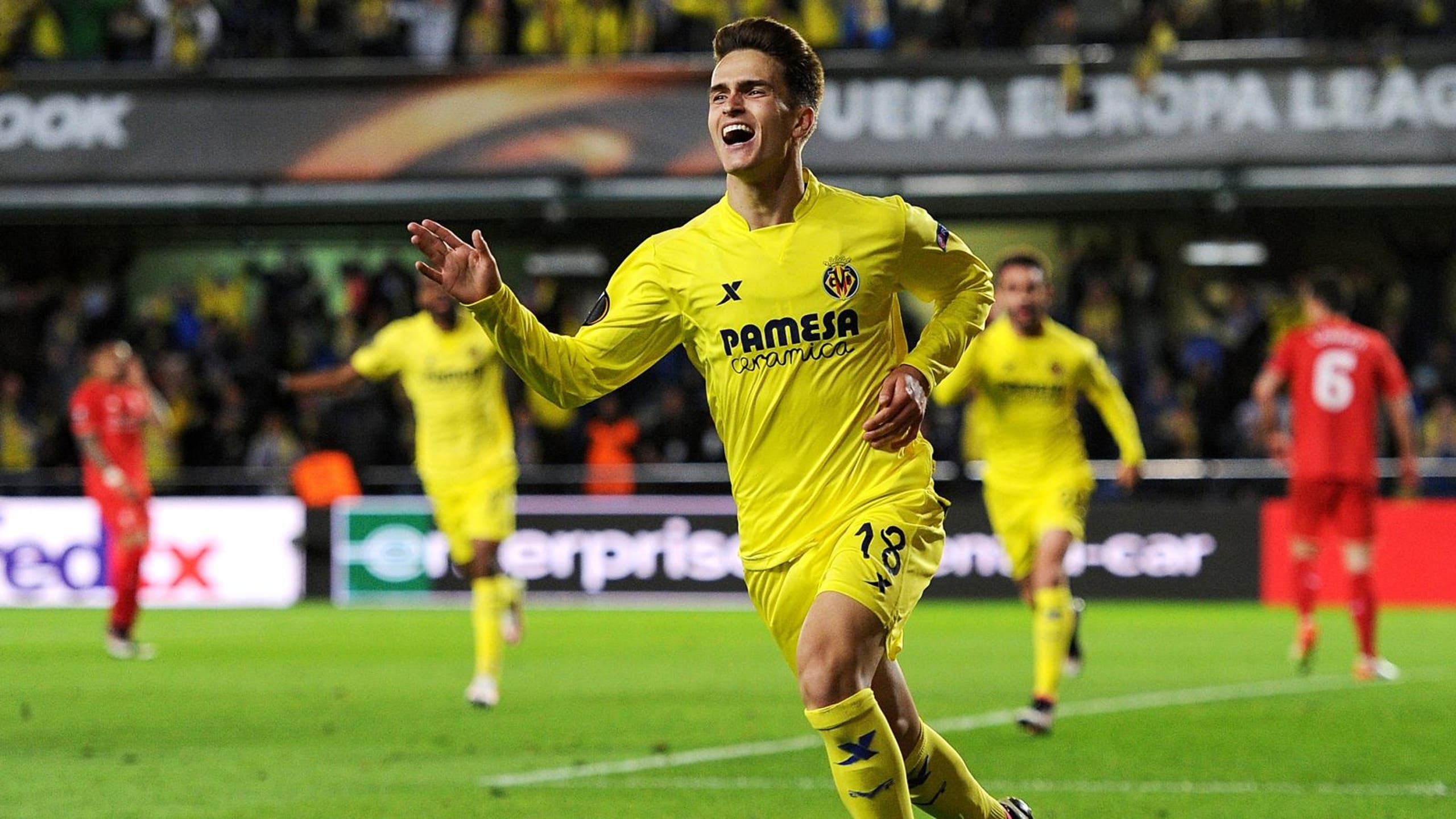 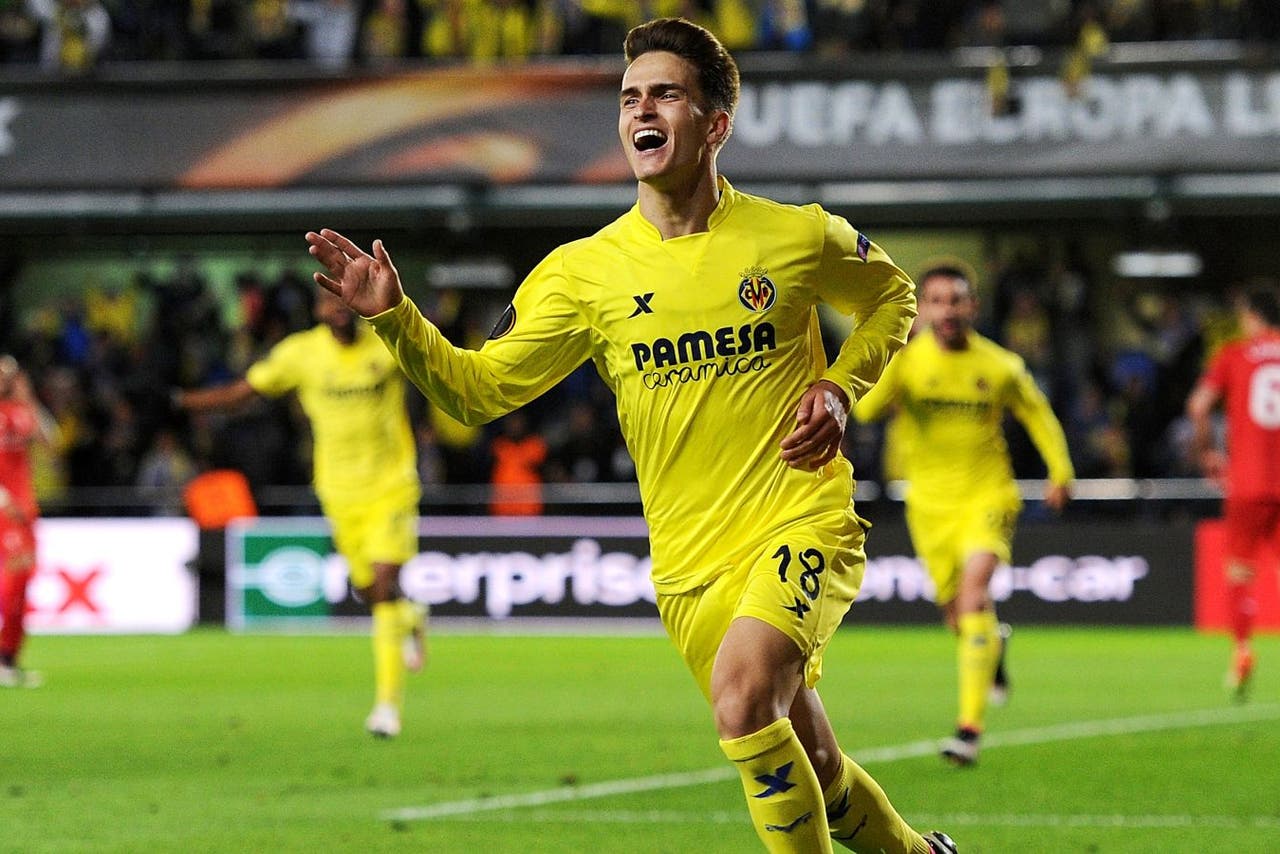 Liverpool are considering making a £15m bid for Stuttgart defender Antonio Rudiger, who is currently on loan at Roma.

Tottenham appear to be leading the chase for Villarreal playmaker Denis Suarez, after Spurs sent head of recruitment Paul Mitchell to watch him in the Yellow Submarines' 3-0 defeat to Liverpool in the Europa League.

Spurs target Lassana Diarra - formerly of Arsenal and Chelsea - has dropped the biggest hint yet he is going to leave Marseille this summer, admitting there is a "great chance" he will be moving on.

West Ham have offered 17-year-old Reece Oxford a new deal to try to fend off interest from Arsenal, Manchester City and Manchester United.

Norwich manager Alex Neil has blamed a lack of recruitment for Norwich's plight as relegation back to the Sky Bet Championship looms.

Leicester City manager Claudio Ranieri has reiterated his plea with Riyad Mahrez and N'Golo Kante to stay at the club next season.

Leicester will stick with the recruitment policy which brought them the title as they prepare to defend their Premier League crown next season.

West Ham confirm 52,000 season tickets have been sold at the Olympic Stadium as Karren Brady reveals the ambition to become "one of the top 10 most successful clubs in Europe".