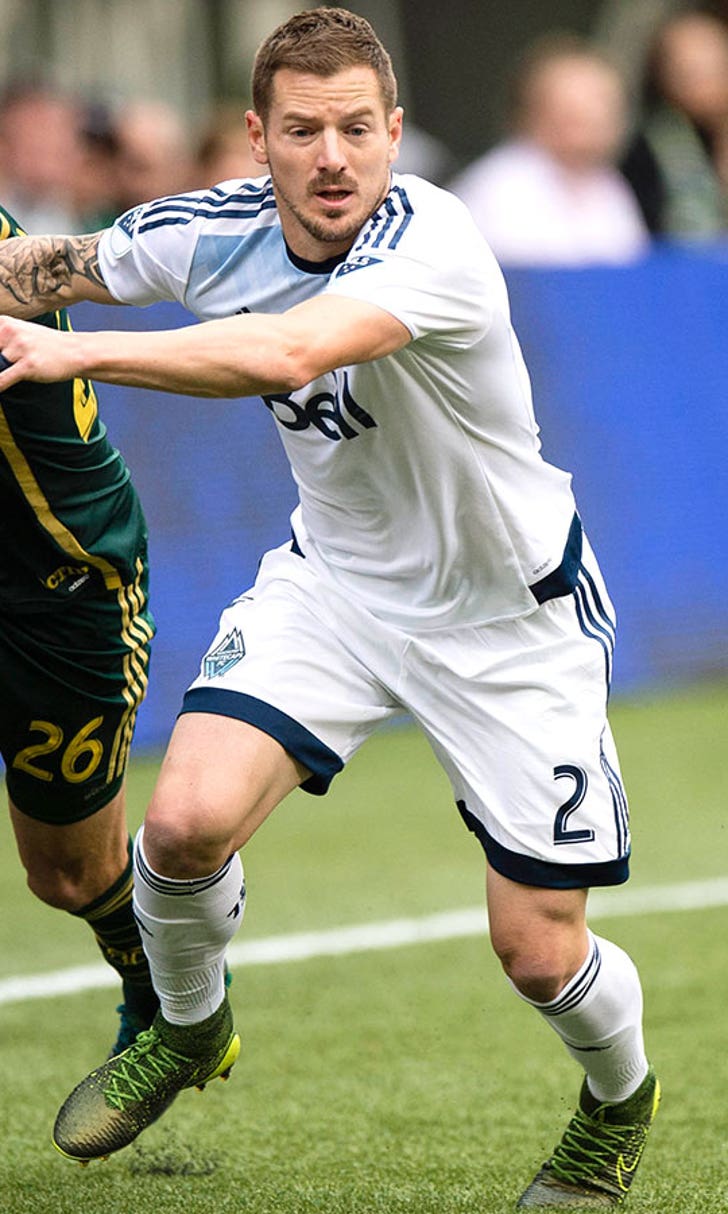 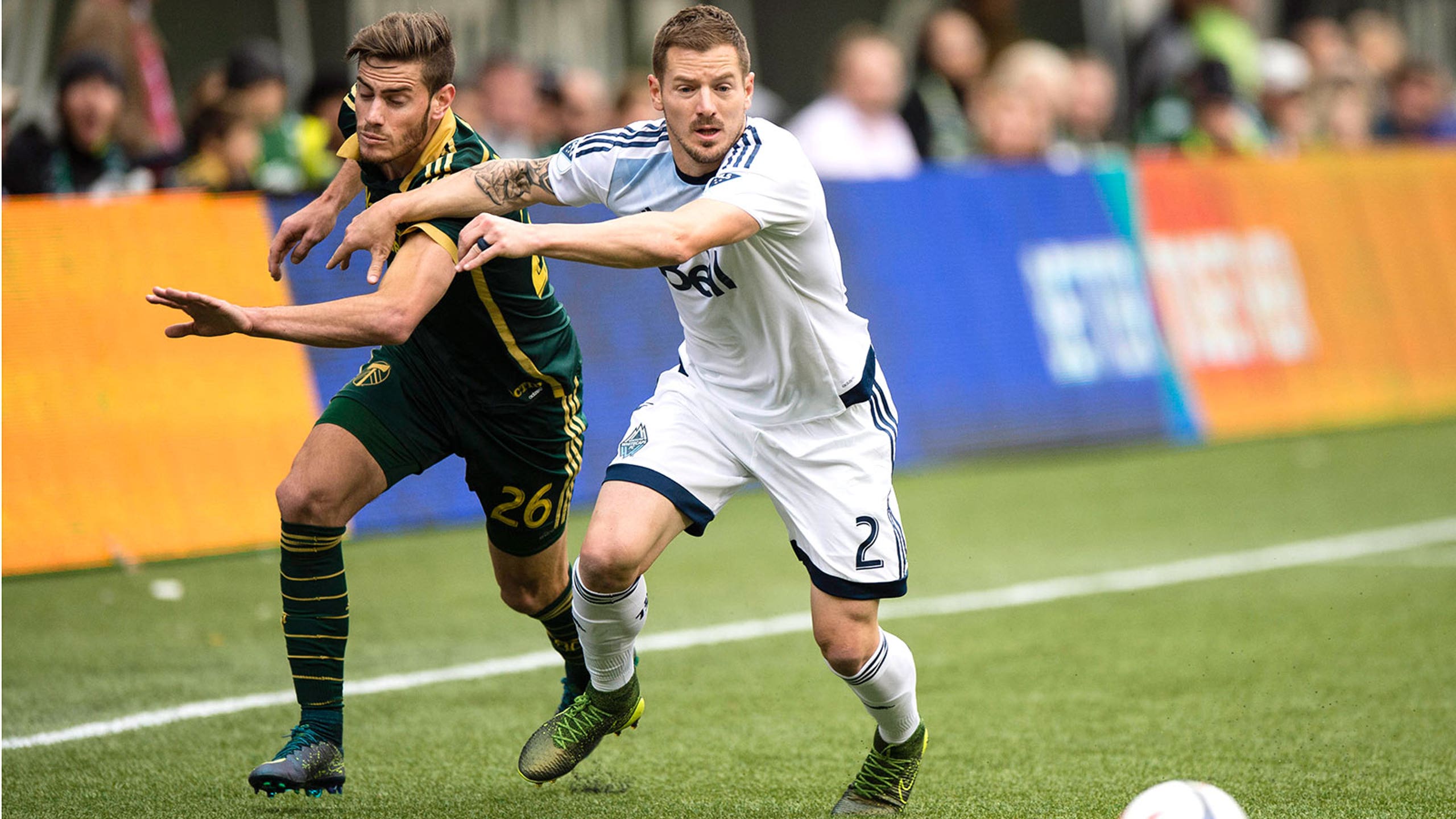 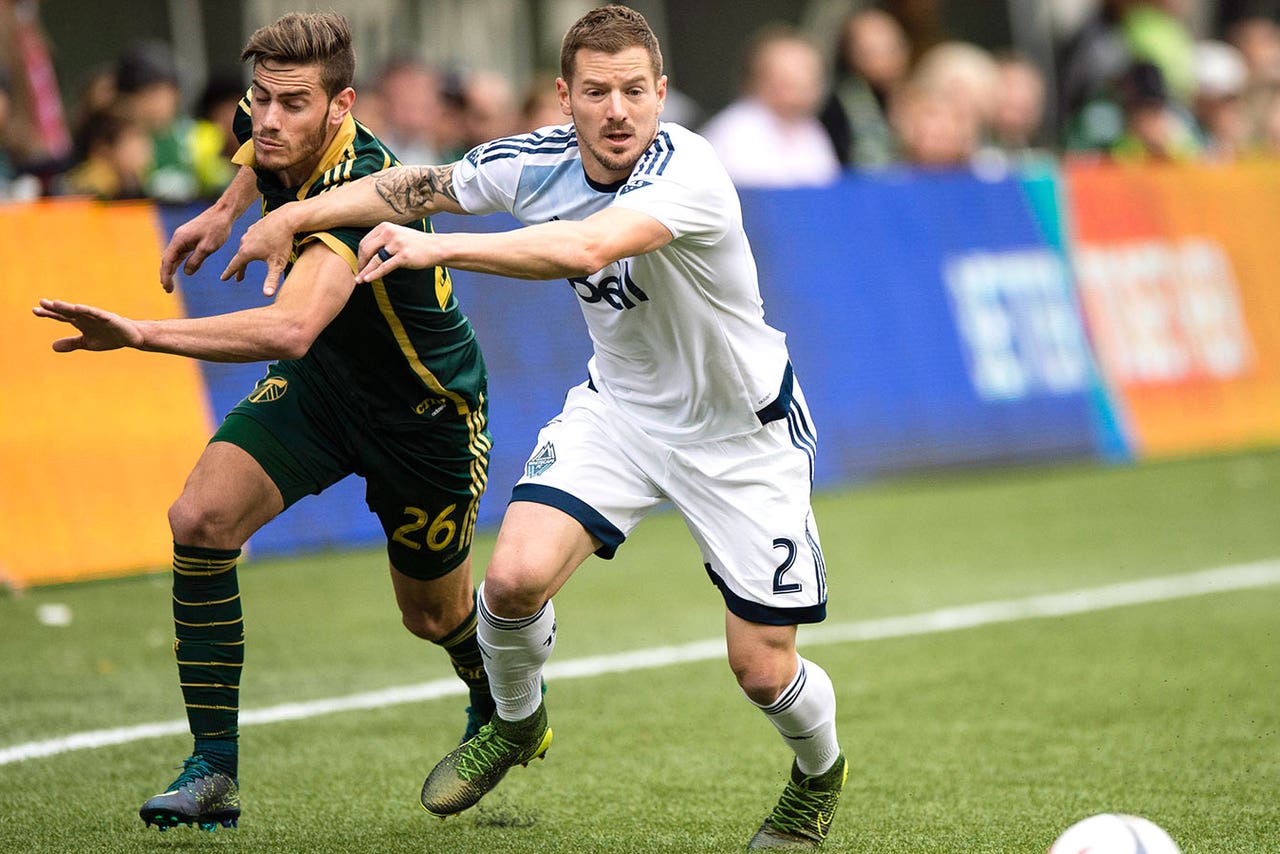 There were no penalties to send the Portland Timbers through on this afternoon at Providence Park.

All of the drama from that 11-round gauntlet against Sporting Kansas City seeped away over the course of a couple of days. This tense 0-0 draw with Vancouver Whitecaps in the first leg of the Western Conference semifinal reflected the change in dynamic at Providence Park on Sunday.

Portland enjoyed the majority of the possession without figuring out a way to engineer the breakthrough against the organized Whitecaps. Timbers' playmaker Diego Valeri forced a stunning save from David Ousted inside the final 20 minutes, while substitute Maxi Urruti slotted off the post in the dying embers of the game.

The frustration for the home side did not necessarily reflect the state of the tie at full time. Vancouver held firm defensively, but the Whitecaps failed to procure a potentially critical away goal. This goalless draw provided the Timbers with the opportunity to advance with a scoring draw in the second leg at B.C. Place next Sunday.

Both teams spent the early stages trying to venture forward without sacrificing their defensive shapes. The pace in both teams made those forays particularly fraught, but the potential peril did not prevent the Timbers or the Whitecaps from pushing onwards from time to time.

Portland enjoyed more of the ball and more of the creative burden. Diego Valeri shouldered it by dropping deep in midfield and locating Rodney Wallace with a diagonal from right to left. Wallace collected and then crossed toward the far post, but Lucas Melano squandered his opportunity to turn home from close range.

Most of Vancouver’s menace arrived when the Timbers pursued the game too earnestly and stretched their shape accordingly. Kekuta Manneh and Octavio Rivero nearly punished the Timbers inside the opening quarter of an hour, but Gershon Koffie -- deployed in an advanced midfield role to trouble Jack Jewsbury -- scuffed his sidefooted effort from a promising position and spurned the chance to test stand-in goalkeeper Jake Gleeson.

The keen awareness from both sides led to a rather inert, if engaging, balance as the first half unfolded. Rivero thrashed high eight minutes before halftime after good work from Koffie and Manneh. It proved the final opportunity of note as the two teams entered the interval reasonably pleased with the state of play.

Both teams dropped their energy levels in the early stages of the second half with the reality of the result entering the calculus. The goalless draw suited both teams well enough on the whole, but the Timbers eventually started to tip the balance in their favor as the second half unfolded.

Ousted ensured the Whitecaps navigated through this potentially troublesome period without conceding. The in-form goalkeeper rushed off his line to deny Fanendo Adi after Alvas Powell’s cross created all sorts of problems. He then produced a stunning, one-handed save on Valeri’s free kick after 72 minutes as the Timbers sensed the opportunity to procure a goal.

Vancouver coach Carl Robinson introduced Mauro Rosales and the returning Pedro Morales in a bid to push out further, but the Timbers continued to enjoy more of the ball. Ousted rushed off his line to punch away from second-half substitute Maxi Urruti as the Whitecaps strained to hold out in the final quarter of an hour.

The resistance nearly broke two minutes from time after Valeri prompted a chance for Urruti, but Urruti’s effort hit off the inside of the post before bouncing clear. It proved a fitting ending to a frustrating day for the home side and set up a finely balance second leg in Vancouver next Sunday.