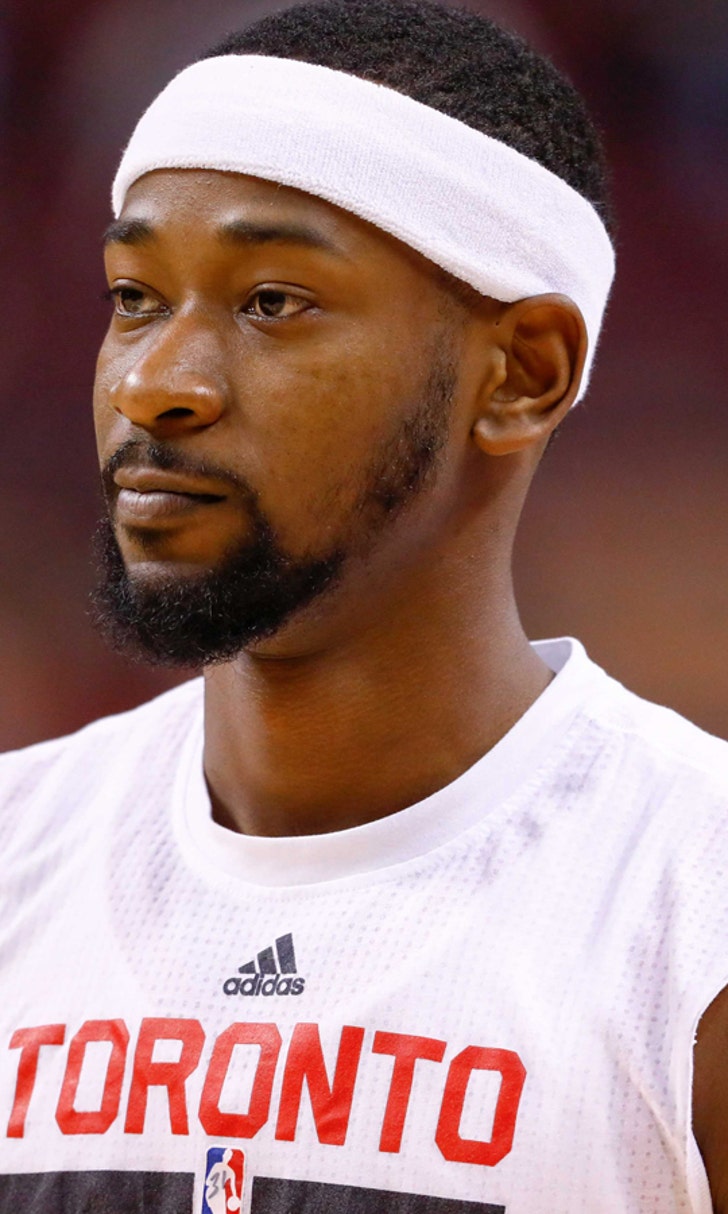 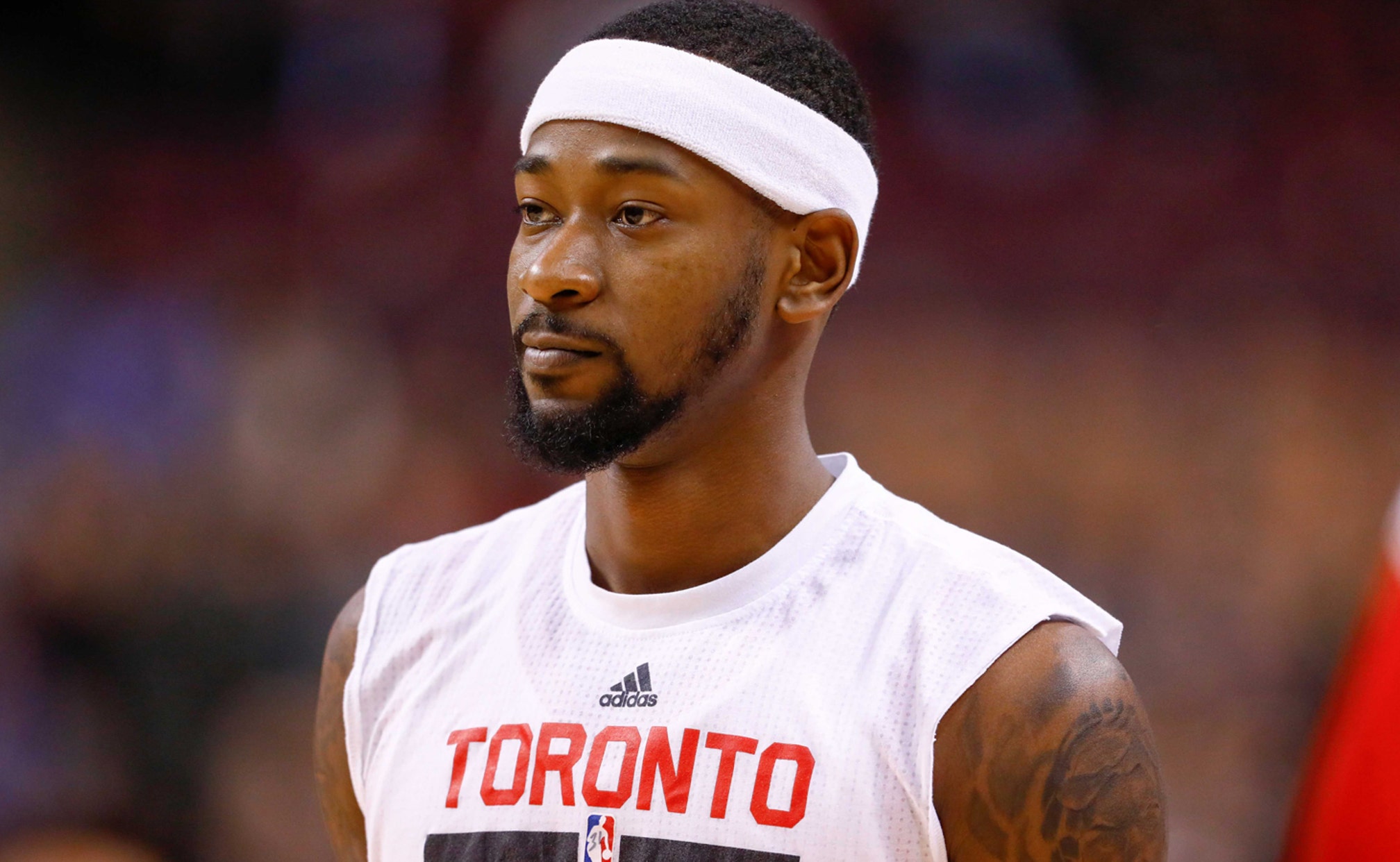 previous story
Young beats Opelka in Memphis with Isner, Querrey up next
next story
Tyronn Lue admits he knew Kevin Love's knee was injured and still played him anyway 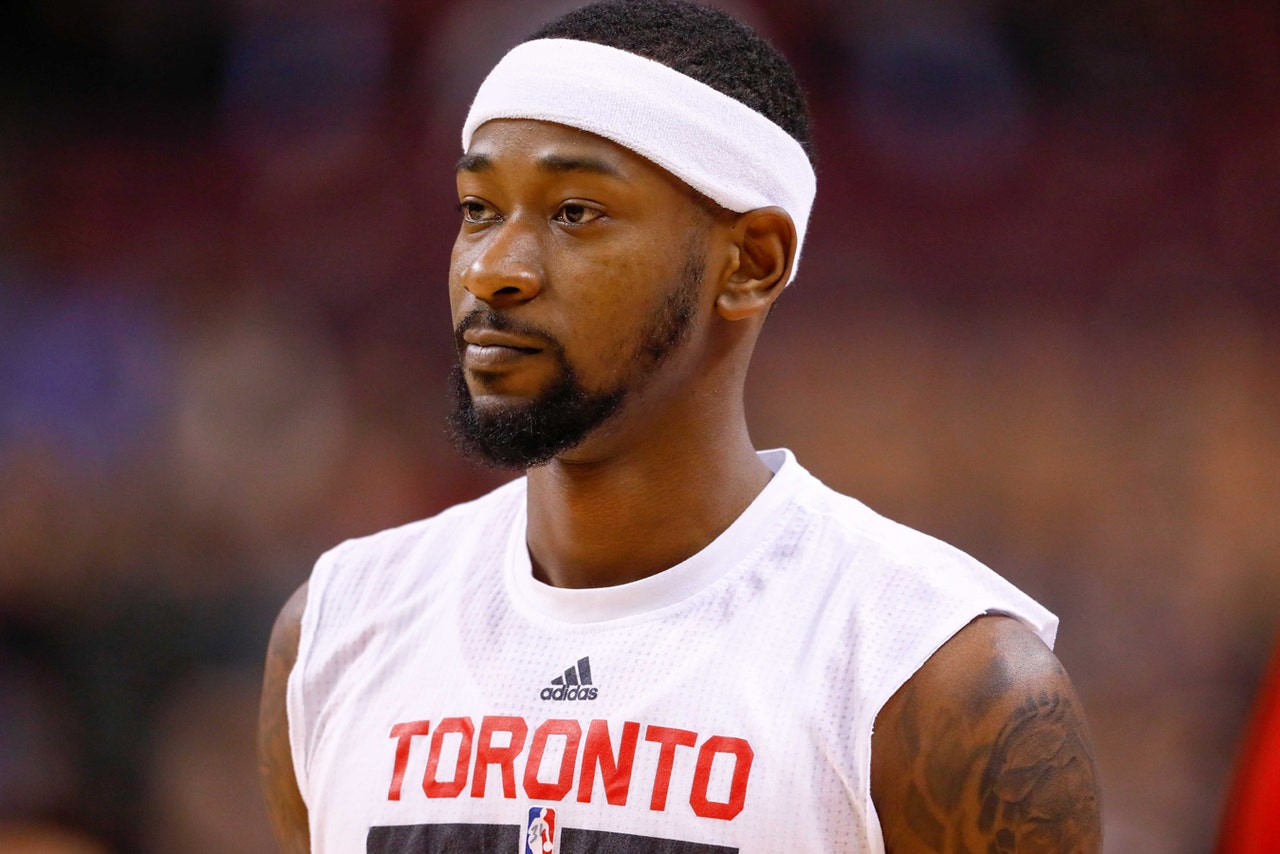 ORLANDO, Fla. (AP) -- Terrence Ross' Orlando Magic debut will have to wait until after the NBA All-Star break.

The Magic traded Ibaka to Toronto on Tuesday in exchange for Ross and a 2017 first-round pick in the June draft. Orlando's next game is Feb. 23 against Portland.

Ross attended the shootaround with his new teammates Wednesday morning, but he did not participate. Then he was in the locker room prior to the game.