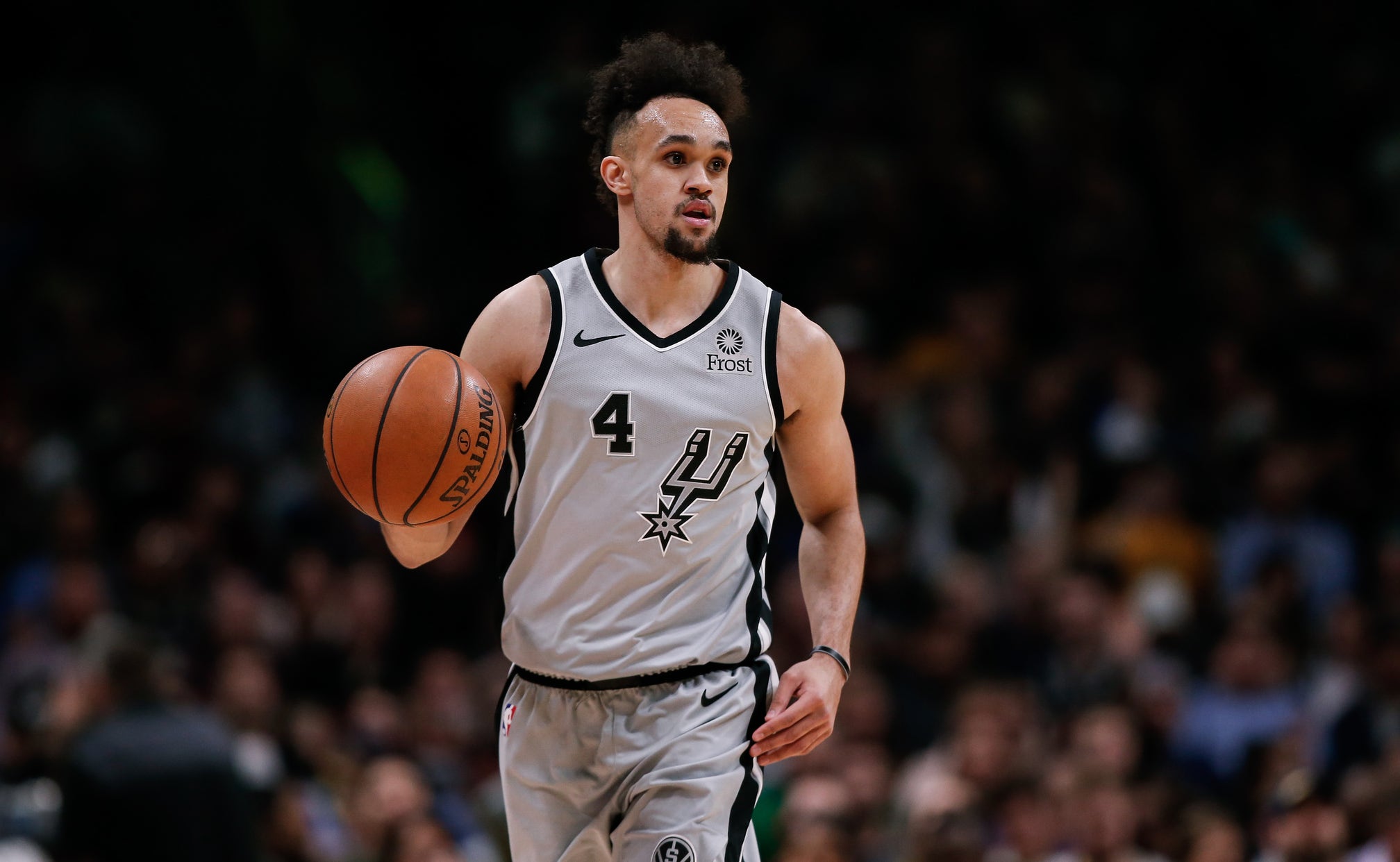 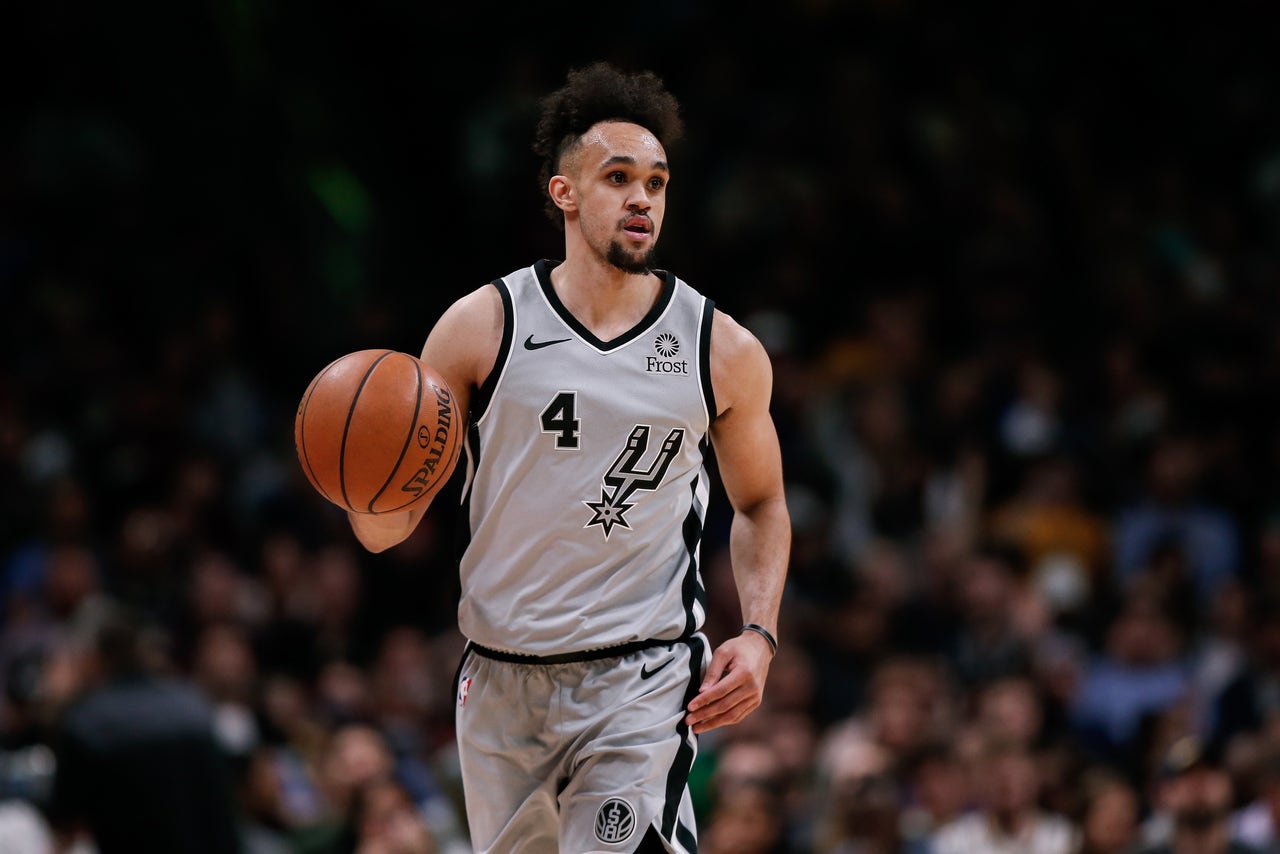 SAN ANTONIO (AP) — Derrick White's ascension into the starting lineup and the pivotal role he has played in helping San Antonio earn its 22nd straight postseason appearance was a greater surprise to him than anyone else.

To hear his teammates and coach Gregg Popovich tell it, the soft-spoken kid not only belongs in the spotlight, he commands it.

"He has been spectacular," Popovich said. "Everything he's done has been off the charts and I couldn't be more thrilled for him."

The second-year point guard who did not receive a single scholarship offer from a four-year institution coming out of high school is about to step onto an even bigger stage: His first postseason start comes Saturday in his native Colorado as the seventh-seeded Spurs take on the second-seeded Nuggets in Denver, not far from where he played high school ball in suburban Parker. He averaged 8.2 points, 3.2 rebounds, 4.2 assists, 2.2 steals and only one turnover as the Spurs split their four-game season series against the Nuggets.

A year ago, White had wrapped up a successful season with the Spurs' G League affiliate in Austin and would remain on the bench for most of San Antonio's first-round loss to Golden State. White watched as Dejounte Murray closed an impressive first season as the Spurs' starting point guard after replacing Tony Parker, who was still having an impact off the bench for San Antonio.

White was hoping to earn more minutes this season after averaging 23 points and seven assists for the Spurs' summer league team in Las Vegas. It was the same drive he demonstrated in transferring to Colorado after spending his first three seasons playing for Division II Colorado-Colorado Springs to improve his draft stock.

Then came July: San Antonio traded Kawhi Leonard and Danny Green to Toronto for DeMar DeRozan and Jakob Poeltl, shifting the team's look on the wing. Parker left in free agency — and then Murray suffered a season-ending knee injury Oct. 7 in a preseason game.

Suddenly the point was wide open for the taking.

"You never want to lose a player, but the silver lining is who steps up in his stead," Denver coach Michael Malone said. "Derrick White, what a great story. (He started out as a) Division II player, goes to Colorado and now he is in San Antonio and playing well for them."

DeRozan called White "awesome" and All-Star LaMarcus Aldridge has enjoyed his finest overall season with the Spurs, including the first 50-point game of his 13-year career, in part because of how quickly he and White bonded on the court.

"The intangibles, the things that you can't really teach for a point guard to understand," Aldridge said of White's strengths. "How to read the pick-and-roll, how to read the guy coming off. You can try to teach guys that, but some guys just get it."

The Spurs like his work on the other end of the court, too. At 6-foot-4 with long arms and a wiry frame, White has drawn comparisons to Murray and Green on defense. He had a career-high six blocks against Atlanta on March 6 and a career-high six steals against Denver on Dec. 28.

White may have begun the season as an unknown, but he has now become a victim of his own success. Teams are focusing more on him now, which led to him scoring a combined 20 points over the final four games in March. He broke out of that with a 23-point game in a win over Atlanta and averaged 12.0 points as the Spurs went 4-1 in April.

"Once he got confident, he was playing great," Spurs forward Davis Bertans said. "I think the other teams started paying more attention to him, so, it's always going to be like that for a while. It's going to be a little bit tougher, until he gets used to that physicality and the defense being focused on him a little bit more. The more experience he gets, the better he's going to be."

And the Spurs are all for that.

"I'm in his ear every game telling him to take advantage of the opportunity because I've believed in him since day one," Aldridge said. "I've been telling him that we're going to need him to go to where we want to go." 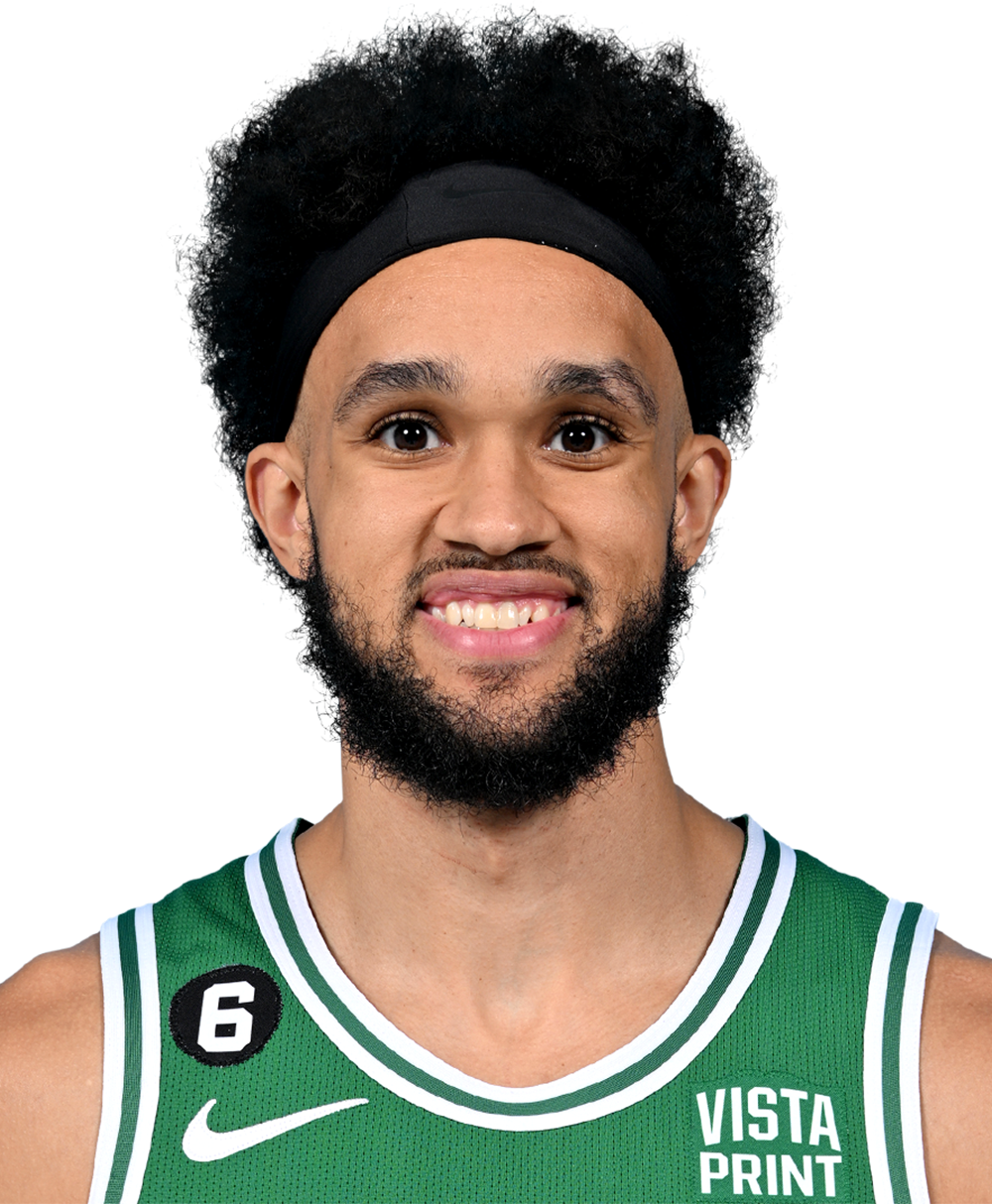 Southwest Division
share story
those were the latest stories
Want to see more?
View All Stories
Fox Sports™ and © 2020 Fox Media LLC and Fox Sports Interactive Media, LLC. All rights reserved. Use of this website (including any and all parts and components) constitutes your acceptance of these Terms of Use and Updated Privacy Policy. Advertising Choices. Do Not Sell my Personal Info