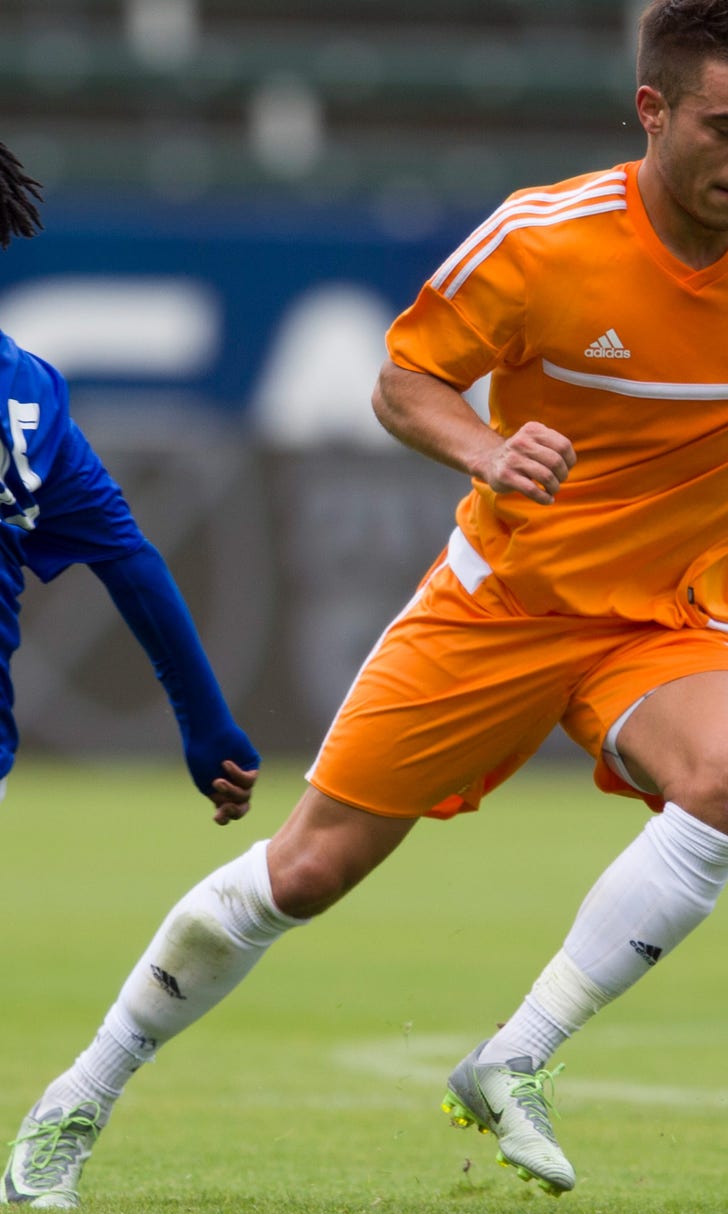 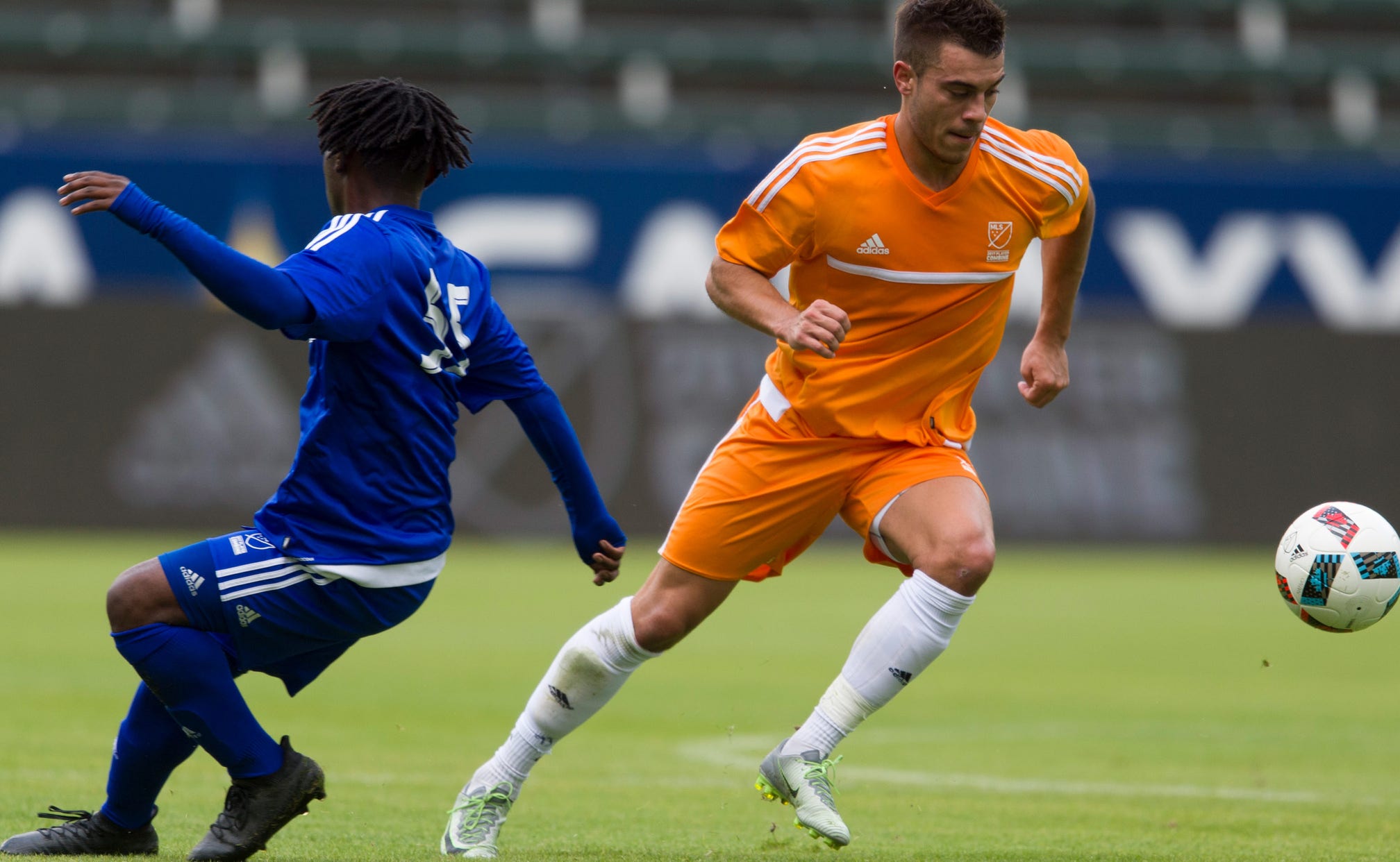 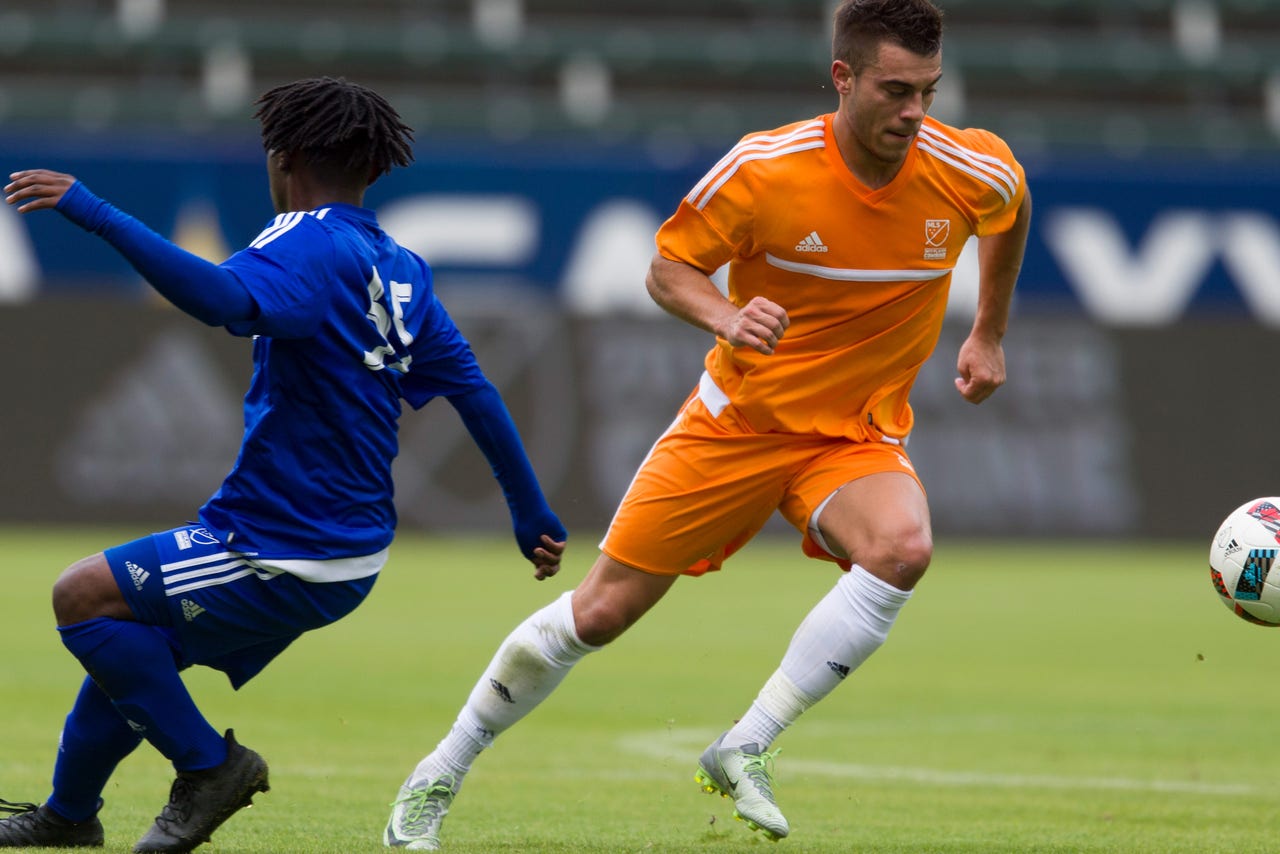 Sporting Kansas City has defender Colton Storm, its top pick of the 2017 MLS SuperDraft, under contract for this season, the club announced Friday.

"I am very excited to sign my first professional contract with Sporting KC," Storm said in a team press release. "Since the moment I got here, the players and staff have welcomed me with open arms. I look forward to continuing my progression as a player with the club and playing in front of the great fans at Children's Mercy Park."

Storm joined Sporting Kansas City in January as the No. 14 overall selection in the 2017 MLS SuperDraft. He has since appeared in two preseason matches for the club in Tucson, Arizona, logging 75 minutes.

"Colton is a player that not only possesses very good qualities in his position, but when talking to people who have worked with him in the past, it's clear he has a very strong mentality and work ethic," Sporting KC manager Peter Vermes said.

Storm, a right back, tallied two goals and eight assists in 69 matches over four seasons at the University of North Carolina.