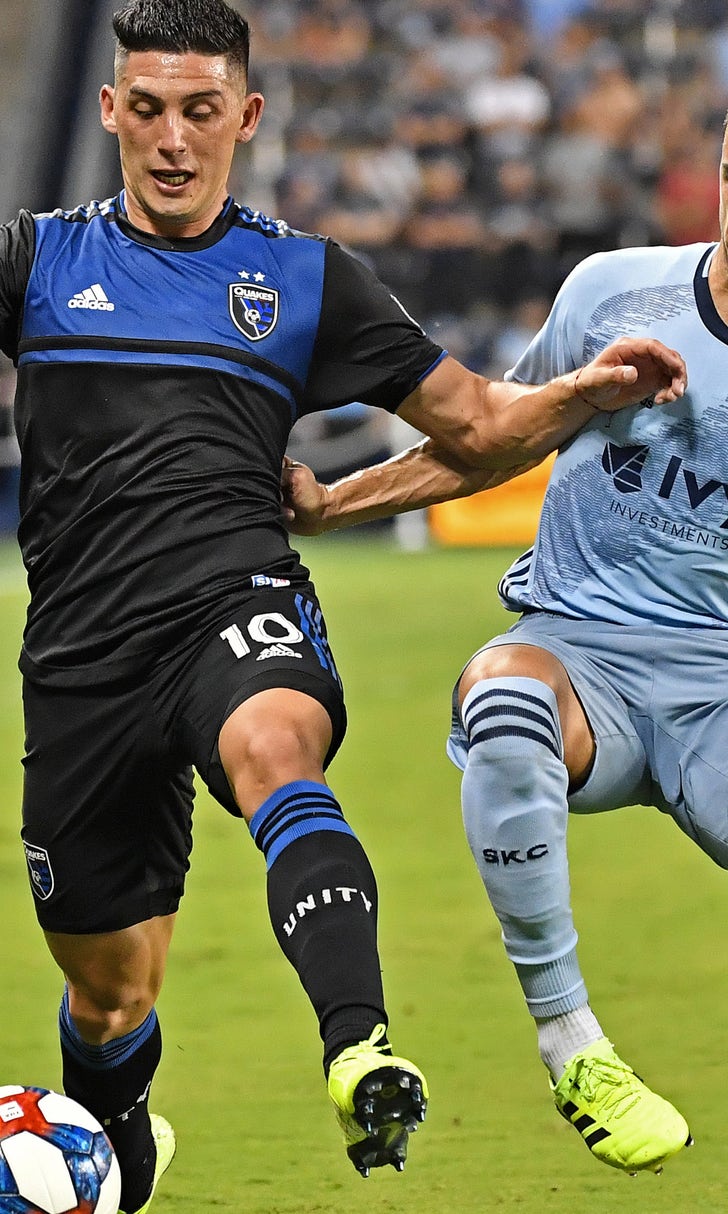 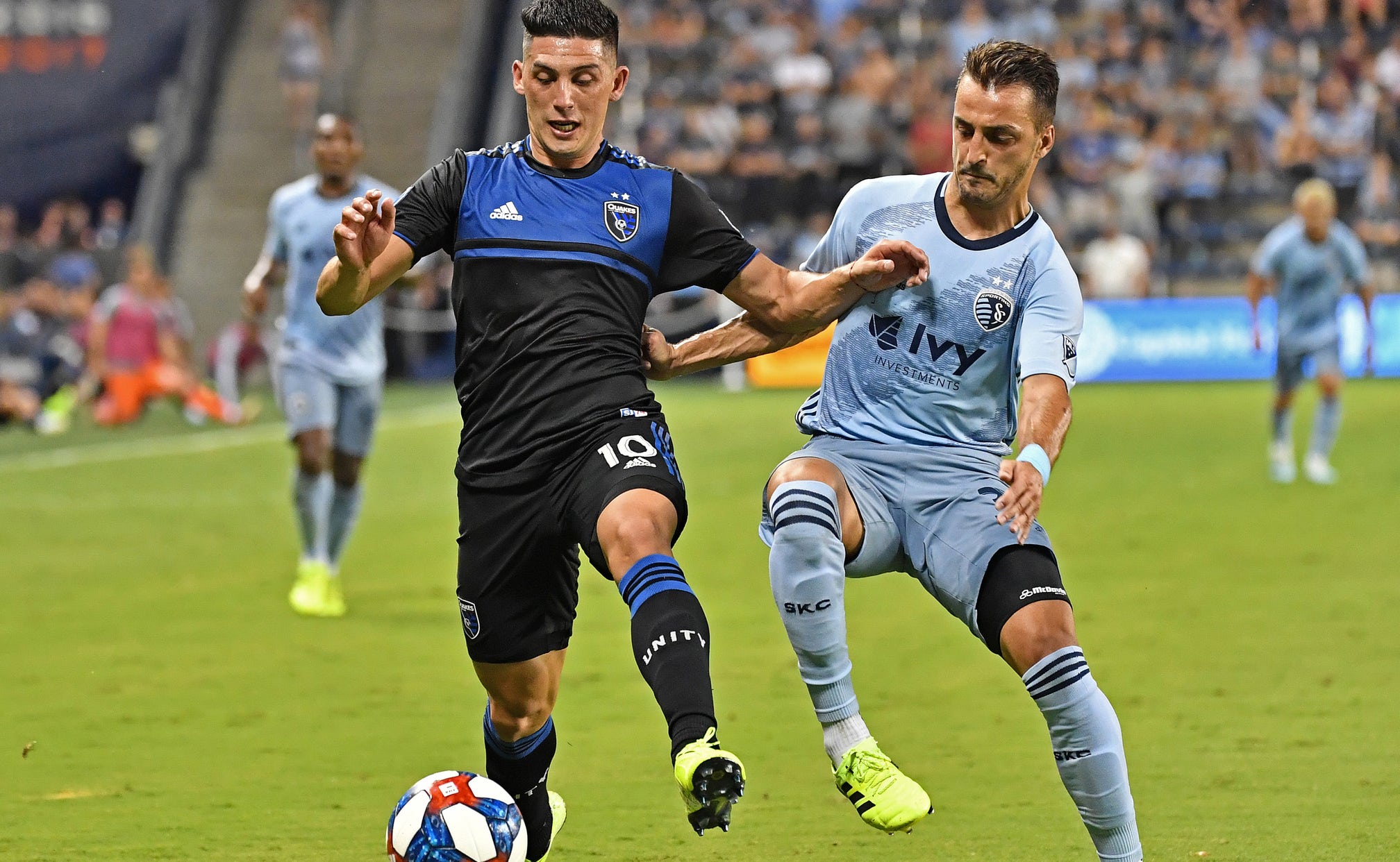 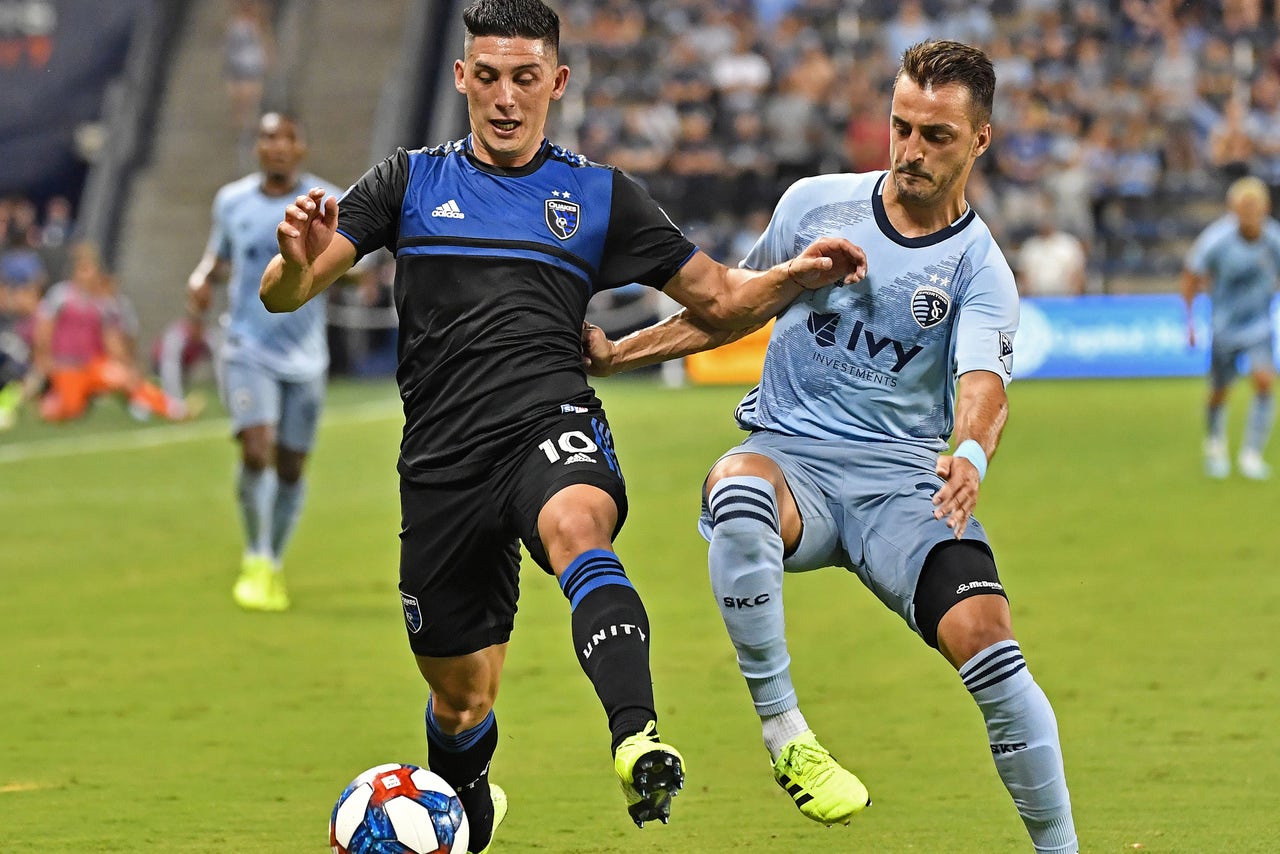 Smith tapped in a rebound from point-blank range to make it 2-1 in the 76th minute. Johnny Russell's free kick from just outside the area was parried by goalkeeper Daniel Vega, but Smith, a 23-year-old defender in his ninth MLS appearance, first-timed a side-footer into a wide-open net.

Sporting KC (8-11-7) snapped a two-game skid and won for just the second time in their last six games.

Chris Wondolowski gave San Jose a 1-0 lead in the 25th, heading a corner kick by Cristian Espinoza off the far post and into the net. The 36-year-old Wondolowski has an MLS-record 154 career goals, scoring at least 10 goals in 10 consecutive seasons.

Feilhaber first-timed a half-volley between a trio of defenders from the top of the box to tie it in the 50th minute.