CALGARY, Alberta -- Mike Smith says he'll forever be indebted to the Arizona Coyotes. That didn't take away from the satisfaction of shutting them out.

Smith picked up his second shutout of the season and 35th of his career. The 35-year-old was making his first start against Arizona since being acquired by Calgary via trade in June.

"They took a chance on me when I was bumping around there and really hadn't found my way yet. I became a No. 1 goalie there in Arizona," said Smith, who spent six years with the Coyotes.

"I owe a lot to them, but obviously it feels good to beat them. The shutout's a bonus, but the way we beat them was a lot more rewarding for me."

"As a goaltender, you don't feel that's a three-goal game. But it's a team game." -- Scott Wedgewood after the #Yotes fall 3-0 to the #Flames. pic.twitter.com/9L5QFtKccG

Mikael Backlund also scored for Calgary. The Flames bounced back after opening their four-game homestand with a 4-1 loss to Toronto on Tuesday night.

Scott Wedgewood made 41 saves for the Coyotes.

Jankowski opened the scoring 2:48 into the second by showing an elite set of hands. Set up in front on a tic-tac-toe passing sequence with linemates Sam Bennett and Jaromir Jagr, Jankowski was stopped on his first try but put his stick between his legs to zip the rebound over Wedgewood's glove.

"I was just skating by and with my momentum, my only real play was to go through the legs -- just a reaction thing -- and luckily it went in," said Jankowski.

Calgary extended its lead to 2-0 at 10:19 of the third when Matthew Tkachuk neatly set up Backlund in front.

Jankowski added his second of the night and fifth of the season less than two minutes later. Right off a faceoff, he went to the net and scored on a forehand-to-backhand deke.

Smith, who improved to 11-8-1, had his best stop halfway through the second period when he dove across the crease to thwart Christian Dvorak.

"Make no mistake. About the eight-minute mark of that (third) period and after it was 3-0, that bench knew what they were fighting for the rest of the way," said Flames coach Glen Gulutzan, who called it his team's most complete effort of the season.

"Nobody says it, that's just the way it is. But they all knew and you could tell by the way that they played, they weren't going to give up the next one."

With Antti Raanta (upper body) sidelined, Wedgewood made his fourth straight start for the Coyotes and fell to 2-4-2.

Wedgewood kept the score 1-0 early in the third with a pair of stops against Johnny Gaudreau, who has been held off the scoresheet in three straight games.

The Coyotes had gone 3-0-1 in their previous four road games, including an overtime loss on Tuesday in Edmonton.

"We were out of gas. You could tell," Coyotes coach Rick Tocchet said. "We looked like a tired hockey team. It's a lesson learned. Some guys can't give. If you're tired, you have to play a little bit smarter."

NOTES: Tkachuk played in his 100th game. The 19-year-old is the second-youngest player to get to 100 games in franchise history, behind only Dan Quinn. ... Jagr (lower body) returned after missing one game. ... Garnet Hathaway, just recalled from AHL Stockton, got into his first game since the season opener. ... The Coyotes were without Niklas Hjalmarsson (upper body), who was injured Tuesday night in Edmonton. 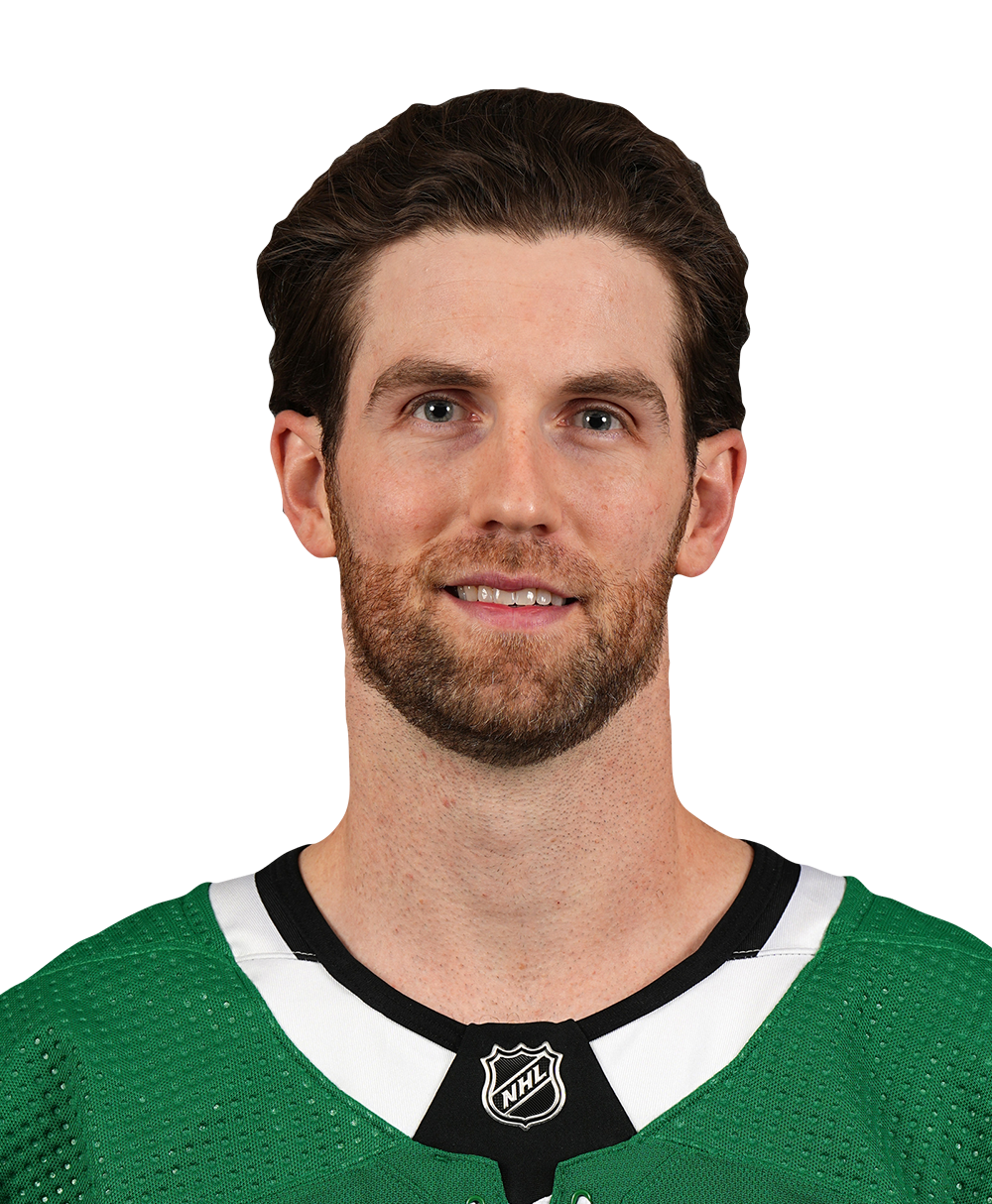