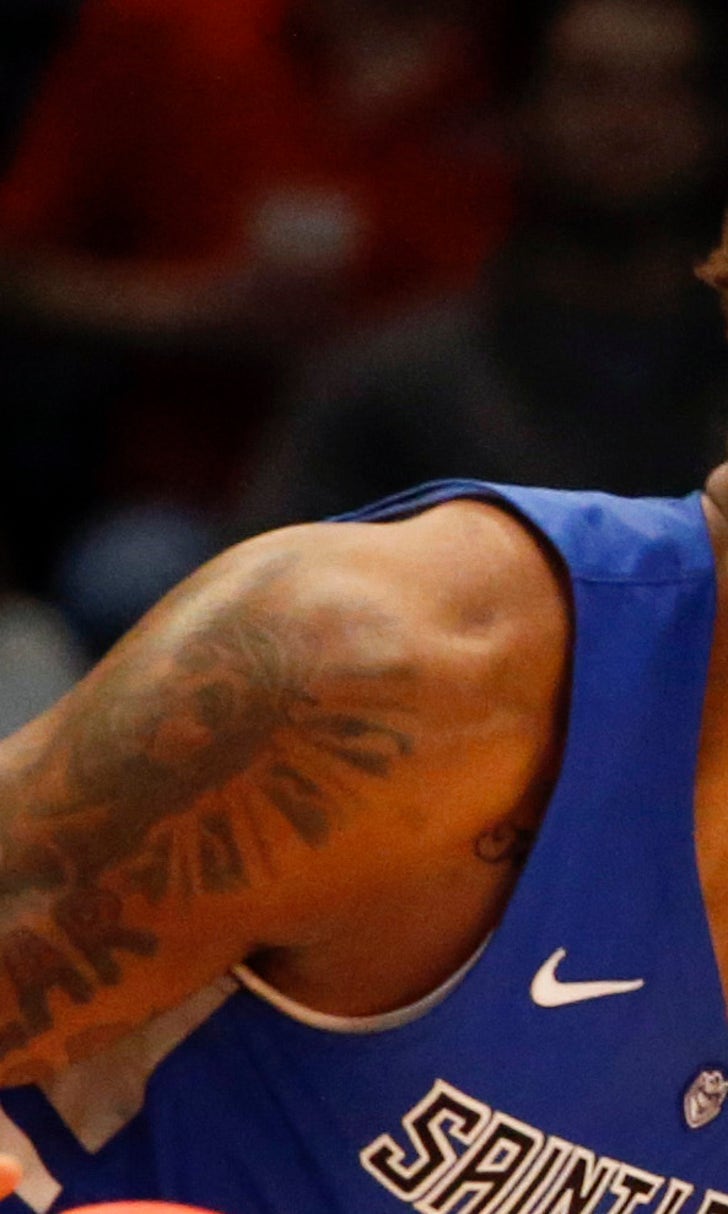 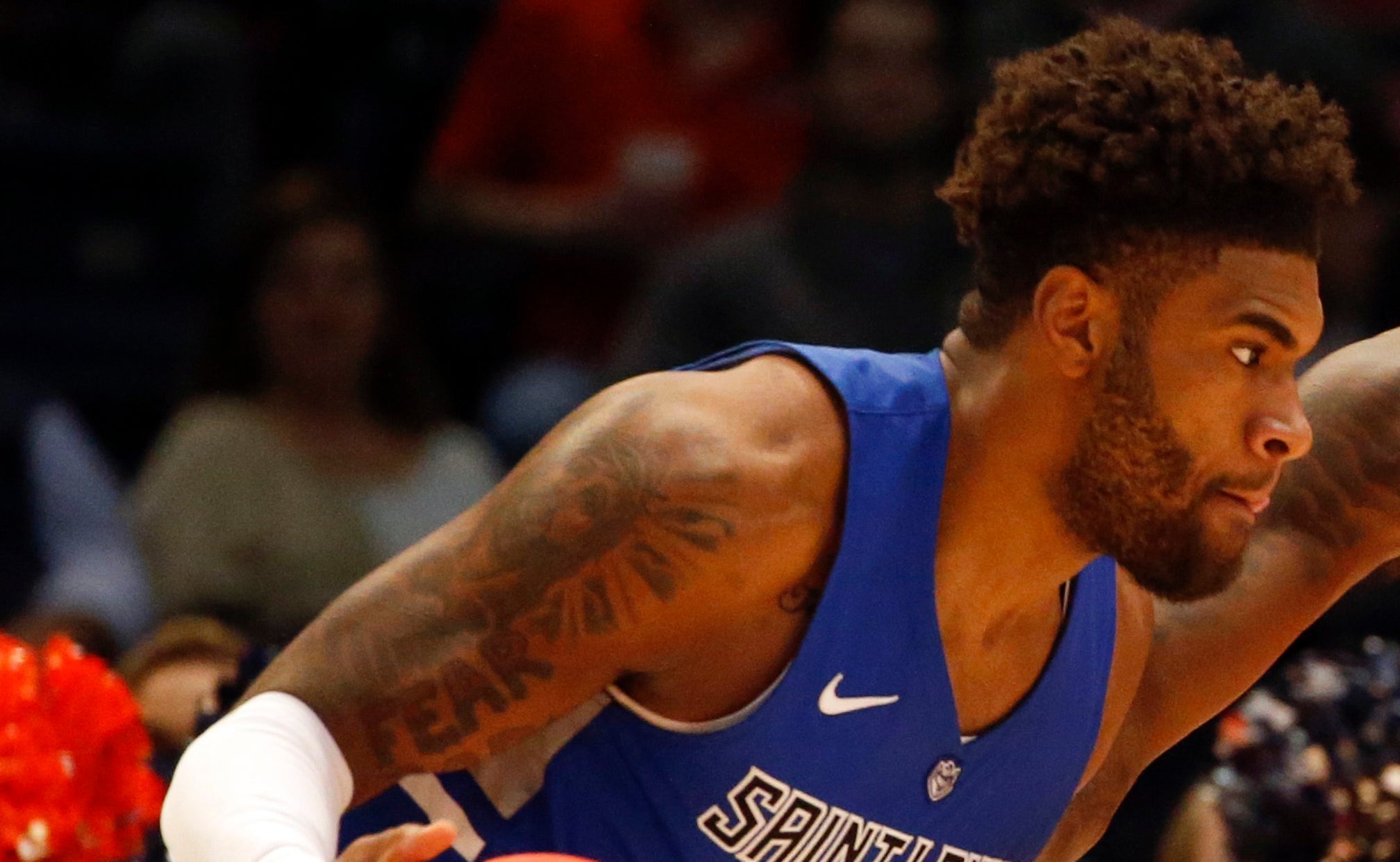 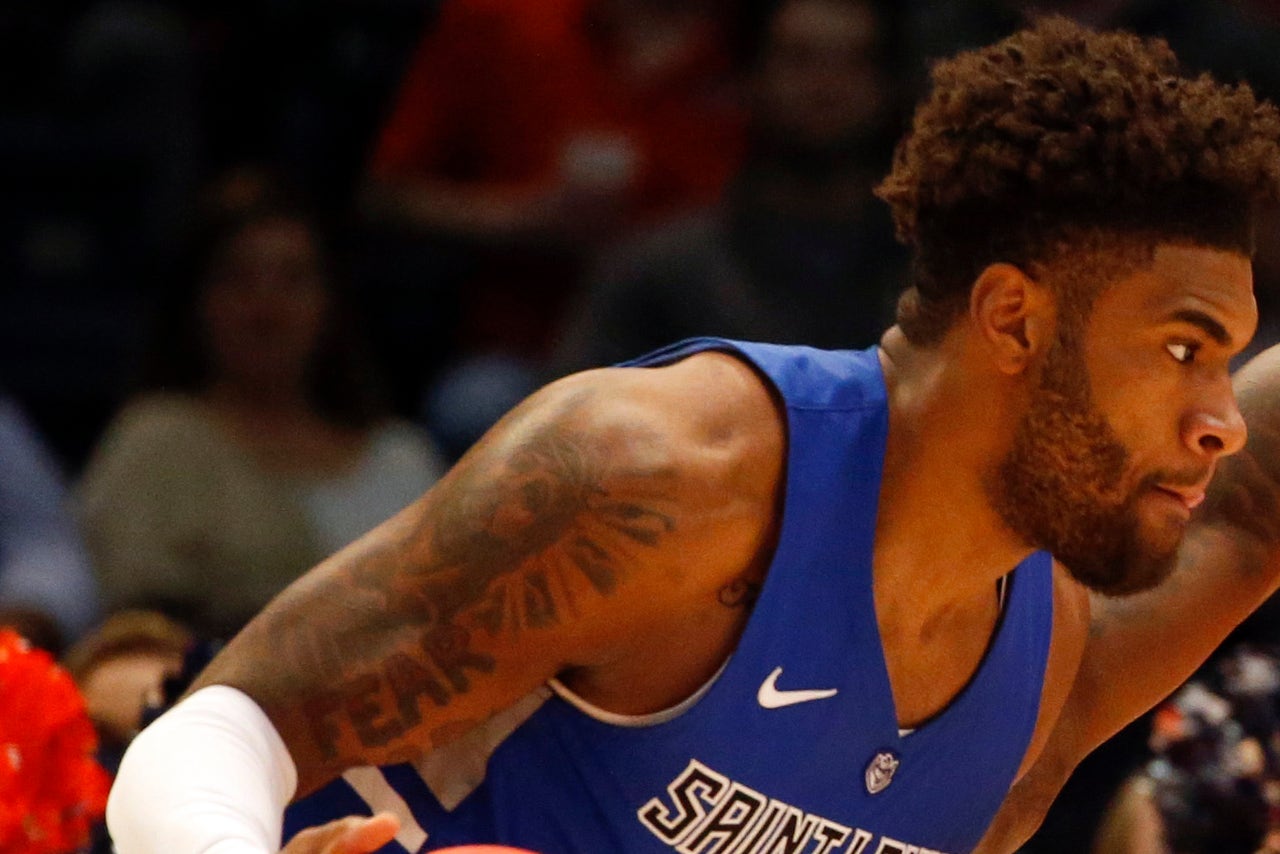 Gudmundsson hit 15 of 16 from the free-throw line. He added eight rebounds.

Jordan Goodwin, whose 16.0 points per game entering the matchup led the Billikens, was held to only six points on 3-of-12 shooting.