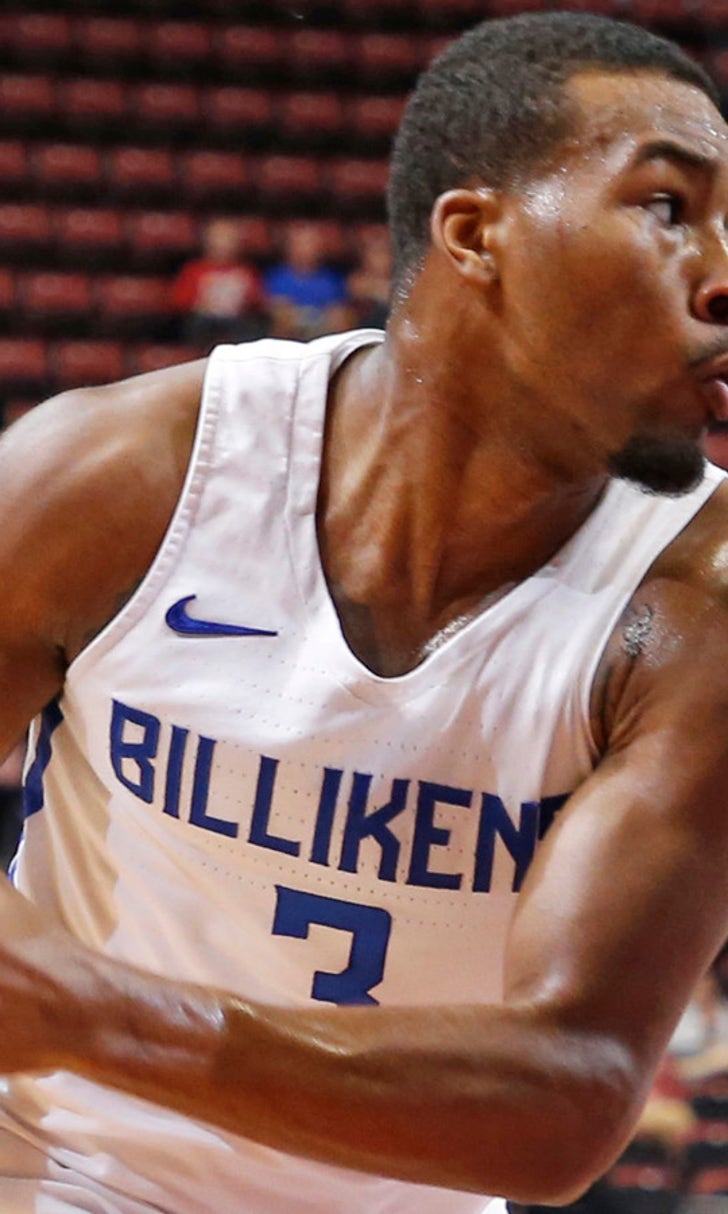 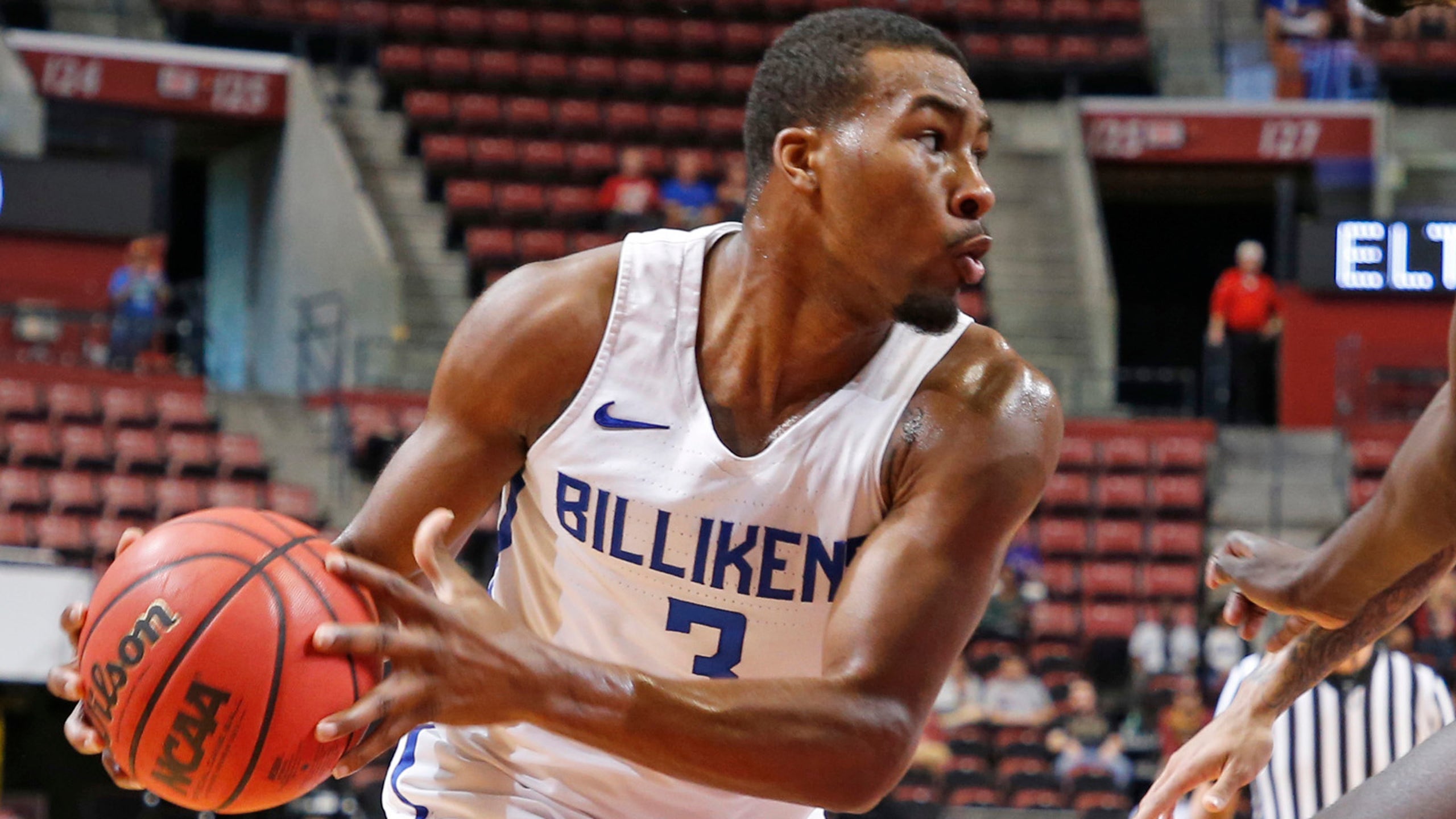 previous story
Spring Training 2019: Back to baseball for Padres' pitchers & catchers
next story
Sherburne scores 16 to lift UMBC over Binghamton 64-50 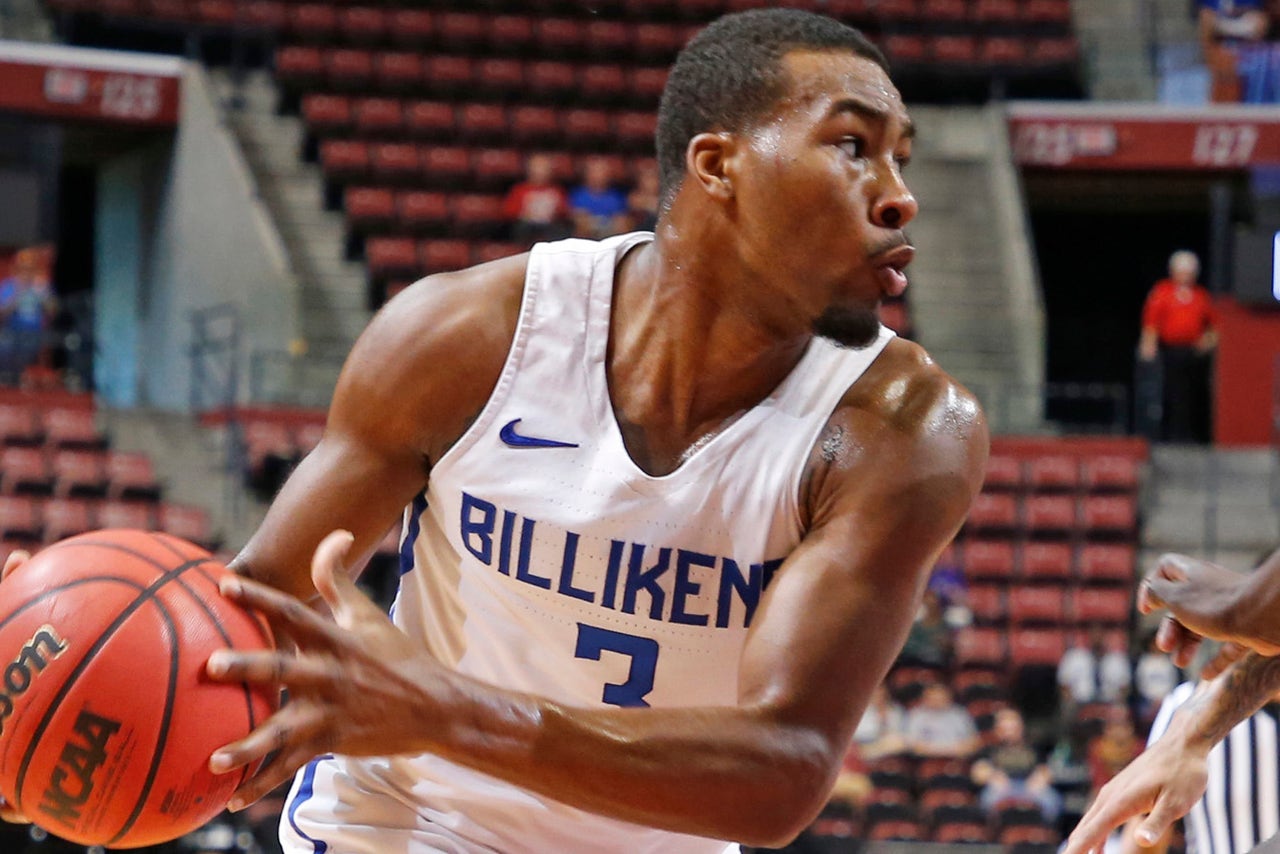 Terry Nolan Jr., who was second on the Colonials in scoring entering the matchup with 11 points per game, shot only 20 percent in the game (2 of 10).

Saint Louis plays La Salle at home on Saturday. George Washington takes on Duquesne on the road on Saturday.

Atlantic 10
share story
those were the latest stories
Want to see more?
View All Stories
Fox Sports™ and © 2021 Fox Media LLC and Fox Sports Interactive Media, LLC. All rights reserved. Use of this website (including any and all parts and components) constitutes your acceptance of these Terms of Use and Updated Privacy Policy. Advertising Choices. Do Not Sell my Personal Info