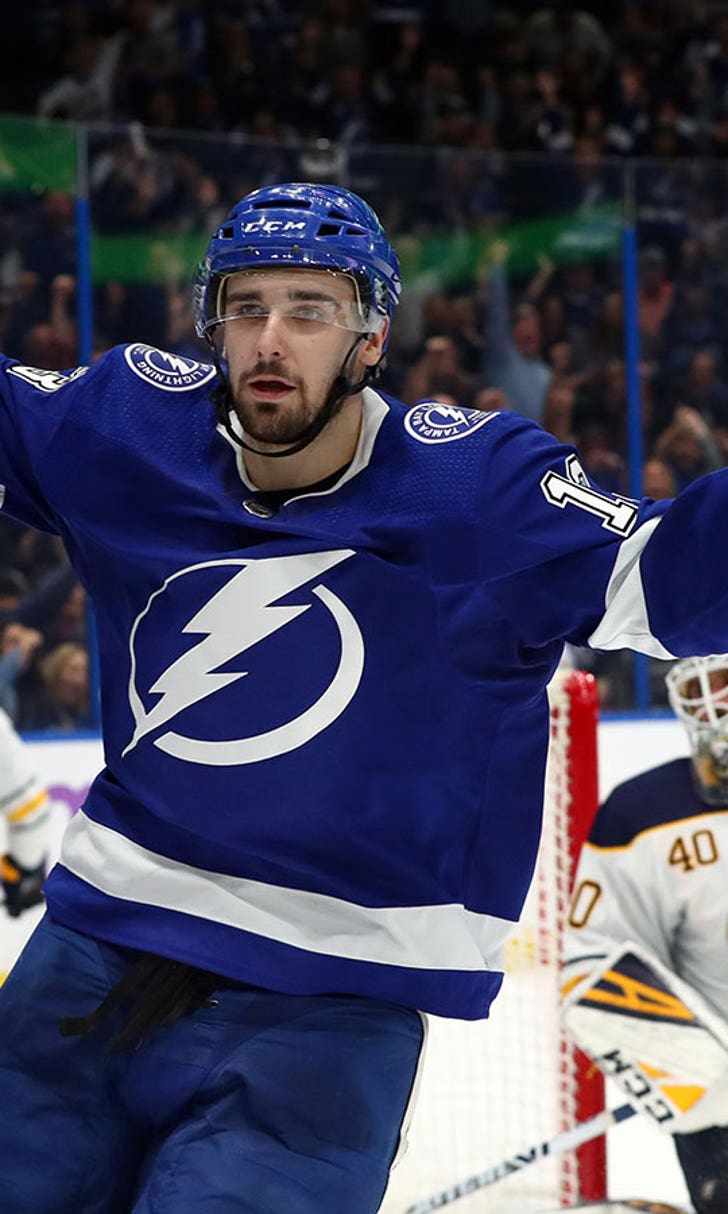 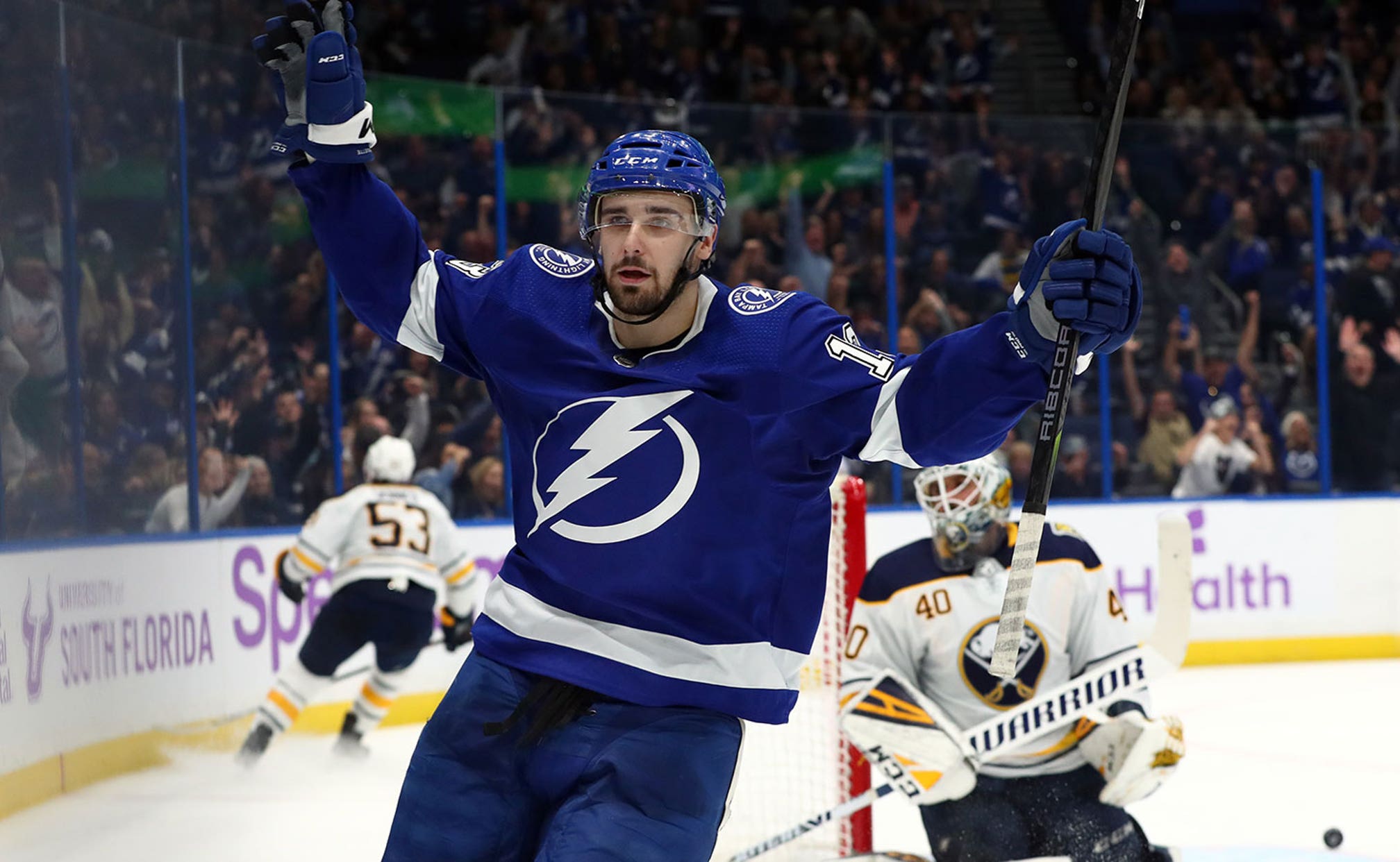 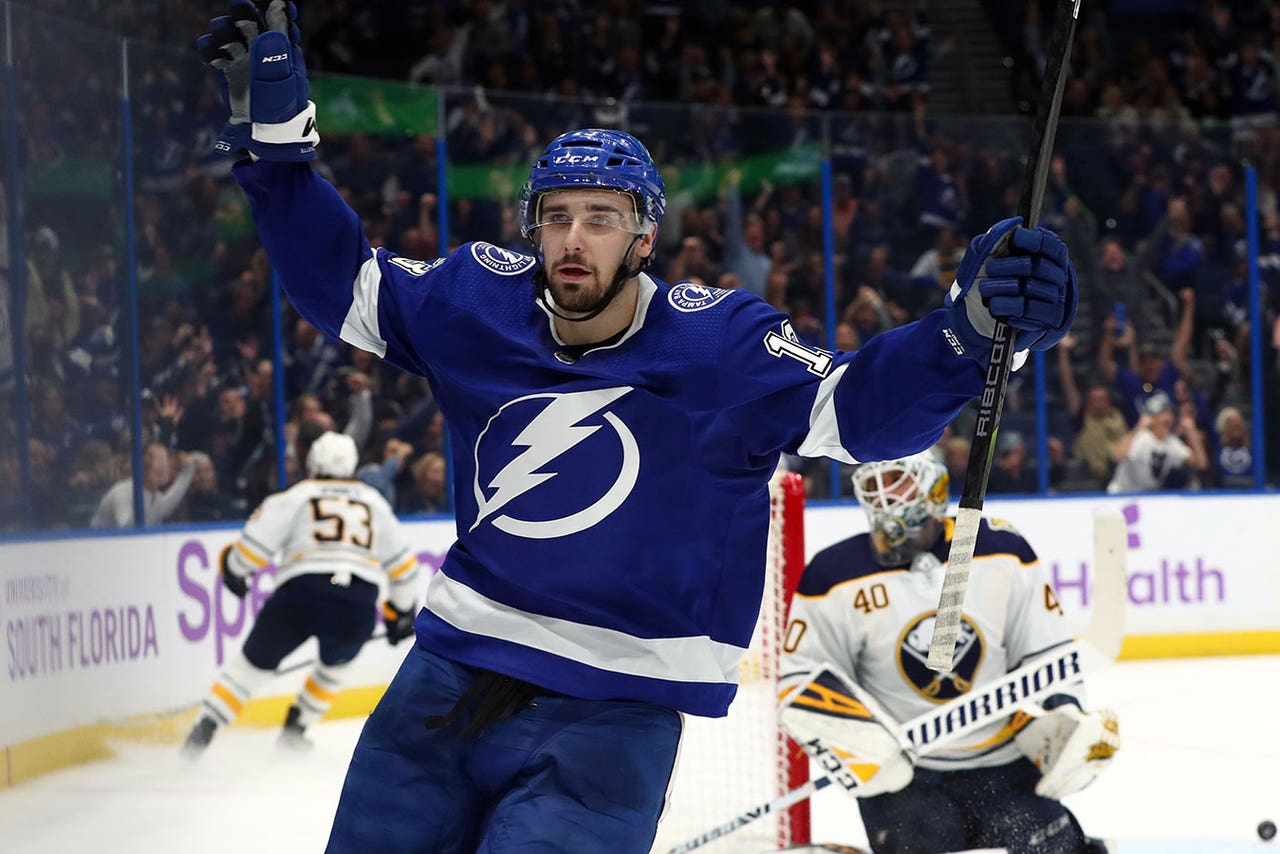 TAMPA, Fla. (AP) — The Buffalo Sabres struggled against Tampa Bay and also lost one of their top defensemen.

Cedric Paquette and Ondrej Palat scored short-handed goals 49 seconds apart in the third period and the Lightning beat the Sabres 5-2 on Monday night.

Rasmus Dahlin, taken first overall in the 2018 draft by Buffalo, departed during a late second-period power play with a concussion after taking what appeared to be an inadvertent elbow to face from Tampa Bay's Erik Cernak.

"Right now, we're just worried about Rasmus and getting him healthy, and hoping it's not a long-term injury," Buffalo coach Ralph Krueger said.

Krueger added that "it's better for me not to judge" the hit right now.

The NHL announced late Monday that a hearing will be held Tuesday with Cernak, who did not receive a penalty on the play.

"Let's see what that judgment is because we're emotionally connected to that situation and as wrong it feels that's always from a bias viewpoint, which is ours," Krueger said. "I know we have the vehicles that will analyze and take a look at it."

Tampa Bay coach Jon Cooper said after the game he thought Dahlin had been struck by a stick or puck.

The Lightning also got goals from Nikita Kucherov, Mikhail Sergachev and Yanni Gourde. Andrei Vasilevskiy made 28 saves and Palat added two assists as the Lightning won their third straight and sixth in eight games.

The Lightning swept a pair of games from the Sabres in Stockholm, Sweden, on Nov. 8-9. Since the start of the 2013-14 season, the Lightning are 22-4-2 against Buffalo.

"We just need to start having a little bit more desperation in our game," Buffalo star Jack Eichel said. "It just seems like we're accepting the fact that we're losing games right now, and it's not OK."

"I think that's a little bit of immaturity," Eichel said.

The Lightning swept a pair of games from the Sabres in Stockholm, Sweden, on Nov. 8-9. Since the start of the 2013-14 season, the Lightning are 22-4-2 against Buffalo.

After Sergachev scored during a power play at 7:20 of the second, Gourde's redirection gave Tampa Bay a 3-2 lead 2:26 later.

Tampa Bay had one goal on four power-play chances and is 14 of 33 at home. Buffalo failed to score on four power plays, but had several quality chances turned aside by Vasilevskiy.

Vesey stole a pass from Sergachev at the Buffalo blue line and then put Buffalo up 2-1 on a breakaway goal 1:48 into the second. It was his first goal in 26 games, dating to March 29.

Kucherov scored from the top of the right circle 13 seconds into the game. Palat setup the goal for his 200th assist and 300th career point.

Reinhart got a tying goal off a rebound at 3:40 of the first. He has nine goals and 11 points in his last 10 games against Tampa Bay.

Eichel assisted on Reinhart's goal. He became the first Buffalo player to reach 30 points in 24 or fewer games since Thomas Vanek in 2012-13.

NOTES: Lightning C Steven Stamkos (lower body) missed his second consecutive game, but might be back later this week. ... Eichel has five assists and 11 points during a six-game point streak. 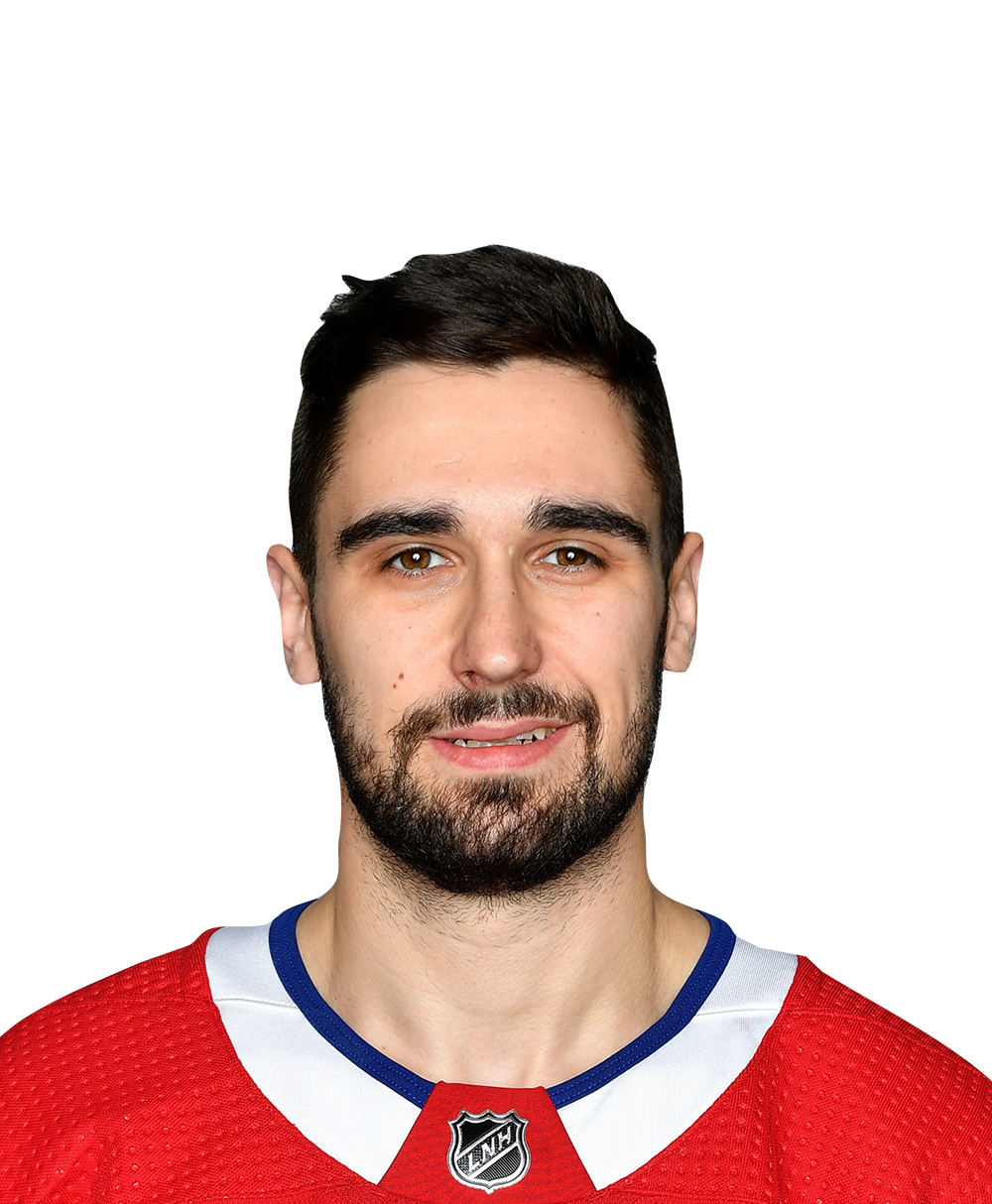