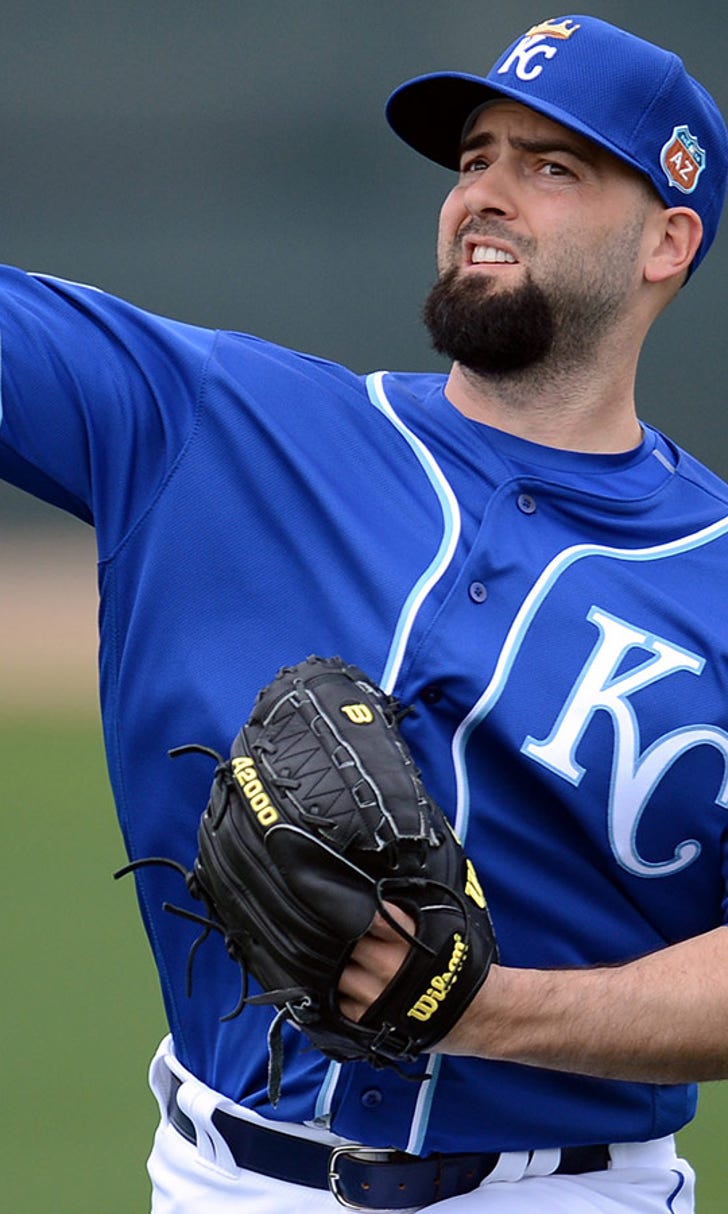 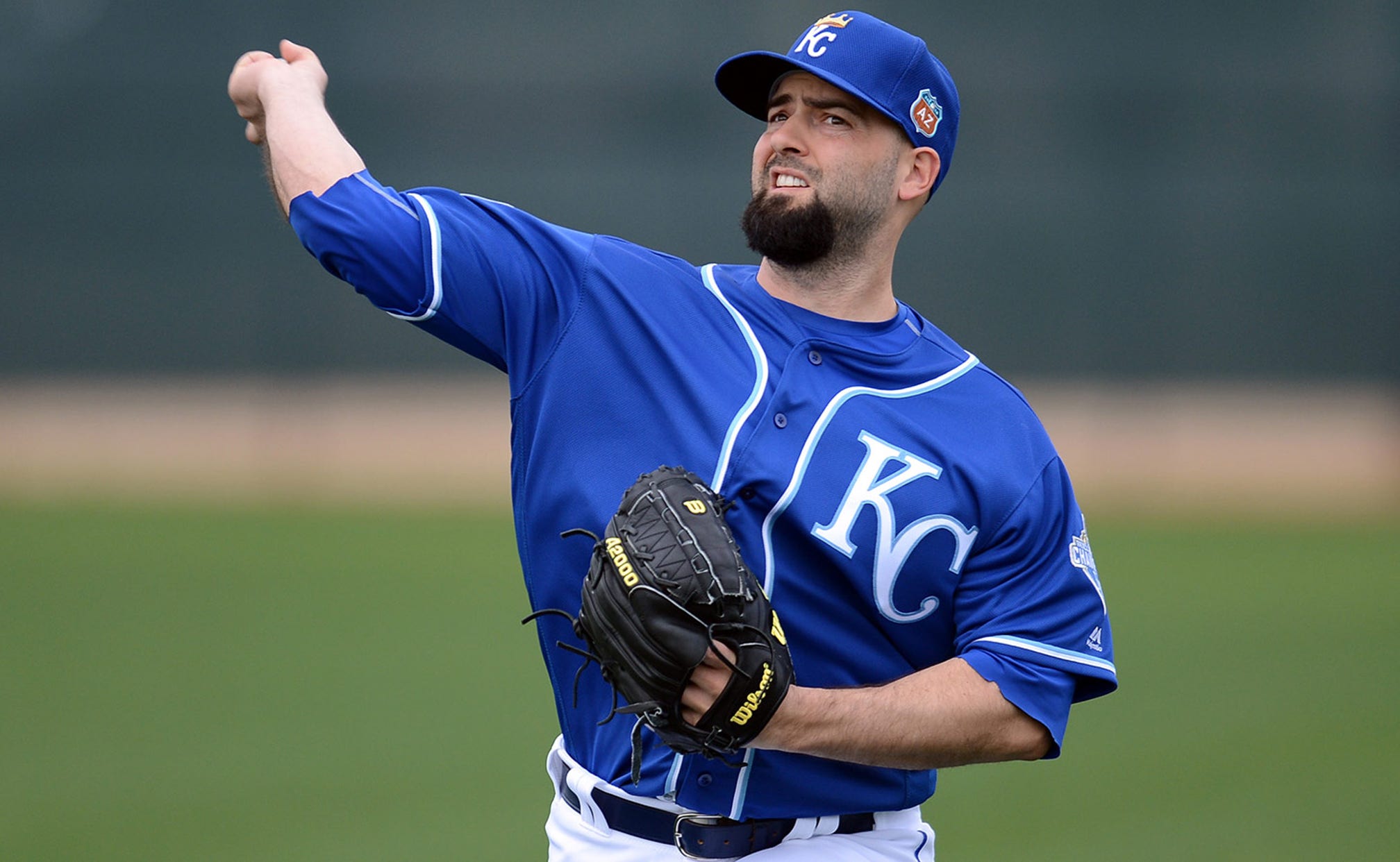 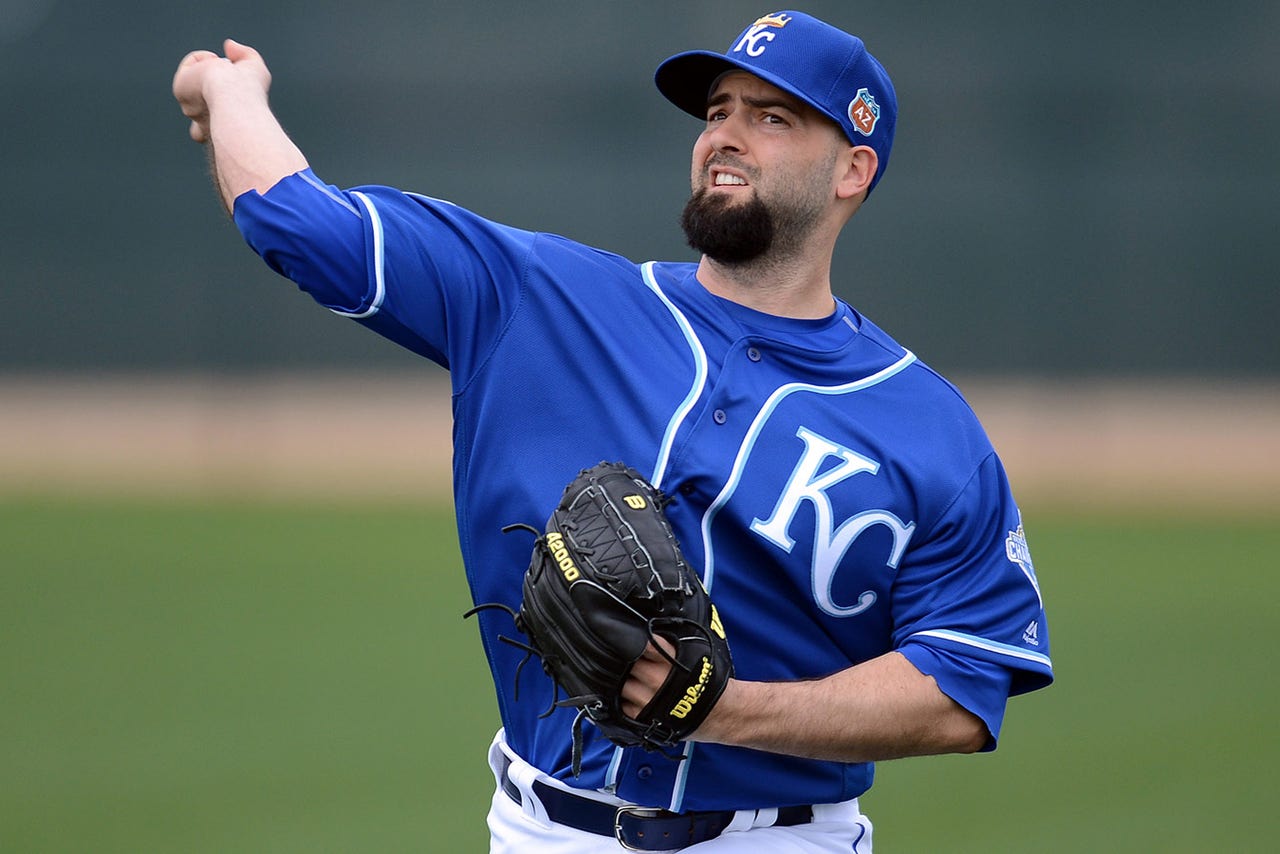 The Kansas City Royals added right-handed pitcher Dillon Gee to their 40-man roster Tuesday after selecting his contract from Triple A Omaha.

In a corresponding roster move, the Royals placed left-handed pitcher Mike Minor on the 60-day disabled list as he recovers from left labrum surgery.

Gee, 29, signed a minor league deal with the Royals in December. He has made two appearances for the club this spring.

Following the move, the Royals have 43 players in major league camp, along with left-handed pitchers Jason Vargas and Minor, who are both on the 60-day DL. Of the 43 remaining players, 13 are non-roster invitees.