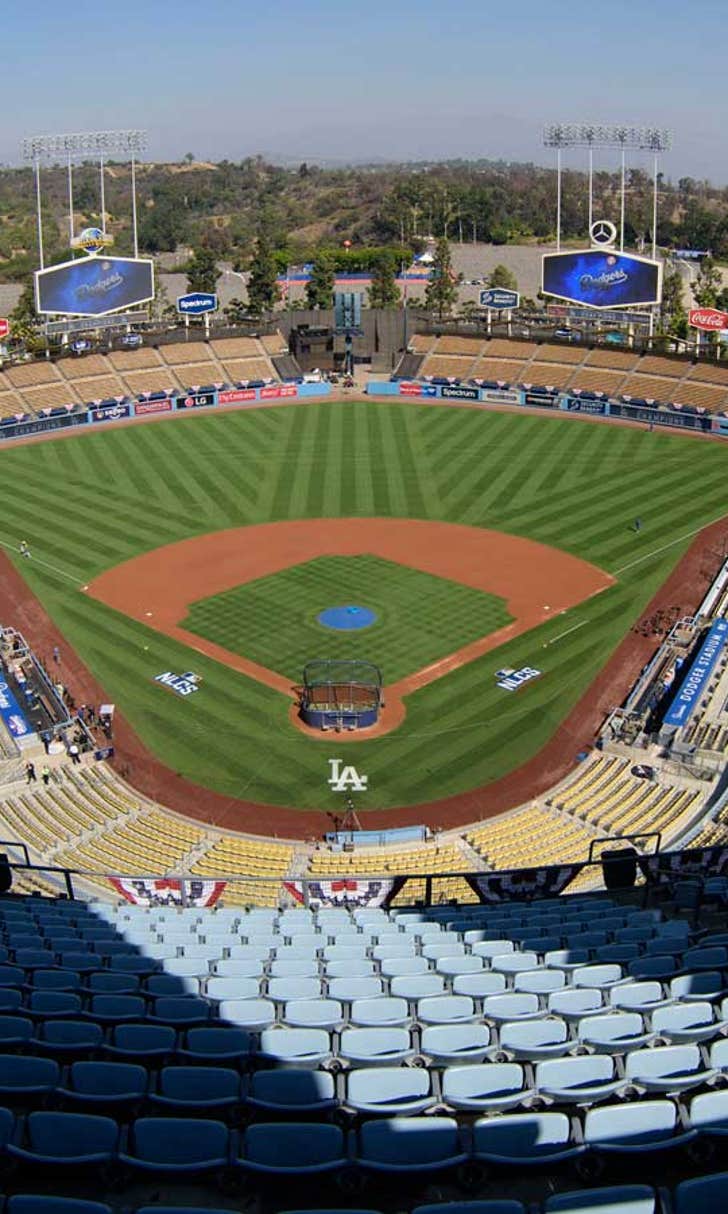 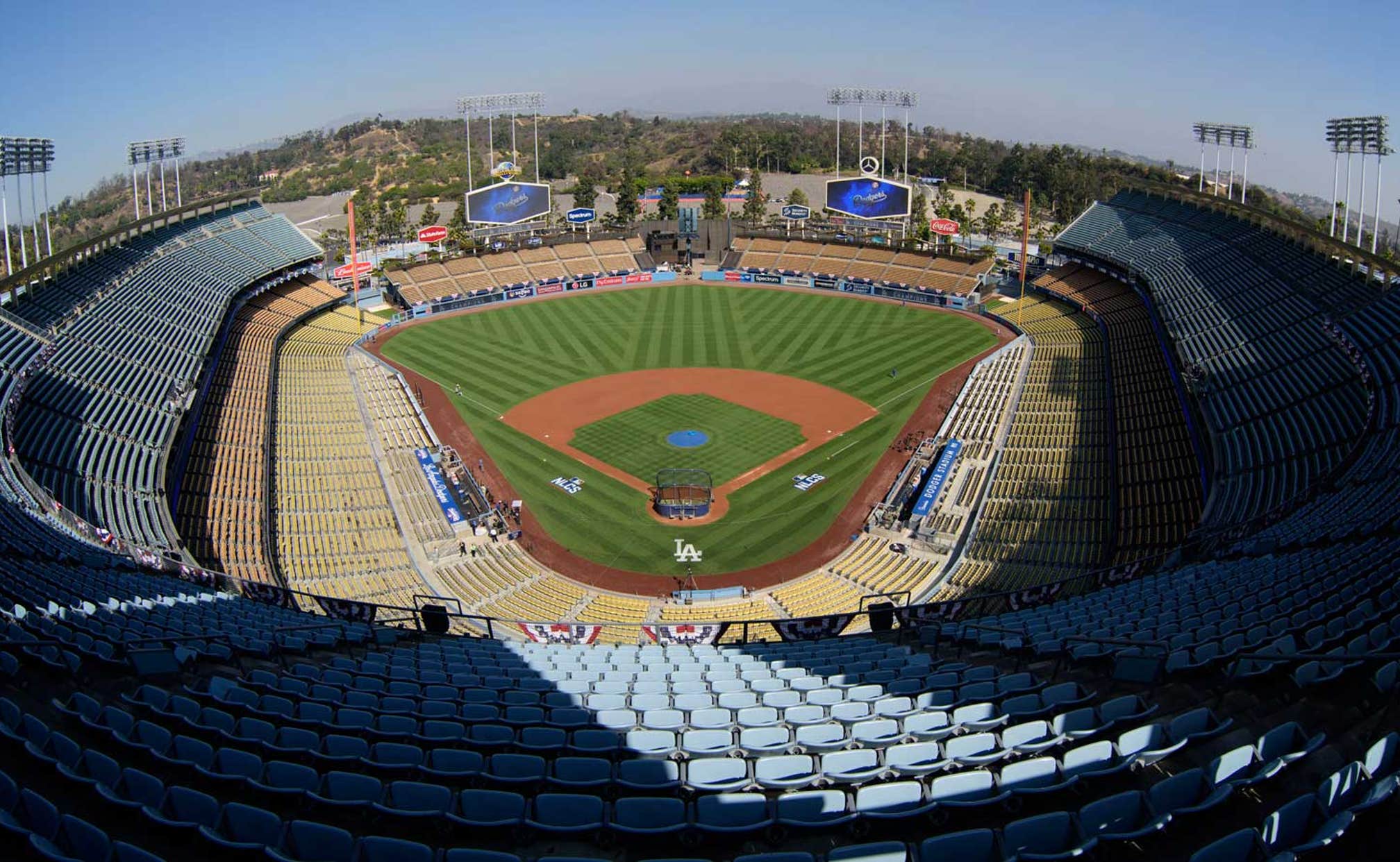 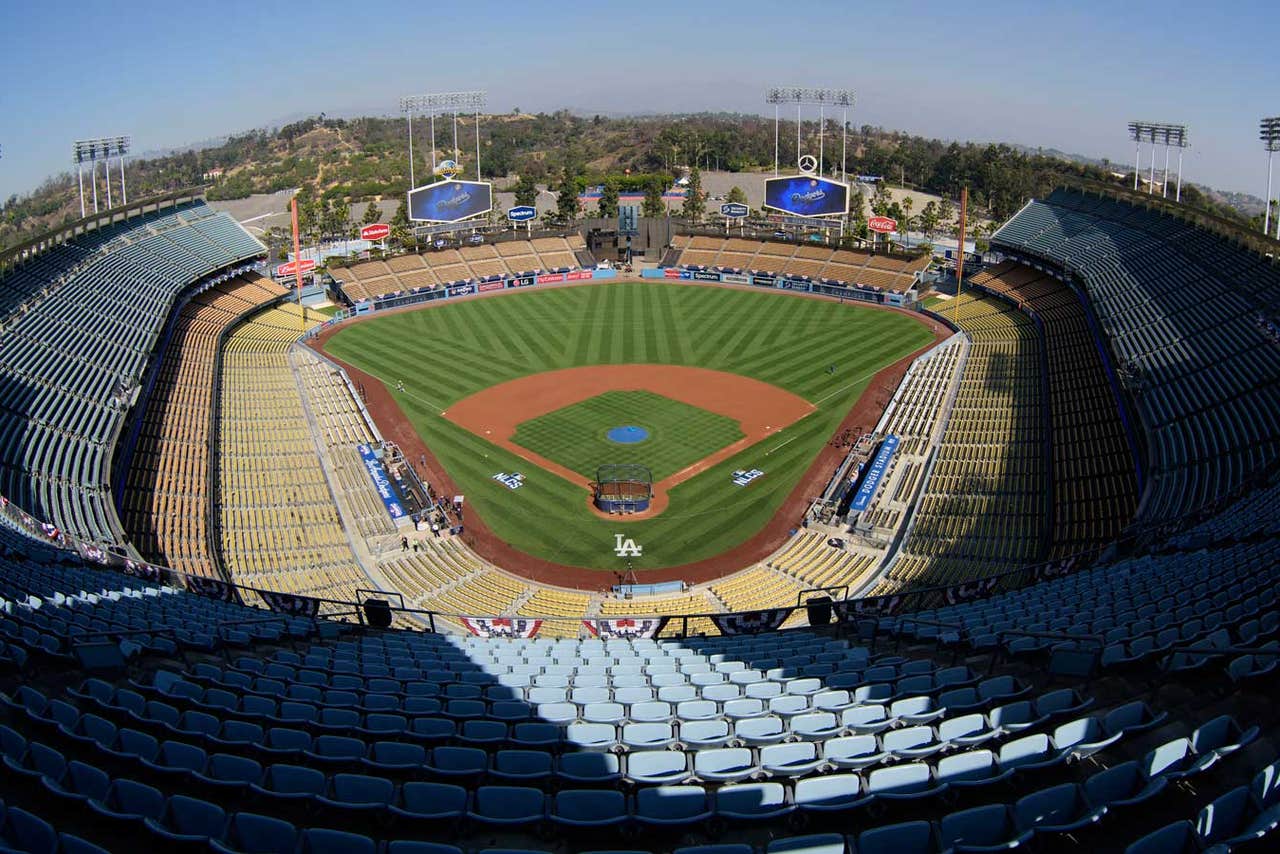 NEW YORK (AP) -- A record six teams are paying baseball's luxury tax this season, led by the Los Angeles Dodgers at $31.8 million and the New York Yankees at $27.4 million.

The Yankees are paying for the 14th straight year since the tax began, raising their total to $325 million. New York has said it hopes to get below the threshold by 2018.

Los Angeles owes for the fourth consecutive year and like New York pays at a 50 percent rate on the amount above the $189 million threshold. The Dodgers paid a record $43 million for 2015, and their four-year total is $113 million.

Boston and San Francisco pay at a 30 percent rate as offenders for the second straight year, and Detroit and the Cubs -- a first-time payer -- are at 17.5 percent.

The number of teams over the threshold topped last year's mark of four. This year's total tax was $74 million.

Major League Baseball negotiated the luxury tax in an effort to slow spending by large-market clubs and combined with revenue sharing has helped increase the competitive of small-market teams and those in the middle.

The threshold increases to $195 million next year under the new labor contract, and tax rates go up, too. There will be additional surtaxes, raising the rate to as much as 95 percent for the amount above $235 million, with the increase to be phased in for 2017 at the midpoint between the old and new rules.

Los Angeles lowered its payroll from a record $291 million last year to just under $255 million, which topped the major leagues for the third straight year. For purposes of the tax, which uses average annual values and includes benefits, the Dodgers' payroll was nearly $253 million.

Luxury tax payrolls figure to increase slightly across the major leagues next year because of a provision in the labor contract calling for the inclusion of salaries of players sent outright to the minors starting this Dec. 1.

Luxury tax payrolls are based on the average annual values of contracts and earned 2016 bonuses, and regular payrolls include 2016 salaries, earned bonuses and prorated shares of signing bonuses.

Luxury tax checks to the commissioner's office are due by Jan. 21. Tax money is used to fund player benefits and MLB's Industry Growth Fund. Starting next year, part of the money also will be used to fund player Individual Retirement Accounts and part will be given to teams not over the tax threshold.

Teams pay on the amount they are over the tax threshold. The tax rate starts at 17.5 percent for first-time offenders, then climbs to 30 percent, 40 percent and 50 percent in subsequent years, resetting when a club drops below the threshold for a season.

Starting next year, the tax rates will be 20 percent, 30 percent and 50 percent, with a 12 percent surtax on the amount $20 million to $40 million above the threshold. There will be an additional surtax of 42.5 percent on the amount more than $40 million over for first-time offenders and 45 percent for subsequent offenders.