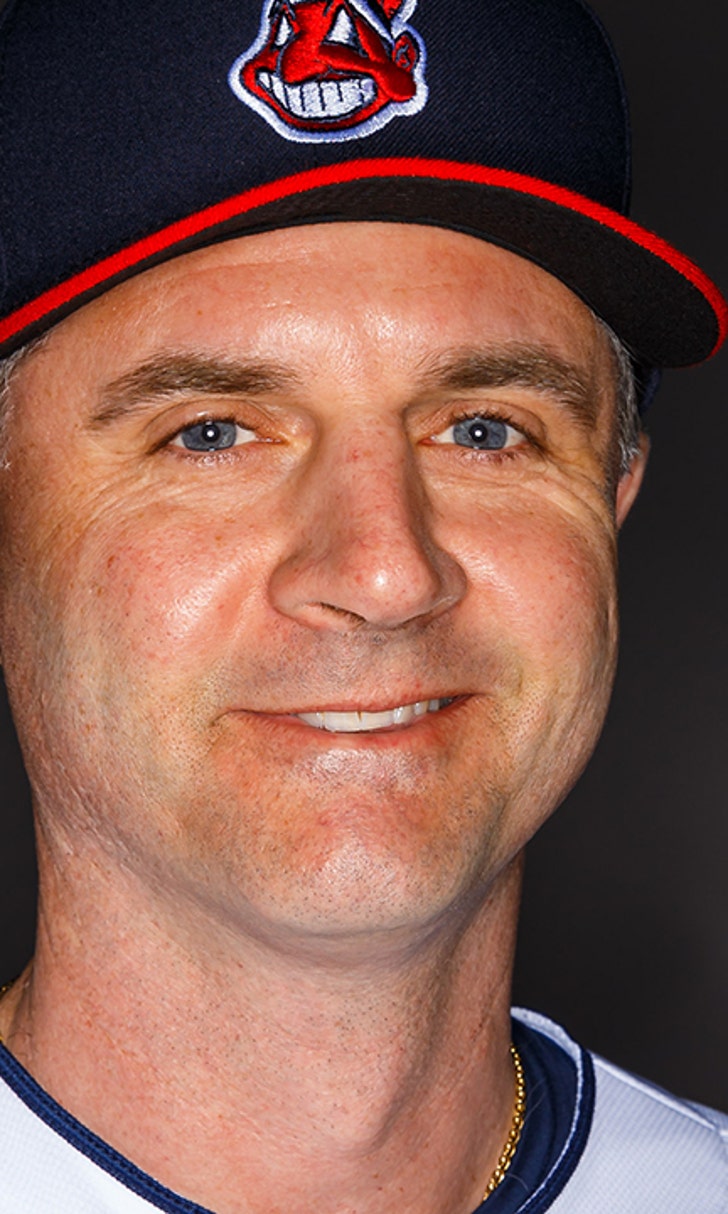 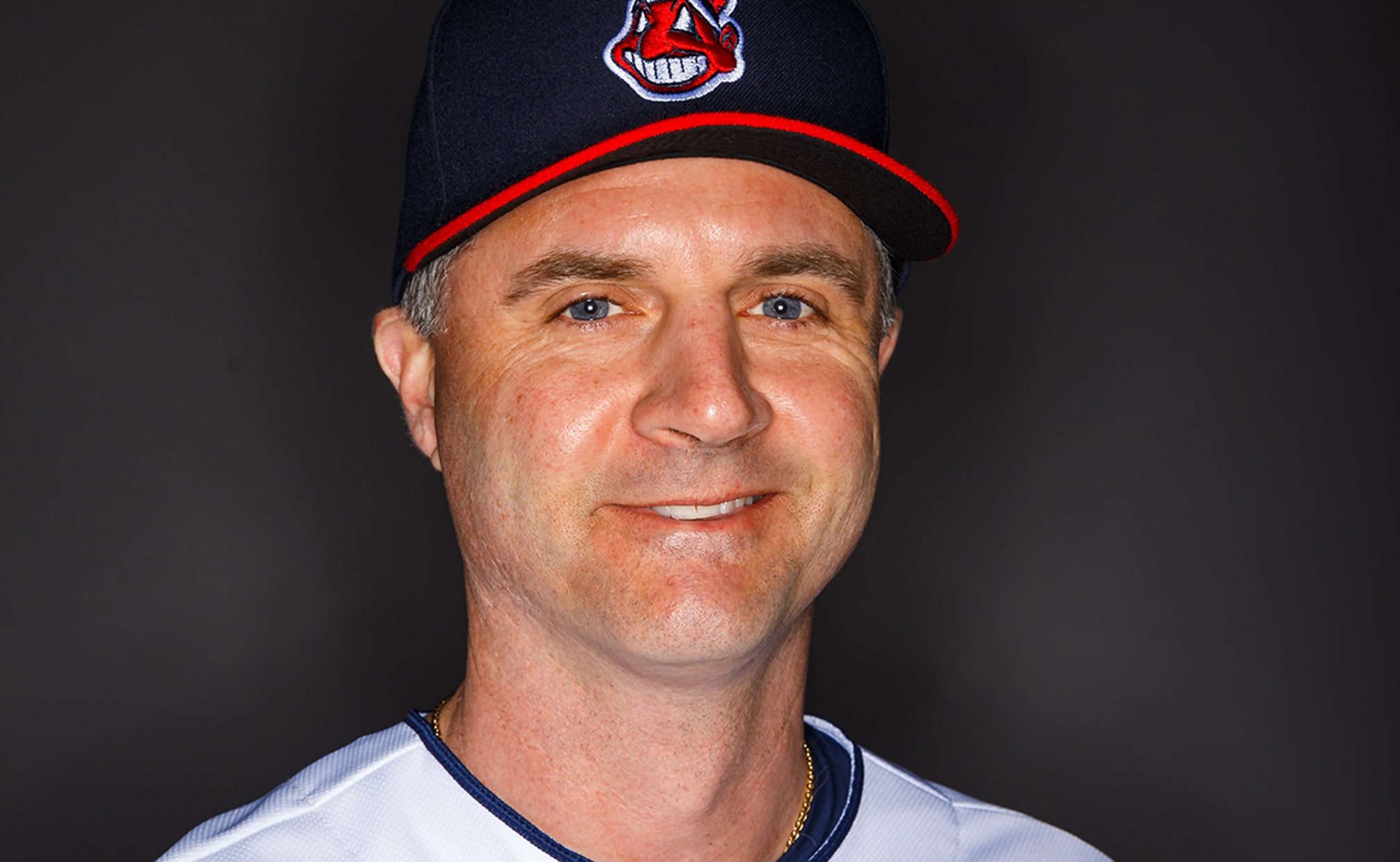 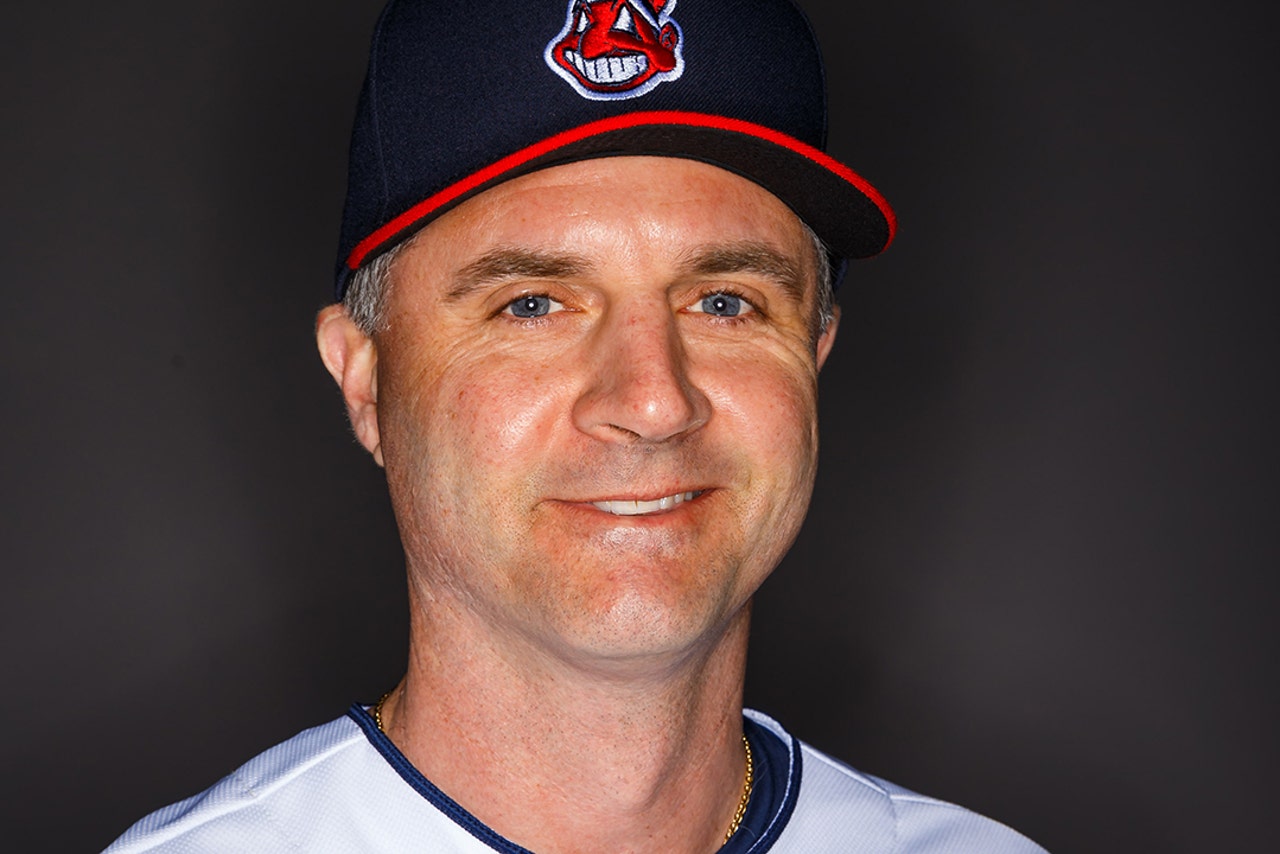 “Q brings tremendous knowledge in many areas and has been a big part of some very good teams,” said Cash. “He’s creative, a good communicator, and earns the respect and trust of his players. We’re excited to bring him back to the Rays.”

Next season will be Quatraro’s 23rd in professional baseball and 15th in a coaching capacity. He returns to the Rays organization after spending the previous four seasons (2014-17) with the Cleveland Indians as major league assistant hitting coach. Over his tenure with Cleveland, the Indians ranked fifth in the majors with 4.55 runs per game, second with 1,518 doubles, second with 2,734 walks and fifth with a .327 on-base percentage.

Prior to joining the Indians, Quatraro spent his entire baseball career with the Rays organization, most recently as minor league hitting coordinator from 2010-13. In addition, he spent four seasons as a minor league manager, going 196-228 (.462) with Class-A Bowling Green (2009), Class-A Columbus (2008) and Short-A Hudson Valley (2006-07). His coaching career began midway through the 2004 season, as a catching instructor and coach with Hudson Valley.

With his hiring in 2004, Quatraro became the first Rays minor league player to join the organization’s coaching staff. An eighth-round selection by the Rays in the 1996 June Draft, he played seven seasons in the Rays system as a catcher, first baseman and outfielder, reaching Triple-A Durham in 2002. He became the first player in organization history to hit for the cycle on July 6, 1997 against Class-A Hickory. Over 415 career minor league games, he hit .286/.343/.416 (415-for-1,451) with 23 home runs and 202 RBI.

Quatraro graduated from Old Dominion University with a history degree and was named the 1996 ODU Male Athlete of the Year and Male Scholar Athlete of the Year. He and his wife, Chris, live in Albany, N.Y., with their sons, George and Leo.