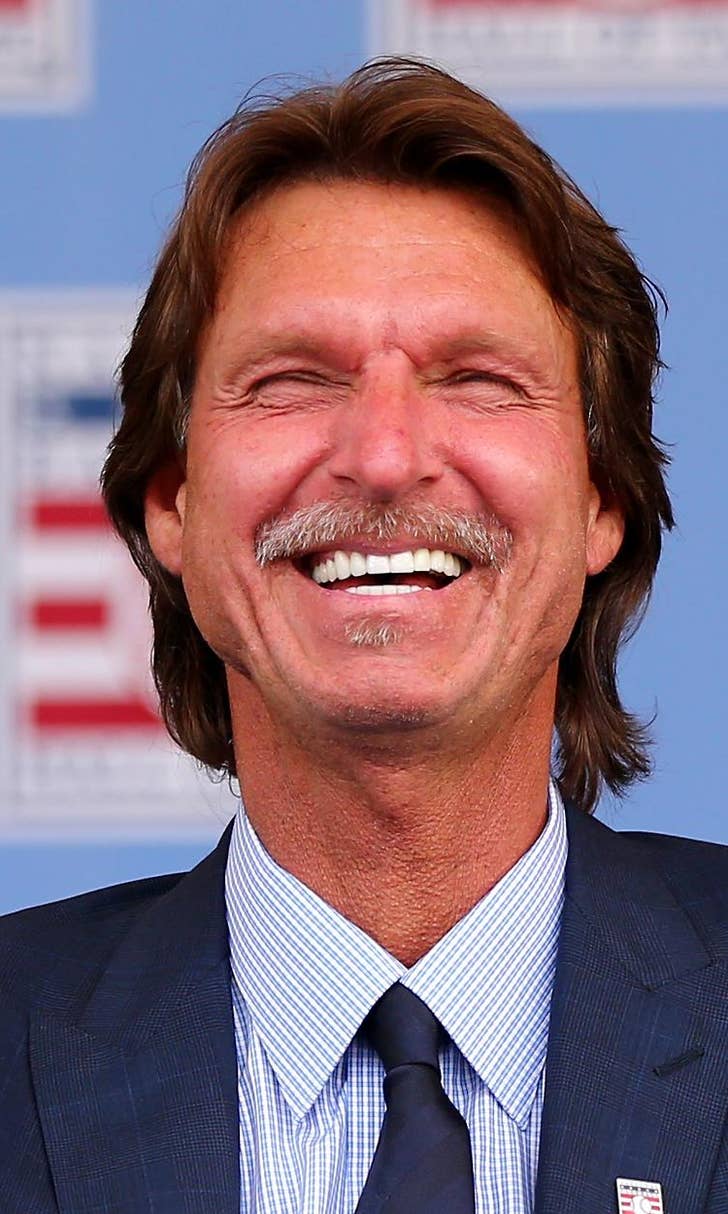 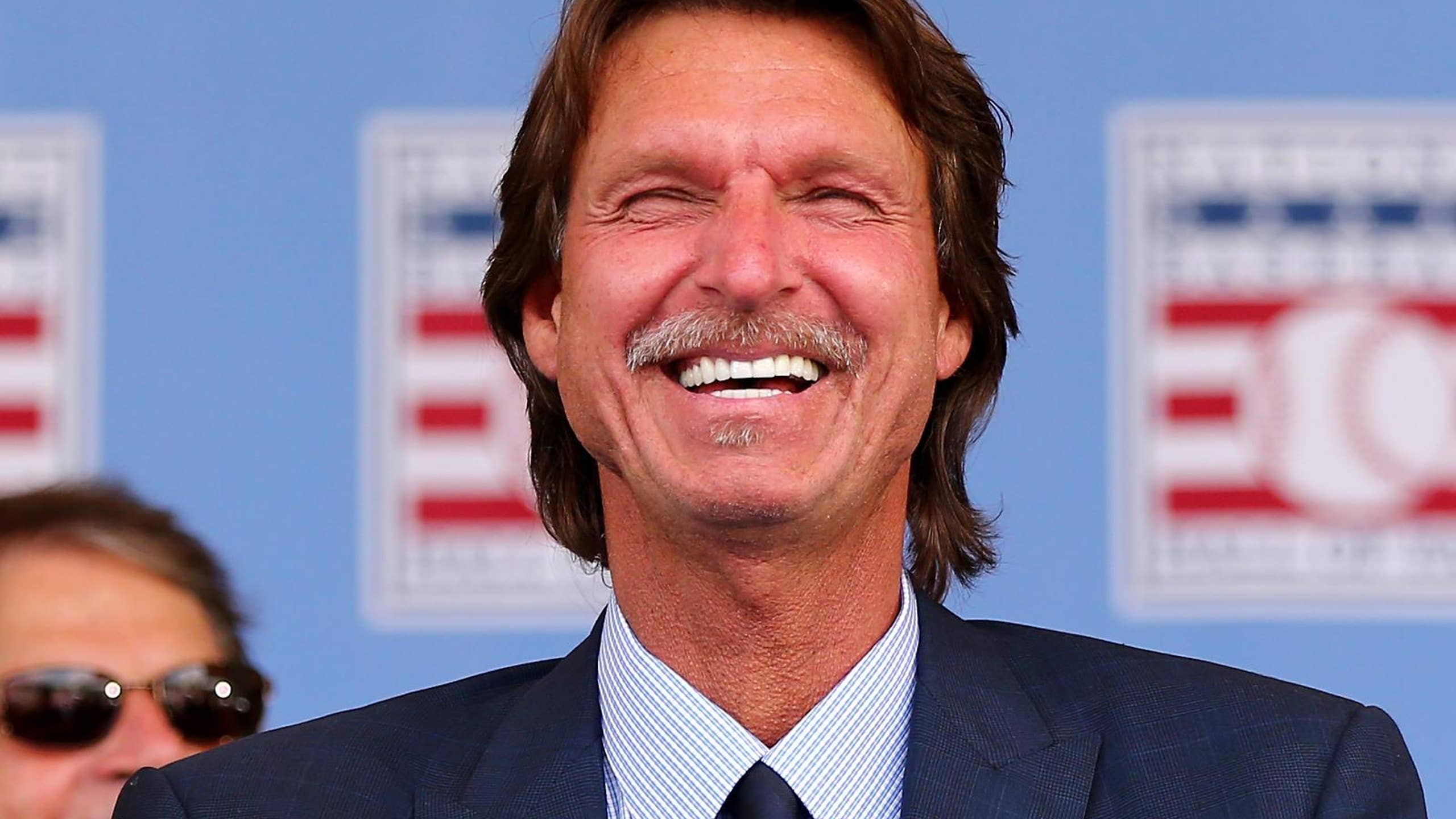 'Randy Johnson Way' to be dedicated outside Chase Field 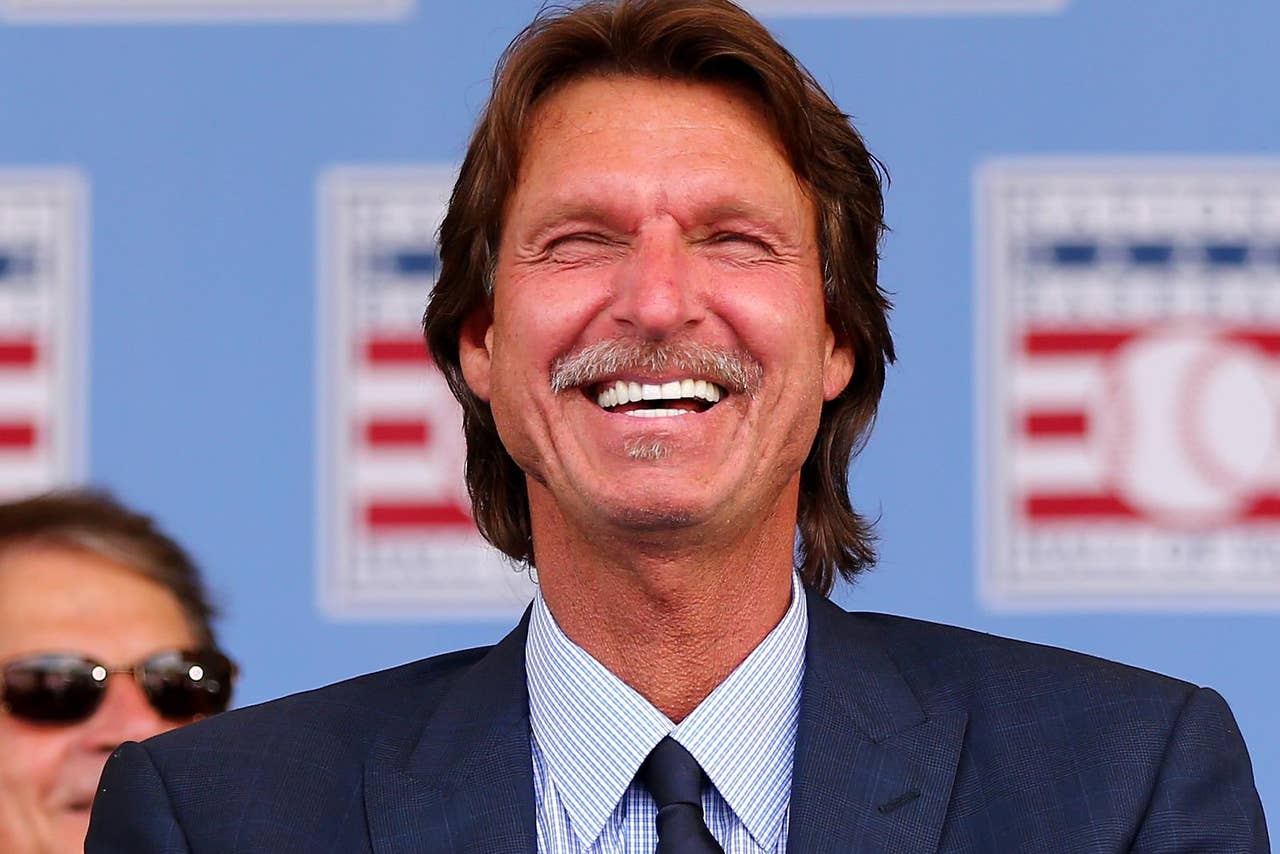 PHOENIX -- Randy Johnson Way will be the new name for the street in front of Chase Field, the Diamondbacks and City of Phoenix announced Monday, and it will be dedicated during a ceremony on May 12 at 5 p.m. on 4th St. between Jefferson and Jackson.

Johnson will be in attendance along with D-backs leadership and other dignitaries and will be open to the public.

"It is only fitting that the street outside of our home be named after our first Hall of Famer," said D-backs President & CEO Derrick Hall. "Randy created so many great memories for our fans and now whenever they drive by or walk up to Chase Field, they'll be reminded of the rich history that surrounds them."

Johnson was inducted into the National Baseball Hall of Fame last year and shortly thereafter, became the second D-backs player to have his uniform number (No. 51) retired at Chase Field. A five-time Cy Young Award winner, including four with the D-backs, Johnson ranks first among left-handers and second on the all-time Major League strikeout list with 4,875.

The 10-time All-Star won 303 games in his career, including a perfect game, and holds nearly every major career pitching record in D-backs franchise history. In 2001, he was named the co-MVP of the D-backs' World Series Championship.