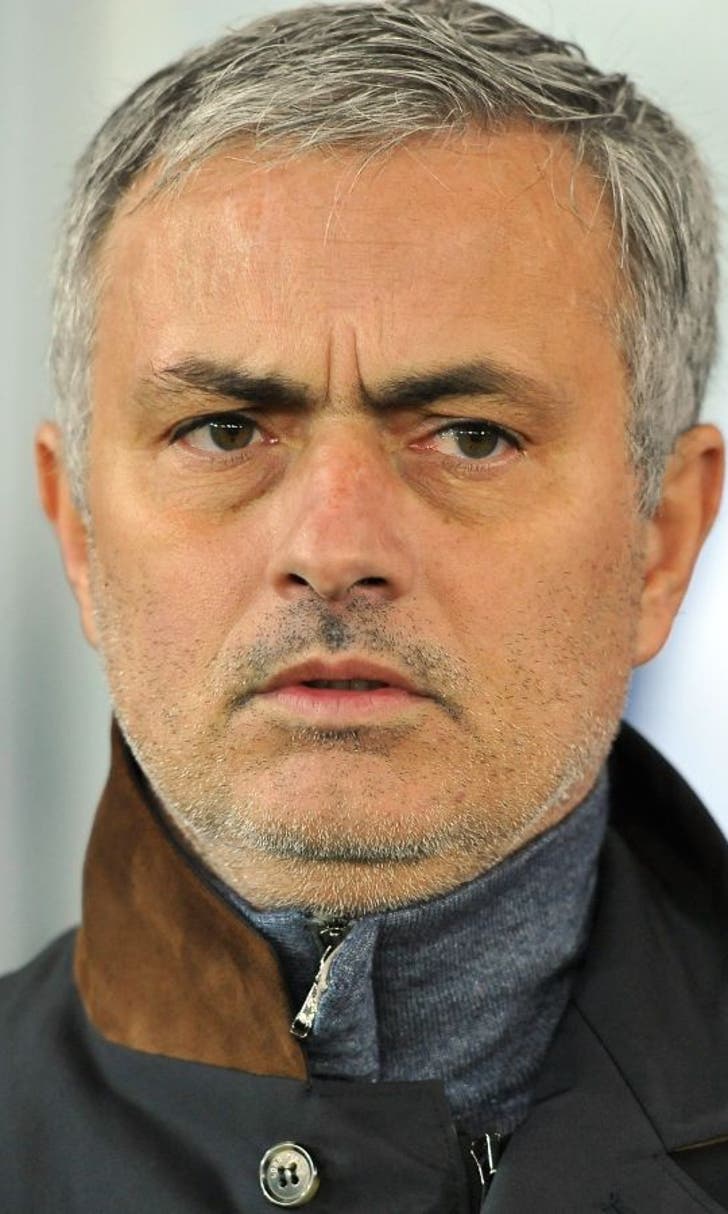 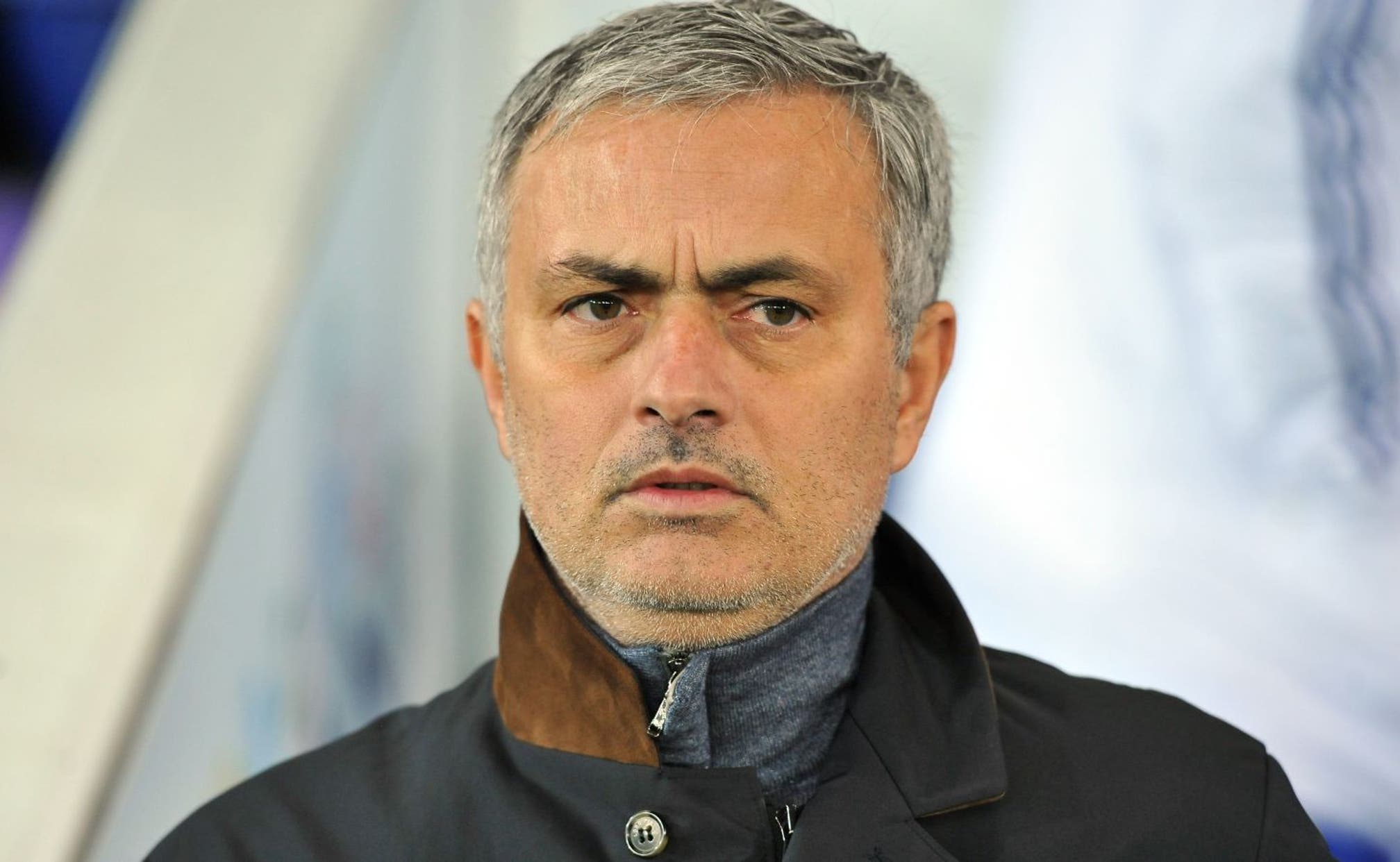 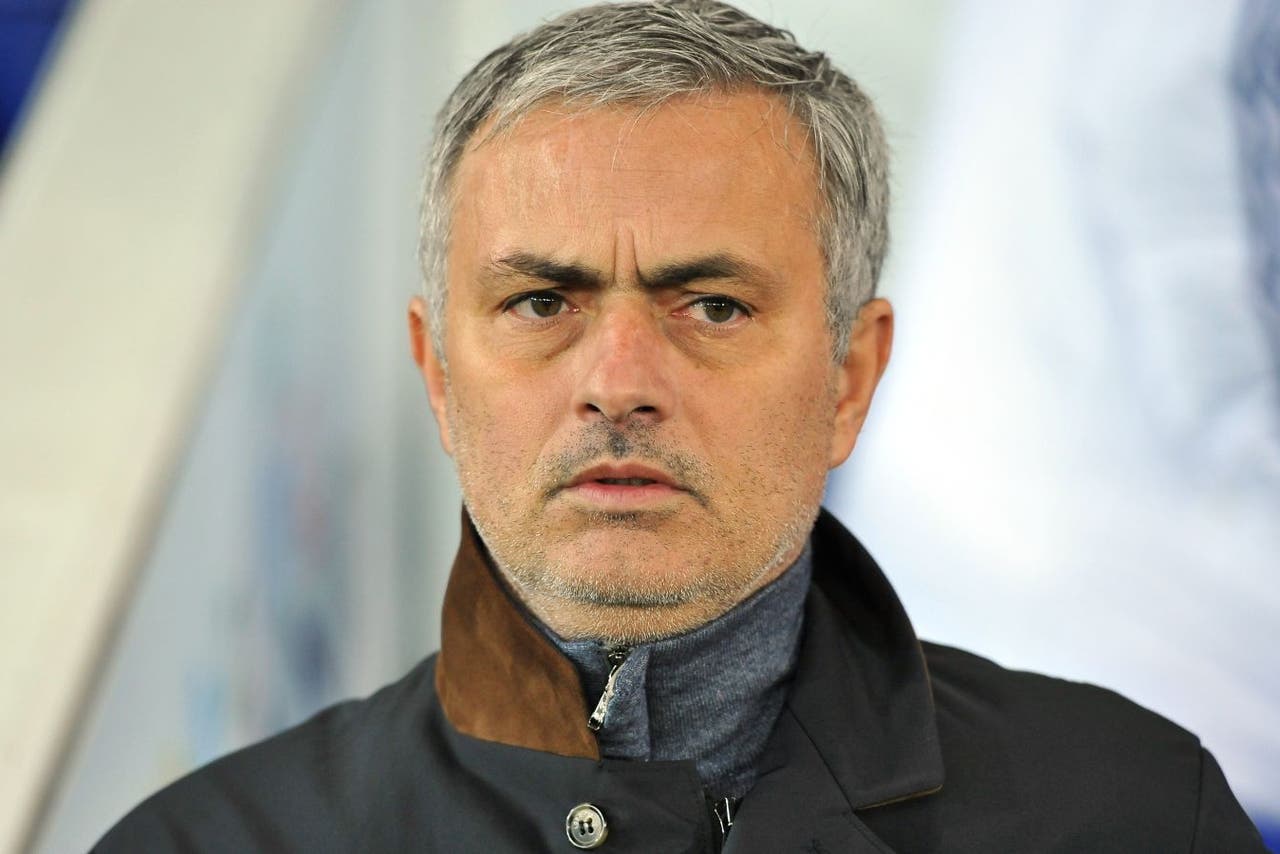 Manchester United are yet to agree a deal for Jose Mourinho to become their new manager, according to Spanish football expert Guillem Balague.

Chelsea are planning to put controversial physio Jon Fearn back on the bench today. The first-team fitness man has been banished from frontline duty following the fallout from the club's row with Eva Carneiro.

Neymar has been fined an enormous £35m ($50.6m) after being found guilty in court of tax evasion and fraud.

Niko Kranjcar has just signed for Pele's old side New York Cosmos - with the ex-Spurs star playing until the end of the NASL Spring Season.

Chelsea are pondering a move for Roma centre-back Kostas Manolas as they continue their search for a replacement for John Terry.

Tottenham have stepped up their interest in Anderlecht's teenage prospect Youri Tielemans.

Chelsea boss Guus Hiddink has hit out at the FA and claims they are waging a vendetta against Diego Costa.

Arsenal are in advanced talks with Nimes striker Anthony Koura.

Manchester United are yet to strike deal with Jose Mourinho as the club has second thoughts about the former Chelsea manager.

Arsenal are lining up a deal to bring Napoli star Gonzalo Higuain to the Emirates.

Tottenham and West Ham are in a race to poach Newcastle star Georginio Wijnaldum.

Felipe Anderson's proposed move to Manchester United has been thrown into doubt after the Brazilian's agent said no offers have been submitted for the Lazio star.

Marseille fans ran riot at the Stade Velodrome on Friday night - the stadium where England will take on Russia at Euro 2016 - as police fought to prevent a pitch invasion following a 5-2 defeat to Rennes.

Manchester City and Belgium are at odds over Vincent Kompany's injury with Marc Wilmots claiming the defender is out for the rest of the season.

FIFA president Gianni Infantino faced awkward questions after announcing a sponsorship agreement with a Chinese conglomerate that has links to his disgraced predecessor Sepp Blatter.